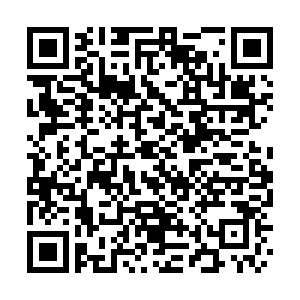 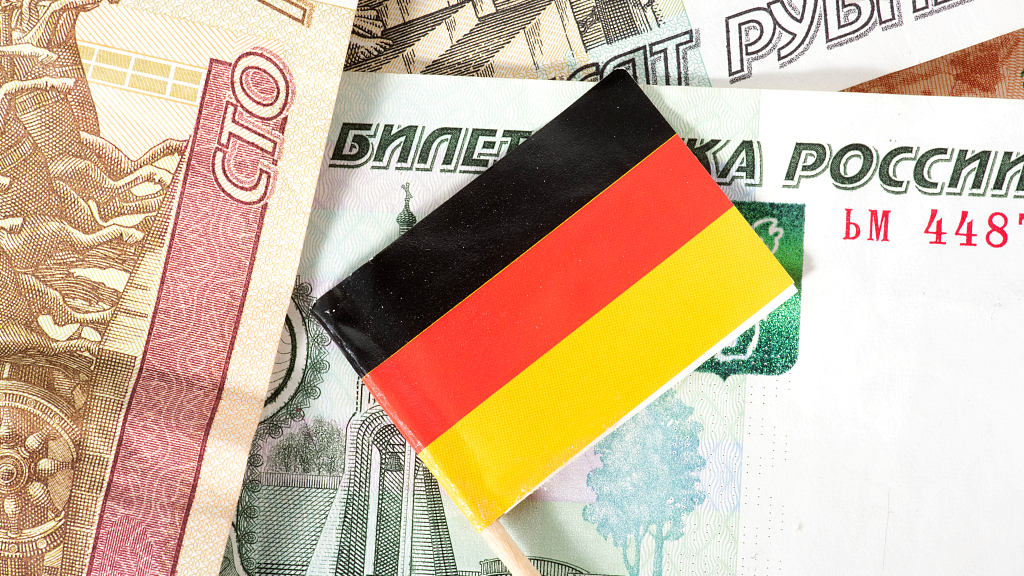 Germany's far-right party Alternative for Germany is sending a delegation of MPs to Russian-occupied territories in Ukraine. /Stadtratte/Getty Creative/CFP

Germany's far-right party Alternative for Germany is sending a delegation of MPs to Russian-occupied territories in Ukraine. /Stadtratte/Getty Creative/CFP

Germany's far-right party Alternative for Germany (AfD) is sending a delegation of MPs to Russian-occupied territories in Ukraine this week in a bid "to clarify the humanitarian situation" there amid "distorted" reporting on the conflict.

The group of politicians, which includes three members of regional parliaments, left Germany on Monday for Russia, from where they will travel to occupied eastern Ukraine in the coming days, the party said in a statement.

While AfD, which took more than 10 percent of the vote in Germany's 2021 federal election, has officially condemned the conflict in Ukraine, it has long been accused of taking pro-Kremlin positions and Russian funding, claims it has denied.

Since the eruption of the conflict in February, that has included calls to open the Nord Stream 2 pipeline between Germany and Russia, stalled by Berlin due to the Kremlin's military actions in Ukraine, as well as stopping weapons deliveries to Kyiv.

However, the party said the aim of the trip was "to get a concrete picture of the humanitarian situation" in the Donbas region, calling Western reporting on the conflict "highly one-sided and incomplete."

"In view of distorted and biased reporting on the Ukraine conflict, we want to get our own picture of the situation and assess the humanitarian situation," Hans-Thomas Tillschneider, a member of state parliament and the deputy chairman of the party in Saxony-Anhalt wrote on Twitter.

The Ukrainian ambassador in Berlin, Andrij Melnyk, responded by calling the visit a show of support for Russia's "war of annihilation", adding that the trip could be a considered a criminal offense as an incitement to violence.

The AfD has sent delegations to occupied Ukrainian territories before, with several of its high-ranking politicians visiting Crimea in 2018, just four years after Moscow annexed the peninsula.

Germany boasts Europe's largest Russian-speaking diaspora, with an estimated 6 million living there, who according to local reports, have faced increased hostility amid Moscow's military assault against Ukraine.

Critics have claimed that the AfD is attempting to shore up support from such communities, as well as voters in Germany's east, where anti-EU sentiment remains strongest, alongside a certain cultural sympathy for Russia left over from the Soviet era.