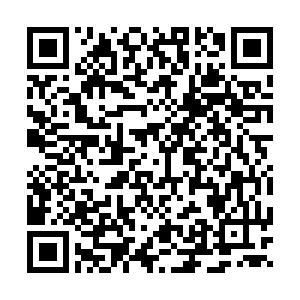 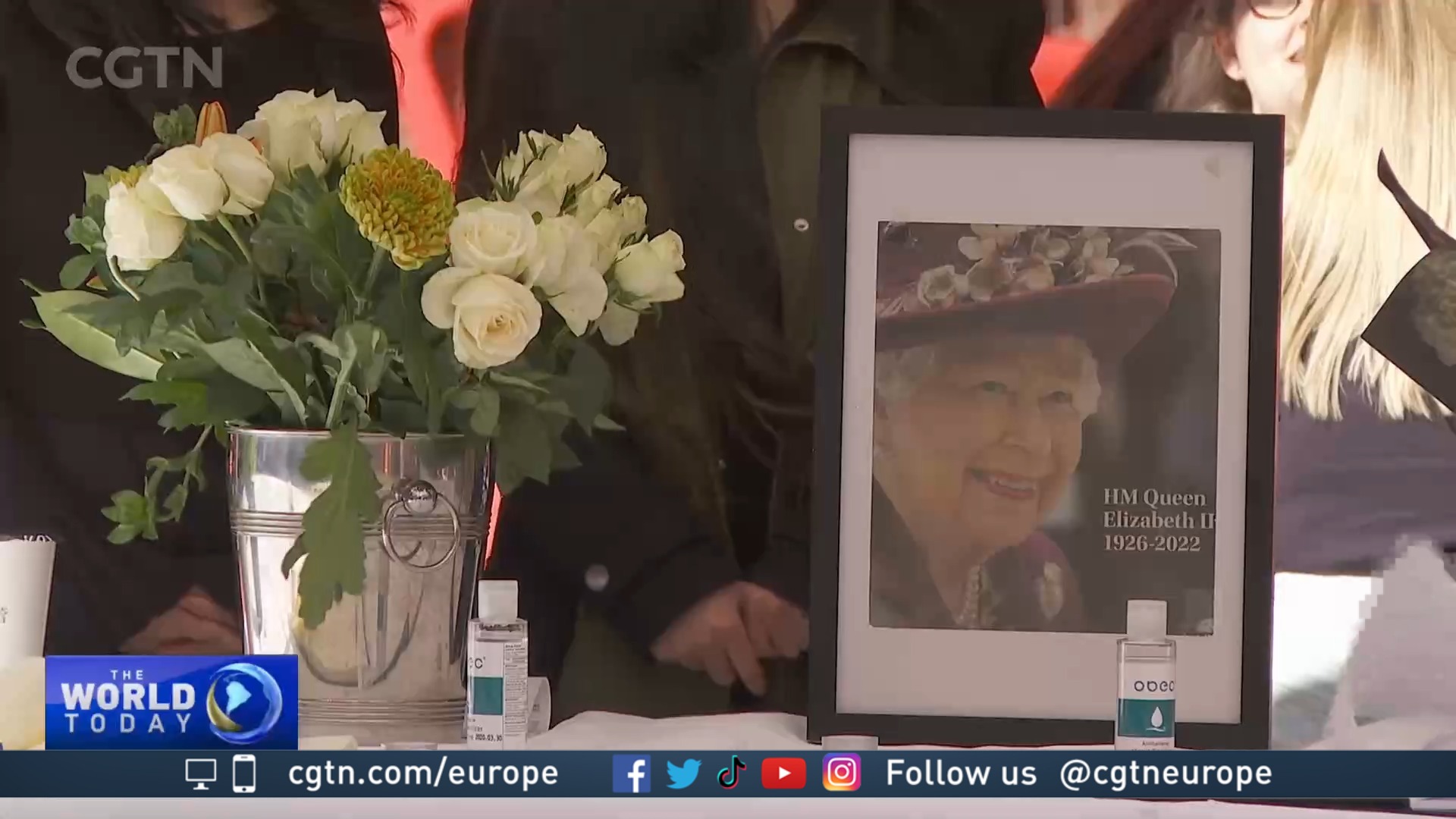 The Queen has been remembered for pushing "peace" and for having a special connection with China, say members of London's Chinatown community. Tens of thousands of people turned out to watch the funeral procession of Queen Elizabeth ll and pay their respects to the UK's longest-ever serving monarch, who died on September 8, aged 96.

Tributes have poured in from around the world for a monarch who was admired for her sense of duty and experience on the international stage over seven decades. Members of the Chinese community in the UK have also spoken of their sadness at her passing and signed a book of condolence in London's Chinatown.

"The Queen was such a person that she was well-liked because she wasn't seen as a political figure, she was seen as a very kind monarch and a representative of the country, of the people," said David Tang, first vice president of the London Chinatown Chinese Association.

London's Chinatown, which dates back to the 18th century, is thriving today and many people have expressed a fondness for the Queen. 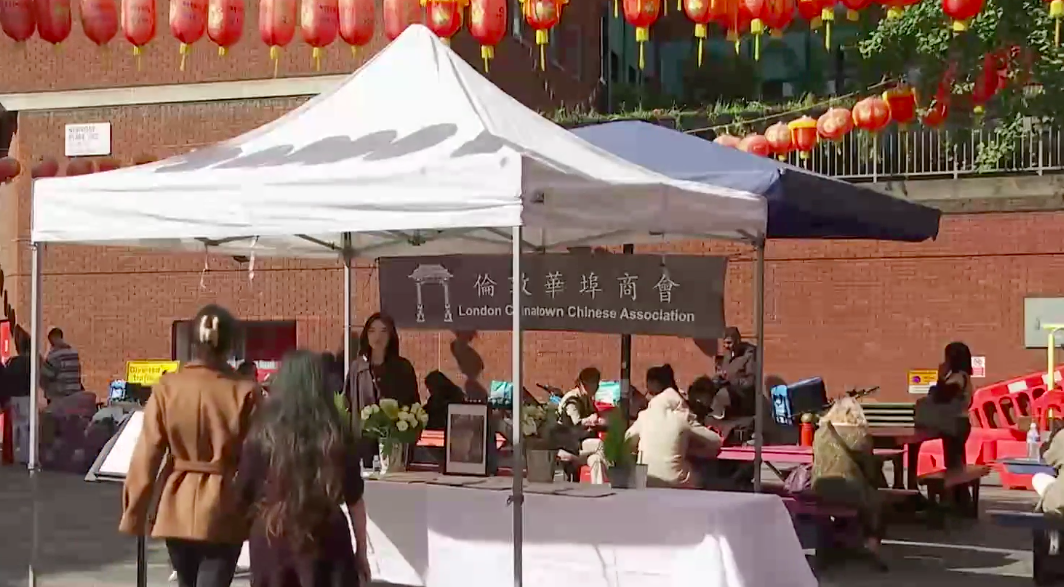 "She has been here for so long and she's so respectable. And she's a very important icon, I think, for this country," said Qing Huawang. While Chang Ting said: "I feel quite sad because when I hear that news, I was having a class and I felt suddenly, someone very important just passed away."

The Queen was the first British monarch to visit China in 1986 and she has been attributed with helping to build a stronger relationship between the two countries.

"She is the first leader [monarch] to rebuild the relationship between China and the UK, so I love her. I think she pushed the peace between the UK and China," said Katherine Ren.

There are around 100,000 Chinese citizens that live in the UK now and there are another 400,000 that trace their ancestry to the country. While there may have been a cooling of the relationship between the two countries recently, for many people in Chinatown, the Queen has remained a valued figure.

Other people from the UK's Chinese community have traveled long distances to be in London for the funeral. ​​"I queued around midnight," said Ren, who journeyed 200 miles from Leeds and queued nine hours to see the Queen's coffin lying in state.