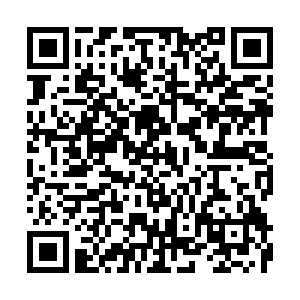 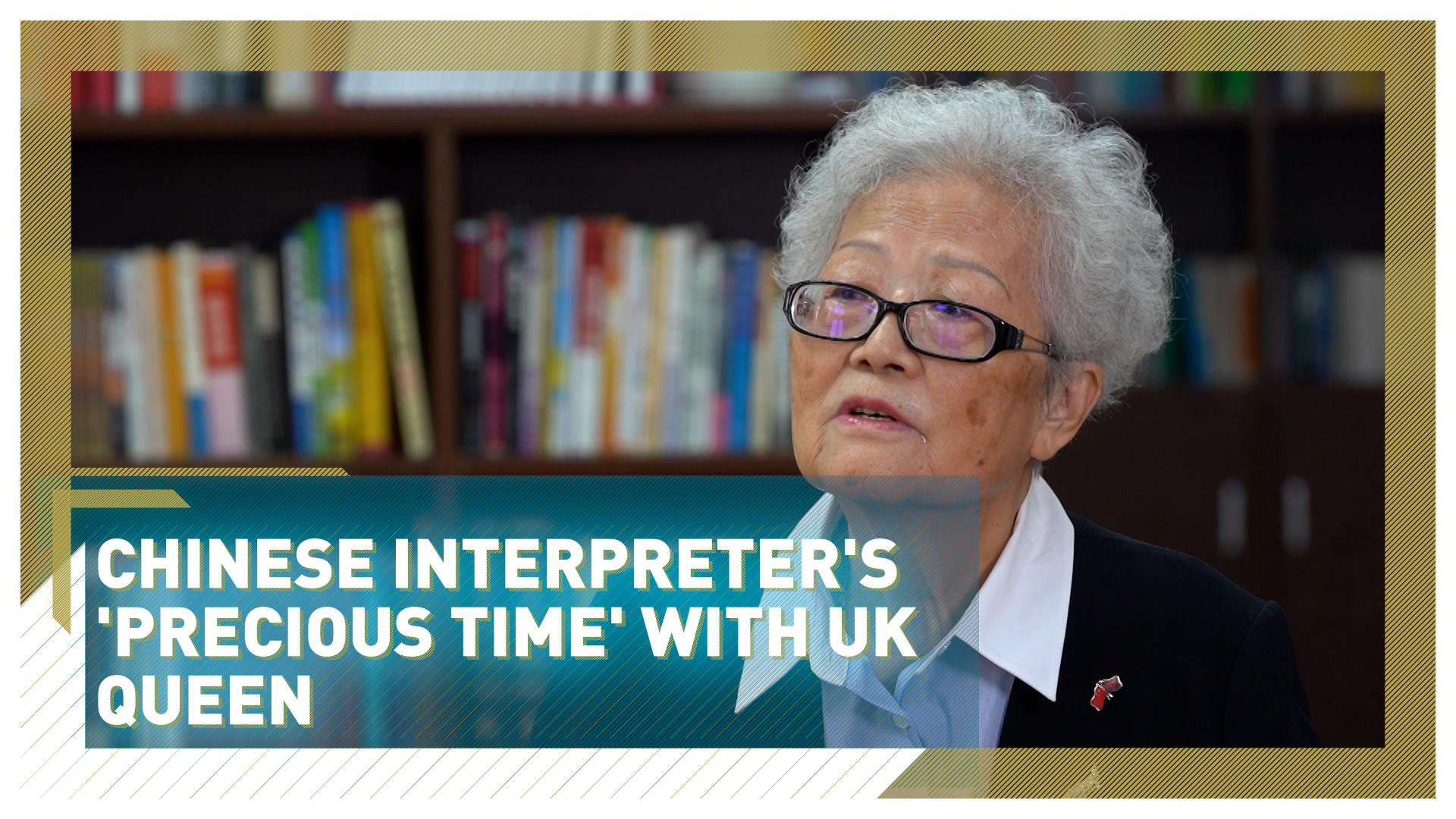 An interpreter who translated for Queen Elizabeth II during the UK monarch's trip to China nearly four decades ago says she will "always cherish the most precious memory" of her time with the late Queen.

Elizabeth II was the first British monarch to visit Chinese mainland, back in 1986, where she would meet with then Chinese leader Deng Xiaoping, alongside her husband Prince Philip.

"I had great respect for her," said Zhang some 36 years after the visit. "After a few days of being with her, I felt totally relaxed. When I talked to her it was just like old friends."

And despite the Queen's royal airs, Zhang said she was surprisingly amiable.

"The communication was very, very smooth, very smooth indeed - I didn't expect that," she added.

Zhang, now in her eighties, still has pictures from the visit, as well as a letter from the Queen's Command thanking her for her work.

The interpreter also received an honorary degree from the University of Bath a year after the Queen's trip, a visit which has since been credited with helping open up a new era of Sino-UK relations.

"The state visit paid by the Queen made a great contribution to bilateral relations. I think we should remember this and to carry on this excellent tradition," said Zhang.

"Sino-British friendship should last forever," she added, "because it would benefit not only the two countries, their peoples, but the world over."