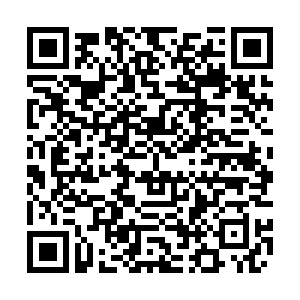 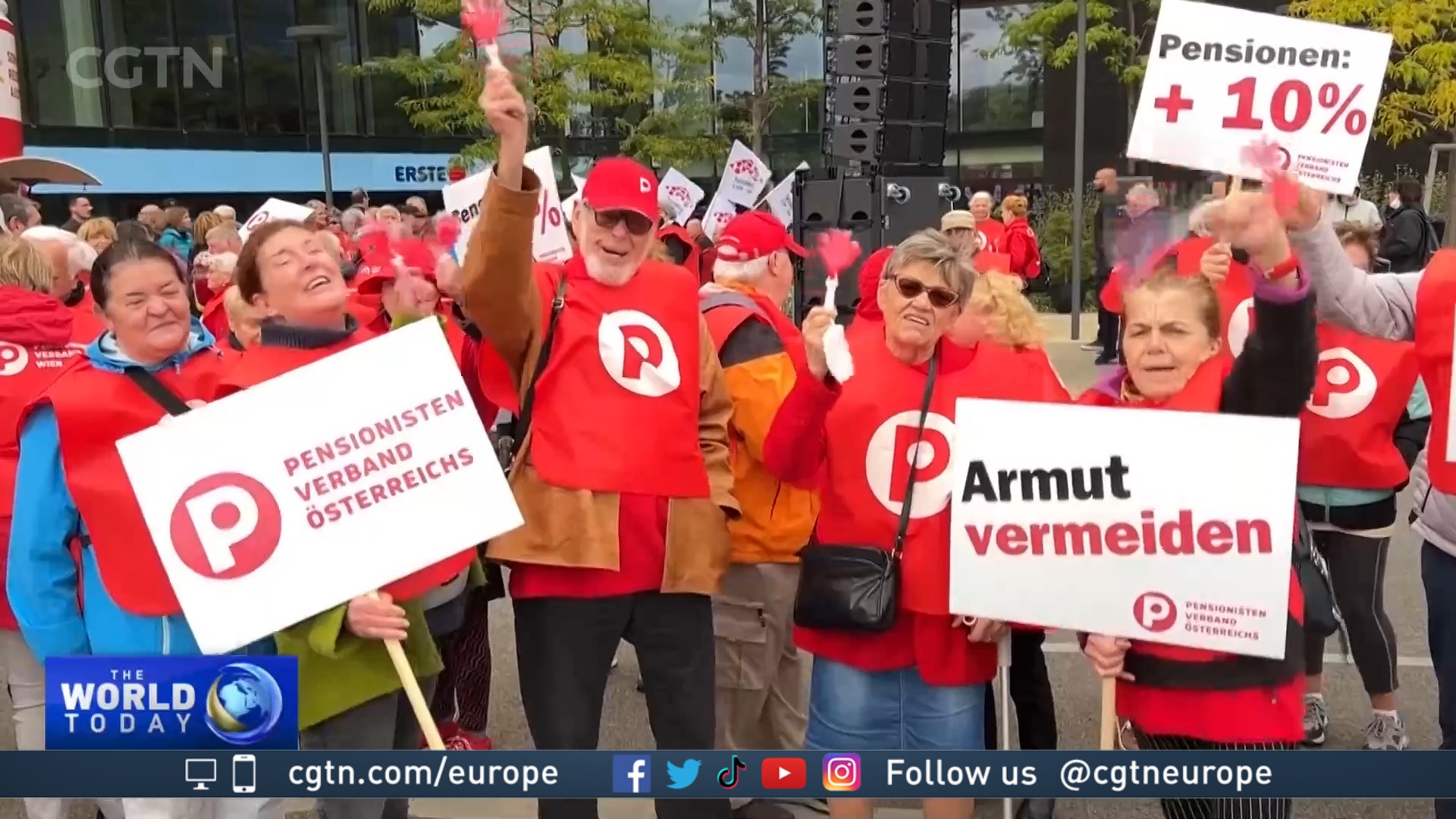 Across several Austrian cities people took to the streets to protest the high cost of living. According to workers unions organizing the event, more than 32,000 demonstrators participated on Saturday.

"It's really hard for me to afford my apartment with the high gas and electricity prices," university student Alexandra Schwarz told CGTN at Vienna's Schweizergarten.

Among higher salaries and bigger pensions, Austria's unions are demanding solidarity between their employers and the government. Many signs being waved around the city stated that while consumers can't pay their bills energy companies are raking in record profits.

Police brought more officers onto the streets in case of possible riots as several radical far-right leaders called on their supporters to join the demonstrations. But after the protest marches ended the police reported no violent incidents. 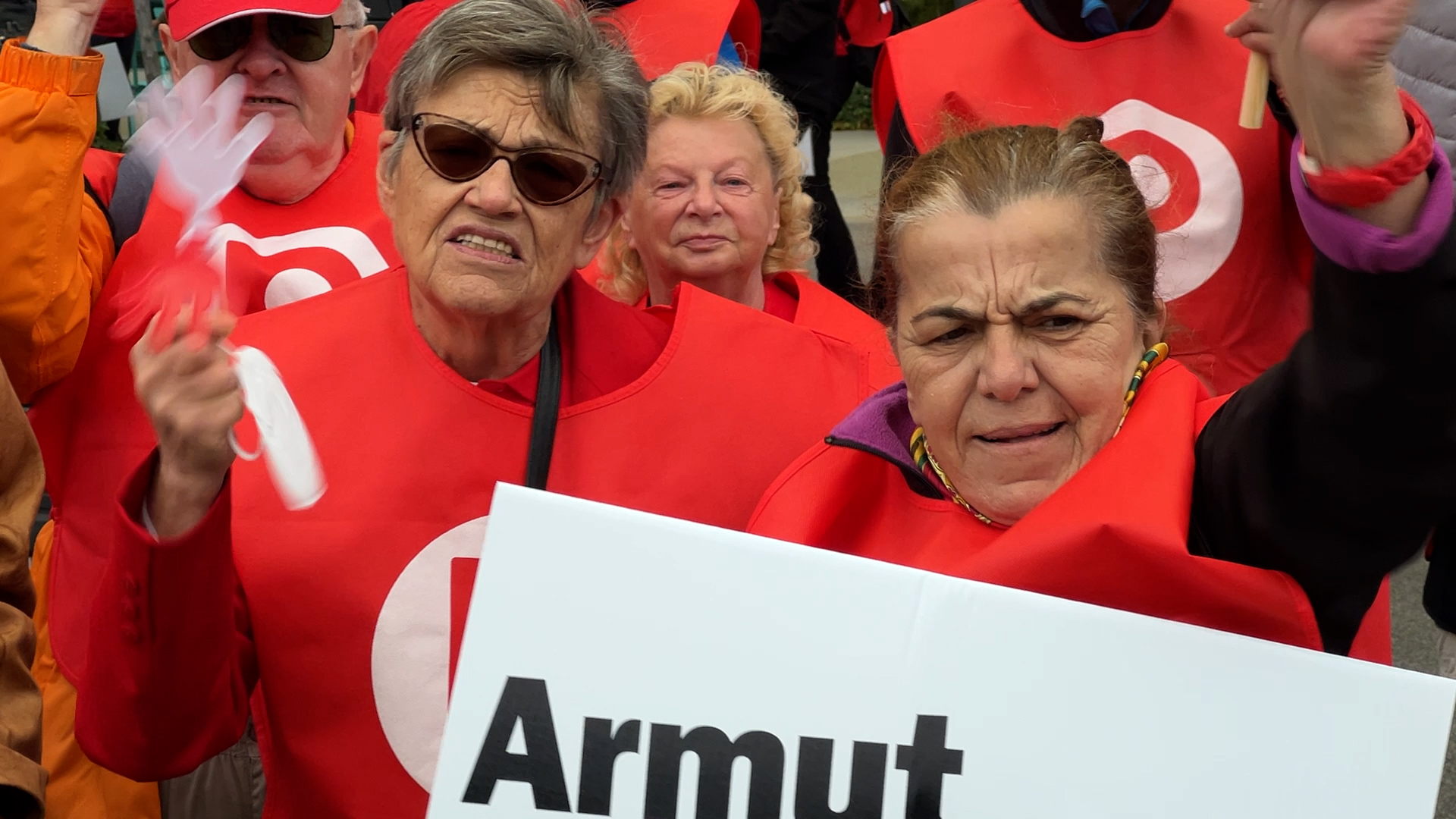 Many elderly Austrians demand a 10% increase in pensions./Pleschberger/ CGTN

Many elderly Austrians demand a 10% increase in pensions./Pleschberger/ CGTN

At 9.3 percent, inflation in the Alpine republic is the highest in 50 years. Austria's government has adopted several aid measures recently, such as the $500 payment given to every citizen to help pay household bills. But critics have argued that the government is reacting too late and not doing enough to tackle the energy crisis.

Marcus Scheiblecker from the Austrian Institute of Economic Research says he would like to see more targeted measures. "Austria implemented a lump-sum payment to provide very quick help which was not targeted to poor households," the economist told CGTN.

"Although the government also implemented a subsidy for the electricity bill which is a bit better targeted," Scheiblecker added. 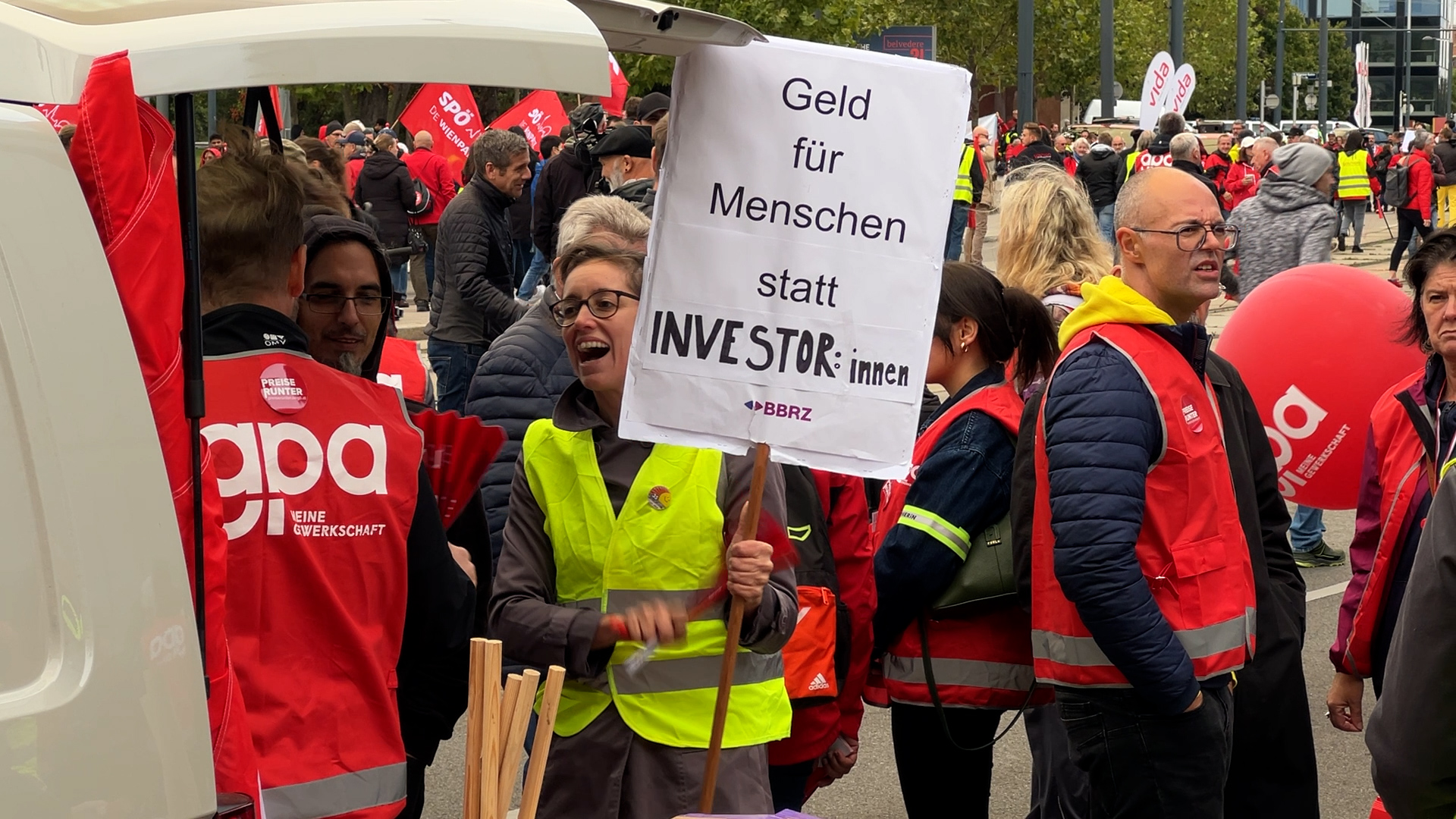 A woman holding a sign reading "Money to the people and not to investors". /Pleschberger/ CGTN

A woman holding a sign reading "Money to the people and not to investors". /Pleschberger/ CGTN

Food prices and housing costs have continued to rise in the last month as inflation appears to be stabilizing.

"We expect that the inflation peak is already reached or is close to being reached but for the GDP growth a recession is quite probable not only in Austria but also in the European Union," Scheiblecker warns.

The possibility of recession continues to hang over the bloc, with the European Central Bank raising interest rates and no end in sight of the conflict in Ukraine.

If the EU does go into recession, it is likely that more protests will erupt across Austria once more.