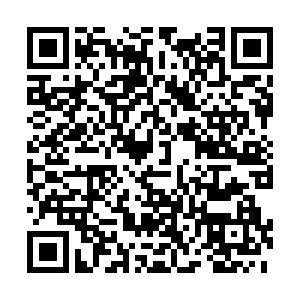 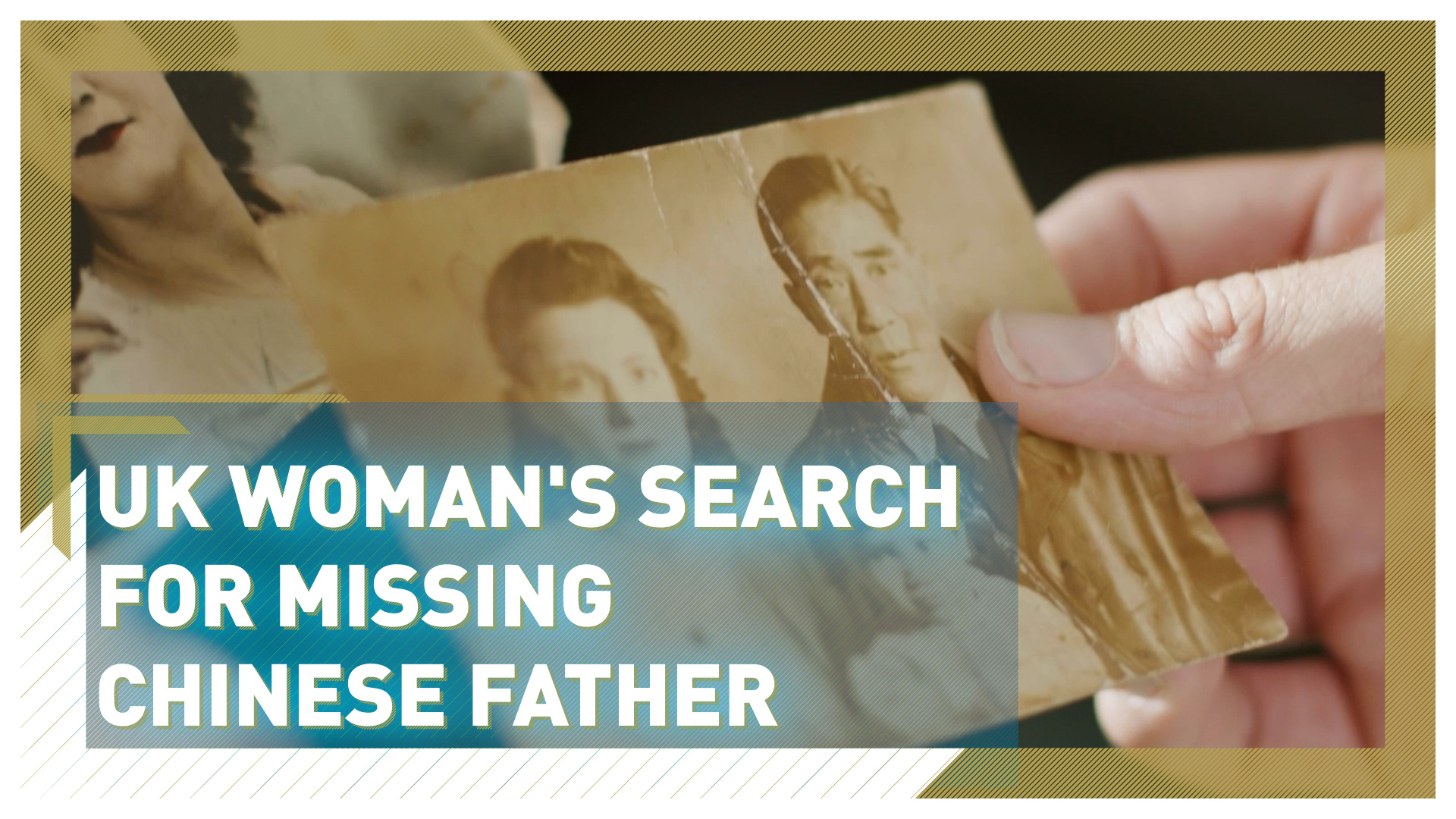 Judy Kinnin folds out her birth certificate so that I can read her father's name and occupation: Chang au Chiang, ship's fitter. She shows me a creased, sepia colored photograph of her as a young child with her mother Maureen and her father, a well-dressed man with smartly parted hair, wearing a shirt, tie and leather jacket.

I've only just met Judy, in a cafe in Liverpool in the north west of England, but I now know almost as much about her father as she does, and she's desperate to find out more.

Chiang was one of the thousands of Chinese seafarers who worked in Britain's Merchant Navy in World War II, crewing ships on the extraordinarily dangerous North Atlantic convoys which brought supplies from America to help defeat Nazi Germany. 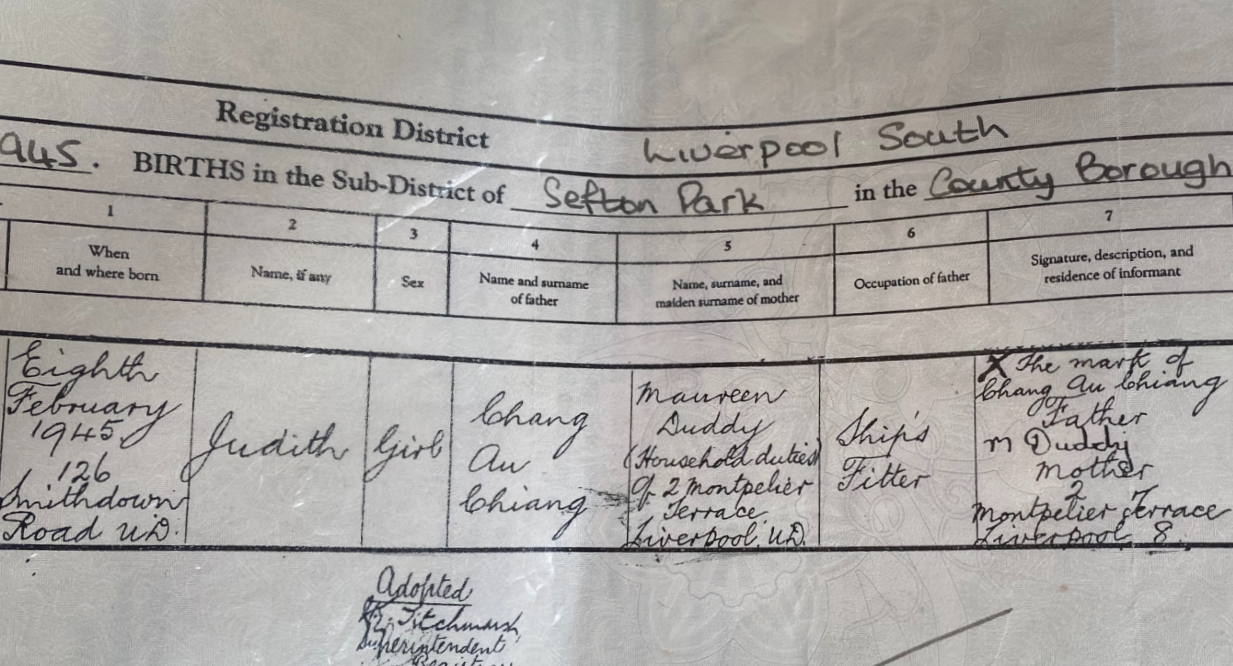 Many thousands of men died, many more suffered great hardships, Chinese seamen among them. But when the war ended, rather than being thanked for their help the Chinese sailors were coerced into returning home, even though many had married British women and had children in the UK.

Judy described to CGTN how her father just disappeared from his Liverpool home one day in 1946. Her mother told her later that she and other women left behind thought their partners were simply out socializing, until the realization began to dawn that something terrible had happened. 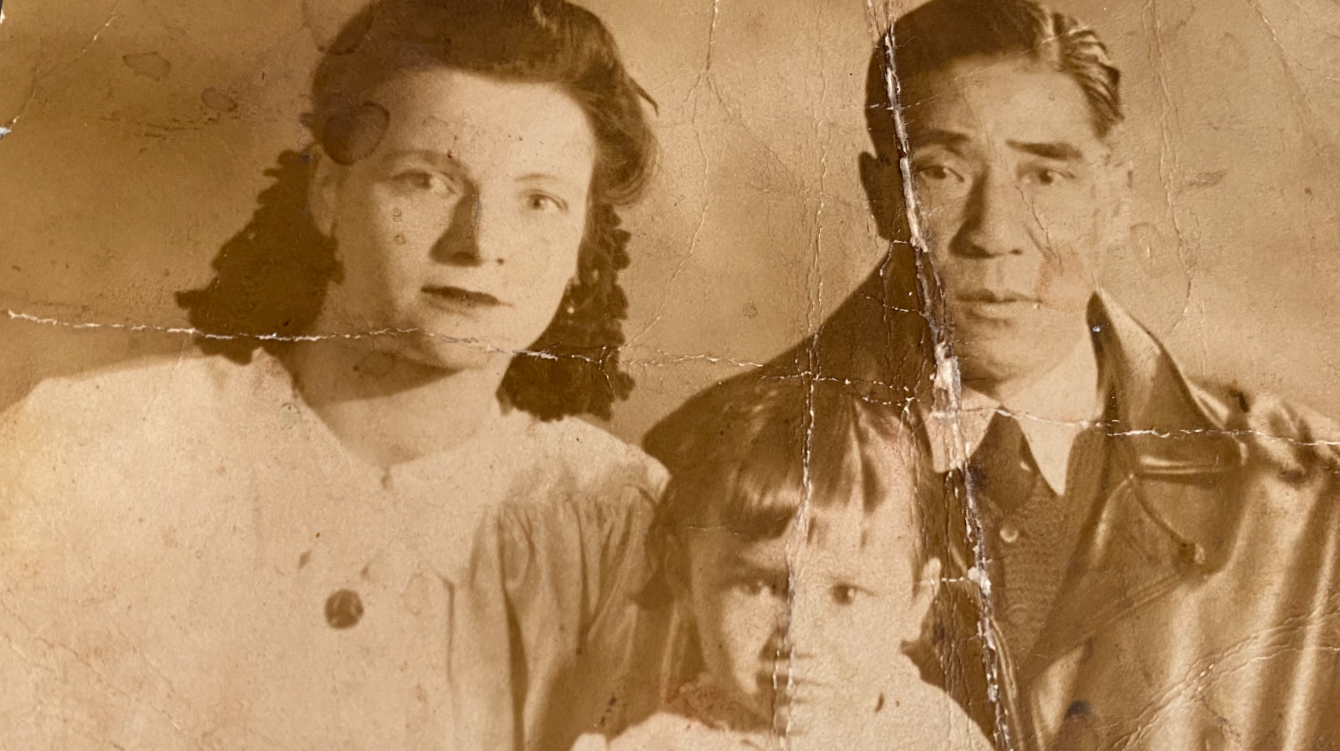 The photograph of Judy with her mother and father before he disappeared. /Judy Kinnin/Simon Morris/CGTN

The photograph of Judy with her mother and father before he disappeared. /Judy Kinnin/Simon Morris/CGTN

"Her friends came round and said their husbands or partners were missing. And they just thought, Oh, they're playing mahjong that's it, you know.  But come next morning they weren't around and then other friends came down.

"They were all meeting: Well, where are they? And then she said as the day went on, they found out that vans had come down to the place that they played the mahjong, the fish and chip shops and the laundries that picked these men up, loaded them in vans and took them down to the Mersey."

Nothing was ever heard from Chiang again: "My mum never knew what happened to him. She never knew," said Judy. 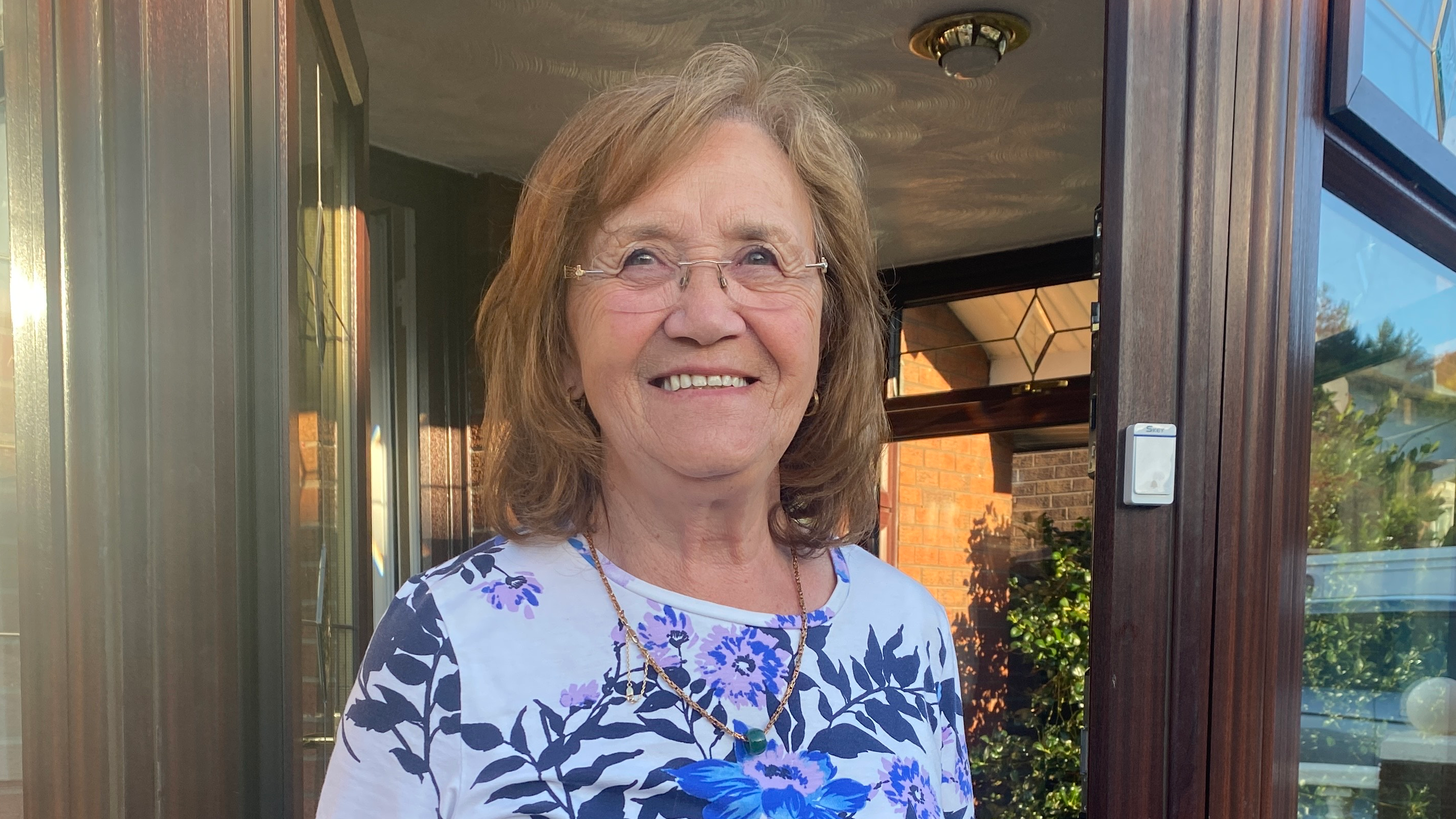 The exact number of men who shared Chiang's fate is unknown, although a recent UK Home Office report makes clear more than 8,000 were repatriated.

Only a small number were officially deported, and many may have gone voluntarily. However, it's clear many were coerced through being denied employment, having pay cut and having their landing conditions varied in a way which put them in legal jeopardy.

The Home Office report says the policy was racially "inflected" and "motivated." That admission is a step forward for people like Judy after decades of official denial, but for Peter Foo whose father was deported, it's all too late.

For years Peter believed his father Foo Hong Swang had simply abandoned him. When it turned out he was living in Singapore in the 1970s Peter refused to go and see him.

It was only after he'd died that Peter realized his father had been taken along with the others. "It makes me more angry....that the truth is coming out now," he says. 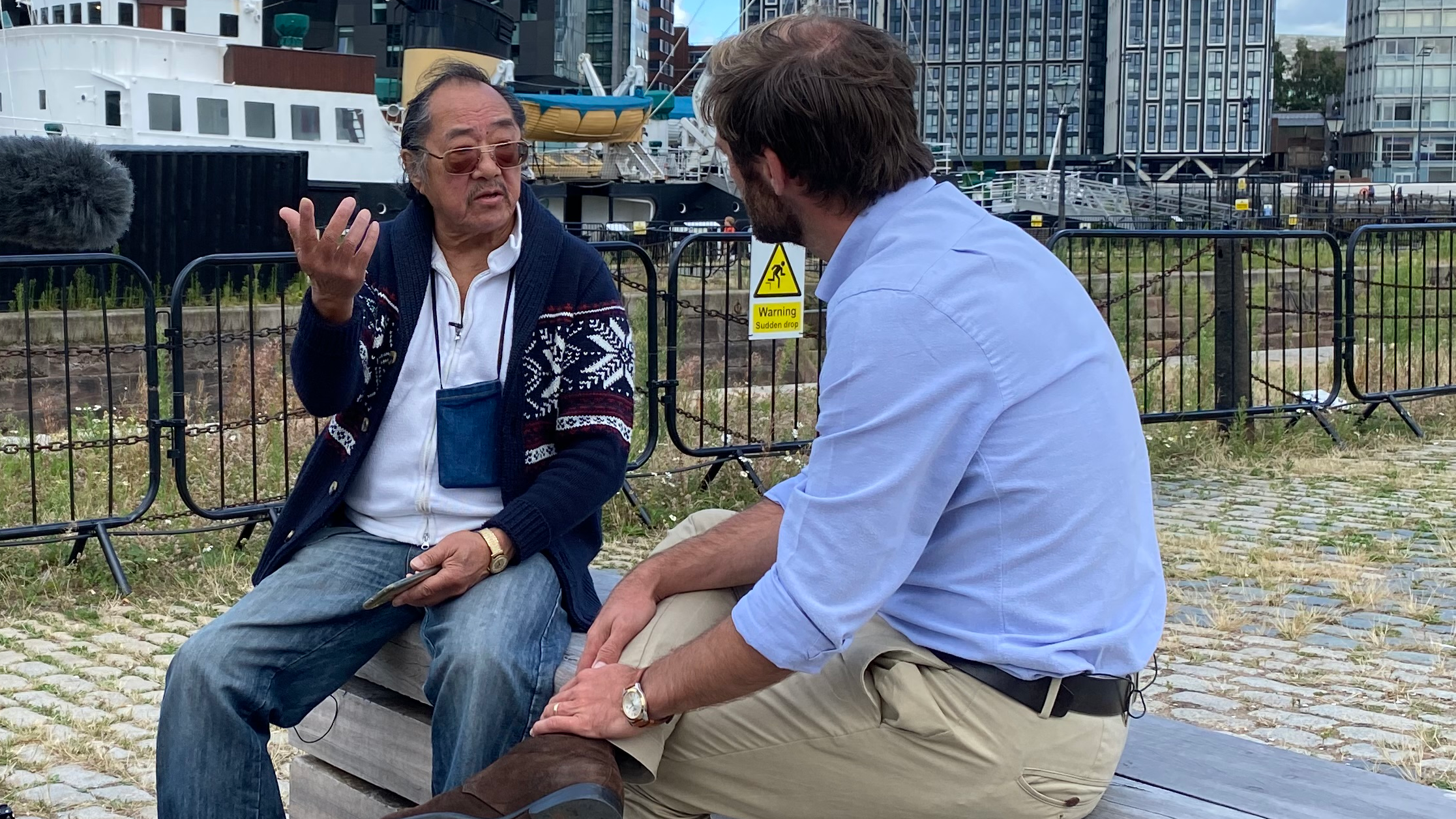 Peter Foo (left) told CGTN's Guy Henderson how upset he was to find out the truth about his father. /Simon Morris/CGTN

Peter Foo (left) told CGTN's Guy Henderson how upset he was to find out the truth about his father. /Simon Morris/CGTN

Although no-one can be sure, one estimate is that about 400 children experienced their father disappearing in much the same way as Peter's and Judy's did.

The opposition Member of Parliament Kim Johnson prodded the Home Office into compiling the report and is now campaigning for a full official apology for the way the Labour government (her party) in 1946 behaved.

"The shipping companies, the police, the Home Office, all conspired together to send those seaman away and away from their families.

"A lot of those families have lived a lifetime not knowing what had happened to their fathers. You know, they thought they'd been abandoned and it wasn't until those papers that were released that, the whole horrendous story came to light."

But Peter Foo has little faith in the chances of him seeing an apology.