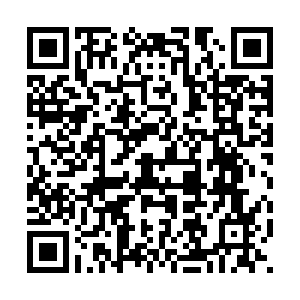 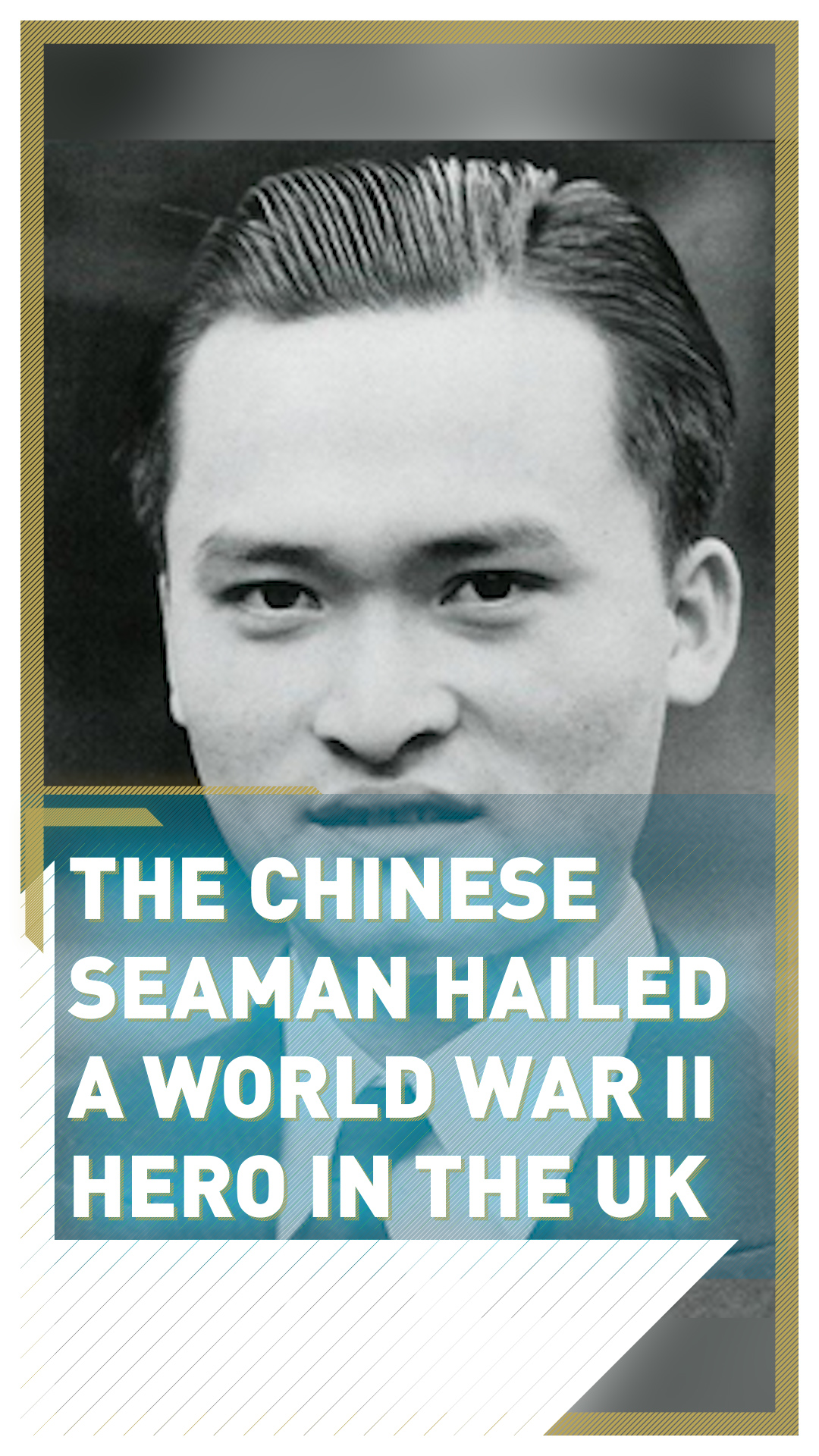 On 10 November 1942, the British-flagged merchant ship SS Benlomond set sail from Cape Town heading for Paramaribo on the South American coast north of Brazil. Thirteen days out into the Atlantic she was spotted by a German submarine 750 miles east of the mouth of the Amazon river.

The submarine fired two torpedoes, which sank the Benlomond in minutes. Second mess steward Poon Lim described the panicked scrambling for his lifejacket, his horrified realization that the lifeboat he was heading for was gone, the moment when he was sucked down as the ship sank.

When he was miraculously shot back up to the surface, he was surrounded by debris and bodies. The only living members of the 54-man crew he could see were five men huddled on a raft. As he swam towards them, the submarine surfaced and pulled them on board. Poon Lim kept unobserved, holding on to a piece of wreckage until the men – presumably after questioning – were put back on their raft and set adrift.

WATCH the documentary about Britain's repatriation of Chinese sailors: The Secret Betrayal

Before he could reach the raft, however, the submarine sped off and dived. When the water settled, both the raft and the men on it had disappeared, leaving Poon Lim alone in the middle of the Atlantic.

What happened next turned Poon Lim into a hero whose story was used by the wartime British government as a morale booster for its population and an example of the vital contribution Chinese people were making to the war effort in Europe. 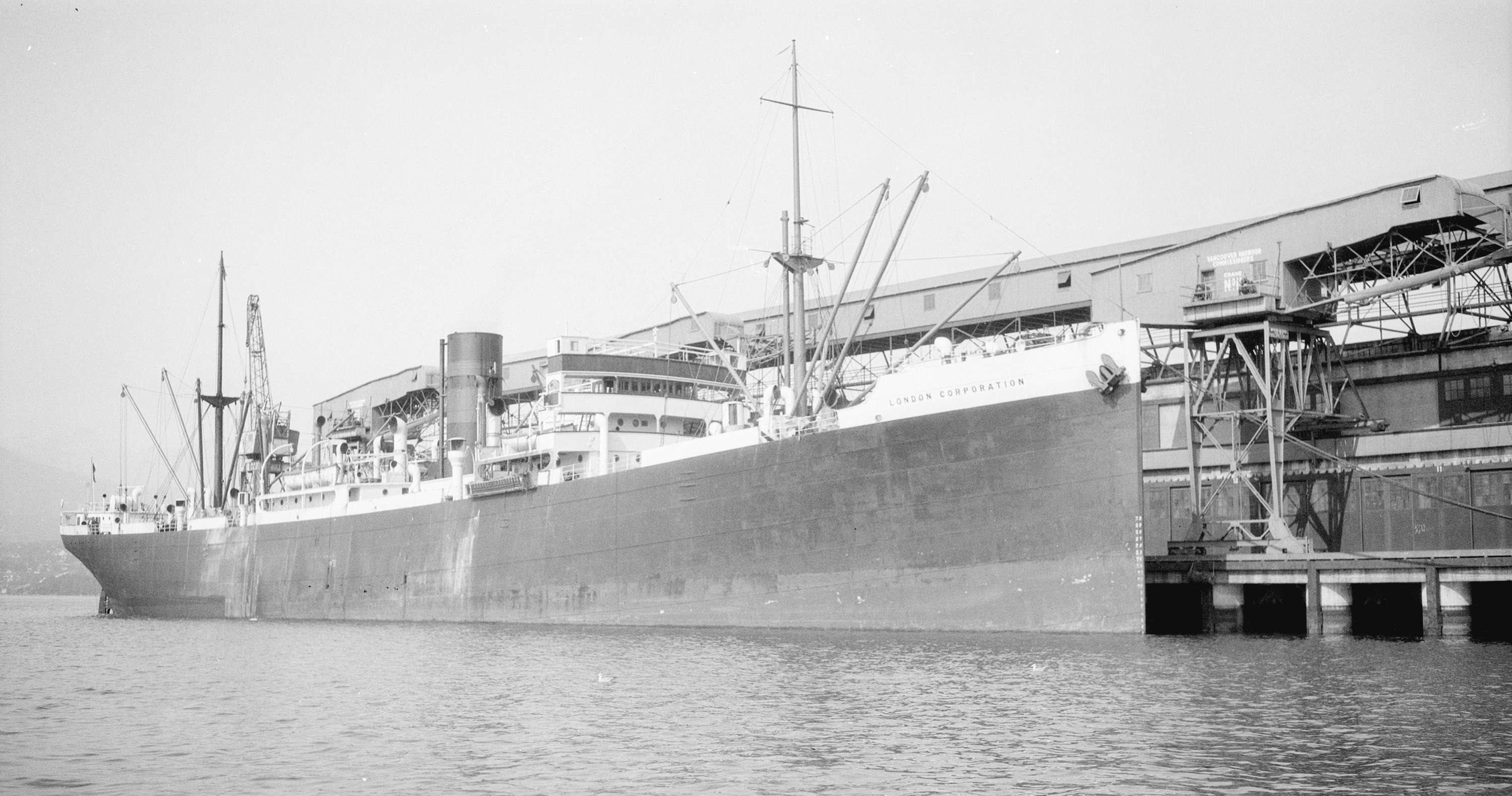 It is widely acknowledged that the Western allies were able to survive the Nazi onslaught and go on to defeat Hitler in May 1945 largely thanks to supplies shipped over the Atlantic from the U.S.

As Poon Lim's story illustrates, the Atlantic convoys were extraordinarily dangerous. Britain alone lost 4,700 ships. Nearly 30,000 merchant seamen died. What's less well known is that many of the seamen risking their lives crewing those vital ships were either Indian or, like Poon Lim, Chinese. One historian estimates that 15 percent of the convoy crew members were from China.

Poon Lim was originally from Hainan. He told his biographer Ruthanne Lum McCunn that, although he loved the business of sailing, he'd previously left the sea after three years because, like most Chinese seamen on British ships, he'd been kept in a subordinate position as a steward rather than being allowed to learn the skills that would allow him to progress. It was only the imminent Japanese invasion of Hong Kong that made him sign on again.

Two hours of struggling through oil and wreckage after the Benlomond sank, Poon Lim found a ship's raft. He survived the next 133 days alone on it, drinking rainwater, catching fish with a hook made from wire and even sometimes eating birds. Despite being apparently spotted twice, it wasn't until he was found by fishermen off the coast of Brazil that he was rescued and set ashore, nine kilos lighter, but able to walk. 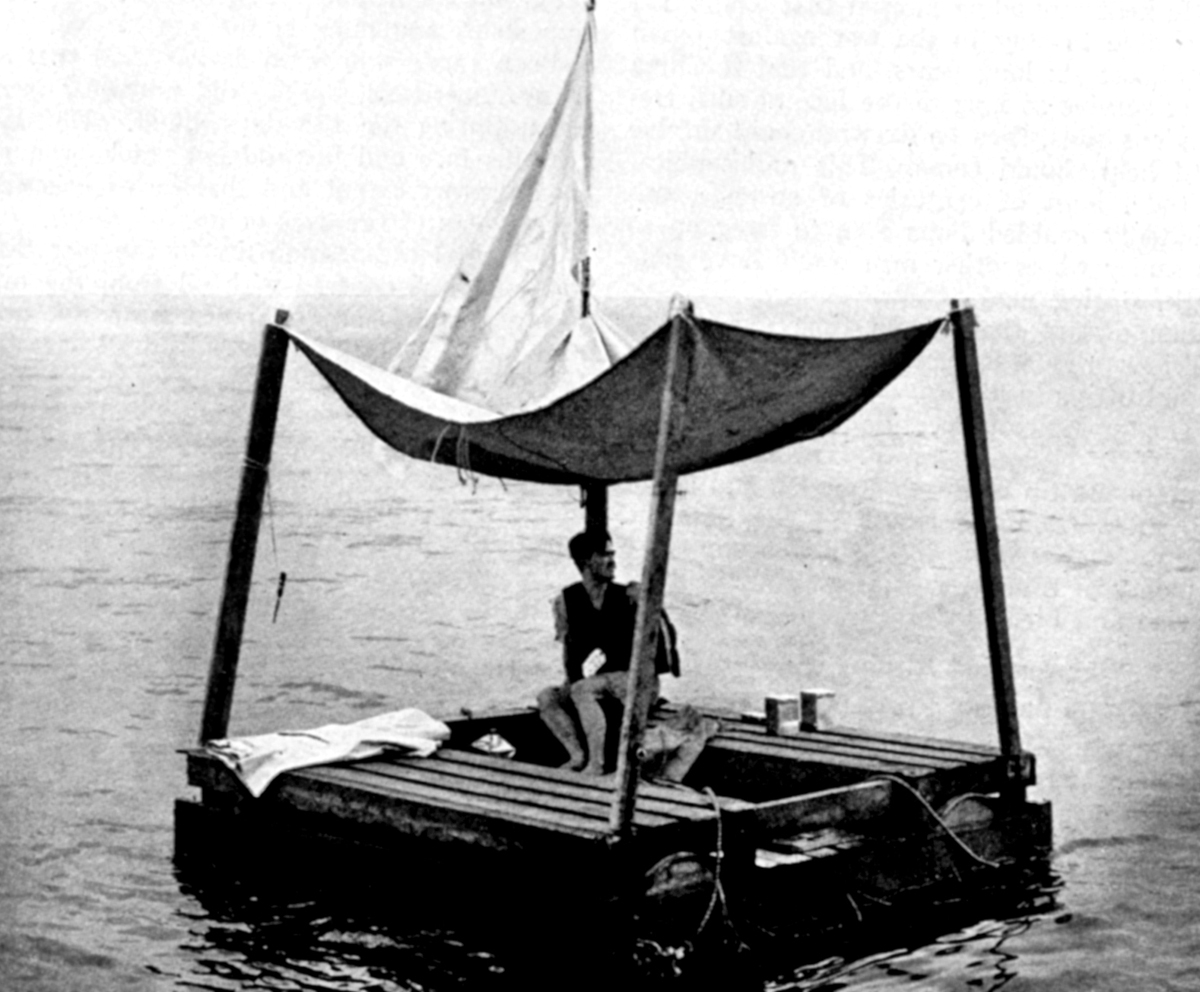 Poon Lim on his raft in a reconstruction staged by the US Navy for its survival training. /Author unknown/Wikimedia

Poon Lim on his raft in a reconstruction staged by the US Navy for its survival training. /Author unknown/Wikimedia

Poon Lim had set a survival record that stood for decades. His experience was used to rewrite naval survival manuals. He was awarded the British Empire Medal by King George VI and was the centerpiece of a British Ministry of Information film about how Chinese people were helping the war effort.

There was an uglier side to that story. Chinese sailors were paid only a third of the amount their British counterparts got, were denied the war risk bonus and compensation for relatives if they were killed. By March 1943, more than 800 Chinese seamen had died, (22 of them Poon Lim's own shipmates on the Benlomond), 250 were missing and a similar number had been taken prisoner. It's estimated that more than 700 died during the 1944 D-Day landings, which signaled the beginning of the end for the Nazi regime.

As historian Barclay Price writes in The Chinese in Britain: "In spite of being lauded by the press as 'plucky Allies,' the Chinese seamen were shabbily treated." Only strikes and pressure from the Chinese government eventually forced the British to improve pay and conditions.

Even after the war, hundreds of Chinese sailors who had married local women in Liverpool were abruptly sent home, leaving children searching for fathers for decades. It took until 2006 for a memorial plaque to be erected recognizing their contribution to the war effort and the wrong that had been committed.

Chinese people were, of course, fighting and dying in far larger numbers in their own war against Japanese invasion, which continued until September 1945. Their contribution to victory in Europe in May of that year though, was clearly vital and often overlooked.