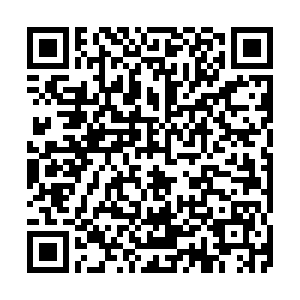 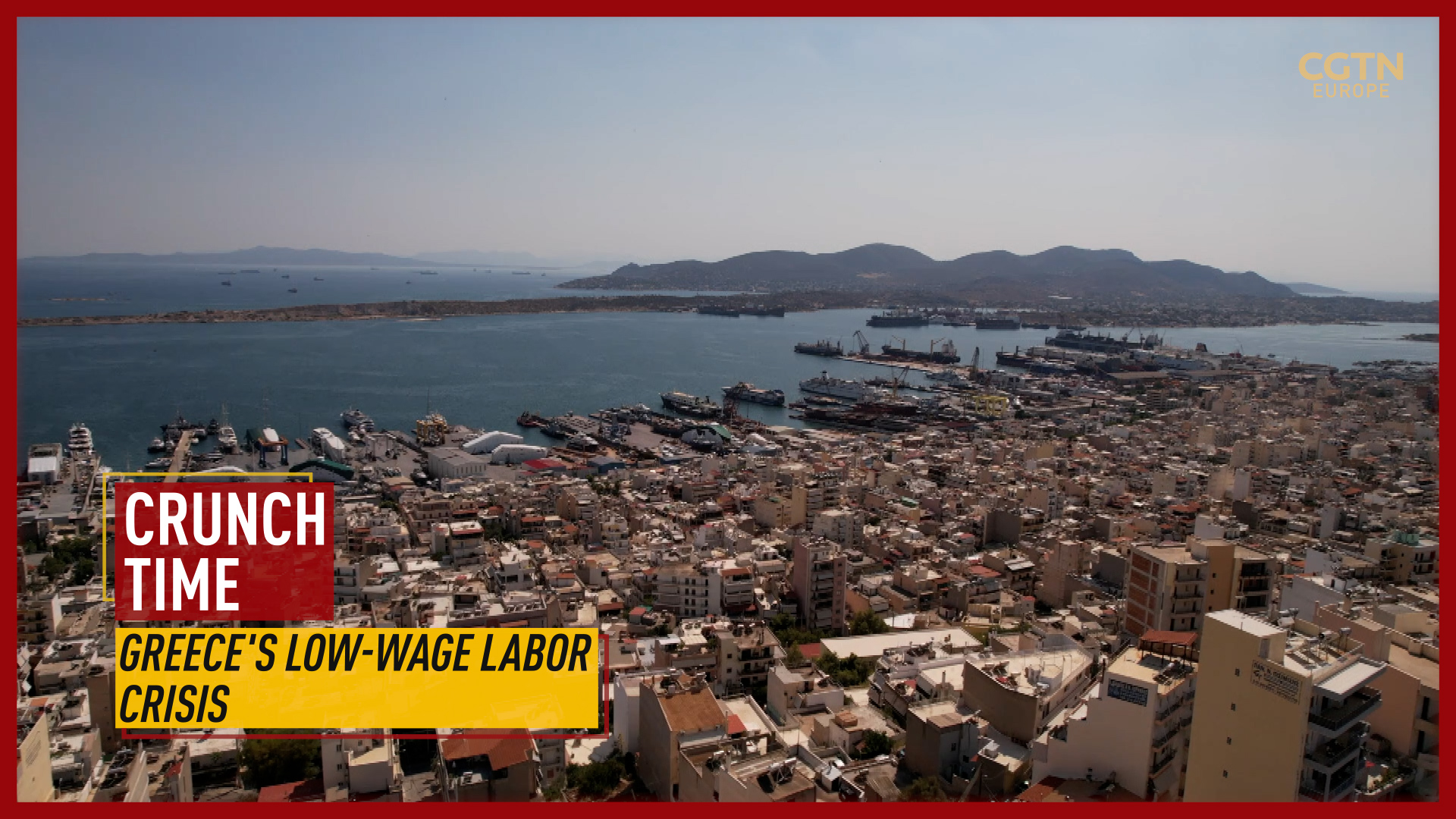 From tourism and hospitality to farmers and construction workers, the Greek government says more than 200,000 positions remain vacant.

It's thought many people left their jobs during the pandemic and didn't return. Many areas suffering the most are where the heart of the country's economy beats.

The neighborhood of Perama, to the south of Athens, is the heart of Greece's shipyard industry. It's here where Stefanos Stathopoulos runs his yacht repair and maintenance business, sending ships across the country.

Although he's faced many problems in recent years, including Greece's decade-long financial crisis and the COVID-19 pandemic, finding help now is proving even more difficult.

"We need an extra pair of hands and we are currently in the process of finding someone," Stathopoulos tells CGTN. "This whole area is in need. Anywhere you ask there's a job opening.

"But people tend to choose their jobs, especially after the pandemic. That's a luxury. Look, if you really need money you'll find a job. It seems that people have the luxury of a choice, and if it's not what they like, they don't work."

Visiting any island or beach resort, you'll notice that most popular tourist destinations are almost at capacity for visitors. What you won't notice is that 50,000 positions remain vacant, creating a shortage.

But other industries are suffering even more. Coming out of the pandemic, Greece joined the EU's Recovery and Resilience Facility. Its aim is to bring investments with EU funds and to create minimum wage jobs. And sure enough, jobs have been created – but no one is applying.

Of all the effects of the COVID-19 pandemic, this might be the one that affects the economy the most. Thousands of Greeks are staying away from the minimum wage jobs – in retail stores, restaurants and construction. Around 200,000 low-paid positions remain empty.

"I don't mind working, as long the workplace respects me," says unemployed Neoptolemos Kremmidas. "I'll work anywhere, but I want to do it to have a life and not only survive"

"Listen, you can't ask me to work for three or four euros an hour and expect me to do it" says Spyros Mavropoulos. "I'm not skilled and say I agree to do the job, I won't get the stamps, my sick days won' be paid, and no holidays – why would I go, just to say I have a job?"

But it's not only older people that are not applying, youngsters seem dissatisfied with the conditions.

"The conditions represent the minimum wage of our country, it's simply horrible," says Maria, from Piraeus. "I feel despair. Why did I study all these years, so I can end up having a job that I would get paid the same money with someone that hasn't even finished high school? What's the point of going to university?"

Labor shortages are everywhere – from tourism and hospitality to construction. Greek authorities have been accelerating recruitment efforts, but the head of a professional body that acts as a middleman between workers and the government suggests a radical change of attitude.

"The government should change their approach and subsidize employment and not unemployment," suggests Giorgos Stasinos, head of the Technical Chamber of Greece. "So instead of collecting a welfare check for not working, to collect a check for working – to provide a motive for someone to find a job and once they do to reward them. The idea is not to create a culture of living off the state."

That might benefit both the government and the economy, but until a solution is found, the gap in low-skilled, low-paid and often unsure jobs will remain.