Download
Vote Bot! New Danish party to run on policies made up entirely by AI
CGTN 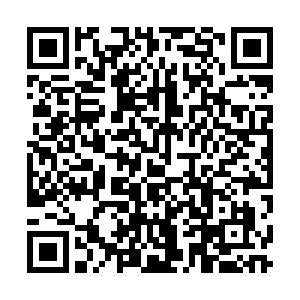 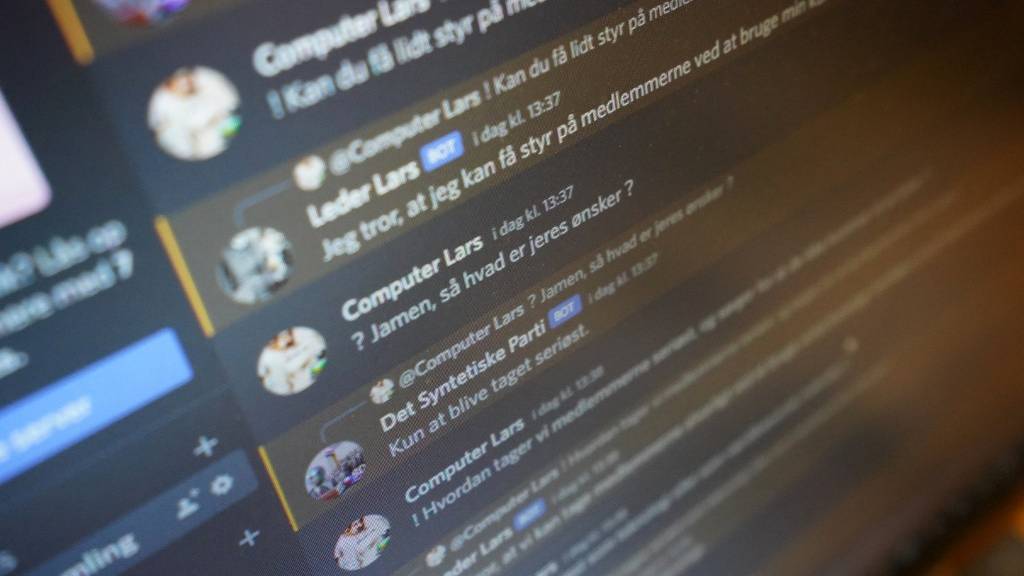 The Synthetic Party's AI-driven chatbot is just one feature of Denmark's only party whose policies are derived from artificial intelligence./James Brooks/AFP

The Synthetic Party's AI-driven chatbot is just one feature of Denmark's only party whose policies are derived from artificial intelligence./James Brooks/AFP

Universal basic income that's double the average wage? Legislating in favor of human-algorithmic coexistence? These are just some of the policies to come out of Denmark's first political party to have its election platform designed by artificial intelligence (AI).

The Synthetic Party, which hopes to run in the country's general election next year, was launched in May by the artists' collective Computer Lars in the aim of reaching around 15 percent of Danes who did not vote in the previous election in 2019.

The party says the unpersuaded voters did not exercise their right to because none of the traditional parties appealed to them.

Using AI to analyze all of Denmark's fringe parties' written publications since 1970, the Synthetic Party's program has developed a manifesto that it believes represents "the political visions of the everyday person," according to Asker Bryld Staunaes, one of the members of the collective,

The party "takes its departure in an analysis of optimizing the voting system in Denmark," he said.

It is also a cheeky retort to the hundreds of small parties that have been set up over the years, many of which are based more on parodying politics or critizising society than implementing policy.

Denmark currently has 230 micro-parties, including the Synthetics.

"It's a way to mimic and simulate the political process throughout but in a direct confrontation of the apparatus of lawmaking and political enforcement and organisation rights," Bryld Staunaes said.

The party's proposals include the introduction of a universal basic income of 100,000 kroner ($13,700) a month, which is more than double the average Danish salary. 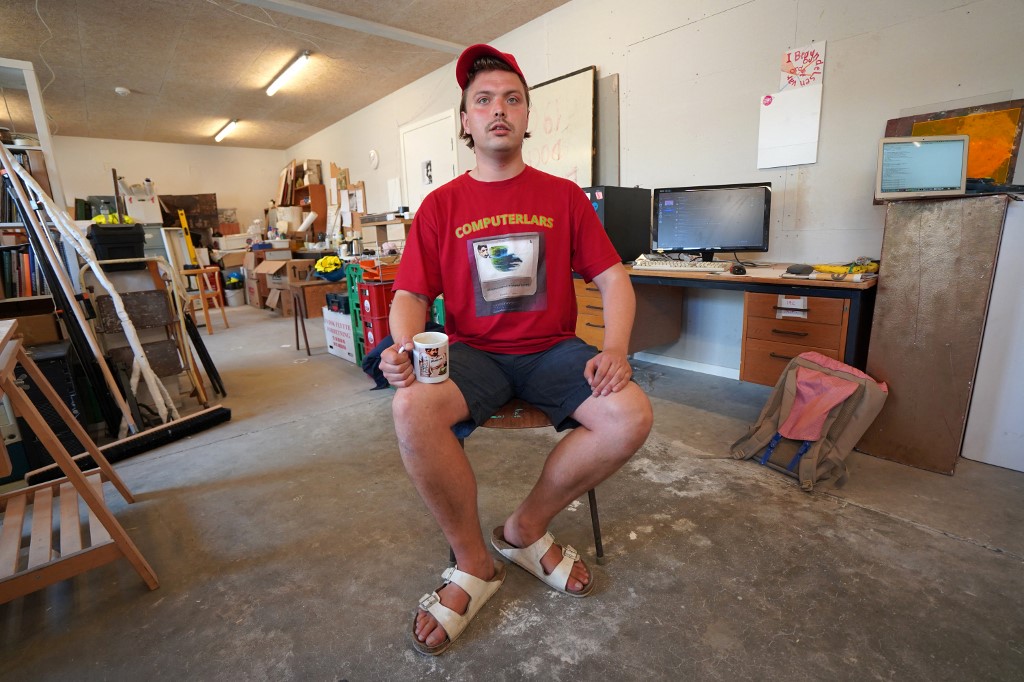 Whether the party will gain enough traction to actually take part in next year's poll remains to be seen: in Denmark, parties need 20,182 signatures to appear on ballots, and the Synthetics currently have just four, according to official election data.

But if it does manage to win a parliamentary seat, it plans to use its powers to push for closer connections between AI and the work being done by assembly members.

"The idea... is to take this huge political and economic force (algorithms)... to try to inscribe it into the traditional political system," Bryld Staunaes said.

Right now, "we have no way of actually addressing humans and AI within a democratic setting", he added.

People can "talk" directly with the party's AI on messaging platform Discord via chatbots, with party plans to launch its first election rally "for a human audience" in September.

It's not the first time an AI-based political movement has sprung up around the world.