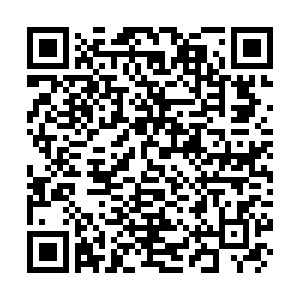 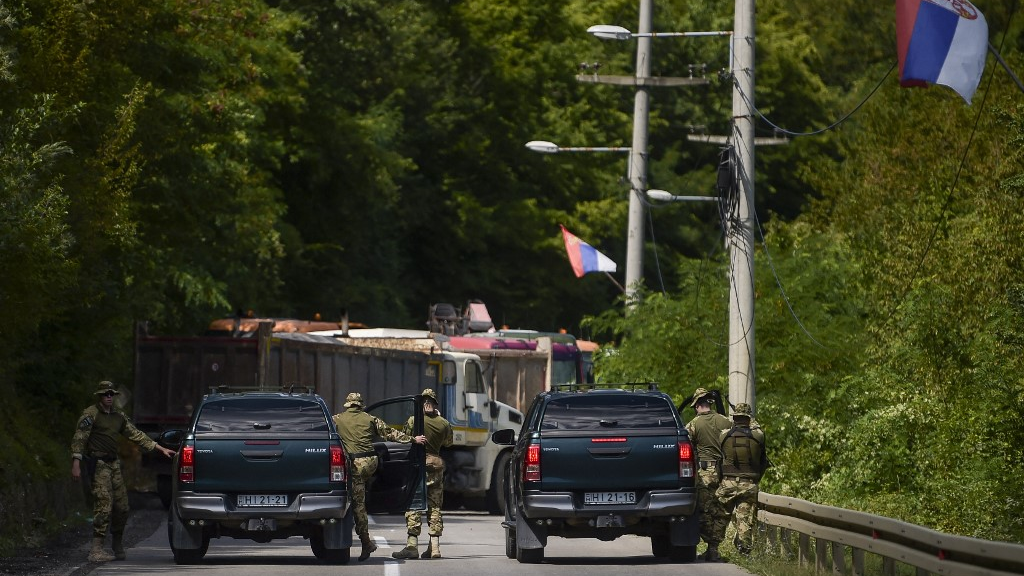 As tensions continue to mount in Kosovo, leaders from the partially recognized state have agreed to meet Serbia's president and the EU's foreign policy chief in Brussels later this month to discuss diffusing an increasingly volatile political standoff.

The EU special envoy for Kosovo, Miroslav Lajcak, is also set to take part in the talks.

Kosovo declared independence from Serbia in 2008, less than a decade after a war that saw the Western military alliance NATO intervene against Belgrade's forces. Kosovo is recognized by about 100 states, including the U.S., while Serbia and its ally Russia, along with China, have not acknowledged its independence.

The European invitation comes follows an uptick in hostilities in northern Kosovo between the territory's ethnic Serb minority and the Kosovar authorities in the capital of Pristina.

In recent weeks, Serbs living in Kosovo have responded angrily to plans by the ethnic Albanian-led government to bring in new travel documents for visitors with Serbian IDs.

Kurti's government has also demanded motorists with Serb registration plates change them for those issued by Kosovan authorities. 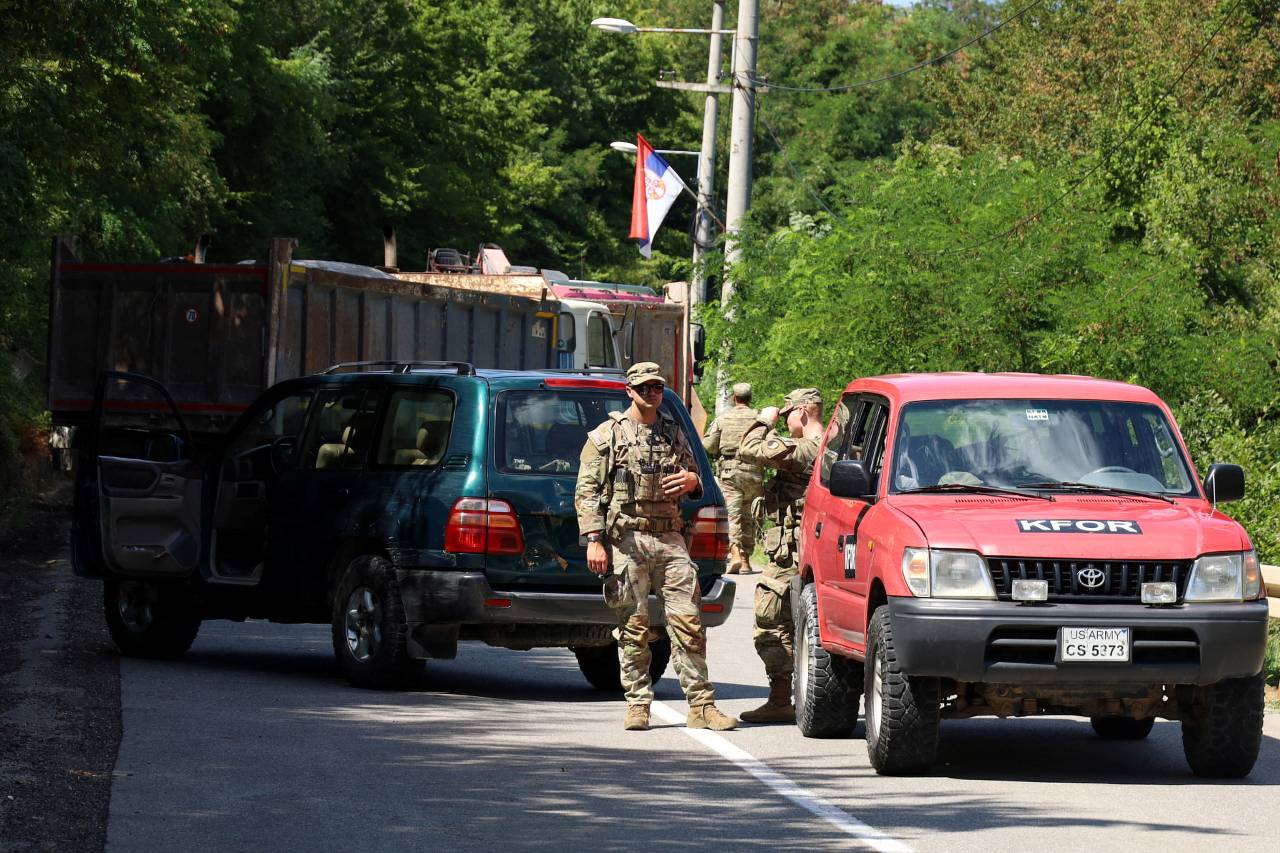 Protesters have decried what they see as an attempt to cut off their links to the country they regard as their homeland, blocking roads in northern Kosovo to show their anger, a protest technique that has become common in the region.

The U.S. ambassador persuaded Pristina to put the new measures on hold, which saw the demonstrators remove the barricades.

However, the new rules will instead be introduced at the end of the month, sparking concern that the consequent protests could break into violence.

There is still a 3,775-strong NATO peacekeeping force in Kosovo, which has said it will intervene if fighting breaks out.

Serbs in northern Kosovo have long refused to acknowledge Pristina's authority and have largely remained loyal to the government in Belgrade, which provides financial support to their community.

EU-led talks between Kosovo and Serbia, launched in 2011 to normalize ties between the former foes, have failed to bring about a settlement.