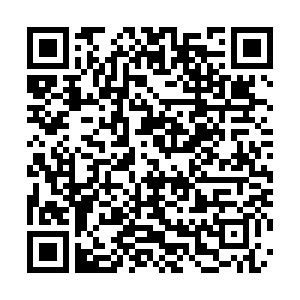 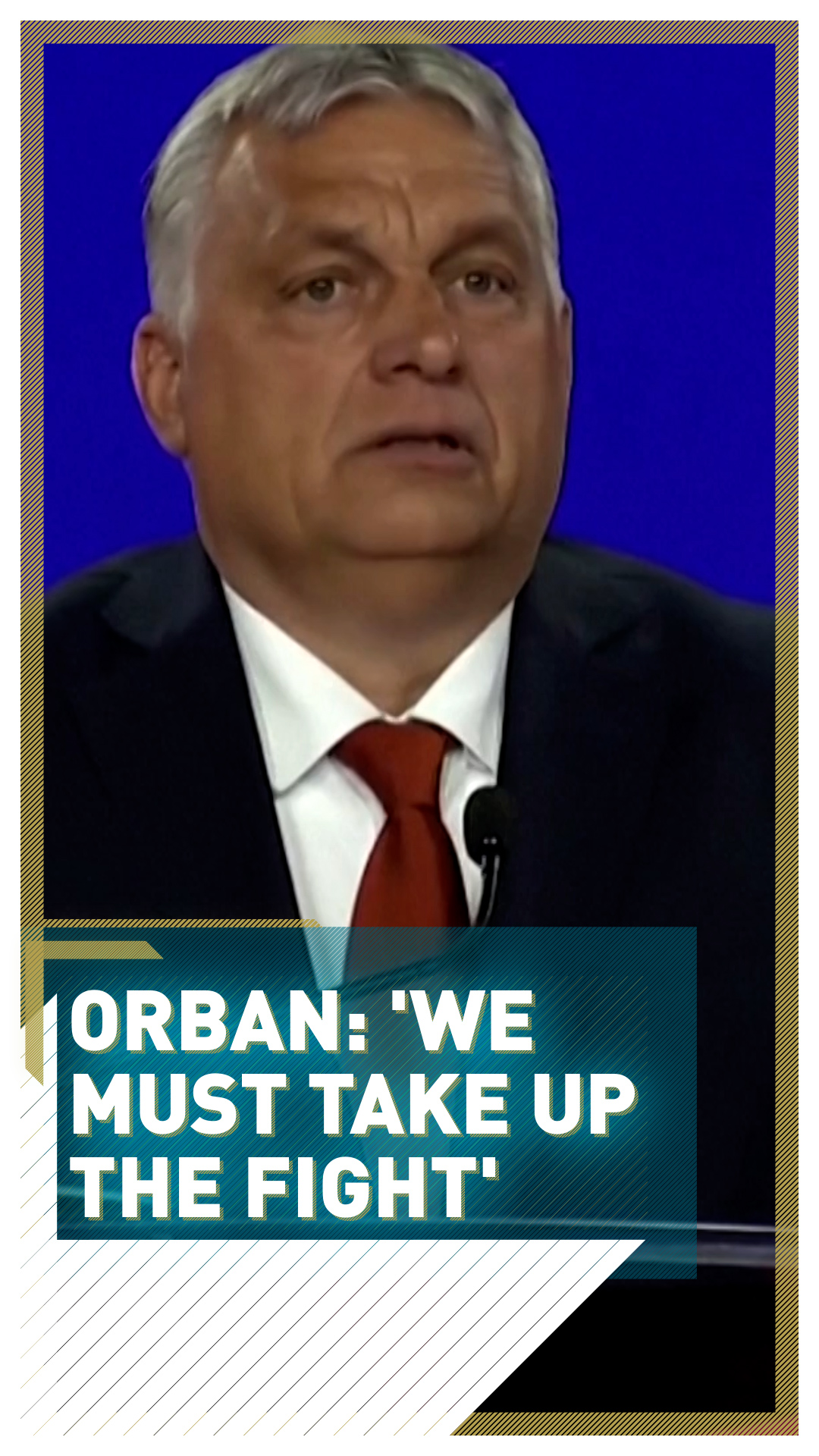 U.S. and Hungarian conservatives must join forces in 2024 elections to "take back" institutions in Washington and Brussels from liberals who threaten Western civilization, Hungary's Prime Minister Viktor Orban has said.

Orban, a Hungarian nationalist who was addressing the general session at the Conservative Political Action Conference (CPAC) in Dallas, also said the U.S. needs a strong leader to negotiate a peace deal for Russia to end the conflict in Ukraine, Hungary's neighbor.

Orban did not specifically refer to former U.S. President Donald Trump, who has hinted publicly that he will seek the presidency again in 2024. Trump has endorsed more than 100 conservative candidates ahead of this year's mid-term U.S. elections. 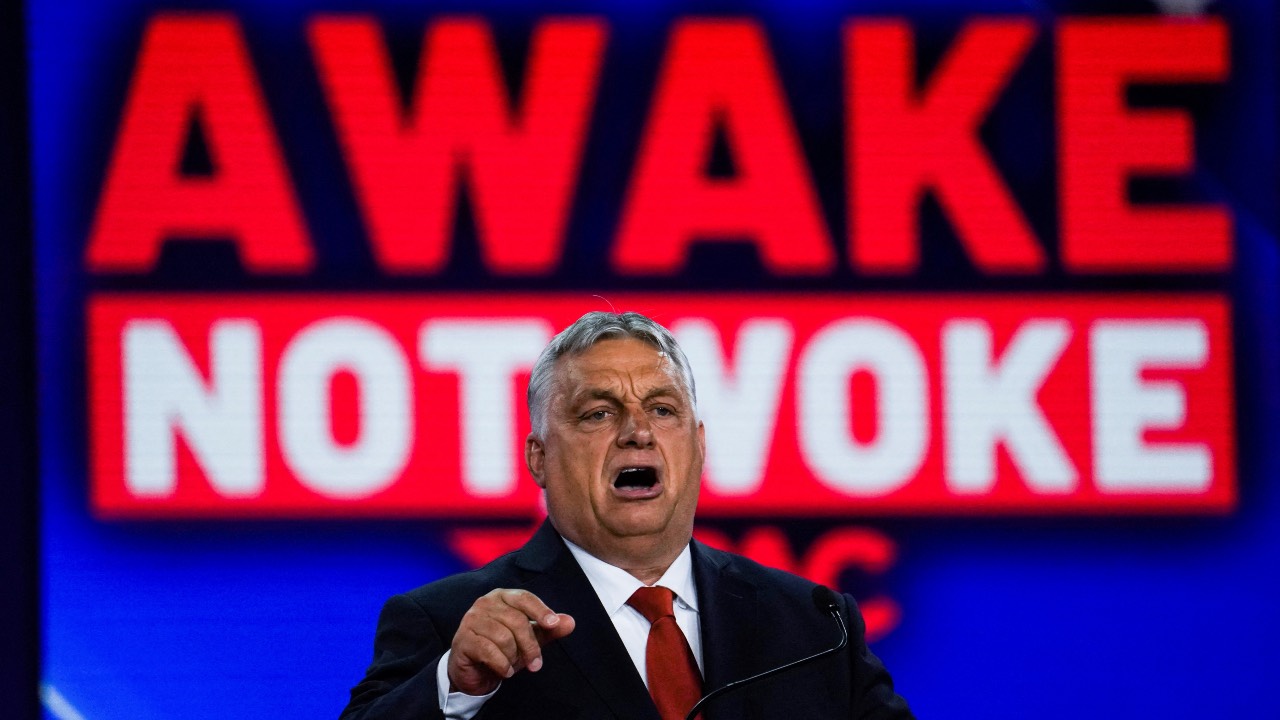 Orban and Trump had warm relations and the Hungarian leader endorsed Trump ahead of the 2020 U.S. vote. Before the CPAC conference, he wished Trump success in a video message.

As with Trump in the U.S., Orban has been widely criticized in Europe. Leaders of the European Union, of which Hungary is a member, have said he has undermined democracy with measures that restrict immigration and give his government control over the media and non-governmental organizations.

Orban, who was re-elected for a fourth consecutive term in April, said the stakes are high for 2024. In addition to the U.S. election, Europeans will vote on European Parliament seats that year.

Calling himself "an old-fashioned freedom fighter," Orban said Hungary and his government were "under the siege of progressive liberals."

He said progressives seek to separate western civilization from its Christian roots. His government's fierce anti-immigration stance, pro-family policies and rejection of gender ideology resist those efforts, he added.

In a speech last month, Orban said that in contrast to Western Europe, where locals mixed with non-European immigrants, Hungary was not a "mixed-race" country. His words drew condemnation from the U.S., the EU, Jewish groups and academics.

A few days later Orban backtracked, saying sometimes he said things in a way "that can be misunderstood."

He told CPAC that those who accused him or his government of racism were "idiots." He said his government had adopted a "zero tolerance" policy on racism and antisemitism.