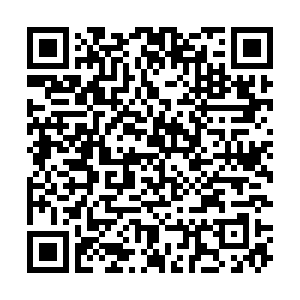 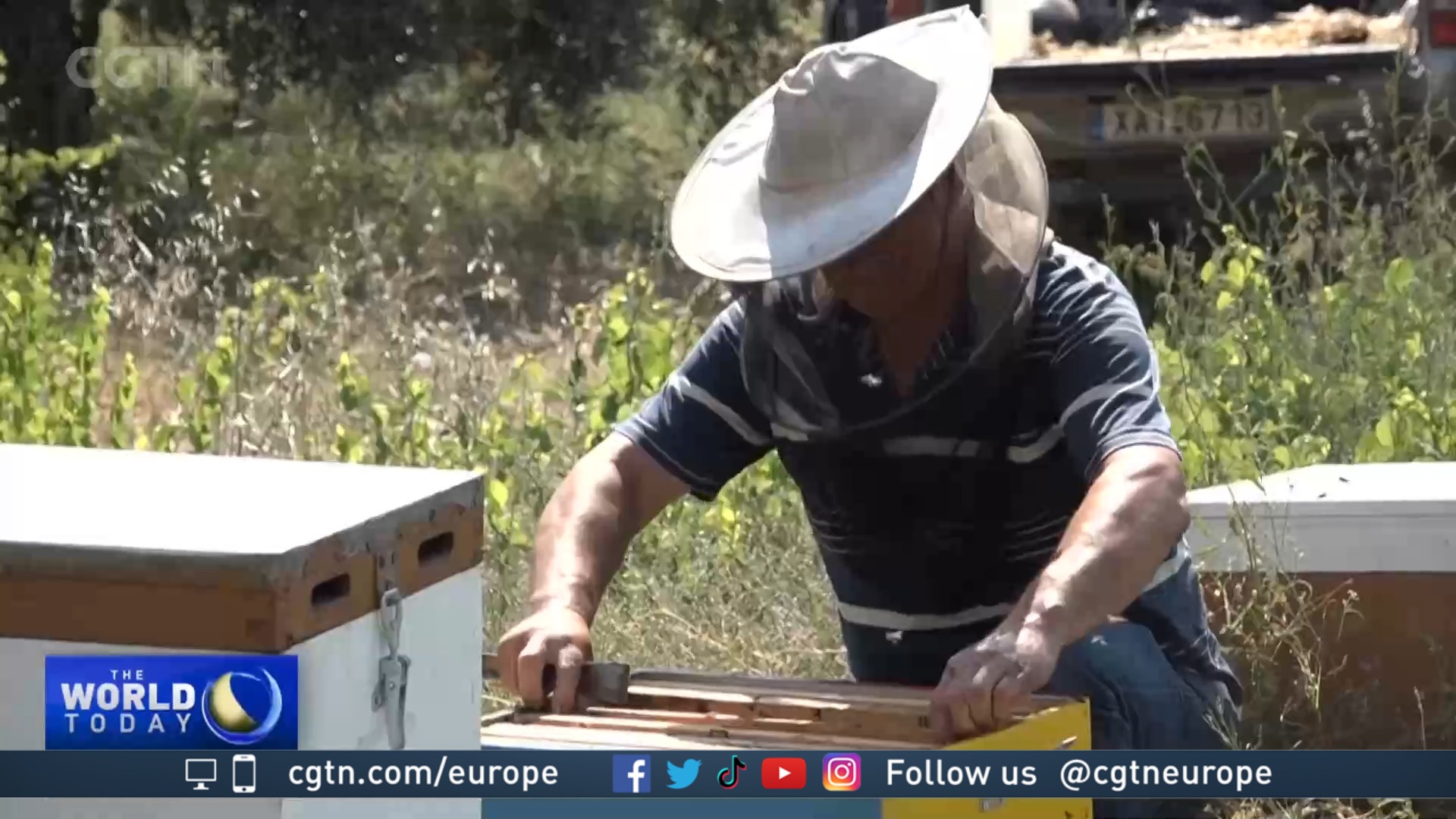 Greece is marking the first anniversary of the devastating wildfires which burnt more than 50,000 hectares of forest and 300 buildings, on the country's second largest island of Evia.

Multiple fires broke out in Greece last August, burning thousands of hectares of farmland and pine forest, as well as hundreds of houses.

Following a long heatwave last summer with temperatures of up to 47 degrees recorded, over 50,000 hectares of farmland went up in flames in Northern Evia alone. Three people lost their lives and thousands had to be evacuated from their homes - a third of the island's forest land was burned

But a year on, life seems to be returning to normal.

"The damage to our industry is just catastrophic. The natural habitat where our bees produced honey is completely destroyed," said Stathis Albanis, Head of the Beekeeping Cooperative of Istiea.

"It's hard to find something similar, because we were not the only ones to have our bees here, but many beekeepers from around the country as well," he added.

Remnants of the destruction caused by the wildfire can still be seen, and the impact on many sectors has been significant. Yet, nature is finding ways to fight back and people are doing all they can to return to their everyday lives, but for some like Albanis, going back is proving more difficult than others.

"The truth is that every time I witness a bright light, the first thing that comes in my mind is fire. I think another fire broke out. I'm not exaggerating. Look, I even get goosebumps thinking about it. As it's the anniversary, it feels like we are going through it again. It feels like it's burning again," Albanis told CGTN Europe.

Destruction caused by the blaze is still visible in Northern Evia, from the top of the hills all the way down to the sea.

As soon as the wildfires started Mitsotakis announced financial aid for all those affected. However, a year on, help is yet to arrive for Albanis.

"What we received from the government so far are only words. We haven't received a single euro, nothing," laments Albanis.

"They also promised that they will provide us with food for our bees, but [we] still haven't received anything. What they don't understand is that the damage done here [will last] for at least 30 years. That's how much [time] a pine tree needs to give us honey," explains the beekeeper.

As summer gets into full swing, Greece is once again battling devastating wildfires - in Crete, the Peloponnese and even outside the Greek capital Athens.

So far the country seems better prepared this year, as more than 200 foreign firefighters have been deployed with more equipment . But it still eaves Albanis wondering if these measures and preparation would be enough to tackle the current fires if these rage at a similar scale as last summer.