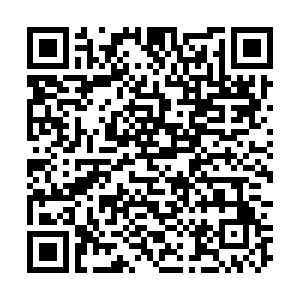 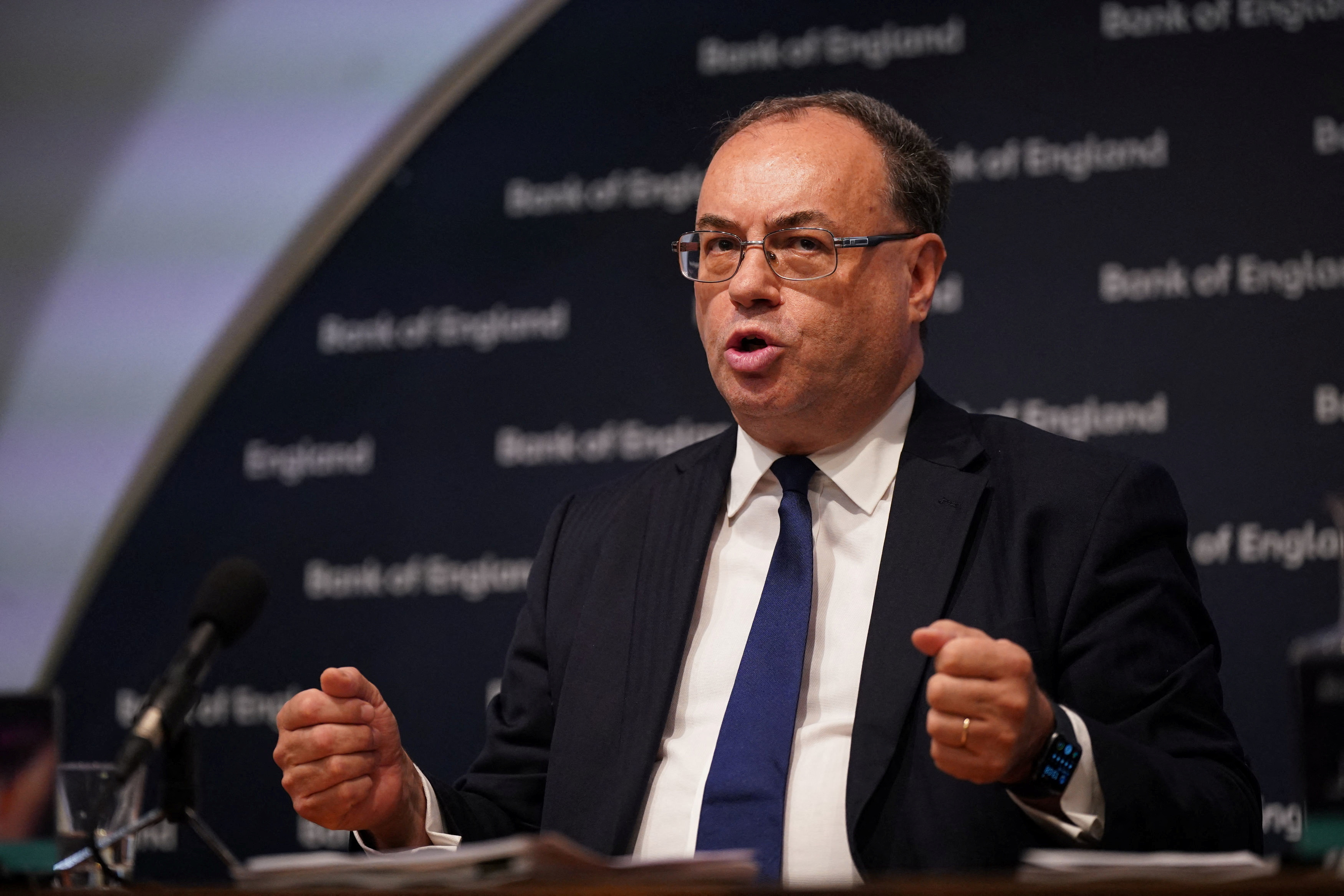 From 1.25 percent up 50 basis points to 1.75 percent: This is the largest hike in interest rates for a quarter of a century.

It's in line with similar measures across Europe and in the U.S. as fears of high inflation and the threat of recession jolt finance chiefs into action.

But it was the forecast of recession that will make the headlines – five quarters of negative growth, starting this year.

Raising the interest rate is one way to curb inflation - by making borrowing more expensive and discouraging spending by making saving more attractive.

But while it might increase the return on savings, a big impact will be on loans - with mortgages becoming more expensive.

Some housing organisations now estimate that first-time buyers in the UK might now have to commit 40 percent of their income to their home loans.

At present the average monthly mortgage repayment for a new first-time buyer is $990 according to a major online property site, which is 20 percent up from January.

The Governor of the Bank of England, Andrew Bailey, outlined a number of factors behind the depressed outlook, but top of the list remains the war in Ukraine and its effect on energy prices.

"Now this rise in energy prices has exacerbated the fall in real incomes and so led to another significant deterioration in the outlook for activity in the UK and in the rest of Europe," he said.

"GDP growth in the UK has slowed and the economy is now forecast to enter recession later this year," Bailey warned.

Inflation, as measured by the government, is currently at 9.4 percent - the bank's target is 2 percent.

And forecasts are changing from previous calculations.

It's now thought inflation will take longer to peak and will do so at a much higher rate, over 13 percent when it does, dragging economic pressures well into next year and possibly beyond.

The Bank had previously warned of an 11 percent inflation high.

Some shocks to the economy are easing slightly. A range of commodities, including lumber, some metals, and staple foods are cheaper than they were at the beginning of the summer.

But the pressure on energy as a direct result of the war in Ukraine remains intense and is getting worse.