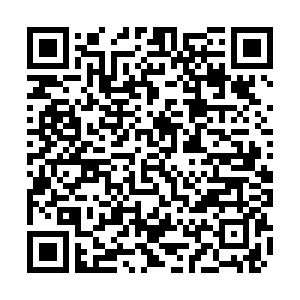 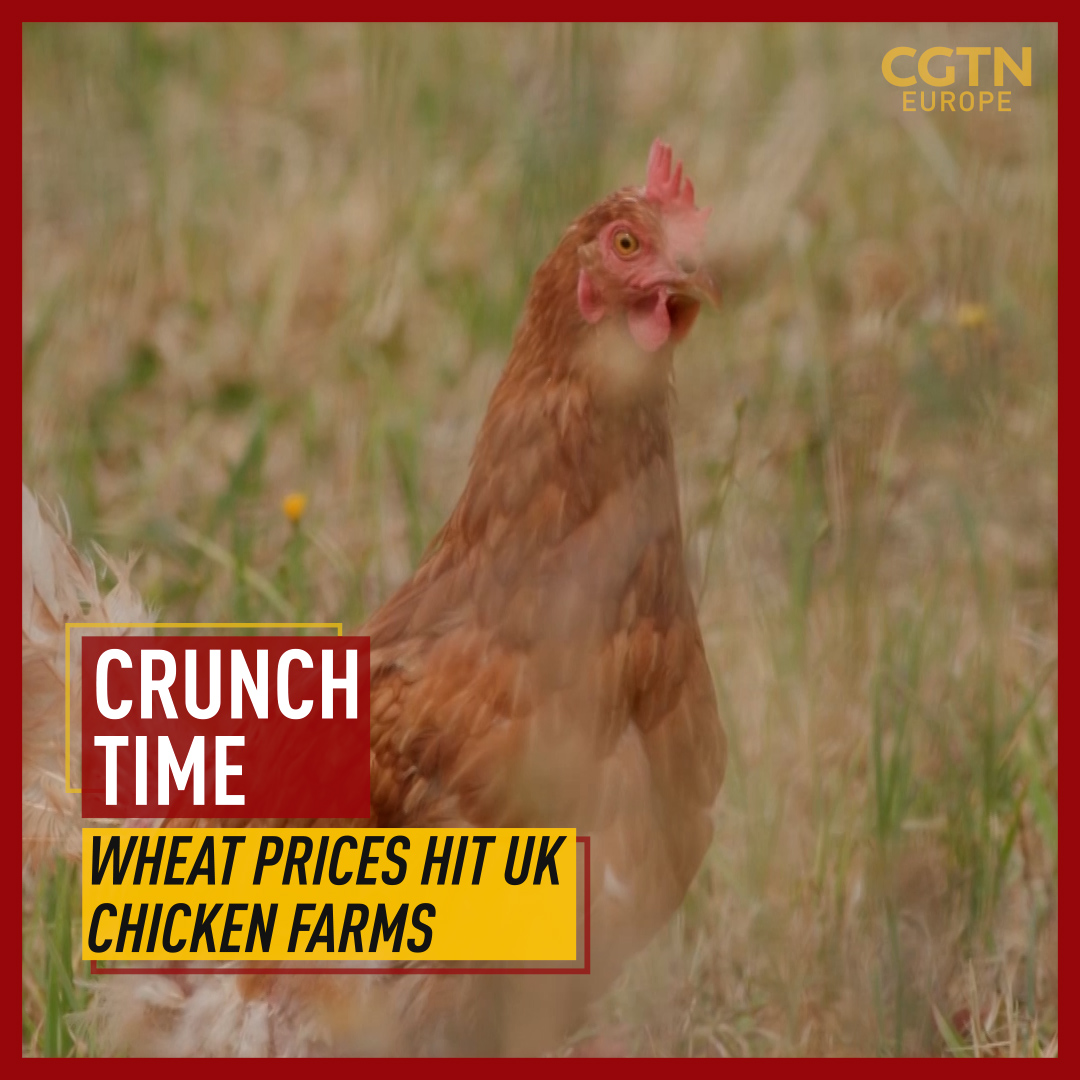 Britain faces particularly acute inflationary pressures at the moment, with prices already 9.4 percent higher in June compared with the same month last year, according to official figures. That is set to rise to at least 11 percent later this year.

As the world emerged from COVID-19 lockdowns, economists were initially split about whether the factors driving prices higher were transitory or potentially more persistent. The transitory theorists argued that the pandemic had led to production disruptions followed by a splurge in pent-up consumer spending, leading to short-term bottlenecks.

That debate is now largely over, with many central banks acting fast to bring soaring and broad-based inflation under control by raising interest rates, despite the risk of sparking a recession.

And while such high-level economic decisions may seem isolated from the everyday world, they have huge effects on just about every aspect of normal everyday life. Take, for example, chickenfeed.

It is the staple diet for millions of commercially farmed chickens across Britain. And its price has sky-rocketed since the outbreak of war in Ukraine, but even before.

Wheat is the key ingredient, and although Humphrey Feed & Pullets in Hampshire, a county in southern England, never sourced it from sanctioned-Russia or war-torn Ukraine – two of the world's largest exporters – the return of war in Europe means there is a scarcity of supply which has massively pushed up prices across the board.

Back in January, the company was paying $269 per tonne of wheat – already nearly a record price. The attack on Ukraine in February then wreaked havoc on global supply chains and led to a peak in around mid-May of $439, which was a 62 percent increase. By the end of July, prices had dropped off slightly to about $305, which was still 20 percent more than before the war.

The same goes for almost every other ingredient coming into the Humphrey warehouse, says Kayleigh Johnson, the 90-year-old firm's procurement manager, a challenge that began before the conflict broke out.

Lycine, an amino acid widely used as a nutritional supplement in poultry feed, has increased by £1,500 per tonne – around $1,800 – since before the COVID-19 pandemic. "Most of that is the container costs," says Johnson: they have increased by 600 percent since 2019. China is the world's dominant lycine producer, making searching for a cheaper alternative source all but impossible, she explains. 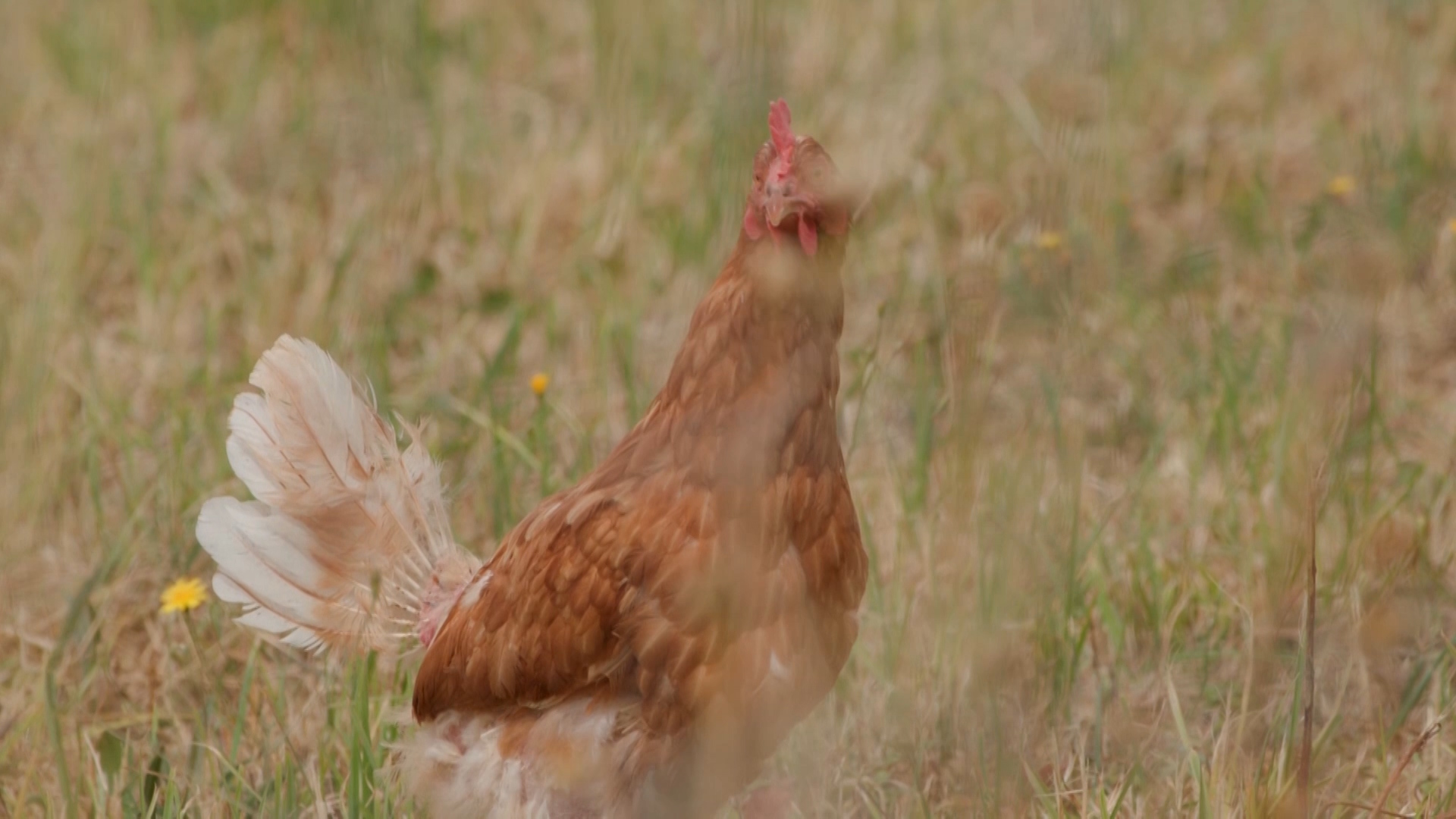 The conflict, though, has compounded such challenges. Humphrey sunflower oil used to come from Ukraine and Russia, for instance – again, among the world's major producers. The company has now re-jigged its supply chain to import it from Argentina, but at a significantly higher cost.

The price of soya, another key ingredient, has also rocketed even though the firm imports it from the United States. The list goes on and has broadened as time has passed, a reflection of how inflationary pressures have spread widely into many parts of the global economy.

All that is before Humphrey even begins producing its feed. Company managing director Neil Richardson walks CGTN through the mill to show how the product is mixed, ground, then pressed using heavy machinery, and at high temperatures, before being cooled and bagged up. It is an energy-intensive process.

"We are using about 17 kilowatt hours of energy per tonne of feed," says Richardson, whose bills have doubled due to record high electricity prices.  "We use kerosene in our boiler to generate steam for the manufacturing process" – a fuel that has also doubled in price.

Back in April 2020, electricity in the UK cost the equivalent of around 30 cents per kilowatt hour. A year later, it had shot up to nearly a dollar. By May this year, the price had reached more than three dollars. That's a tenfold increase in just over two years.

Delivery costs are much higher too, given diesel prices have gone from just under $2 a liter in January to more than $2.30 more recently. Humphrey is fortunate in that the firm sources its main product, wheat, from within 50 kilometers of its mill. It also owns eight trucks, meaning it can save fuel by using the same vehicle to pick up raw materials on the way back from a feed delivery. Still, the steep rise in fuel costs have hurt and have a broad effect across all products the company buys, manufactures and sells.

Finally, a persistent UK labor shortage is also putting upward pressure on wages, something critics say has been exacerbated by post-Brexit immigration restrictions as well as a lack of travel during the pandemic.

All those costs must be passed on to the farms they sell to, says sales director Martin Humphrey – and therefore to the supermarket shelves. That explains why the price of chicken has increased more than other meats in the last 12 months.

"Beef will eat the grass – that doesn't go up in price," Humphrey explains. "The chicken cost is all about the feed – 55-60 percent of the overall cost. They have to buy that cost, they have to eat that feed, so it's a much higher proportion than with other livestock."

Johnson says she signs forward contracts with suppliers whose increasing costs take time to trickle down, which means the price rises the company has seen so far are an outdated reflection of the reality of global markets. With inflation forecast to hit double figures this winter, the assumption at this feed mill – and across large swathes of the British economy – is that things are likely to get even tougher.