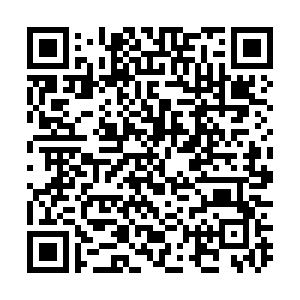 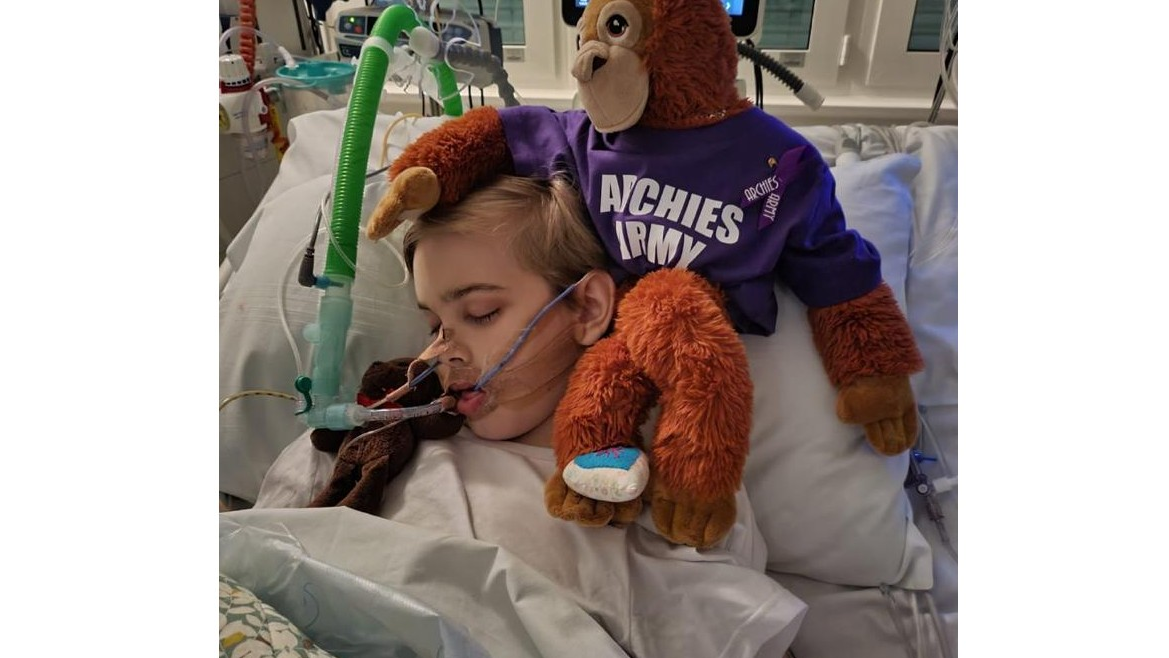 Europe's highest court rejected a plea from the parents of a 12-year-old UK boy to examine the legal system's decision to remove life support, as doctors have advised the family he is brain dead.

Archie Battersbee's mother has accepted the decision brings to an end their legal options to prevent a London hospital withdrawing life support and wants him moved to a hospice.

Who is Archie Battersbee, what happened to him, and why were his parents so determined to keep him on life support?

Who is Archie Battersbee and why is he on life support?

Archie Battersbee is a 12-year-old boy who became the center of a long legal battle when he was severely injured in an accident at his home in Southend, England, in April.

Archie's mother Hollie Dance found her son unconscious in April with signs he had placed a cord over his head and around his neck. She believes he was taking part in an online 'asphyxiation challenge.'

Since the incident he has not regained consciousness and is being kept alive by medical interventions, including ventilation and drug treatments. 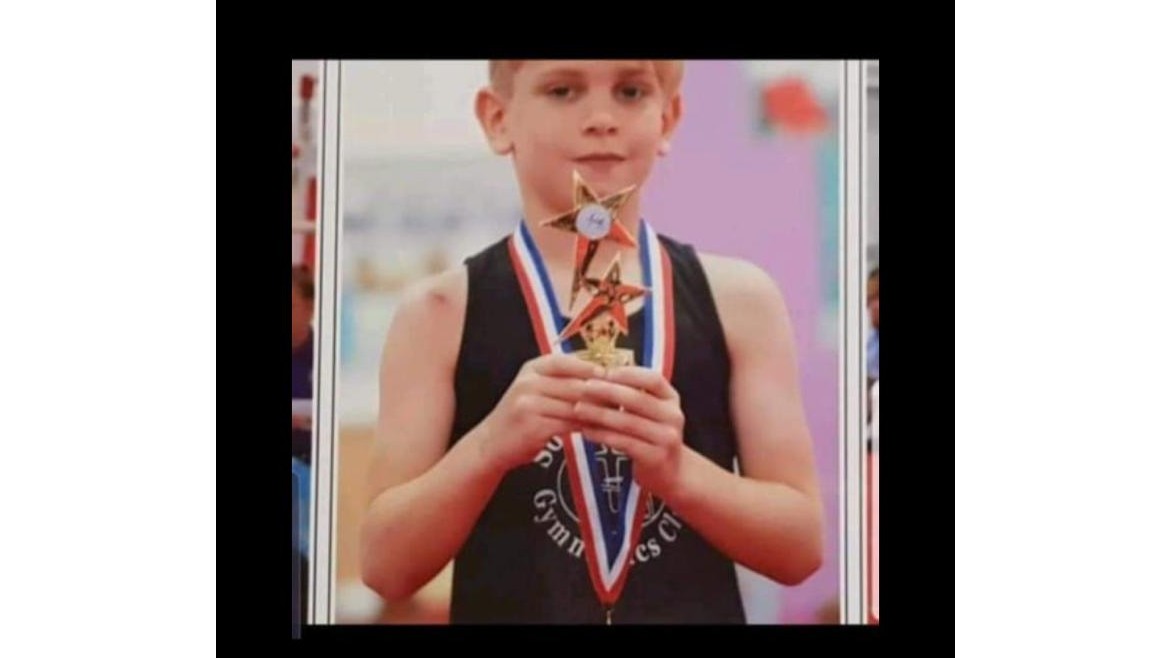 Archie was a talented gymnast before his accident. /Hollie Dance

Archie was a talented gymnast before his accident. /Hollie Dance

Why was his case heard at court?

After he was transferred to the Royal London Hospital, doctors told the boy's family they believed his brain damage was so severe that he may be 'brain-stem dead.' That means there are no signals picked up by medical equipment from Archie's brain, meaning if life support is removed he would not be able to survive.

Doctors then asked the family if they could carry out a brain stem death test, but Archie's parents denied consent.

Medical staff tried to bring the case to the High Court in London for permission for the test to be carried out, asking the judge to decide what course of action was in Archie's best interests. 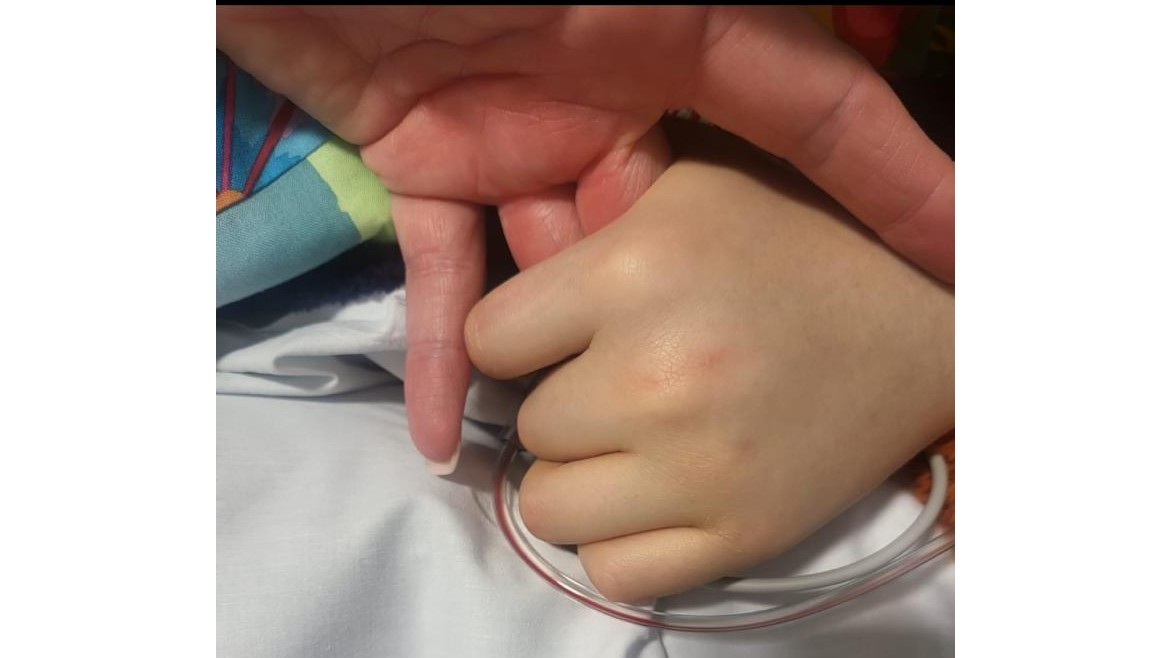 Archie's parents refused for him to have a brain stem death test. /Hollie Dance

Archie's parents refused for him to have a brain stem death test. /Hollie Dance

The test was never conducted, despite multiple court hearings to determine whether he should continue to keep receiving life-sustaining treatment.

Instead of turning off his life support, Archie's parents want him to be taken to a country such as Turkyie or Japan, where he can continue to receive treatment.

These international rules say nations should do all they can to prevent the deaths of children and young people, and take all necessary measures to make sure disabled people enjoy equal rights, including the right to life.

How did Archie's case reach the UN?

In early June, a UK judge ruled that Archie had officially died on May 31 based on his MRI brain scan, adding that his life support treatment could now stop.

Archie's parents, however, won an appeal for the case to be reconsidered, by a new hearing with a new judge.

But on July 15 the second judge reinforced the earlier ruling, saying that any further treatment was "futile."

Attempting to further appeal, Archie's family sent an application UN's Committee on the Rights of Persons With Disabilities (UNRPD). 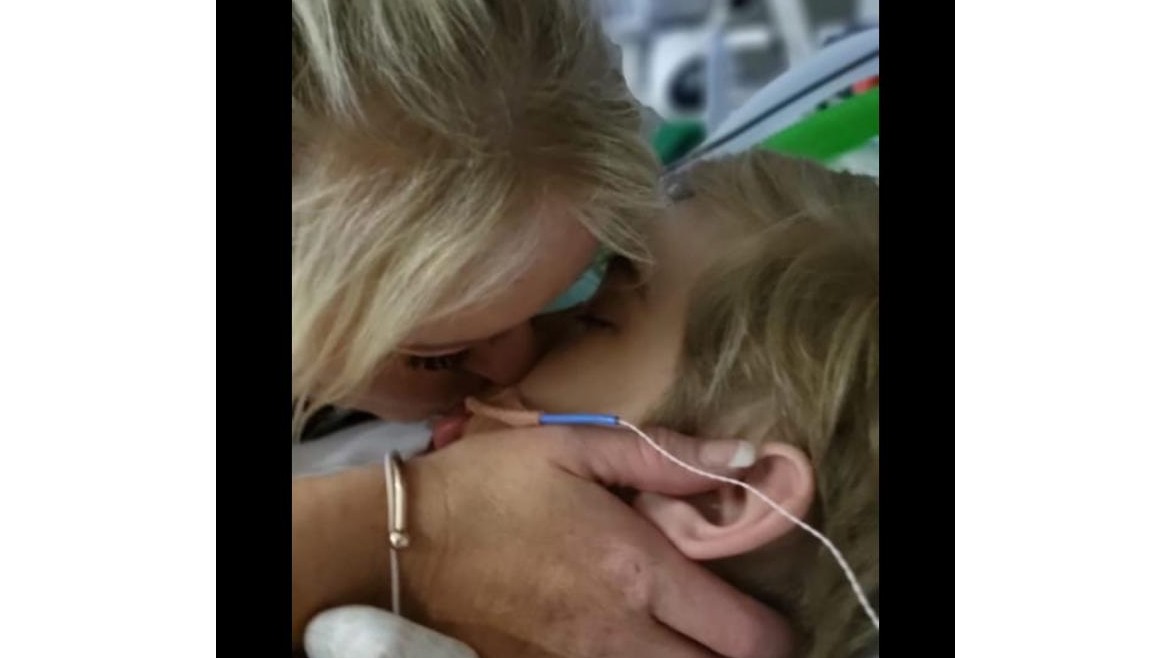 The 12-year-old Briton had been due to have his life support ended, but the final decision is still being delayed. /Hollie Dance

The 12-year-old Briton had been due to have his life support ended, but the final decision is still being delayed. /Hollie Dance

Archie had been due to have his life support withdrawn at the end of July, but UN representatives asked the UK government to delay withdrawing life support while it assessed the case.

The UK Court of Appeal allowed a hearing on Monday after the government also urged judges to consider his parents' UN application, but eventually ruled against the family, refusing to give them permission to appeal to the Supreme Court.

However, they did grant a delay until August 1, while his parents filed an application directly with the Supreme Court.

The judges said they had "great sympathy" with Archie's parents, but rejected the appeal saying there was "no prospect of any meaningful recovery." 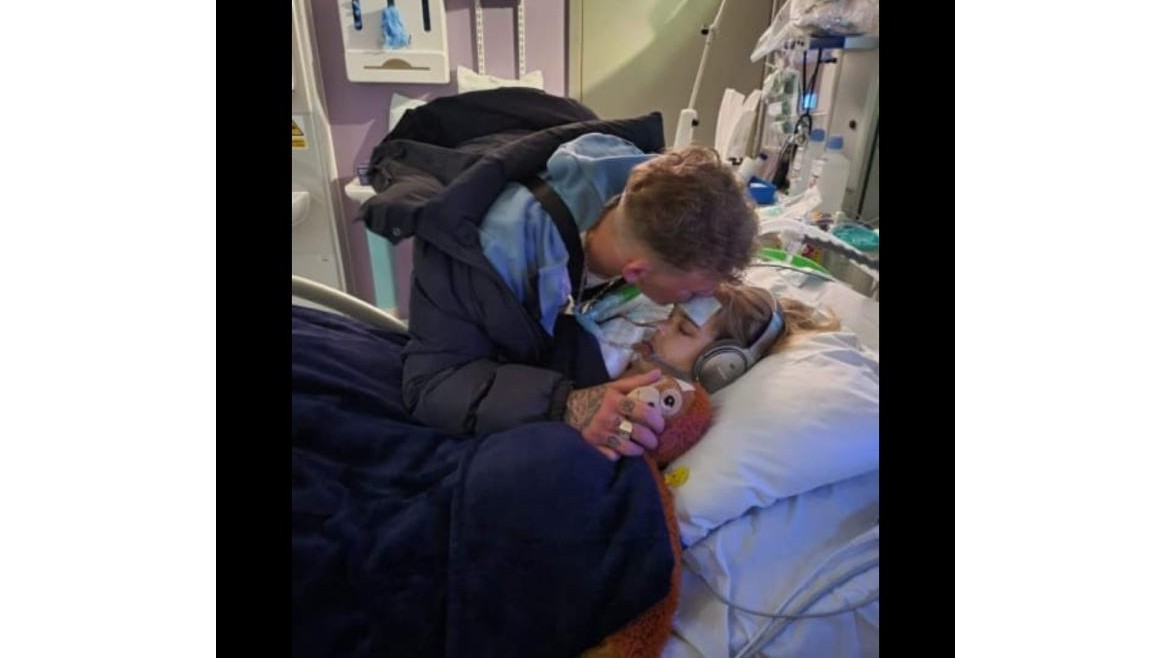 Archie's family want him to be looked after in another country where there are similar laws about cutting life support. /Hollie Dance

Archie's family want him to be looked after in another country where there are similar laws about cutting life support. /Hollie Dance

Where is the case now?

Archie had been due to have his life support at the Royal London Hospital ended at 1000 GMT on Wednesday.

His parents made one last-ditch attempt via the European Court of Human Rights (ECHR) to delay the withdrawal of treatment, but their plea was rejected again.

However, as of Thursday August 4 his life-support had not been turned off after his family launched a High Court bid to move him to a hospice. 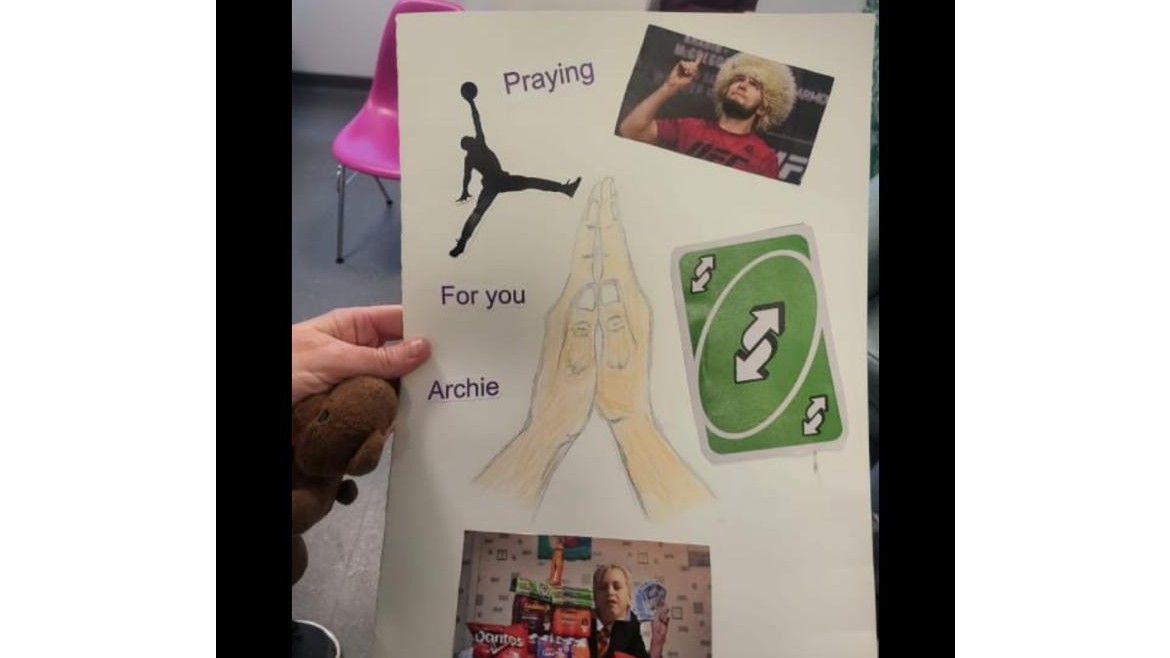 Archie's family are trying to appeal Europe's top court one last time before his life support is cut. /Hollie Dance

Archie's family are trying to appeal Europe's top court one last time before his life support is cut. /Hollie Dance

As a result of filing the application Archie's treatment will continue while the request is considered.

The family says the application is aimed at trying to get him transferred to a more home-like setting so he can die "with dignity" as opposed to in a hospital.

In a statement his mother Hollie Dance said: "I pray that the High Court will do the right thing.

"If they refuse permission for us to take him to a hospice and for him to receive palliative oxygen it will simply be inhumane and nothing about Archie's 'dignity.'"

Barts Health NHS Trust, which runs the hospital where Battersbee is being cared for, said his condition was too unstable for him to be transferred, and that doing so "would most likely hasten the premature deterioration the family wish to avoid, even with full intensive care equipment and staff on the journey."

A family spokeswoman said a hospice has agreed to take Archie in.