Download
How do hedgehogs survive a heatwave and drought? With some TLC
CGTN 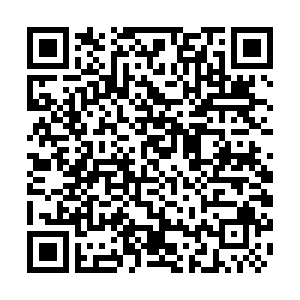 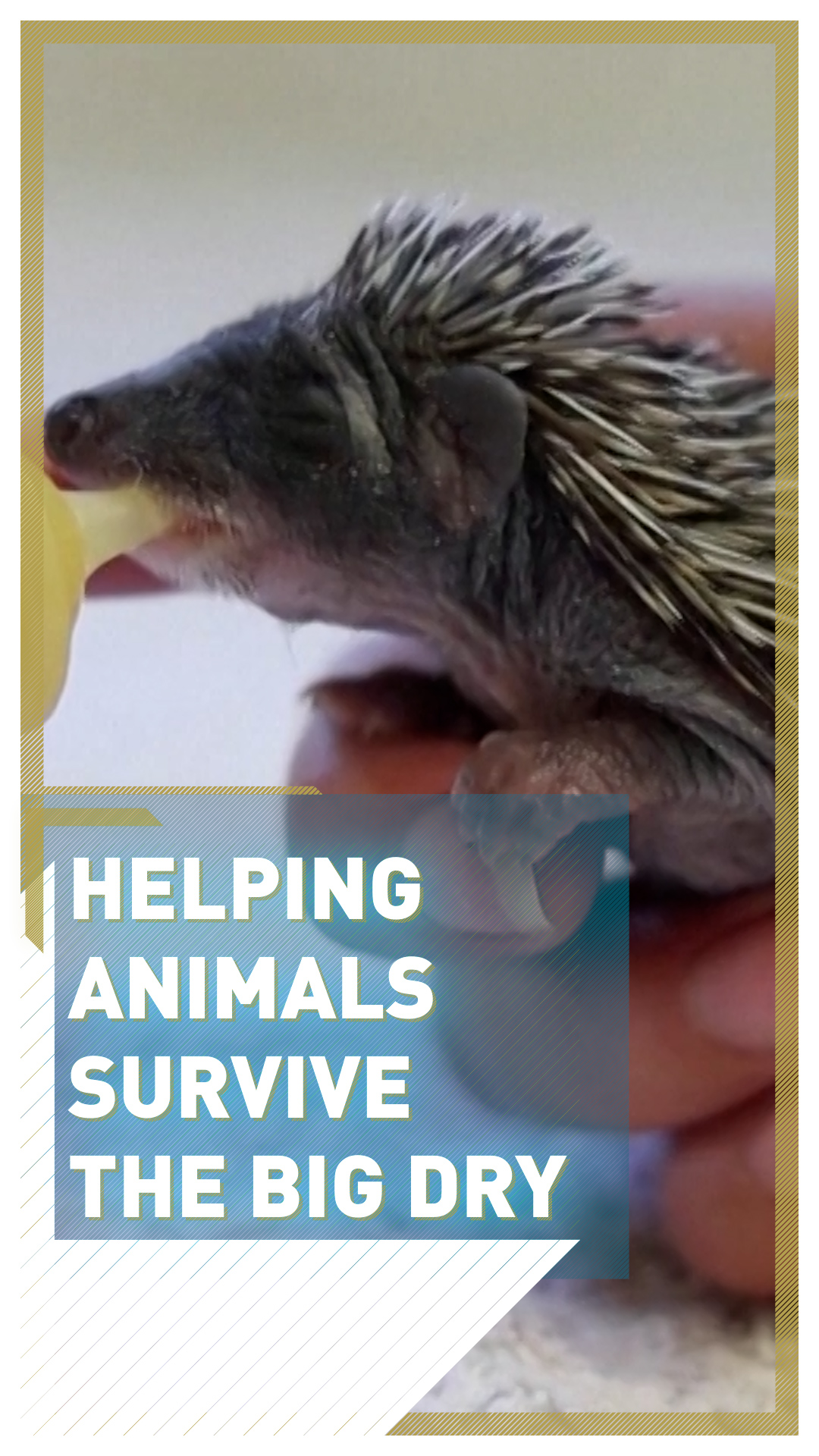 With temperatures soaring once again across southern France, Laura Borderes uses a syringe to feed an infant squirrel now in the care of her animal shelter.

The squirrel is among some 200 birds and small mammals found suffering from dehydration or malnourishment in the tinderbox-dry hills behind the Riviera and now being looked after at the shelter in Saint-Cezaire-sur-Siagne near Nice.

"This is a very, very hot summer," Borderes said. "They can't manage on their own and so we pick them up, we raise them." 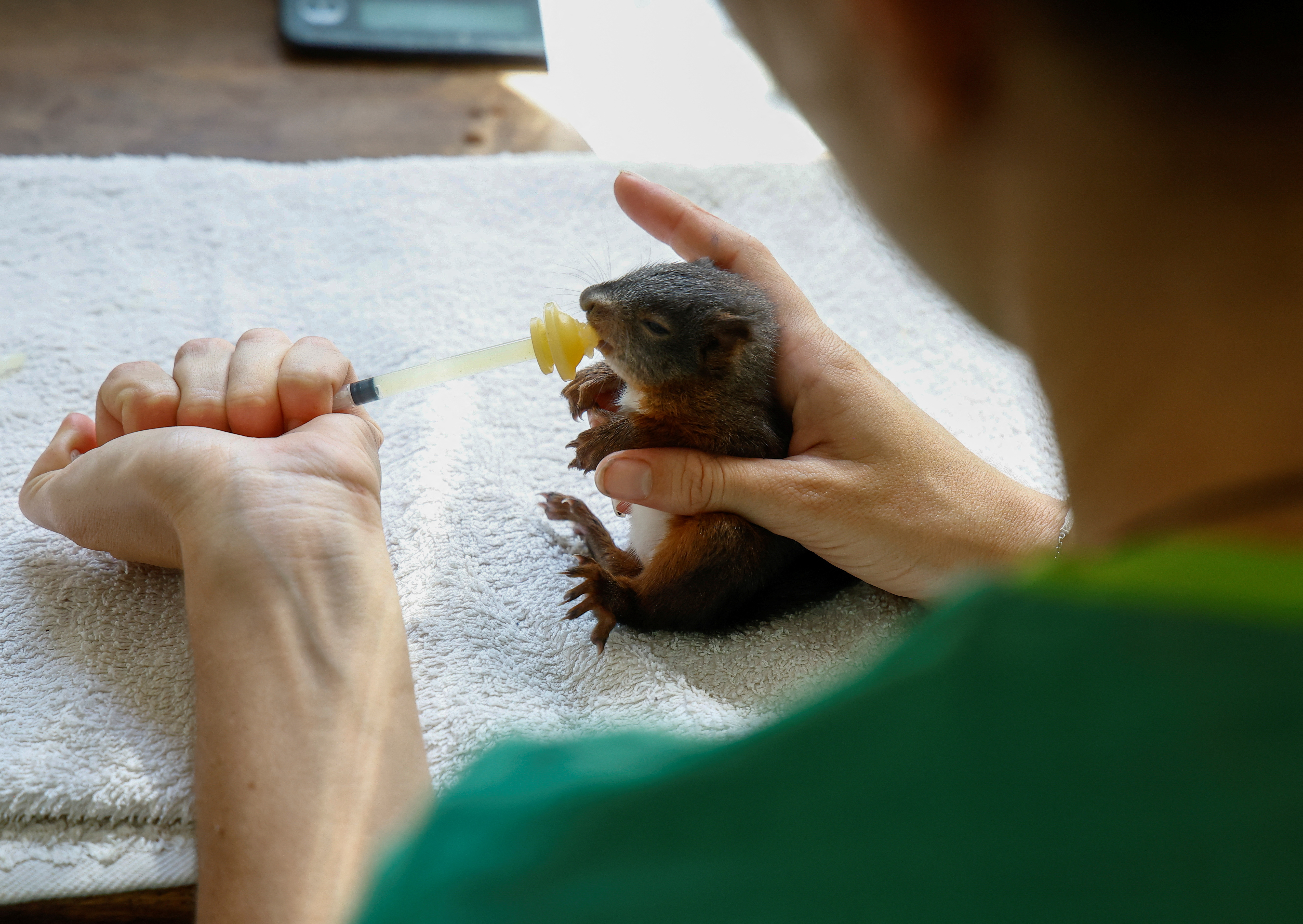 A caretaker feeds a squirrel brought to the CSAM wildlife center suffering due to hot weather and drought. /Eric Gaillard/Reuters

A caretaker feeds a squirrel brought to the CSAM wildlife center suffering due to hot weather and drought. /Eric Gaillard/Reuters

As France bakes in its third heatwave of the summer, the blistering temperatures are forcing young birds and hedgehogs to leave their nests before they can fend for themselves and drying up the streams, lakes and ponds where the insects that small creatures feed on typically breed.

"When one species' health is impacted," Bovalis said, referring to insects, "other species also suffer."

Cover image: A caretaker feeds a hedgehog that was taken in the CSAM wildlife center due to hot weather and drought in Saint-Cezaire-Sur-Siagne, France. /Eric Gaillard/Reuters