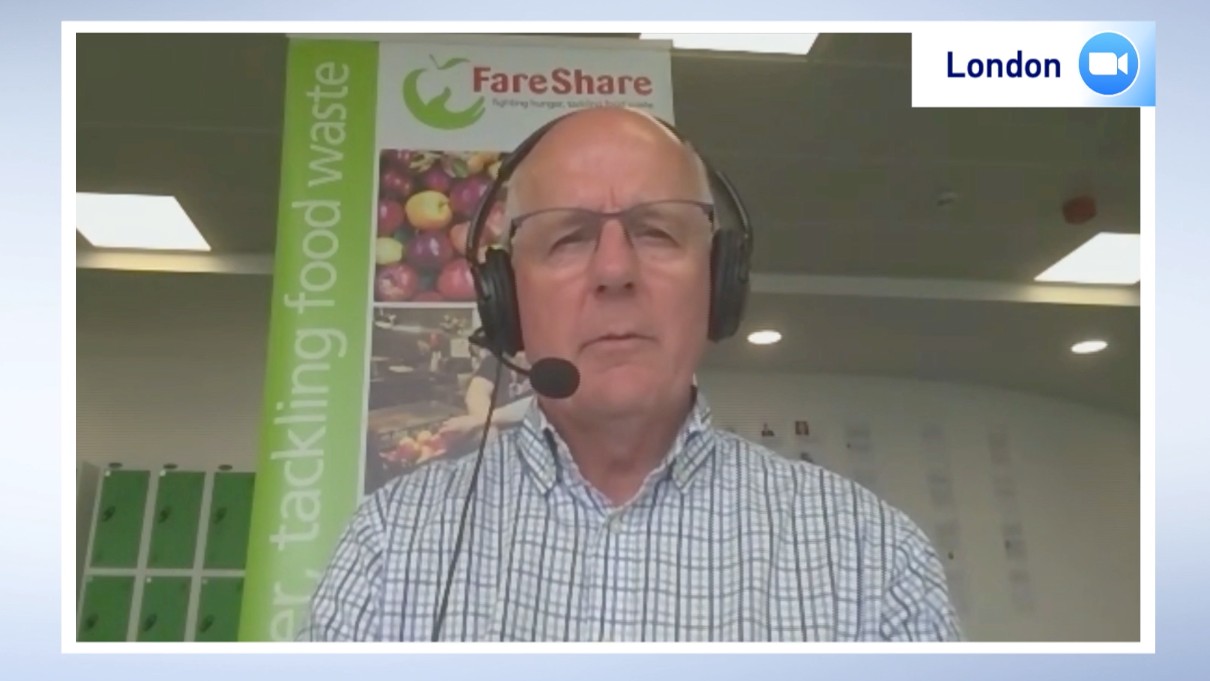 British retailer Waitrose said it was removing "best before" dates from almost 500 fresh products in its supermarkets in a bit to curb food waste.

"Best before" dates tell customers food is at its optimal before this date but is still acceptable to eat for a time afterwards.

From September, the upmarket chain will remove the label from a range of packaged fresh fruit, herbs, and vegetables.

"UK households throw away 4.5 millions tonnes of edible food every year, meaning that all the energy and resources used in food production is wasted," said Marija Rompani, director of sustainability and ethics at the John Lewis Partnership, which owns Waitrose.

"'Best before' dates on fruit and veg are unnecessary and create food waste because they get in the way of people using their judgement when food is still good to eat."

Waitrose, which has 332 outlets in the UK, said "use by" dates would remain in place on products for safety reasons.

"Eating food after its 'use by' date -- unless it has been frozen on or before its use by date -- could result in food poisoning," it warned.

Lindsay Boswell, the CEO of FareShare food, a waste charity that works with the food industry to make the best use of their waste and surplus, welcomes the move noting the impact of food waste on climate change.

"In the United Kingdom, it's around about two million tonnes of food a year. Now, just to put that into a global perspective, one-third of all the food as a planet, humankind that we grow goes to waste," he told CGTN Europe.

"If food waste was a nation, was a country, it would be the third largest greenhouse gas emitter on planet Earth. So it's a massive problem, and we need to solve it."

The decision by Waitrose follows a similar move by other retailers, including top-end UK group Marks and Spencer and Tesco, the world's third-biggest supermarket group.

Tesco rival Morrisons said in January it was scrapping the "use by" date on 90 percent of its own brand milk in a bid to prevent 490 million pints being wasted in the UK every year.

It encouraged customers to use a sniff test to decide if the milk was still OK to use.

"Unlike some other fresh products, drinking milk after a 'best before' date is not a food safety issue," it said.

Lindsay says that despite progress, there's more the UK food industry can do.

"The largest area of surplus is the farmer's fields. And that's the area that's the fair share to a huge amount of work in trying to access and getting good quality surplus food that otherwise would go to waste."