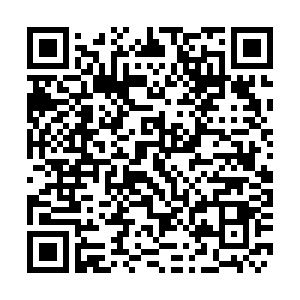 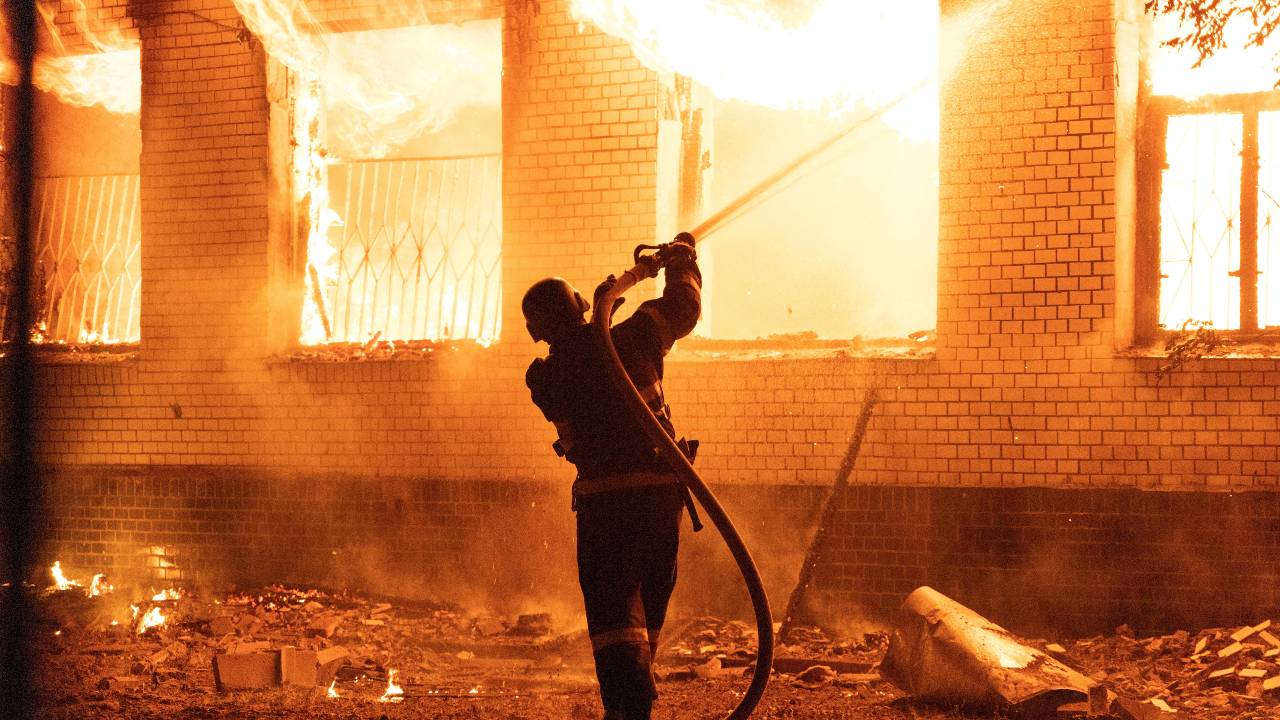 • Russia has accused the U.S. of being "undeniably" and "directly involved" in the Ukraine conflict, stating that American spies were approving and coordinating Ukrainian missile strikes on Russian forces. Russia's defense ministry based the claim on Ukrainian officials allegedly admitting that Washington coordinates its HIMARS missile strikes

• Turkey says it expects roughly one grain ship to leave Ukrainian ports each day as long as a deal that ensures safe passage can be maintained, after the first wartime grain vessel safely departed Odesa on Monday. Ukrainian President Volodymyr Zelenksyy warned that while it was an important first step, "We cannot have the illusions that Russia will simply refrain from trying to disrupt Ukrainian exports."

• The G7 is looking to block the transportation of Russian oil among other options to deprive Moscow of added revenue amid its military assault on Ukraine, unless it agrees to a price cap amid spiraling fuel costs.

• The U.S. Commerce Department will add 25 Airbus airplanes operated by Russian airlines which are believed to violate U.S. export controls to Washington's list of sanctions against Moscow.

• Russia's top court has designated Ukraine's ultra-nationalist Azov Regiment as a terrorist group, paving the way for captured soldiers to be tried under harsh anti-terror laws and be jailed for up to 20 years.

• Moscow has announced that it carried out deadly strikes against Ukrainian forces in the southern Mykolaiv region and eastern Kharkiv, while Defense Minister Sergei Shoigu said that Russia had destroyed six U.S.-made HIMARS missile systems since the beginning of the conflict in Ukraine.

• The number of border crossings from Ukraine has surpassed 10 million for the first time since Russia launched its war in Ukraine, according to the UN Refugee Agency report.

• The U.S. has accused Russia of using Ukraine's biggest nuclear power plant as a "nuclear shield" by placing troops there, stopping Ukrainian forces from returning fire in the face of a potential nuclear accident. In response, Kyiv called for the international community to use air defense systems to "close the sky" over Ukraine's nuclear power plants. READ MORE BELOW

• About 22,000 Russian troops are preparing to advance on the cities of Kriviy Rih and Mykolaiv, Ukrainian presidential adviser Oleksiy Arestovych has said, but added that there was a "sufficiently large" Ukrainian force laying in wait.

• Russia has blacklisted 39 British citizens, including the leader of the main opposition Labour Party, Keir Starmer, and former prime minister David Cameron, citing their alleged contribution to "the hostile course of London aimed at the demonization of our country and its international isolation". Moscow had already blacklisted Prime Minister Boris Johnson and several members of his cabinet. 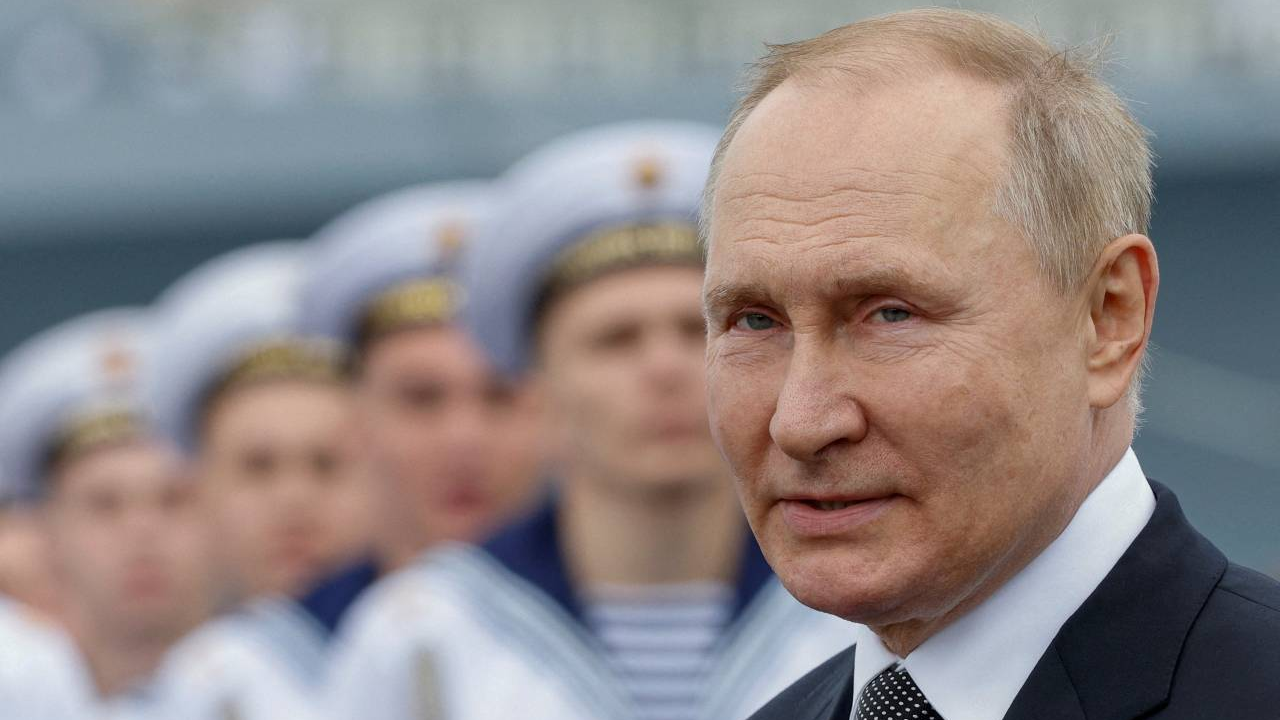 Secretary of State Antony Blinken said the U.S. was "deeply concerned" that the Zaporizhzhia plant, which Russian forces were accused of firing dangerously close to in March, was now being used as a Russian military base to fire on Ukrainian forces.

"Of course the Ukrainians cannot fire back lest there be a terrible accident involving the nuclear plant," Blinken told reporters after nuclear nonproliferation talks at the UN in New York on Monday.

The top U.S. diplomat added that Russia's actions went beyond using a "human shield," calling it a "nuclear shield."

Despite the hostilities over the power plant and wider Ukraine conflict, U.S. President Joe Biden said on Monday he was ready to pursue a new nuclear arms deal with Russia, while his Russian counterpart Vladimir Putin said there could be no winners in any nuclear war.

Both leaders issued written statements as diplomats gathered for a month-long UN conference to review the Treaty on the Non-Proliferation of Nuclear Weapons (NPT).

"It occurs at a time of nuclear danger not seen since the height of the Cold War," UN Secretary-General Antonio Guterres told the conference. "Humanity is just one misunderstanding, one miscalculation away from nuclear annihilation."

Within days of Russia's military assault on Ukraine, Putin put the country's deterrence forces, including its nuclear arms, on high alert, in response to what he called aggressive statements by NATO leaders and Western economic sanctions.

But in a letter to participants at the NPT review conference, Putin wrote: "There can be no winners in a nuclear war and it should never be unleashed, and we stand for equal and indivisible security for all members of the world community."