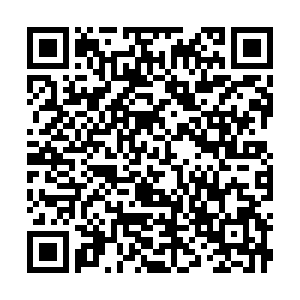 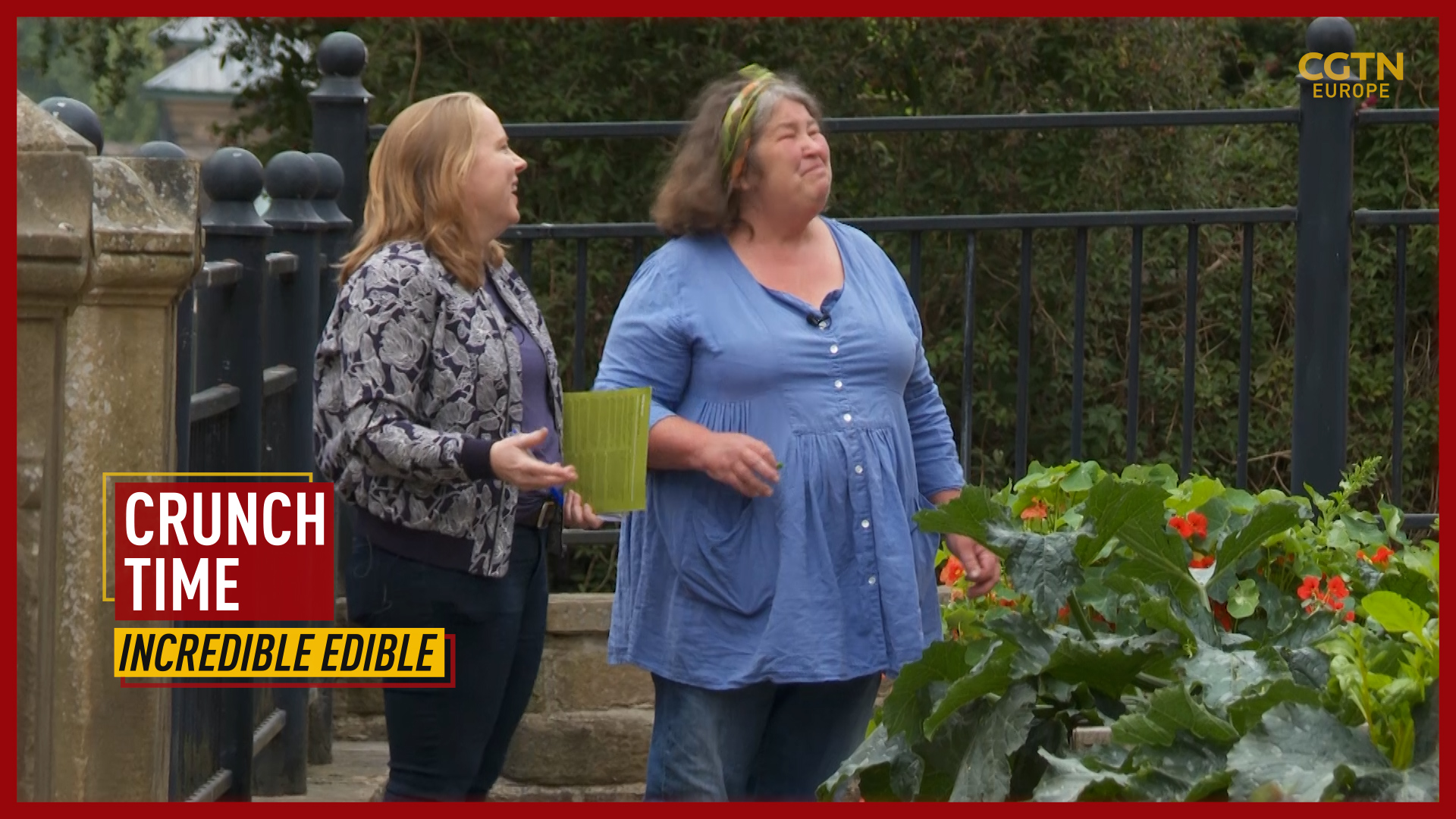 With communities everywhere facing higher costs, the pandemic boom in gardening is now seeing people turn to growing their own food in increasing numbers.

As households look to cut bills, UK retailers report a four-fold increase in seed sales. One idea being promoted is to allow people to grow food on unloved public land in towns and cities.

Campaigners want the government to force councils to list land that could be used in this way in a "Right to Grow" law. In one town supporting this call, the locals have already gone ahead and done just that.

Todmorden in West Yorkshire was the sight of an infamous UFO sighting in the 1980s. Today it has gained fame and recognition as the home of Incredible Edible, which has spawned hundreds of like-minded groups around the UK and the world. "If you eat, you're in," laughs Mary Clear, one of the founding members and current chairperson.

She and other volunteers decided to take radical action in the wake of the 2008 financial crisis, when the town felt the downturn in the economy.

Today food is growing across the town – by the canal, the railway, the health center, on undeveloped land, even outside the police station. Twice a month, volunteers come out to tend to the beds and eat together, while a community farm has also been established.

Increasingly people are visiting to find out more, while the town now makes money from "vegetable tourism." 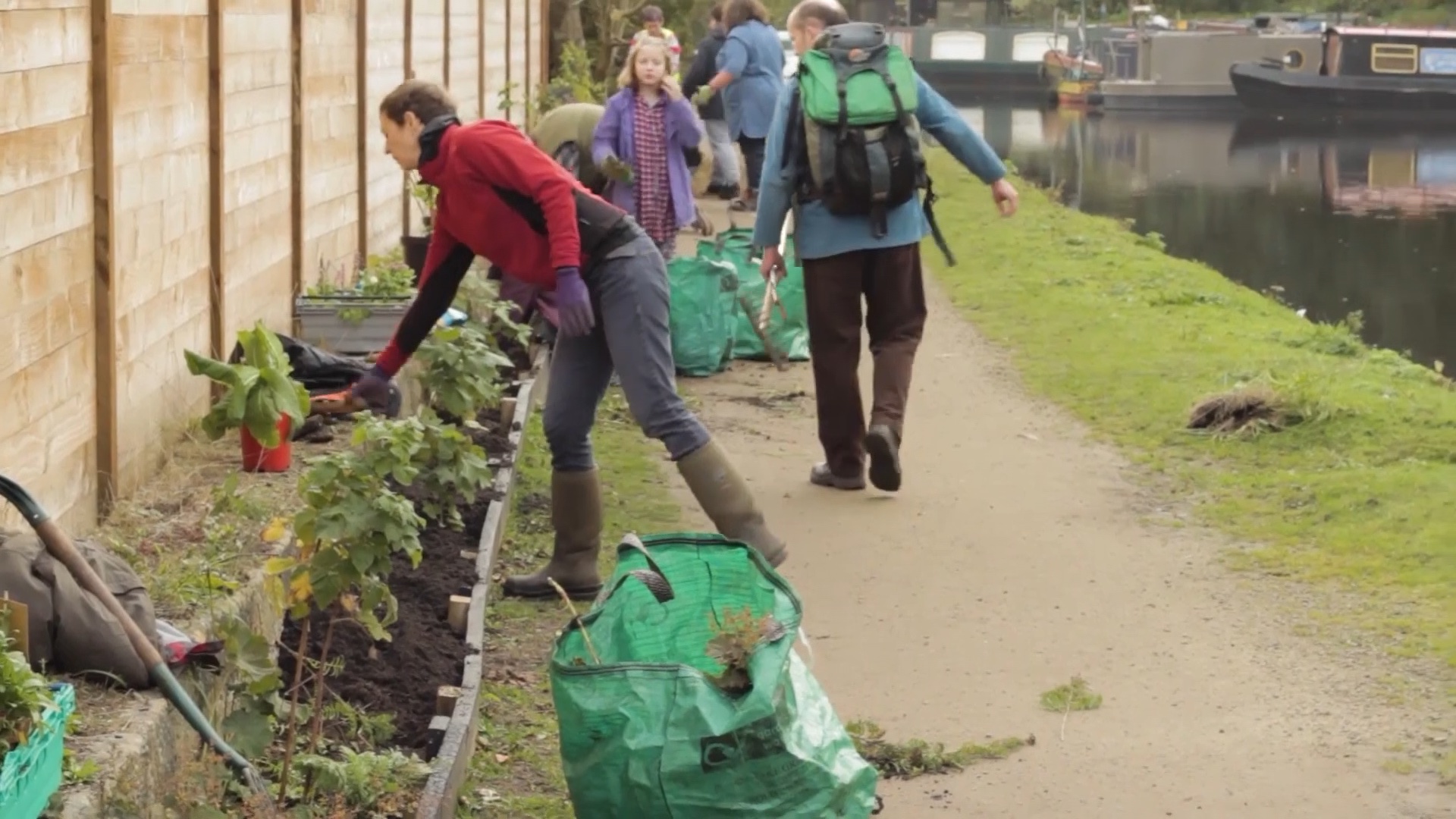 Paul Jensen studies circular economies at Leeds University. He supports the Right to Grow initiative, but cautions guerrilla gardening can only go so far in meeting the needs of a population.

"Anything that brings more greenery, vegetation, habitats, is a good thing," Jensen tells CGTN Europe. "There's all those benefits there – biodiversity, carbon sequestration, urban cooling. Any guerrilla gardening or form of urban agriculture is a good thing, but how much effect it can have is very context specific."

However, Incredible Edible's Mary Clear believes it is Todmorden's communal approach that will see them through hard times.