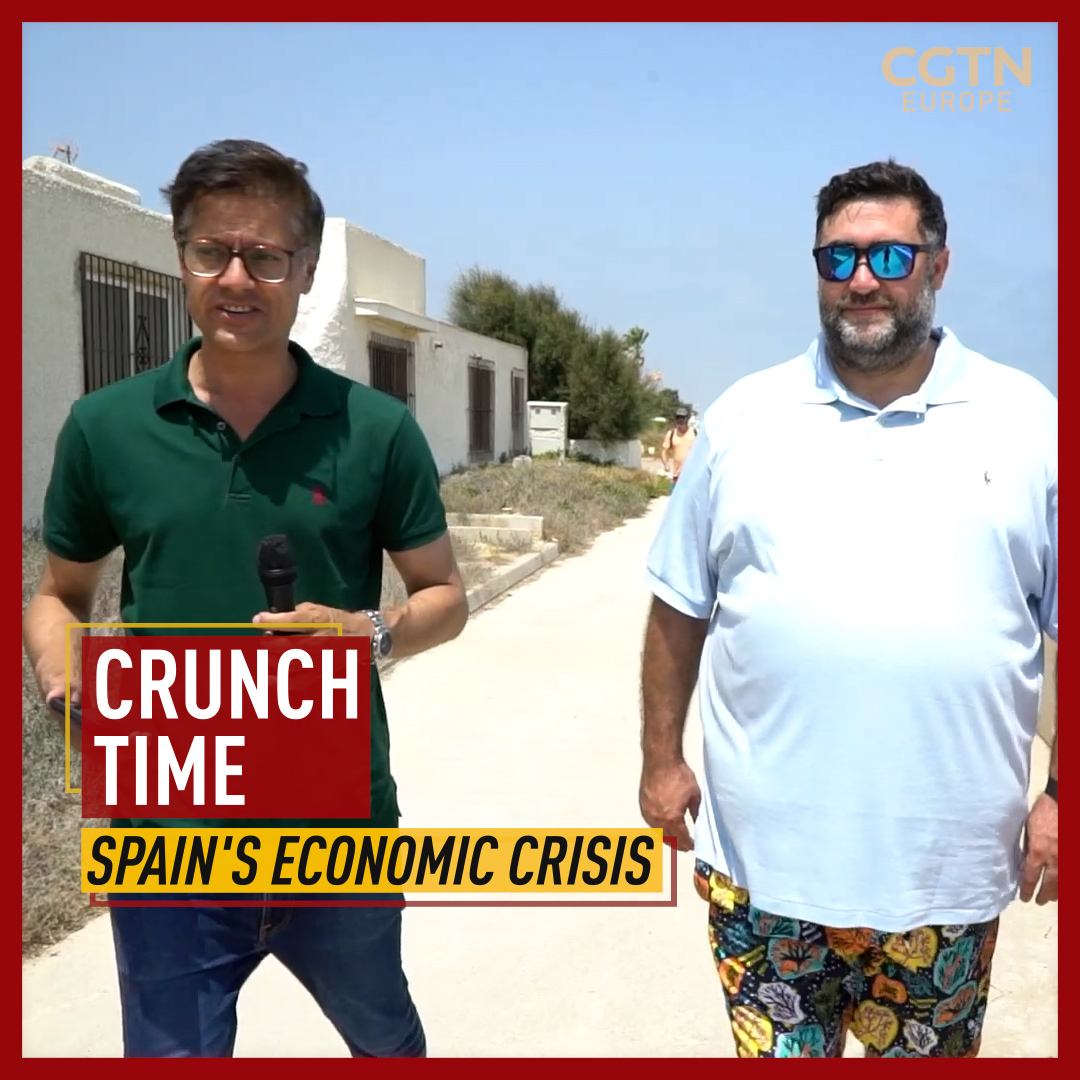 The Mengual family live in an idyllic little town called El Saler, just outside Valencia. It's a region which attracts many tourists from all over the world, and it's a lifestyle that most people would envy.

Jose Mengual runs his own business in town, close to where they live, and on the surface everything is fine – but their lives, like those of many similar families in Spain, have changed due to circumstances beyond their control.

Inflation in June reached a 37-year high at a staggering 10.2 percent and is now a major concern. Jose Mengual tells CGTN Europe that everyone in Spain should be worried.

"The value of money is dropping – our cash is now worth 10 percent less than before," he says. "It's a really worrying situation if we can't get inflation under control."

Inflation has had a big impact on transport costs.  At the Menguals' local petrol pump, a liter of unleaded costs the equivalent of two dollars. That's a 60 percent increase on last year's average price. So if it cost you $50 to fill your tank in 2021, in 2022 that's now $80.

Changes to regular habits have had to happen fast in recent months. Electricity usage has been reduced and the Mengual family is now more conscious about spending money.

Food and beverages are now 13 percent more expensive than they were last year. That's a bigger increase than in Germany, France or Italy. 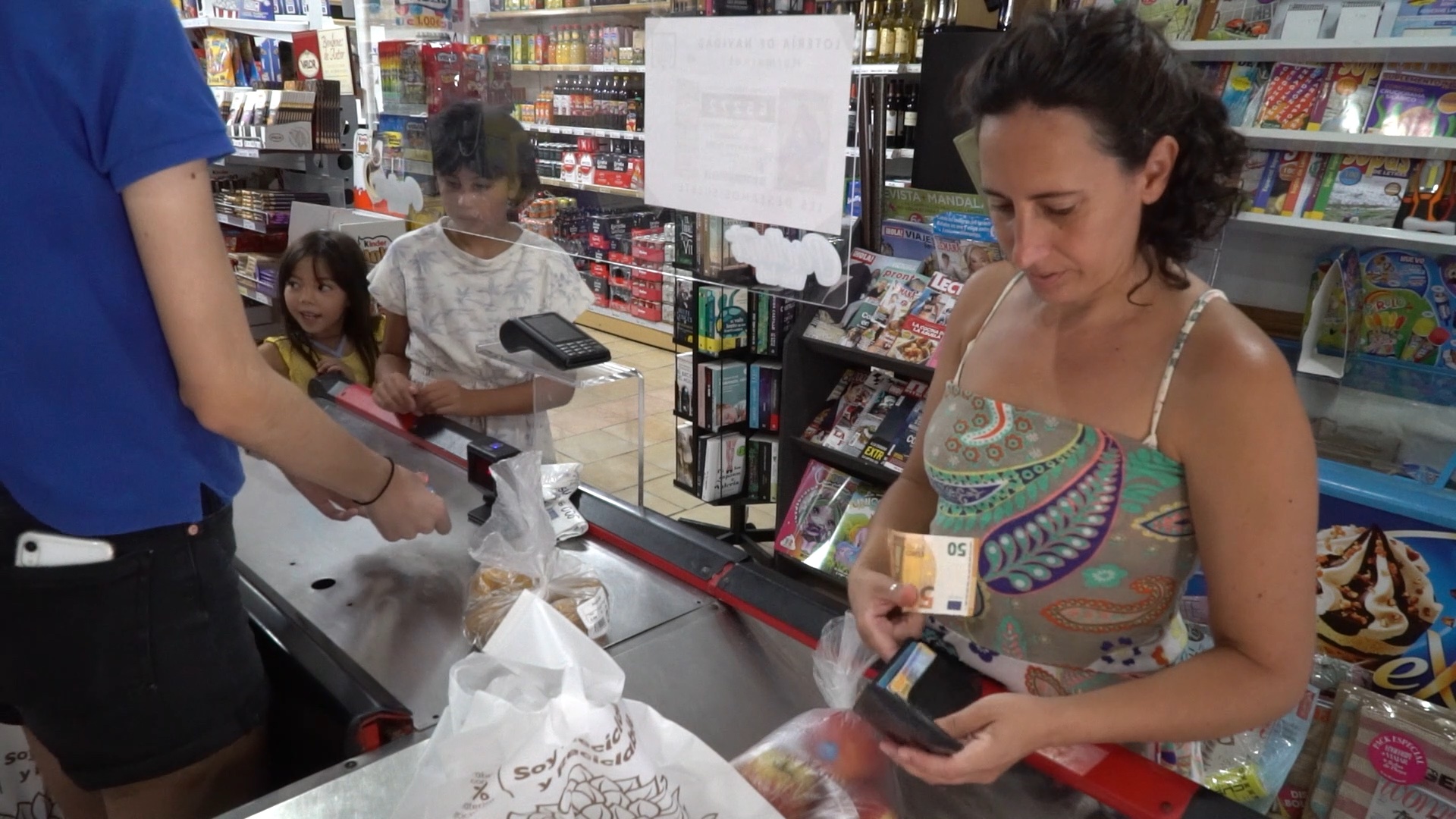 Amparo Mengual has noticed the inflation at the till. /CGTN

Amparo Mengual has noticed the inflation at the till. /CGTN

"You can certainly feel the increase a lot more," she says. "Basic products have gone up by 40, 50, 60 cents all of a sudden. You feel the difference from recent times with what we now have to pay."

And there's more pain on the way. In an effort to curb inflation, the European Central Bank has announced interest rate increases to come into effect – so higher payments on mortgages and loans are set to reduce disposable income even further.

The real fear now is not what's already happened, but what else is on the horizon