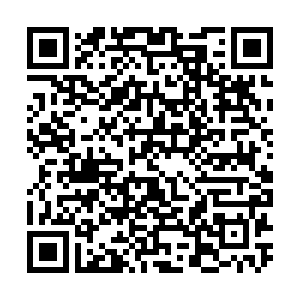 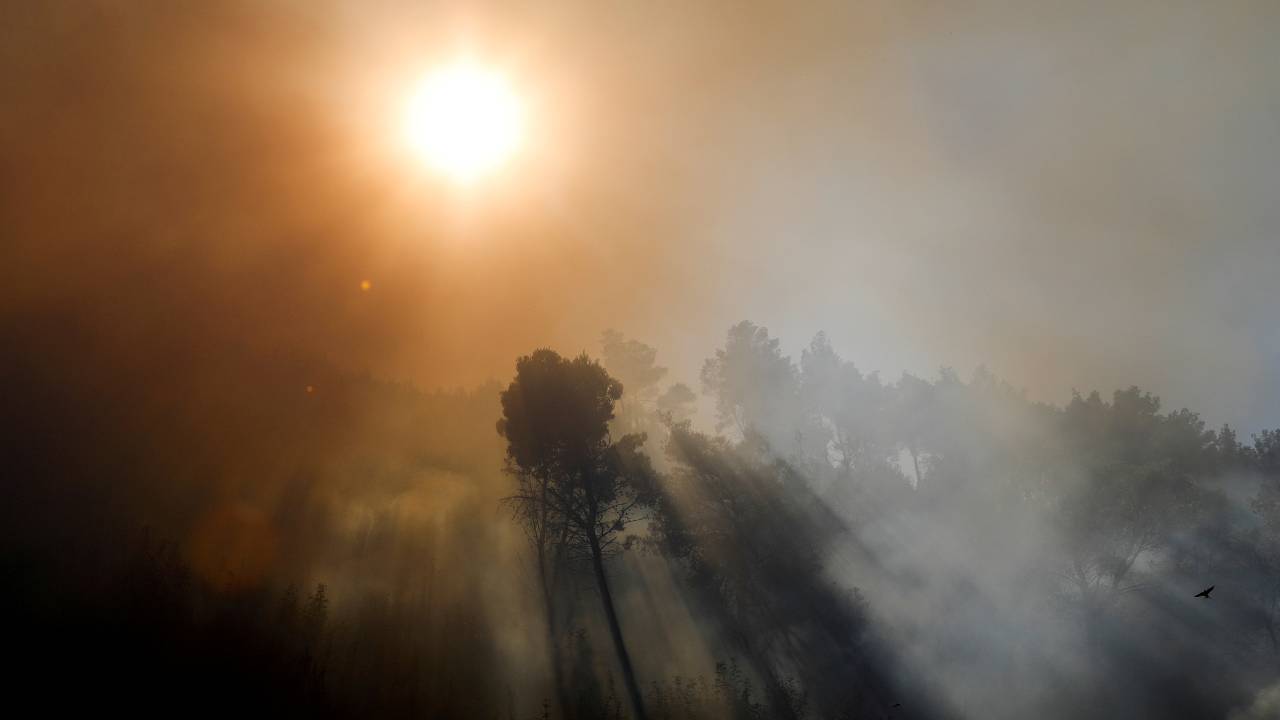 Extreme weather is considered one of the 'four horsemen' of the "climate endgame,' according to a new climate report. /Florion Goga/Reuters

Extreme weather is considered one of the 'four horsemen' of the "climate endgame,' according to a new climate report. /Florion Goga/Reuters

The potential for global societal collapse or even eventual human extinction has been "dangerously underexplored" according to a new report by climate scientists, who cite "ample reasons" to suspect climate change could cause a global catastrophe.

The analysis, published in the peer-reviewed journal Proceedings of the National Academy of Sciences, argues that the potential impact of global warming beyond 3 degrees Celsius has yet to be truly interrogated by scientists.

"We know least about the scenarios that matter most," said Luke Kemp, one of the report's lead contributors.

"There are plenty of reasons to believe climate change could become catastrophic, even at modest levels of warming."

The report refers to such catastrophes as the "climate endgame," the "four horsemen" of which are famine and malnutrition, extreme weather, conflict, and vector-borne diseases.

Modeling carried out by the team shows areas of extreme heat – where annual average temperatures are over 29 degrees Celsius – could affect two billion people by 2070.

"By 2070, these temperatures and the social and political consequences will directly affect two nuclear powers, and seven maximum containment laboratories housing the most dangerous pathogens. There is serious potential for disastrous knock-on effects." 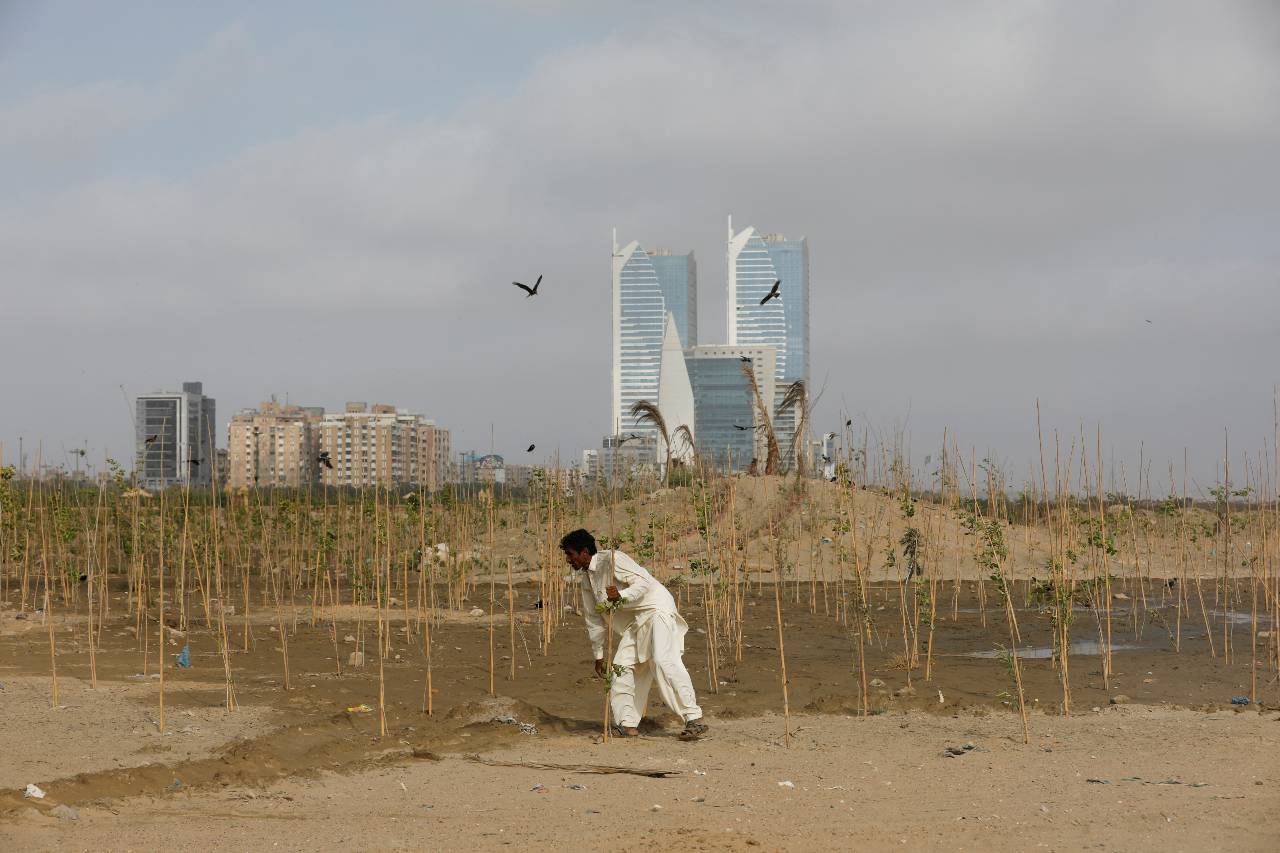 One of the potential scenarios the report cites is 'warm wars' in which superpowers fight over diminishing carbon space and anti-warming tech. /Akhtar Soomro/Reuters

One of the potential scenarios the report cites is 'warm wars' in which superpowers fight over diminishing carbon space and anti-warming tech. /Akhtar Soomro/Reuters

Last year's Intergovernmental Panel on Climate Change (IPCC) report put forward that if atmospheric CO2 doubles from pre-industrial levels, then there is an estimated 18 percent chance temperatures will go beyond 4.5 degrees Celsius.

However, Kemp has published work critical of the IPCC's shift from focusing on high-end warming to increasingly looking at lower temperatures rising.

The authors say that rising temperatures pose a major threat to global food supply, with the growing chance of "breadbasket failures" as the world's most agriculturally productive areas struggle through extreme climatic changes.

Climate breakdown would likely worsen other "interacting threats" from increased inequality to democratic collapse and even new means of destructive weaponry employing artificial intelligence, it says.

One of the potential scenarios the report cites is "warm wars" in which technologically enhanced superpowers fight over diminishing carbon space and huge-scale experiments to deflect the sun and reduce global temperatures.

The report calls for more focus on identifying all potential tipping points within "Hothouse Earth," from the dangers of methane leaking out from melting permafrost to the potential of cloud cover vanishing.

"The more we learn about how our planet functions, the greater the reason for concern," said co-author Johan Rockstrom, Director of the Potsdam Institute for Climate Impact Research.

"We increasingly understand that our planet is a more sophisticated and fragile organism. We must do the math of disaster in order to avoid it."