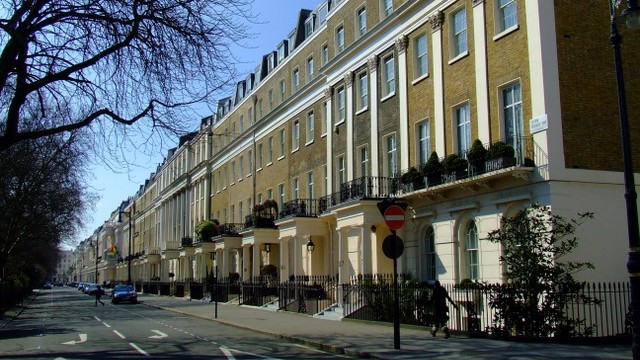 London's Eaton Square is nicknamed 'Red Square' due to its popularity with Russian billionaires. /Geograph Britain and Ireland/Wikimedia Commons

London's Eaton Square is nicknamed 'Red Square' due to its popularity with Russian billionaires. /Geograph Britain and Ireland/Wikimedia Commons

From today, Britain will require foreign companies with UK property to say who truly owns its real estate assets in an official register, part of a wider crackdown on Russian oligarchs and illicit wealth laundering amid the Ukraine conflict.

But what do the measures actually mean for those who have been buying up multi-million dollar properties in the UK – and how easy will they be to bypass for Russian elites?

What does the property register do?

First announced by the then prime minister David Cameron six years ago, the Register of Overseas Entities, which becomes active from Monday, is part of a wider British economic crime law brought in this year in a bid to stop the flow of illicit Russian money into London.

It seeks to stop purported criminals from hiding behind secretive structures of shell companies, while also supporting the UK's government efforts to keep Russian oligarchs from using property in Britain to hide dirty money, according the business ministry.

"To ensure we are free of corrupt elites with suspicious wealth, we need to know who owns what," junior business minister Martin Callanan said.

"We are lifting the curtain and cracking down on those criminals attempting to hide their illicitly obtained wealth."

Foreign companies that own land in the UK will have six months to comply by identifying their true beneficiaries, including property bought since 1999 in England and Wales, and 2014 in Scotland.

Those not complying with the new rules could face sanctions including fines of up to £2,500  ($3,043) per day or five years in prison. 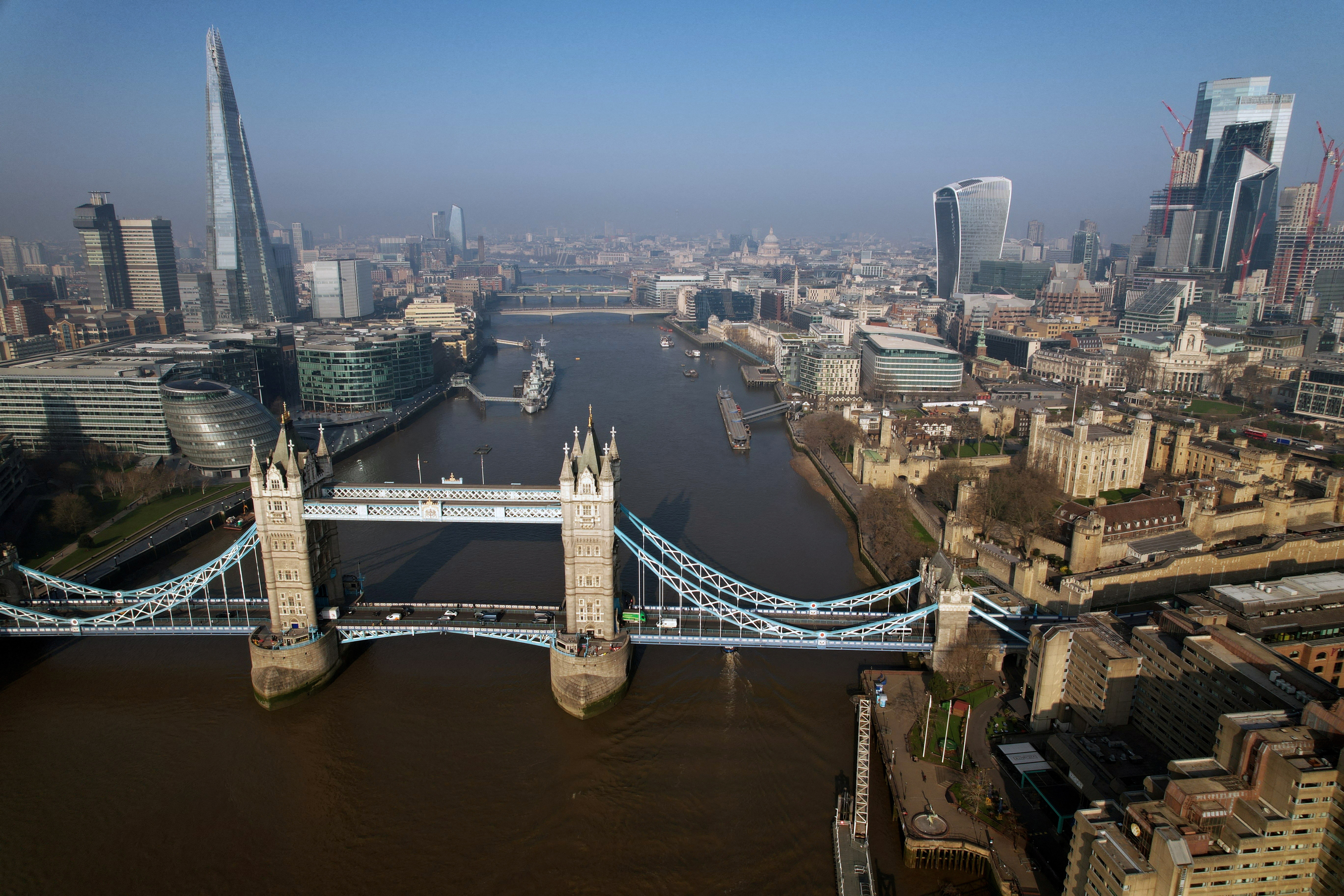 An estimated $122bn in 'dirty money' is believed to flow through the UK every year. /Yann Tessier/Reuters

An estimated $122bn in 'dirty money' is believed to flow through the UK every year. /Yann Tessier/Reuters

How significant is the legislation?

After a long delay, the registry was pushed through British parliament in March with a direct eye on stopping those close to Russian president from laundering money through London property.

At the time interior minister Priti Patel said the policy showed the government's determination "to root out the dirty money in our economy, and importantly, to hobble Putin and his cronies."

And indeed, the register has been described as a significant provision of the economic crime law by top transparency analysts. 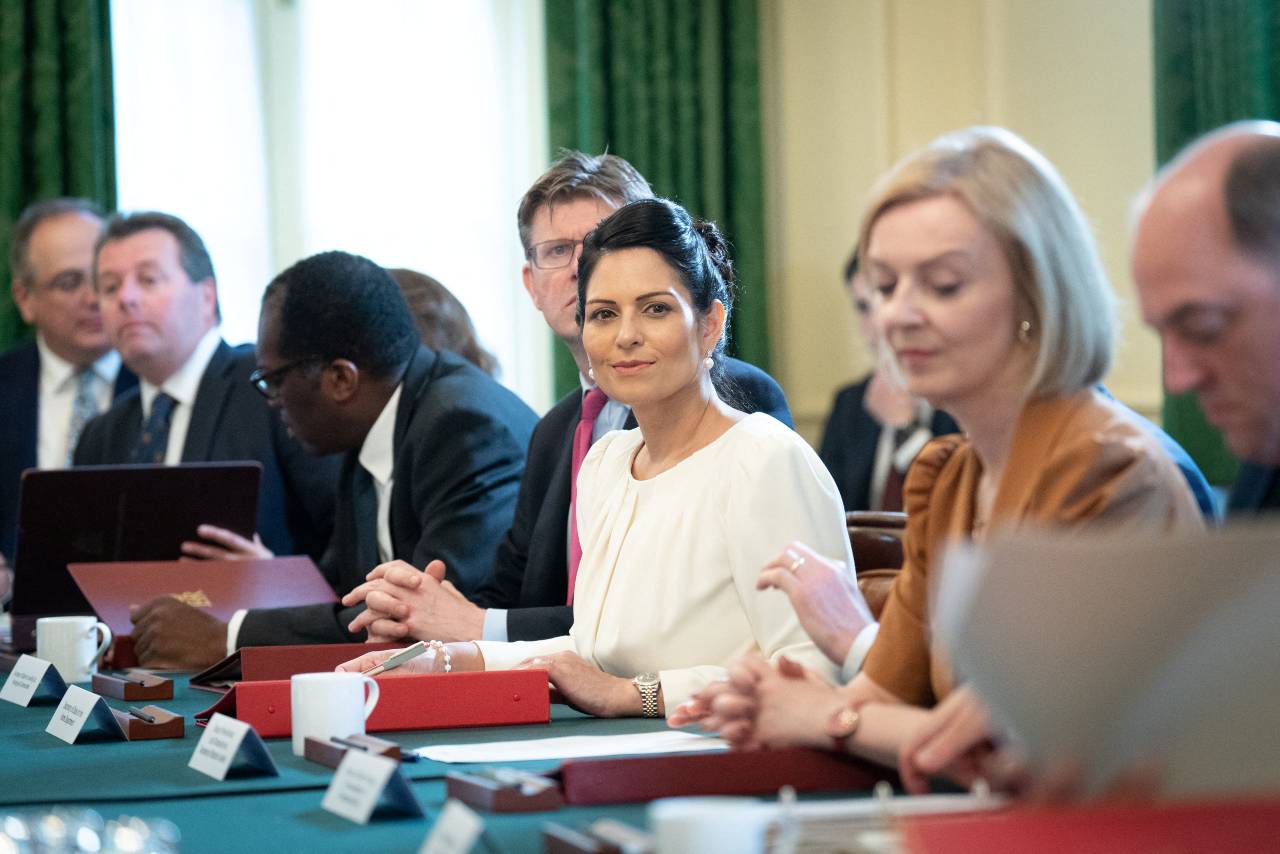 Interior minister Priti Patel said the measures against illicit Russian wealth in the UK would 'hobble Putin and his cronies.' /Stefan Rousseau/Reuters

Interior minister Priti Patel said the measures against illicit Russian wealth in the UK would 'hobble Putin and his cronies.' /Stefan Rousseau/Reuters

A spokesperson for Spotlight on Corruption described the launch of the overseas register as "a crucial first step toward clamping down on those criminals who have been able to launder their wealth through the UK's property market."

Duncan Hames, the UK's director of policy for Transparency International, called the legislation a "seismic change" that will force foreign property ownership out of the shadows.

"It will bring into the open ownership of companies that are registered elsewhere in the world, and in that respect, it is really ambitious and ground-breaking," he said.

But while anti-corruption campaigners say the measures to try to force property owners to reveal their identities will have some positive impact on illicit wealth laundering, there are concerns that without more funding, law enforcement agencies will struggle to hold companies to account.

"As with all these things it is not enough to write good rules, you have to commit to enforcing them," Hames added.

How hard will it hit Russian oligarchs?

While it will be harder for those hoping to go unnoticed by UK agencies, the register effectively only applies in cases where there is ownership of more than 25 percent of a property.

While this figure is in line with international norms, there are concerns individuals will try to divide up ownership – for example, between their family members – to evade the government's attention.

UK officials have pushed back against this criticism, saying those trying to duck the register through such means will still be required to announce their significant control of a property-owning foreign business.

"You cannot use that as a device to get around that . . . you are still the person with significant control of that business so you could still be subjected to fines," business minister Lord Callanan told the Financial Times.

However, some high-end UK property agents remain skeptical about how hard the register will hit Russia's elites in London, citing new anti-money laundering checks from 2014 and 2018 as being more significant in blocking dirty money coming into London.

Still, UK watchdogs like Spotlight on Corruption remain hopeful the register will still shed new light on the level of illegal investment in the UK.

"If implemented properly and penalties for non-compliance are properly enforced, the register could be the world's most transparent and accurate source of information on foreign ownership of property," said a Spotlight on Corruption spokesperson.