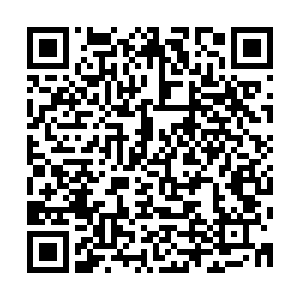 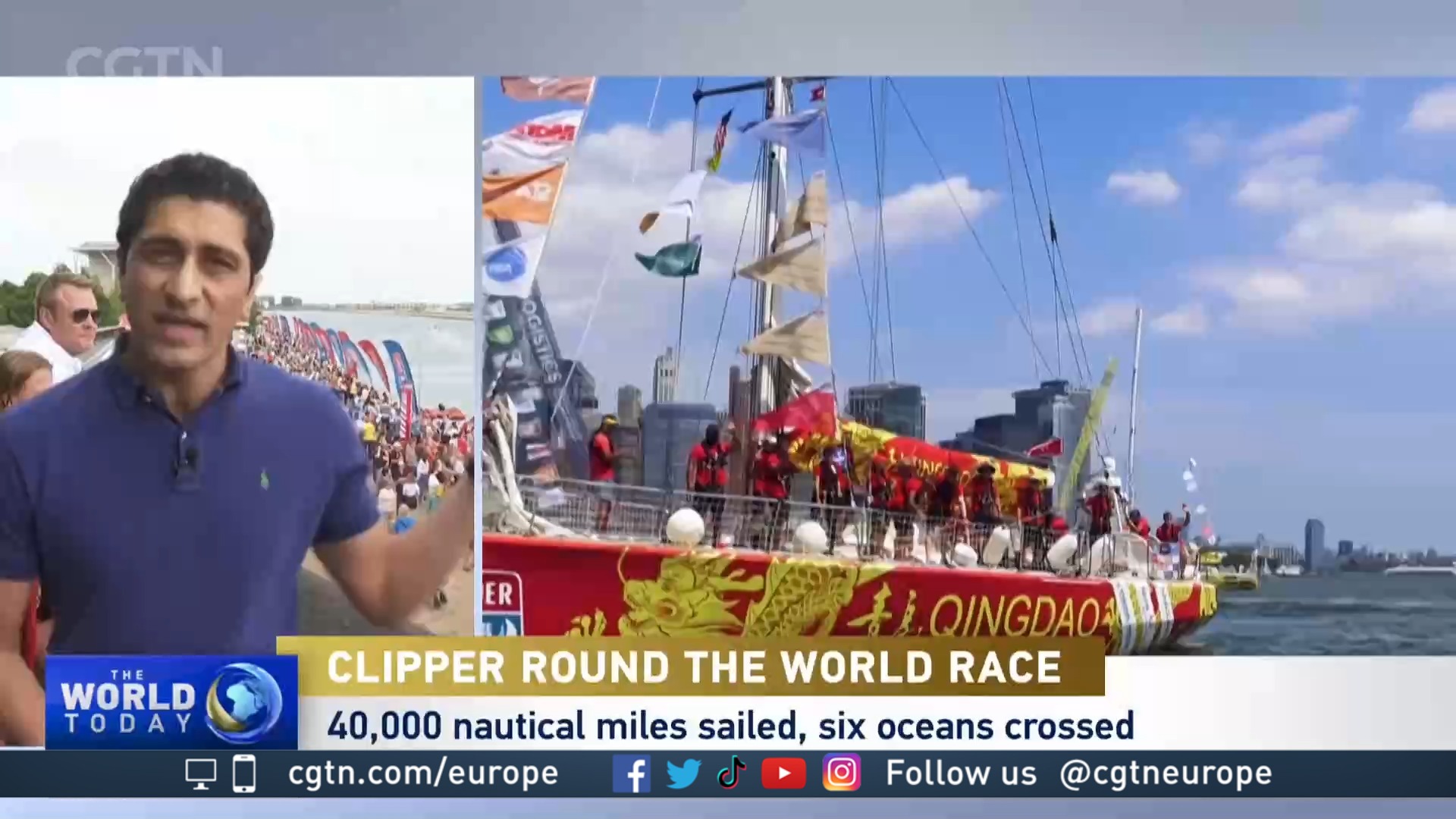 A boat named after the Chinese sailing city of Qingdao has been awarded the trophy for winning one of the world's most gruelling sailing competitions the round-the-world Clipper Race.

Qingdao claimed the victory after sailing more than 40,000 nautical miles, doing six ocean crossings and completing eight legs of the race, which started in 2019 but had to pause for two years because of the COVID-19 pandemic.

The crew received the trophy at a ceremony in London's Albert Dock on Saturday.

Skippered by Chris Brooks, Qingdao had been the team to beat from early on in the circumnavigation and scored a total of 145 points, ten points clear of its closest competitor.

The team, representing the Chinese sailing city of the same name, won five races, more than any other team. Qingdao was also on the podium eight times, scooping a top three position in over half of the fourteen total races in the global event.

"I would like to express our warm congratulations to Skipper Chris and all the crew members! You have overcome numerous difficulties, fought against the waves, conquered the challenges of the whole race and won the final victory. You have shown the world the great charm of Qingdao as a vibrant ocean city and a livable and lovable city with your remarkable performance. Sailing City Qingdao is proud of you! I wish all crew a safe return in triumph and Clipper Race greater glories!”

Congratulating the winning team on their result, Clipper Race Founder Sir Robin-Knox Johnston said: "Qingdao has won through a consistently good performance from the start.

"The yacht has always been leading or close to the lead on every leg of the race since the start in 2019.

"For the City of Qingdao, the sailing capital of China, an old friend of the Clipper Race, the success of their boat will be welcomed and is a fitting reward for their loyalty to the Clipper Race for the past 17 years. The Chinese crew from the City are taking back home invaluable skills to develop sailing further at home."