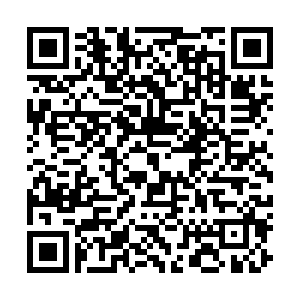 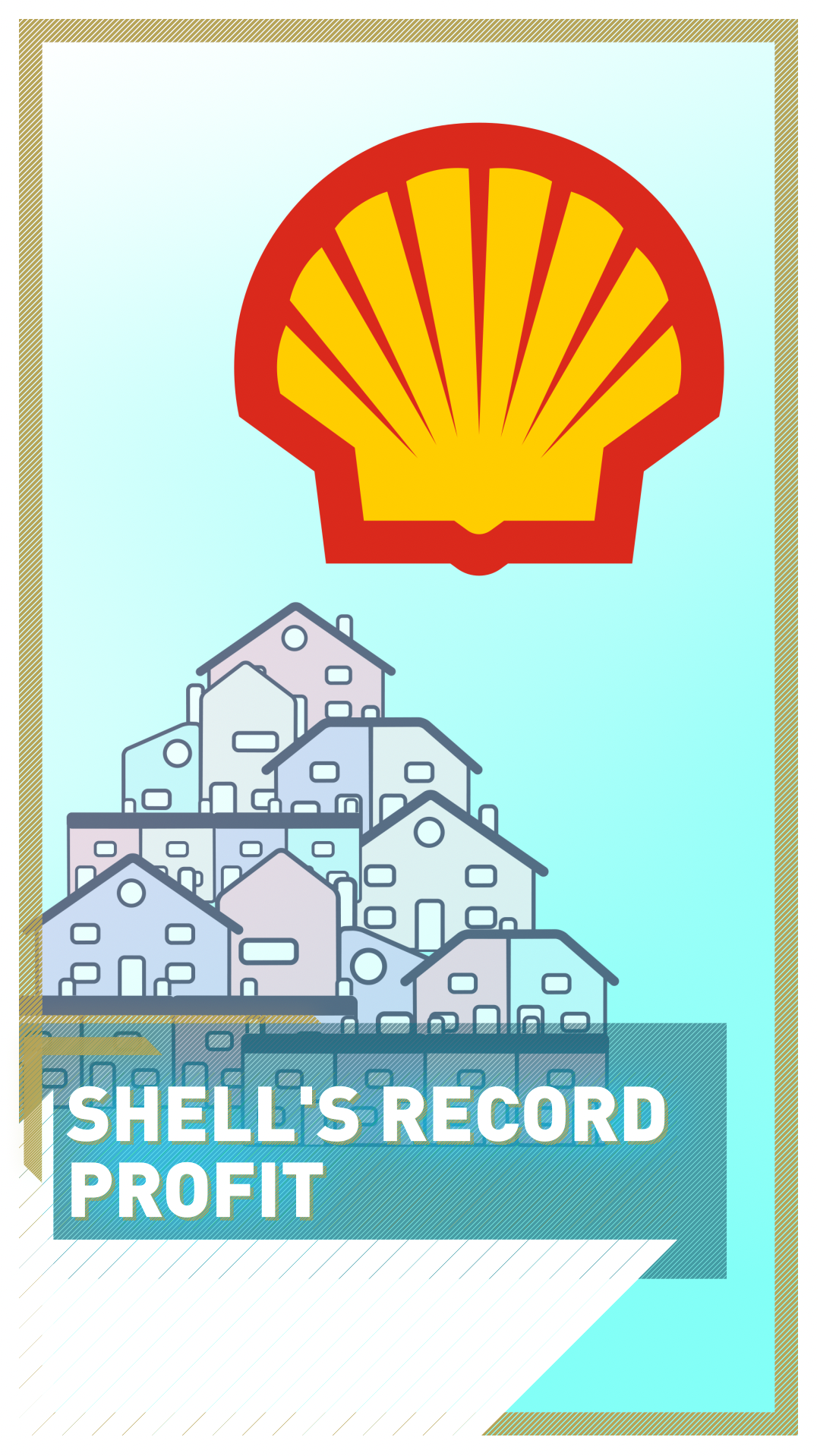 Two of Europe's biggest oil and gas companies have reported surging profits, driven largely by elevated commodity prices pumped up by the war in Ukraine.

But Van Beurden also warned that "with volatile energy markets, economic turbulence and the ongoing need for action to tackle climate change, 2022 continues to present challenges to consumers, to government, and to companies".

Shell had rebounded into a $3.4-billion profit in second quarter of 2021 from a $18.1-billion loss in the same period of 2020 when it took a massive impairment charge due to the COVID-ravaged oil market. In the first-quarter of this year it logged a profit of $7.1 billion, despite taking a $3.9-billion charge linked to its withdrawal from Russian activities.

However, oil and gas prices have surged this year owing to the Ukraine war and after countries lifted pandemic lockdowns.

The impact that Russia's attack on Ukraine has had on fossil fuel company profits could also be seen in the results posted by France's energy major TotalEnergies, whose profits more than doubled in the second quarter.

TotalEnergies said in a statement that its bottom-line net profit amounted to 5.7 billion euros ($5.8 billion) in the period from April to June, compared with 2.2 billion euros a year earlier. Second-quarter sales were up 37 percent at 74.8 billion euros.

Gas prices, which sky-rocketed in March after Russia launched its attacks on Ukraine, are soaring once more this week after Moscow throttled back crucial deliveries to Europe in recent days.

French power giant EDF meanwhile said Thursday a drop in nuclear power generation in France and a state-imposed cap on energy prices pushed it into a record loss in the first six months of 2022.

EDF said in a statement that it booked a bottom-line loss of 5.3 billion euros ($5.4 billion) in the period from January to June from net profit of 4.2 billion euros in the same period a year earlier.

Sales, on the other hand, grew by 67 percent to 66.3 billion euros in the six-month period.

"The results for the first half of the year reflect the difficulties encountered in nuclear generation in France and, to a lesser extent, in hydropower generation, as well as the effect of the tariff shield introduced in France in 2022," said chief executive Jean-Bernard Levy.

The profit slide was largely attributable to "the drop in nuclear output linked to the phenomenon of stress corrosion, by the impact of the exceptional regulatory measures adopted by the French government to limit the increase in prices to consumers in 2022", Levy said.

"These events have forced the group to purchase electricity in a context of high market prices," he said.