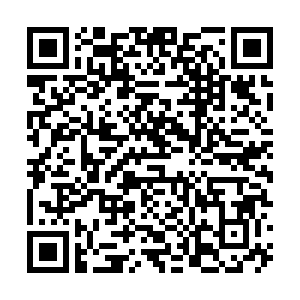 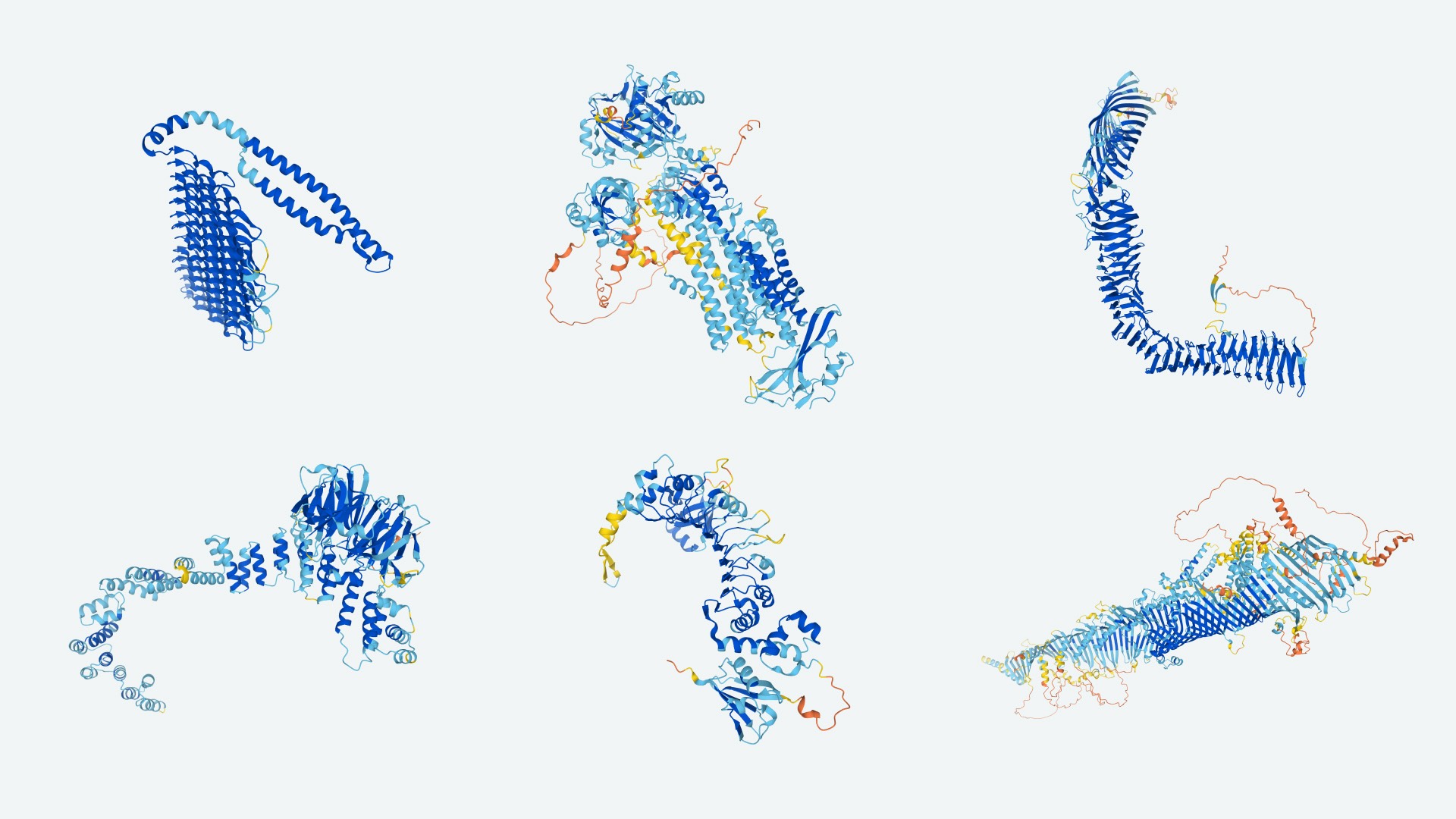 Proteins are exquisite biological machines, their three-dimensional structures are often aesthetically pleasing as well as functionally critical as the building blocks of life. /DeepMind

Proteins are exquisite biological machines, their three-dimensional structures are often aesthetically pleasing as well as functionally critical as the building blocks of life. /DeepMind

It was a year ago that UK-based Artificial Intelligence (AI) company DeepMind released and open-sourced their AI system AlphaFold to predict the 3D structure of a protein just from its 1D amino acid sequence.

The firm created the AlphaFold protein structure database to freely share this scientific knowledge with the world.

They have now released predicted structures for nearly all catalogued proteins known to science, expanding the database from nearly 1 million structures to over 200 million structures – with the potential to dramatically increase our understanding of biology.

Proteins are the building blocks of life: They underpin every biological process in every living thing. And, because a protein's shape is closely linked with its function, knowing a protein's structure unlocks a greater understanding of what it does and how it works.

In just a year, AlphaFold has been accessed by more than half a million researchers and used to accelerate progress on important real-world problems ranging from plastic pollution to antibiotic resistance.

The updated database includes predicted structures for plants, bacteria, animals, and other organisms, opening up many new opportunities for researchers to use AlphaFold to advance their work on important issues, including sustainability, food insecurity and neglected diseases.

All 200 million structures will also be available for bulk download via Google cloud public datasets, making AlphaFold even more accessible to scientists around the world.

"AlphaFold is the singular and momentous advance in life science that demonstrates the power of AI. Determining the 3D structure of a protein used to take many months or years, it now takes seconds," explained Eric Topol, founder and director of the California-based Scripps Research Translational Institute.

"AlphaFold has already accelerated and enabled massive discoveries, including cracking the structure of the nuclear pore complex. And with this new addition of structures illuminating nearly the entire protein universe, we can expect more biological mysteries to be solved each day," he added.

The development has demonstrated that AI could accurately predict the shape of a protein down to atomic accuracy, at scale and in minutes.

Cracking the secrets of the protein universe has been a 50-year grand challenge, so it has also proven that artificial intelligence can dramatically accelerate scientific discovery, and in turn advance humanity.

DeepMind has helped create structure predictions for organisms identified by the World Health Organization as high-priority for their research, helping to further the study of diseases like leprosy and schistosomiasis, which affect the lives of more than one billion people globally.

A 'Google search' for protein structures

Researchers are starting to use AlphaFold for everything from understanding diseases to protecting honey bees, and from decoding biological puzzles to looking deeper into the origins of life itself. Biologists and clinicians are also using the database to unravel the causes of rare genetic diseases.

"AlphaFold became an essential tool for biopharma research nearly overnight," said Rosana Kapeller, President and CEO of ROME Therapeutics, where "it is allowing us to predict protein structures in areas of the dark genome that have never been solved before.

"AlphaFold speed and accuracy is accelerating the drug discovery process, and we're only at the beginning of realizing its impact on getting novel medicines to patients faster," she added.

The database serves as a 'Google search' for protein structures, providing researchers with instant access to predicted models of the proteins they are studying, enabling them to focus their effort and expedite experimental work – and on a wider scale, to harness AI in humankind's ongoing mission to push the boundaries of scientific knowledge.