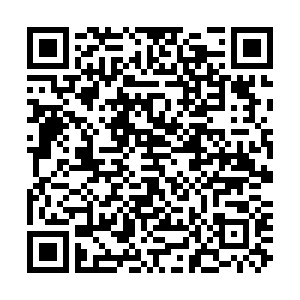 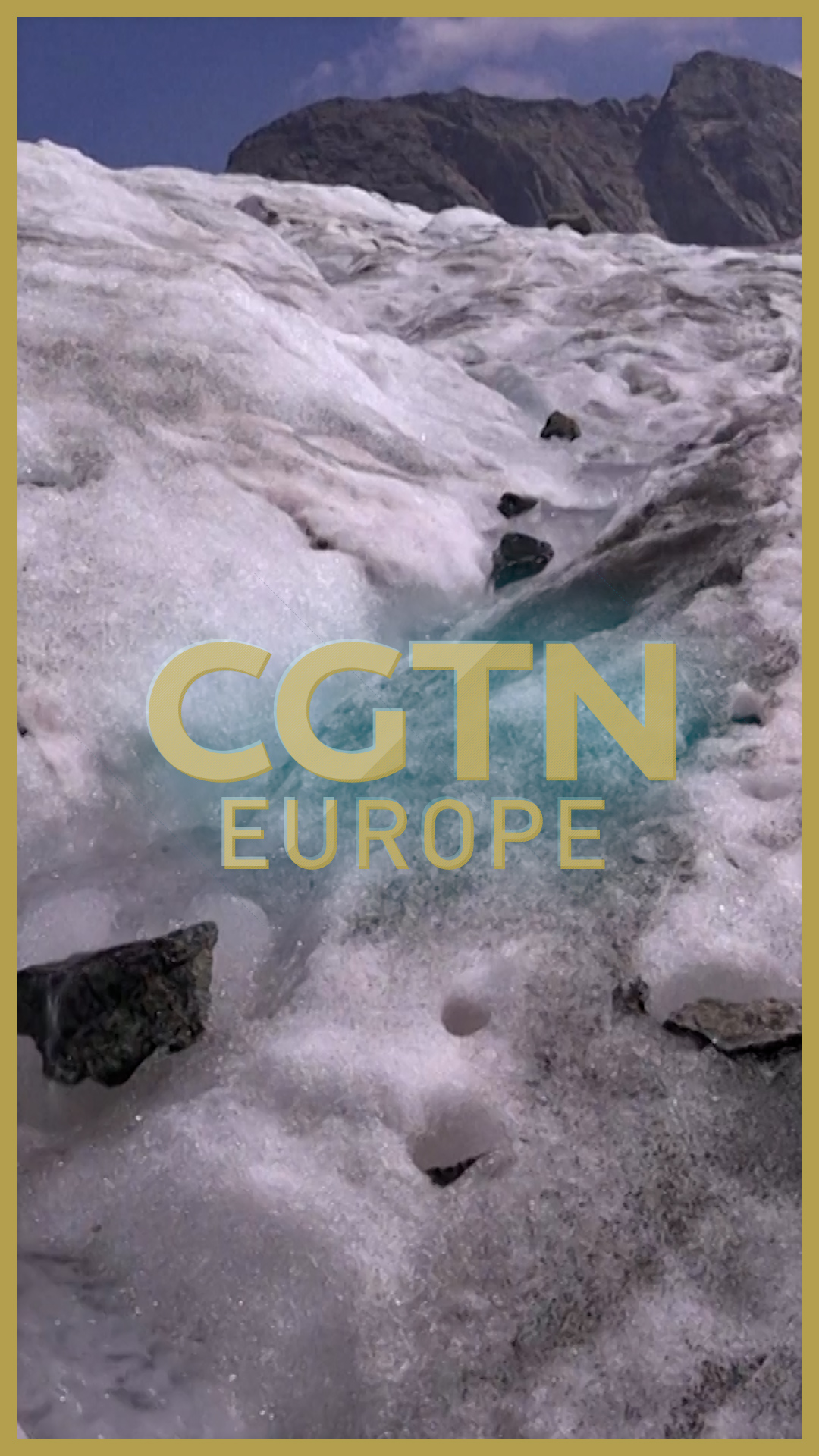 The Alps' glaciers are on track for their highest mass losses in at least 60 years of record keeping, Reuters reports, based on data the news agency has been shown by glaciologists.

By looking at the difference in how much snowfall there was in winter and how much ice melts in the summer, scientists can measure how much a glacier has shrunk in any given year.

Since last winter, which brought relatively little snowfall, the Alps have sweltered through two big early summer heatwaves – including one in July marked by temperatures near 30 degrees Celsius in the Swiss mountain village of Zermatt.

During this heatwave, the altitude at which water froze was measured at a record high of 5,184 meters – higher than Europe's highest mountain Mont Blanc - compared with the normal summer level of between 3,000-3,500 meters.

"It's really obvious that this is an extreme season," Swiss glaciologist Andreas Linsbauer told Reuters.

Linsbauer can normally be found on the massive Morteratsch Glacier in late September, the end of the summer melt season in the Alps. But exceptionally high ice loss this year has brought him to this 15-square-kilometer amphitheater of ice two months early for emergency maintenance work. 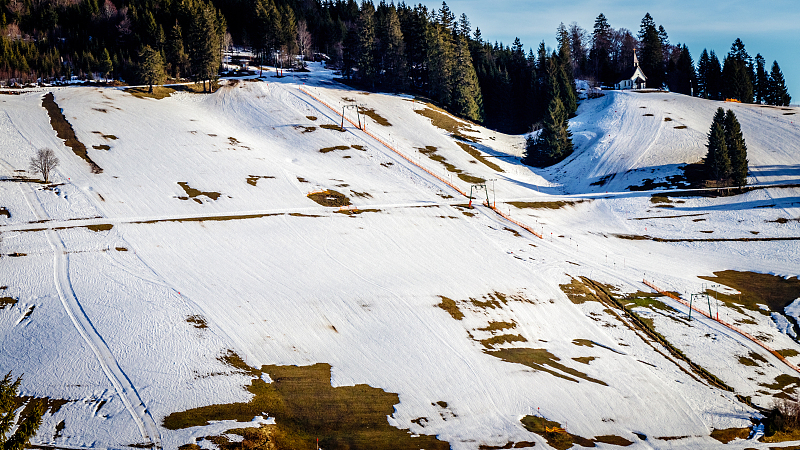 There is less snow on the slopes of the Alps each year. /Dennis Wegewijs/Getty Creative

There is less snow on the slopes of the Alps each year. /Dennis Wegewijs/Getty Creative

Most of the world's mountain glaciers — remnants of the last ice age — are retreating due to climate change. But those in the European Alps are especially vulnerable because they are smaller with relatively little ice cover. Meanwhile, temperatures in the Alps are warming at around 0.3 Celsius per decade — around twice as fast as the global average.

If greenhouse gas emissions continue to rise, the Alps glaciers are expected to lose more than 80 percent of their current mass by 2100. Whatever emissions action is taken now, many will disappear regardless, thanks to higher temperatures baked in by past emissions, according to a 2019 report by the UN Intergovernmental Panel on Climate Change.

Already, Morteratsch is much changed from the glacier depicted on the region's tourist maps. The long tongue of ice that once reached deep into the valley below has shrunk back by nearly 3 kilometers, while the depth of the snow and ice pack has thinned by up to 200 meters. A parallel glacier Pers flowed into it until 2017 but has now receded so much that an expanding strip of grit lies between them.

The dire situation this year raises concern that the Alps' glaciers might vanish sooner than expected. With more temperatures continuing to rise, Matthias Huss, who leads Glacier Monitoring Switzerland, is pessimistic about the future.

"We are seeing model results, not expected for a few decades, are happening now," Huss said. "I did not expect to see such an extreme year so early in the century."

Cover photo: The snowy slopes of the Alps in Bavaria, Germany./fhm/Getty Creative