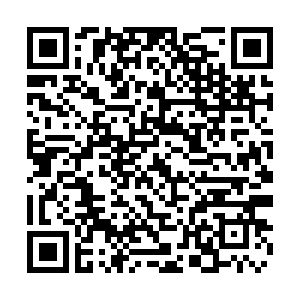 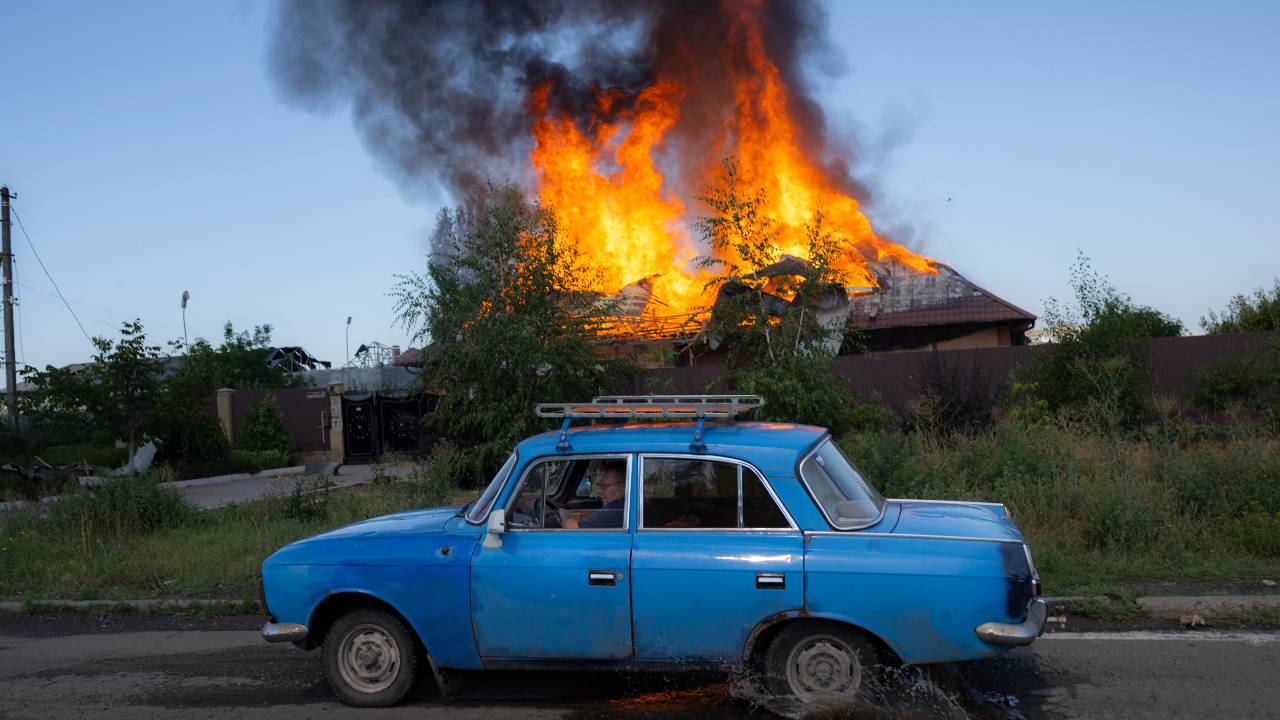 A Ukrainian man drives past a burning house hit by a shell on the outskirts of Bakhmut, eastern Ukraine. /Bulent Kilic/AFP

A Ukrainian man drives past a burning house hit by a shell on the outskirts of Bakhmut, eastern Ukraine. /Bulent Kilic/AFP

• U.S. Secretary of State Antony Blinken said he will speak to his Russian counterpart for the first time since Moscow's attack on Ukraine, to take up a "substantial proposal" to free detained Americans. READ MORE BELOW

• Russia said that talks are under way about a possible prisoner swap between Moscow and Washington but there is no agreement "yet."

• Ukraine's envoy to Türkiye on Thursday expressed "sadness" over a chant of "Vladimir Putin" that rang out at a Champions League qualifying round football match in Istanbul involving Dynamo Kyiv.

• Russian-installed officials in southern Ukraine said that more than 20 "accomplices" of the Ukrainian army and security services had been detained.

• Ukraine said it had restarted operations at its blockaded Black Sea ports as it moved closer to resuming grain exports with the opening of a coordination center to oversee a UN-backed deal.

• Russian gas flows to Europe via the Nord Stream pipeline and via Ukraine remained steady on Thursday, operator data showed. 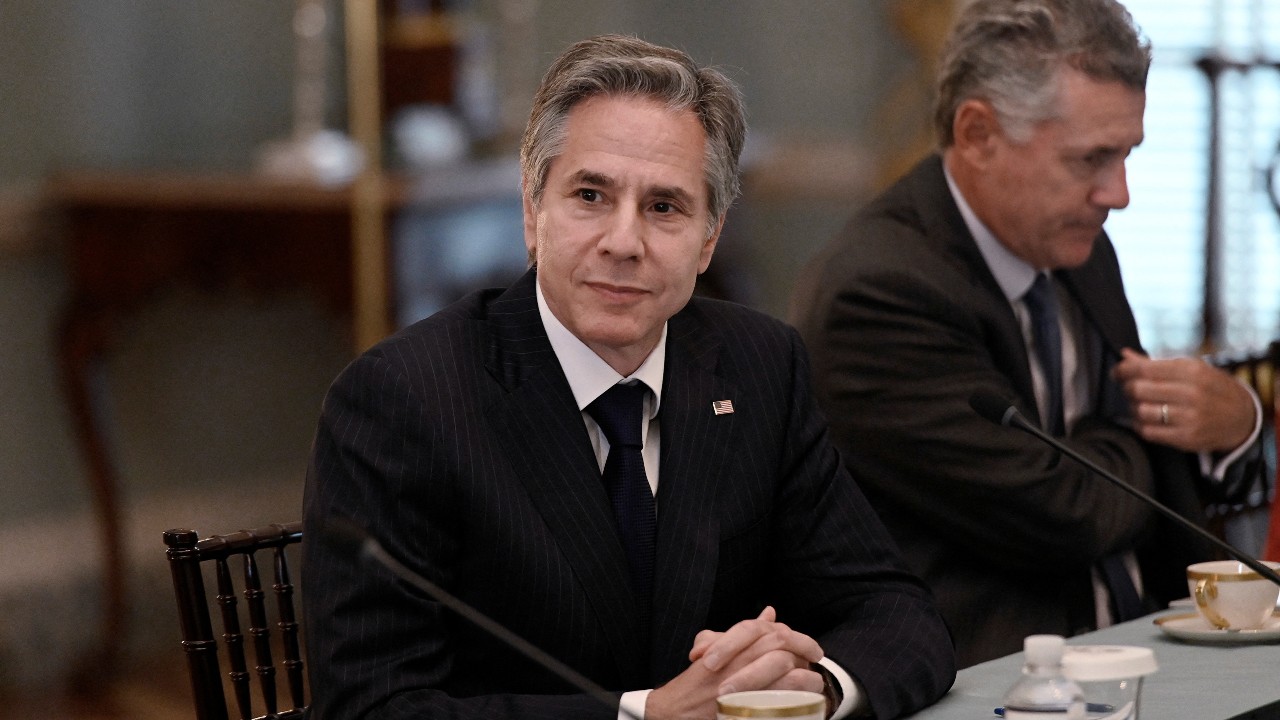 U.S. Secretary of State Antony Blinken said he plans to speak to Russian foreign minister Sergei Lavrov for the first time since the Ukraine war broke out.

Blinken said he expected a telephone call "in the coming days" with Lavrov to push forward an offer to release basketball star Brittney Griner and former Marine Paul Whelan.

"We put a substantial proposal on the table weeks ago to facilitate their release. Our governments have communicated repeatedly and directly on that proposal and I'll use the conversation to follow up personally," he said.

Citing the sensitivity, Blinken declined to go into detail or confirm reports that the United States was offering to trade them for Viktor Bout, a convicted Russian arms smuggler.

In response, Russia insisted it had not been approached formally by Washington about a phone call. "We are guided by normal diplomatic practice, not doing things by megaphone," said a Russian foreign ministry spokesperson.

The U.S. and Russia already engaged in one prisoner swap in the heat of the Ukraine war. In April Washington exchanged former Marine Trevor Reed for convicted drug smuggler Konstantin Yaroshenko.

The telephone conversation will be the first between Blinken and Lavrov since February 15, when the top U.S. diplomat warned Russia against attacking Ukraine.

Russia went ahead and attacked its neighbor nine days later, leading the U.S. and its allies to impose sweeping sanctions and to seek to isolate Moscow on the world stage.

The conversation "will not be a negotiation about Ukraine," Blinken told reporters.