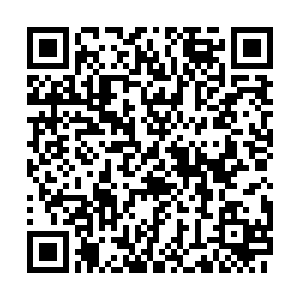 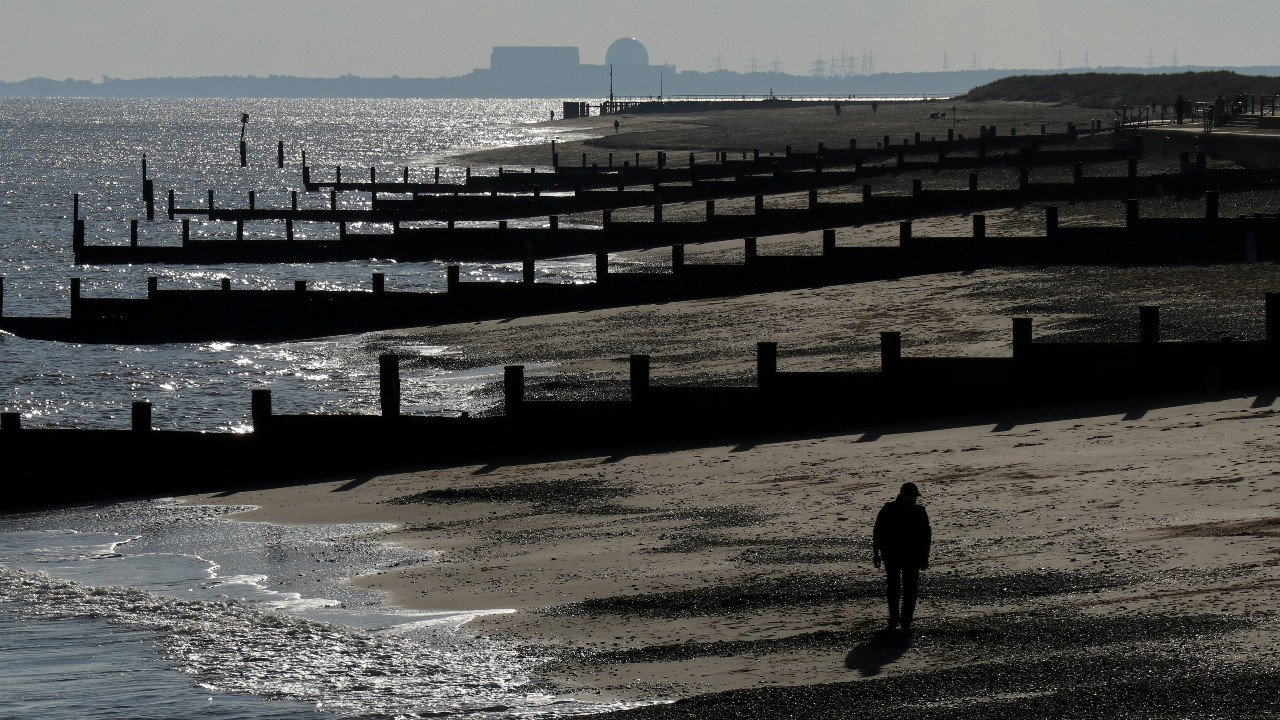 A man walks along the beach in Suffolk, on England's east coast, which is particularly susceptible to sea level rises. /Russell Boyce/Reuters

A man walks along the beach in Suffolk, on England's east coast, which is particularly susceptible to sea level rises. /Russell Boyce/Reuters

Sea levels are increasing around Britain at a far faster rate than a century ago, while the country is warming slightly more than the global average, leading meteorologists said on Thursday.

The annual study, The State of the UK Climate, found that recent decades have been "warmer, wetter and sunnier" than the 20th century.

It comes hot on the heels of temperatures topping 40 degrees Celsius in England last week for the first time, setting a record at 40.3 degrees Celsius.

"This year's report continues to show the impact of global temperature rises on the climate in the UK," the Met Office, the country's meteorological authority, said in a summary. It added the findings were "reaffirming that climate change is not just a problem for the future and that it is already influencing the conditions we experience here at home."

Meteorologists noted in the report that sea levels over the last three decades had risen in some places at more than double the rate recorded at the start of the 1900s. They have risen by around 16.5 centimeters since 1990 – approximately 3mm to 5.2mm each year, compared to 1.5 mm annually in the early part of last century.

This is exposing more areas of coastal land to larger and more frequent storm surges and "wind-driven wave impacts," the Met Office said.

Svetlana Jevrejeva, of the National Oceanographic Centre, said there was evidence that the rises were due to the increased rate of ice loss from the Greenland and Antarctic ice sheets. Glacier melting around the world and warming of the ocean were also responsible, she noted.

"As sea levels rise there can be greater impacts from storm surges," Jevrejeva warned.

The annual study also found that Britain has warmed at a broadly consistent but "slightly higher" rate than global mean temperature rises.

'Routine rather than the exception'

The Met Office's Mike Kendon, lead author of the report, said record temperatures, such as last week's unprecedented heatwave, were "becoming routine rather than the exception."

"It is telling that whereas we consider 2021 as near-average for temperature in the context of the current climate, had this occurred just over three decades ago it would have been one of the UK's warmest years on record," he added.

The UK hosted the COP26 summit last November, when scores of countries agreed collective measures to try to prevent catastrophic climate change. But fears are growing that many could stall on delivering pledges, including on ending financing fossil fuel projects abroad as they struggle to replace Russian energy imports.

In Britain, Foreign Secretary Liz Truss – the favorite in a leadership battle to replace outgoing Prime Minister Boris Johnson – has vowed to cancel energy bill levies earmarked for the renewable sector, to help people through a worsening cost-of-living crisis.