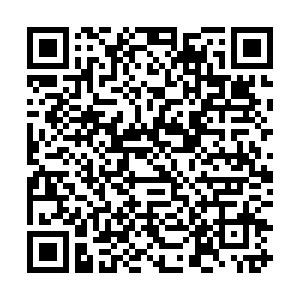 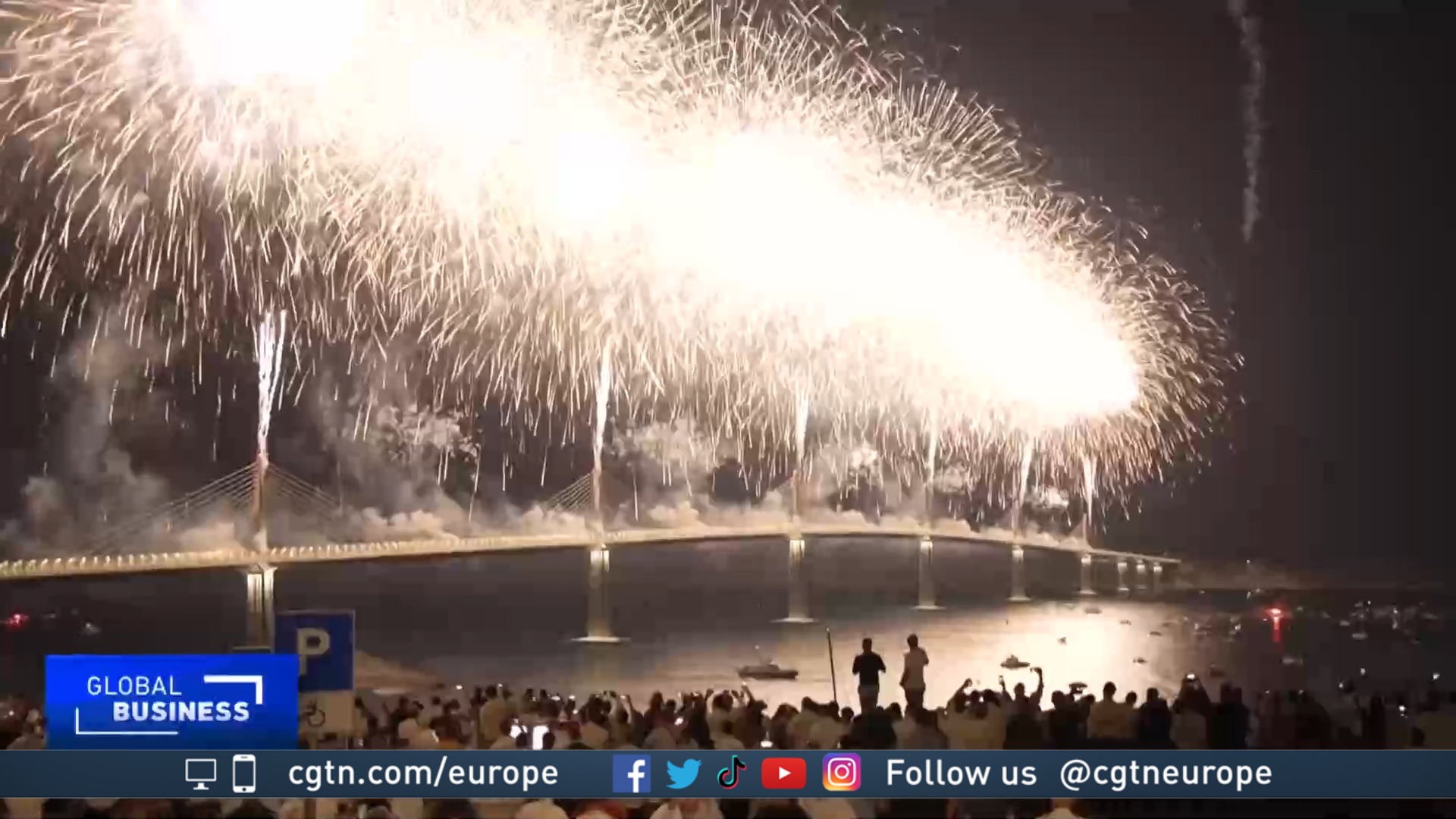 It was a spectacular sight on Tuesday evening in the small coastal town of Komarna in Croatia.

A massive fireworks show marked the end of the opening ceremony of the Peljesac bridge: A milestone for Croatia and China, the 2.4-kilometer-long bridge, worth $533 million was built by the Chinese company CRBC.

This project finally connects the Dubrovnik area with the Croatian mainland, bypassing a small patch of Bosnia and Herzegovina that divided them for decades. It was also an important project for China, as it was the first ever on the European Union territory.

This bridge immediately became a source of joy and pride for locals too. From early on the opening day, they started gathering at the bridge surroundings, hoping to be among the first to cross the two-kilometer-plus construction marvel.

Local resident, Sanjin Hublin, was ecstatic: "This is a huge thing for the Republic of Croatia and Pelješac in particular, and the people living here. I wish all of them all of the luck."

Among those invited were Croatian President Zoran Milanovic and PM Andrej Plenkovic, as well as the Chinese ambassador to Croatia Qi Qianjin, who praised the collaboration on the construction of this bridge:

"In addition, this bridge could be regarded as a good example for trilateral cooperation between China, Croatia and EU countries," Ambassador Qi told CGTN.

The bridge linking Peljesac peninsula with the Croatian mainland has been widely regarded as one of the country's most ambitious infrastructure projects since Zagreb declared independence from Yugoslavia in 1991. Elvis Barukcic / AFP

The bridge linking Peljesac peninsula with the Croatian mainland has been widely regarded as one of the country's most ambitious infrastructure projects since Zagreb declared independence from Yugoslavia in 1991. Elvis Barukcic / AFP

"The bridge is a reflection of cooperation between China and the EU. The Chinese companies won the public tender in a tough competition and following the EU rules," Premier Li emphasized.

At the end of the two-hour ceremony, Croatia's President, Zoran Milanovic, acknowledged the significance of the Peljesac bridge in uniting two parts of the country for the first time in its history. He also called on the nation to unite in the wake of global turmoil and to rely on its own strength.

"Nobody would ever give us anything for free. The Peljesac Bridge was mostly financed with the EU money, but in fact, it is our money which we paid dearly," he said.

The Peljesac bridge has been open since Tuesday evening and looks set to perform its primary purpose - connecting people - for decades to come.