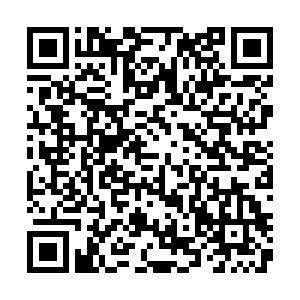 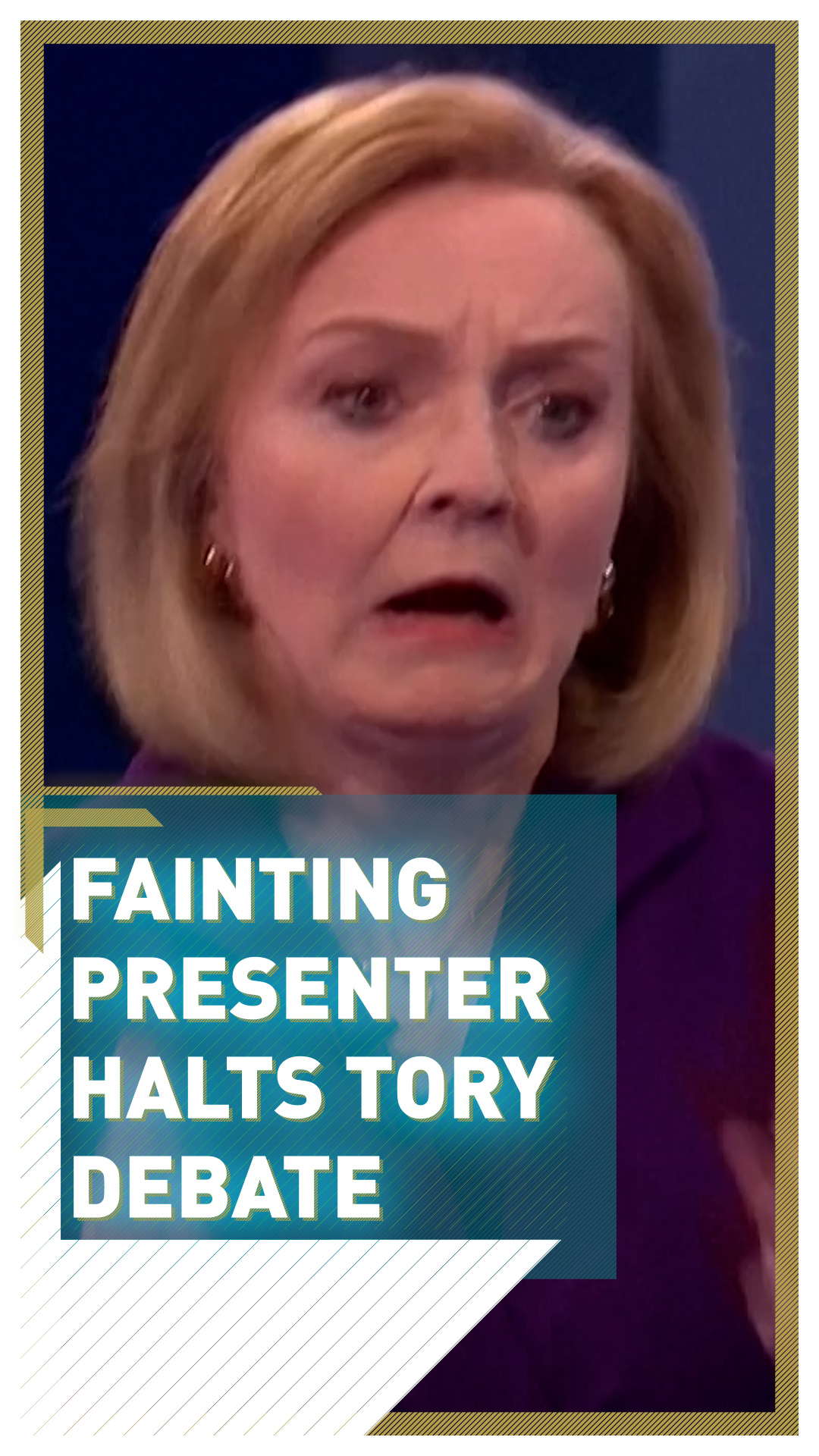 A live debate between the two candidates vying to succeed Boris Johnson as Conservative Party leader and British prime minister came to a dramatic end on Tuesday when the presenter fainted.

Foreign Secretary Liz Truss, the bookmakers' favorite to win the vote among Conservatie Party members, and former finance minister Rishi Sunak had been sparring over their plans for about 30 minutes when there was a loud crash in the studio.

It occurred while the camera was on Truss in the debate hosted by Talk TV and the Sun newspaper. Truss held her hands to her face and said, "Oh my God," and the broadcast was then cut.

"Although she is fine, the medical advice was that we shouldn't continue with the debate. We apologize to our viewers and listeners," Talk TV said on Twitter.