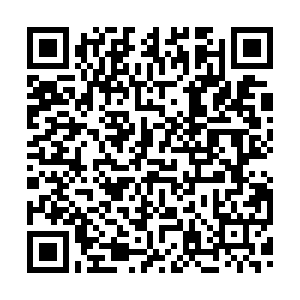 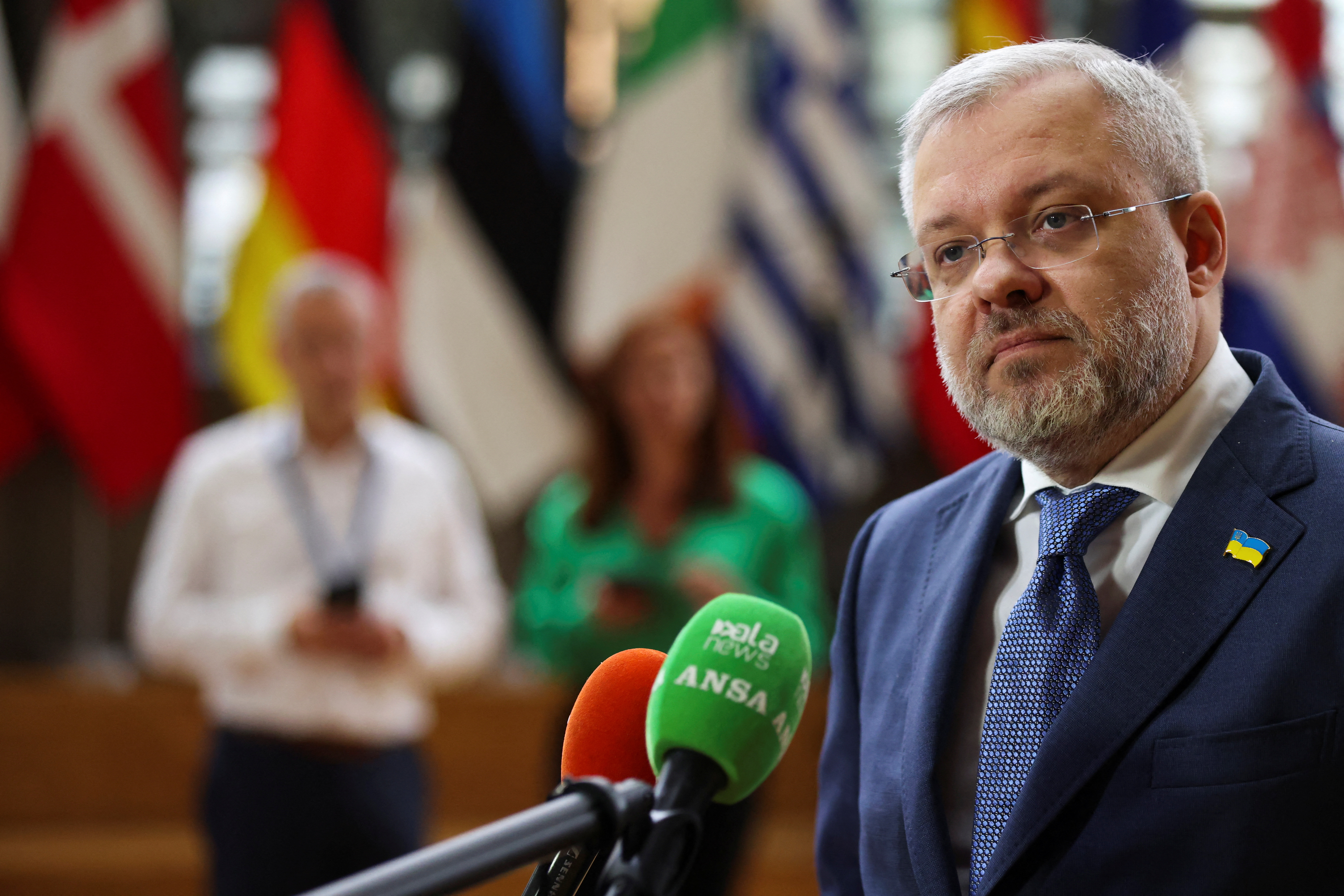 European Union member states have agreed a voluntary 15 percent cut in their gas consumption this winter after energy ministers met in Brussels on Tuesday.

The agreement also includes a "Union alert", a special mechanism that would make the reduction mandatory in an emergency. This can only be triggered after approval by the European Council, which is made up of the leaders of EU member states.

"By acting together to reduce the demand for gas, taking into account all the relevant national specificities, the EU has secured strong foundations for the indispensable solidarity between Member States in the face of Putin's energy blackmail," said Ursula von der Leyen, the President of the European Commission, in a statement.

European ministers gathered in Brussels as Gazprom announced that it would cut gas flows through the critical Nord Stream 1 pipeline to 20 percent of capacity. The Russian energy giant blamed problems with a turbine in the pipeline that runs under the Baltic Sea from Russia to Germany.

"There is a clear pattern of Russian behaviour to create uncertainty, increase prices and undermine EU unity. This pattern is unlikely to change. We know that gas deliveries can stop any moment," said Kadri Simson, the European Commissioner for Energy.

Meanwhile Russia's Foreign Minister Sergei Lavrov inisted the reduction in flow was about safety:  "I watched the news today, the fact that Gazprom has to provide maintenance to another turbine running (gas) has casued an uproar. Another extraordinary session of the European Union on the power industry. There will certainly be insults against Gazprom. I have a very simple question. If there is a regulation to provide for the safe functioning of the gas pipeline, are we called upon to violate this regulation?"

The EU deal includes a list of exemptions for member states, even if the "Union alert" is triggered.

For example, there are exemptions for countries such as Ireland and Malta that are islands and therefore not connected to neighbours' gas networks. Member states that exceed the bloc's targets for gas storage can also request an exemption.

Even as ministers arrived for the meeting, there was scepticism about whether these measures will be enough to avert more extreme measures such as rationing for European households or industry.

Ireland's Environment Minister Eamon Ryan told reporters that 15 percent will "probably not be enough" given the announcement from Gazprom about further restricting gas supplies.

At a press conference, the European Commissioner for Energy Kadri Simson insisted that the bloc will have enough supplies to get through an "average winter", even taking into account the multiple exemptions in the deal.

However, if this winter ends up being very cold, the EU could have to push through even tougher measures.