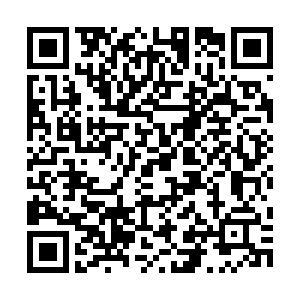 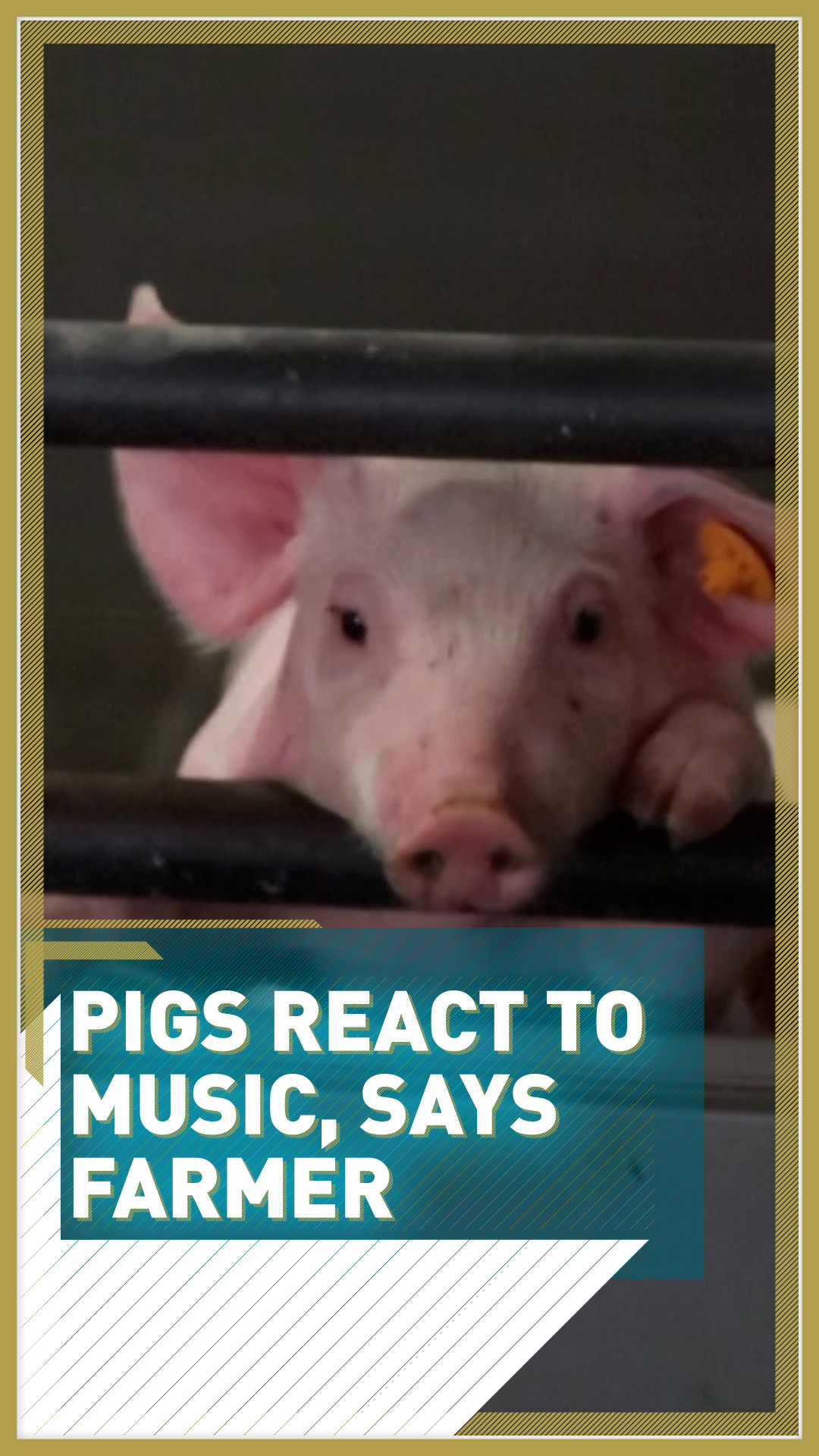 Scientists in Belgium are investigating a farmer's claim that different music styles affect his pigs' behavior.

Farmer Piet Paesmans first noticed the phenomenon when his son started singing a tune in the barn during a sluggish insemination session – his sows seemed excited and started wagging their tails.

"I thought this is too good to pass up. We should try that with the other pigs too," Paesmans told Reuters from his farm halfway between Brussels and the Dutch border.

He has since created a playlist to coincide with different parts of the day, playing energetic music when he wants the pigs to be active and lullabies at the end of the day.

"Jolly dance songs are the biggest hits. They really start wagging their tails, and when it's really dynamic, they even start dancing around and frolicking. Rock music is too strong. They don't like it," Paesmans explained.

The farmer tipped off a team of researchers who have now secured 75,000 euros ($76,572) of financing from an EU fund and the Belgian region of Flanders to investigate the claims. 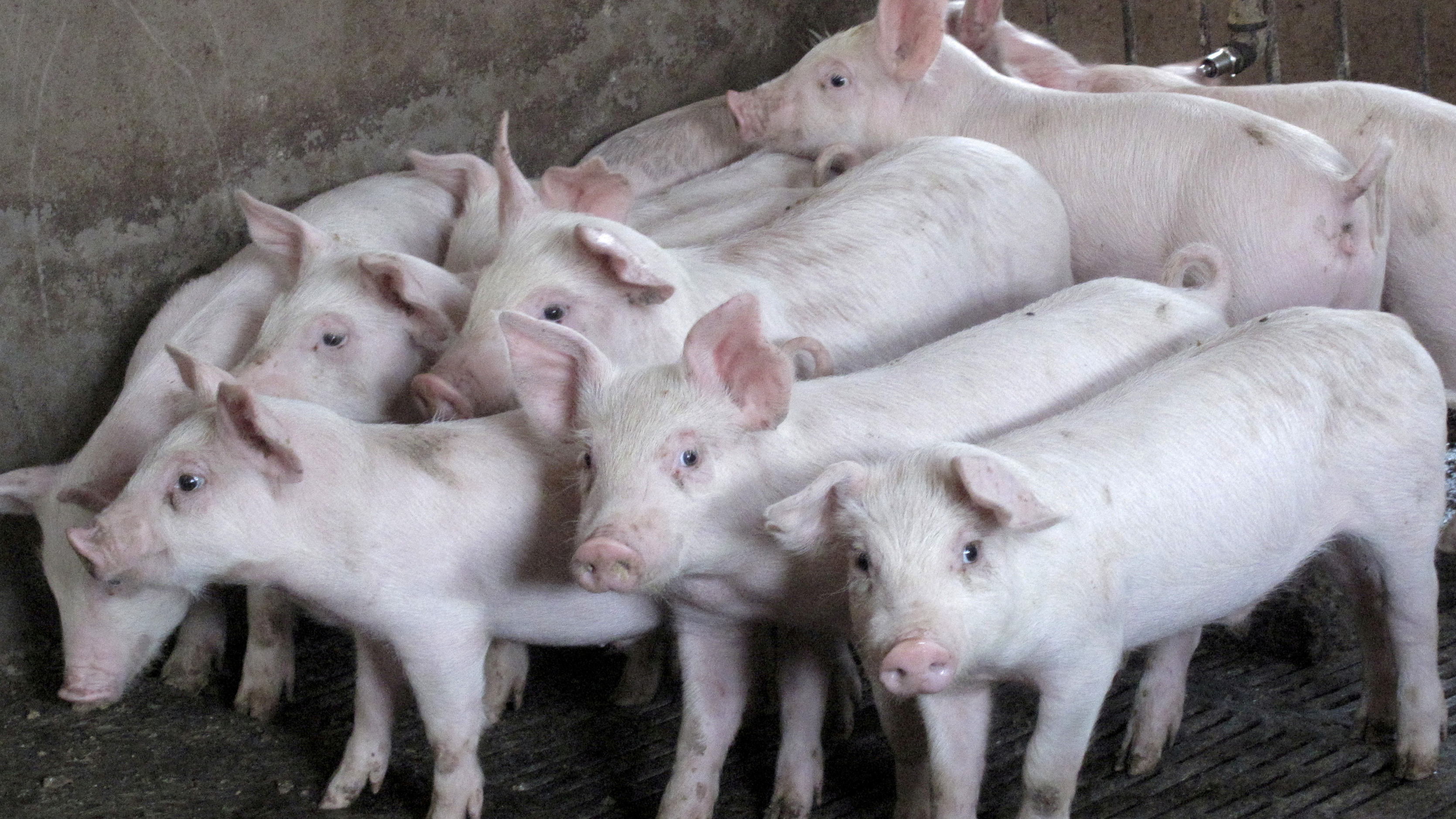 Pigs at a farm - does music cheer them up?. /Reuters/Dominique Patton

Pigs at a farm - does music cheer them up?. /Reuters/Dominique Patton

'When they are slaughtered, its better'

According to project coordinator Sander Palmans, not much is known about pigs' reaction to music, but Paesmans' experience chimes with existing knowledge of the effects of sounds in general on animals.

"There is without a doubt an effect of specific noises on animals. So it's really possible that music can have the same effect," Palmans said, adding that it could help relieve boredom, which has been linked to stress.

The findings could have practical impacts on the industry as meat quality is affected by stress in animals, Paesmans said.

"A top athlete needs to be completely fit physically, but also mentally. And that's just the same for pigs. And when they are slaughtered, it's better. You can see when they've had too much stress... It's really important for the quality of the meat," he said.

The results of the research are expected by the end of the year.