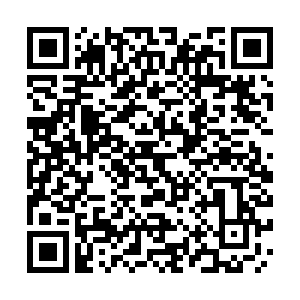 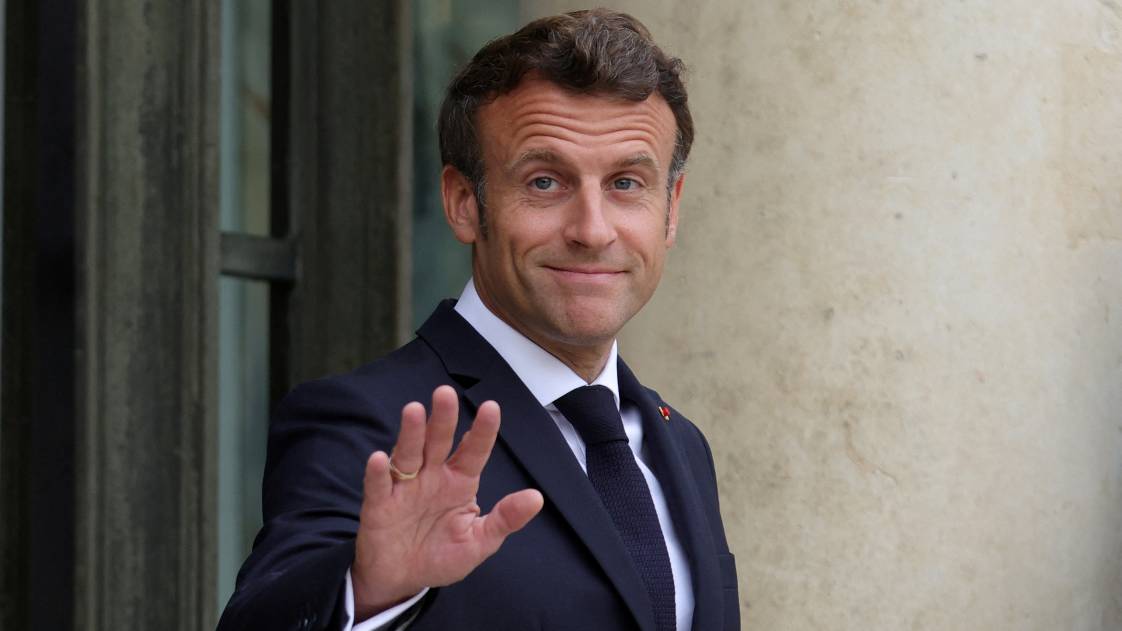 French President Emmanuel Macron is on a three-leg tour of Africa. /Pascal Rossignol/Reuters

French President Emmanuel Macron is on a three-leg tour of Africa. /Pascal Rossignol/Reuters

•  French President Emmanuel Macron described the global food crisis as one of Russia's 'weapons of war' during a visit to Cameroon on Tuesday, dismissing suggestions Western sanctions were to blame. READ MORE BELOW

• Ukrainian President Volodymyr Zelenskyy accused Moscow of using restrictions in gas supply to inflict what he called terror on Europe and urged the European Union to agree tougher sanctions against Russia. READ MORE BELOW

• Russia plans to hold strategic military exercises in the east of the country starting next month, the defense ministry said, thousands of miles from the war it is waging in Ukraine.

• The UK says it has sanctioned Kremlin-imposed officials in the Luhansk and Donetsk provinces in eastern Ukraine, as well as 29 regional governors across Russia in response to Moscow's war with the former Soviet republic.

• A fire broke out overnight at an oil depot in Russian-controlled territory of eastern Ukraine after Ukrainian forces shelled the city of Donetsk, the head of the city administration said.

• The UK said there was "no indication" that a Ukrainian warship and a stock of anti-ship missiles were at the dock-side in Odesa port on Sunday, after Russia  claimed it had destroyed those targets with high-precision missiles.

• Russia's attack on Odesa casts doubt on a grain deal, the White House said Monday, adding that the U.S. would continue to explore options with the international community to increase Ukraine exports through overland routes.

• Turkiye's President Tayyip Erdogan said Turkiye expects Kyiv and Moscow to keep to their responsibilities under a deal they signed regarding the export of Ukrainian grain. 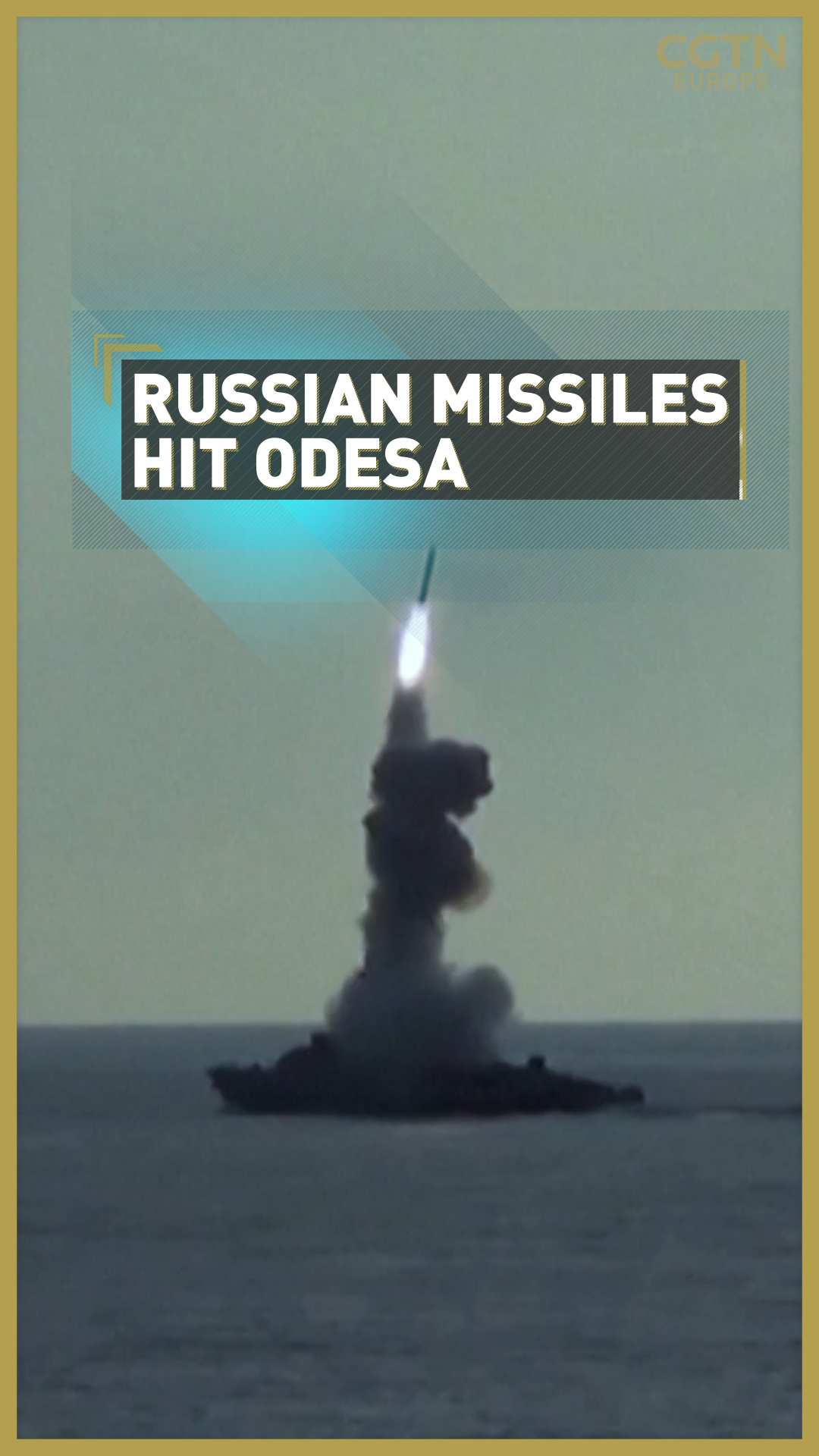 Macron accuses Russia of using food as 'weapon of war'

French President Emmanuel Macron described the global food crisis as one of Russia's 'weapons of war' during a visit to Cameroon on Tuesday, dismissing suggestions Western sanctions were to blame.

Cameroon, like many developing countries, is grappling with sharp increases in prices for oil, fertilizer and foodstuffs. Severe fuel shortages hit the capital Yaounde last week leading to long queues at petrol stations.

Macron is on a three-leg tour of Africa, a trip meant to strengthen political ties with the continent and help boost agricultural production amid the growing food insecurity linked to the war in Ukraine.

At the same time, anti-French sentiment is rising in France's former West African colonies, where security concerns following a string of coups are stoking frustration and swinging public opinion in favor of Russia.

"We are blamed by some who say that European sanctions (on Russia) is the cause of the world food crisis, including in Africa. It is totally false," Macron said during a meeting with the French community in Cameroon.

"Food, like energy, have become Russian weapons of war. We must help the African continent to produce more for itself." 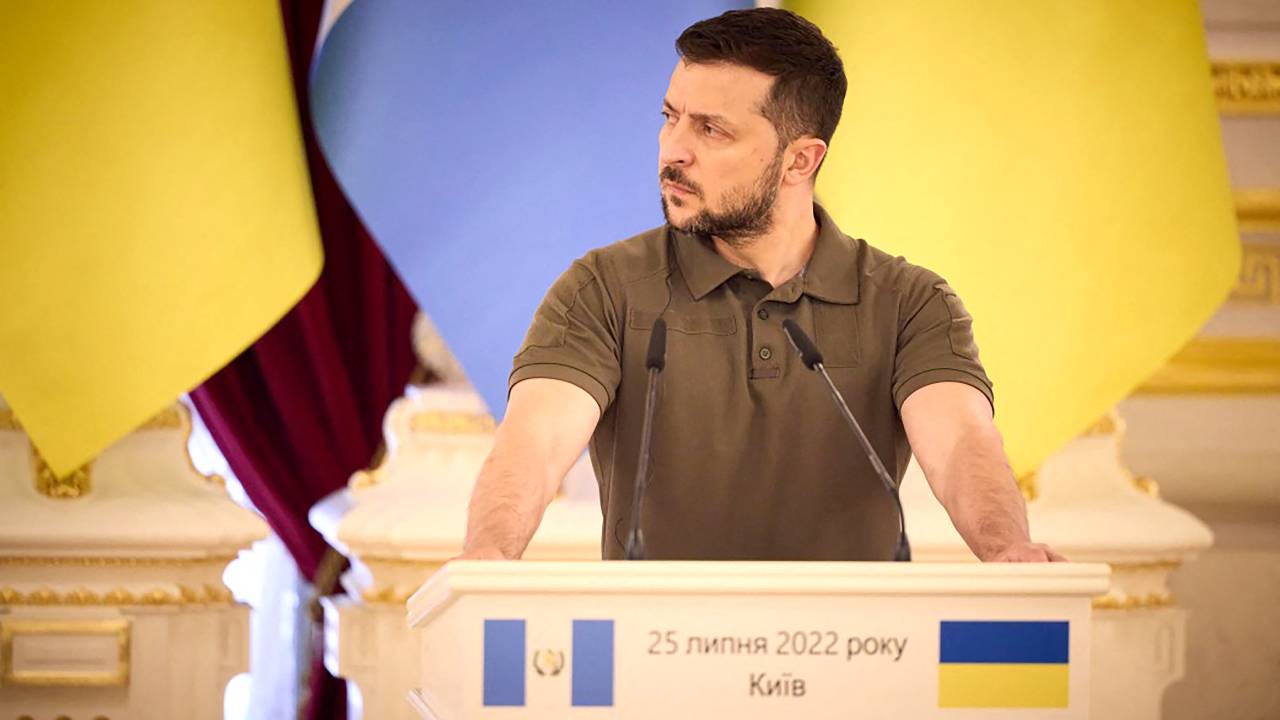 Ukrainian President Volodymyr Zelenskyy, in his nightly video address on Monday, accused Moscow of using restrictions in gas supply to inflict what he called terror on Europe and urged the European Union to agree tougher sanctions against Russia.

"All this is done by Russia on purpose to make it as difficult as possible for Europeans to prepare for winter. And this is an open gas war that Russia is waging against a united Europe," he said.

"And they do not care what will happen to the people, how they will suffer, from hunger due to the blocking of ports, or from winter cold and poverty. Or from occupation. These are just different forms of terror."

Russia dealt a new blow to European countries over their support for Ukraine on Monday, saying it would further cut gas supplies through its single biggest gas link to Germany.

Moscow needed its "gas blackmail of Europe" to worsen the lives of all Europeans, and this represented "an incentive for the EU's eighth sanctions package to be significantly stronger," Zelenskyy added.