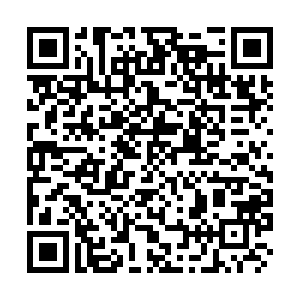 Are you looking for your first job this summer? CGTN Europe has been speaking to business leaders to find out how they started their careers, how they got to the top and what advice they might have for those just starting out.

How to control a classroom

Winnie Byanyima is leading the UN effort to end AIDS by 2030 and also champions gender equality. But she started out as a teacher's assistant where she used her own money to buy sweets to reward her students' good behavior.

Inspired by her given-name Kyegiragire, meaning "I can be whatever I want to be," Byanyima has risen to become Executive Director of UNAIDS and an Under-Secretary-General of the United Nations. Reach for the stars

The answers to preventing climate change and improving biodiversity are written in the stars, according to the boss of the European Space Agency. Josef Aschbacher tells CGTN Europe why he would recommend a career in space research to those looking for their first job.

Aschbacher started his career at ESA and over the course of the last 30 years has worked his way from a graduate trainee to director general.

Learning to collaborate is key to success

Hanson Cheng, is the co-founder of UK start-up The Tyre Collective, which has designed a tool to limit tire particles polluting the air we breath.

Cheng started out as a designer and told CGTN learning to work with people who have different skills helped him go on to start his own company. 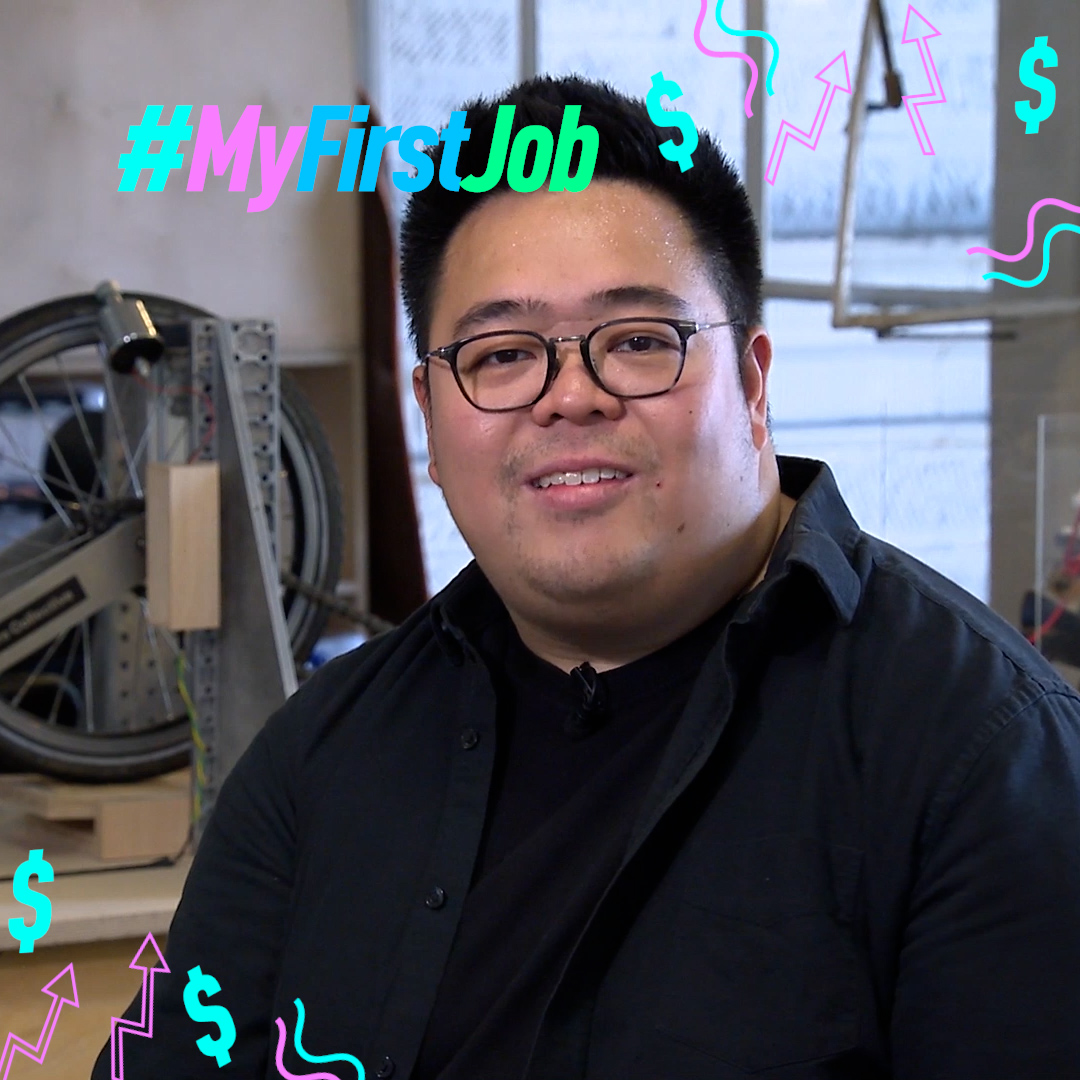 Have you ever been a volunteer?

Marco Lambertini is a leading conservationist and his passion for protecting the planet was born when he volunteered to work for the World Wildlife Fund when he was just 12 years old.

Now he is the Director General of WWF and among his achievements are the largest protected marine area in Europe and an initiative to restore Sumatra's rainforest. 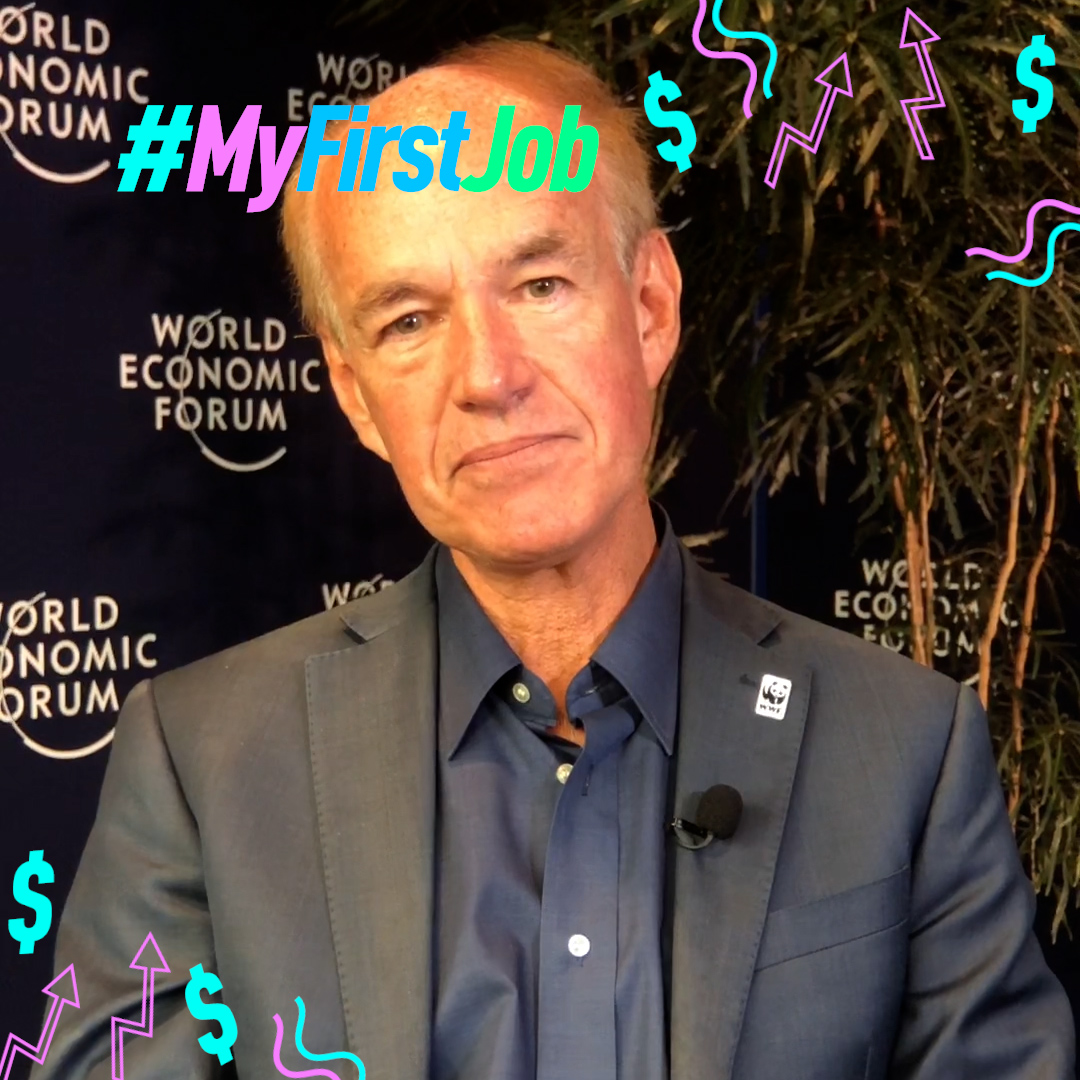 Seth Berkley landed his dream job when he walked into a chemistry store as a young kid. Now the CEO of Gavi, the Vaccine Alliance and responsible for helping the planet fight disease, Berkley remembers how excited he was to get his hands on his own chemistry set. 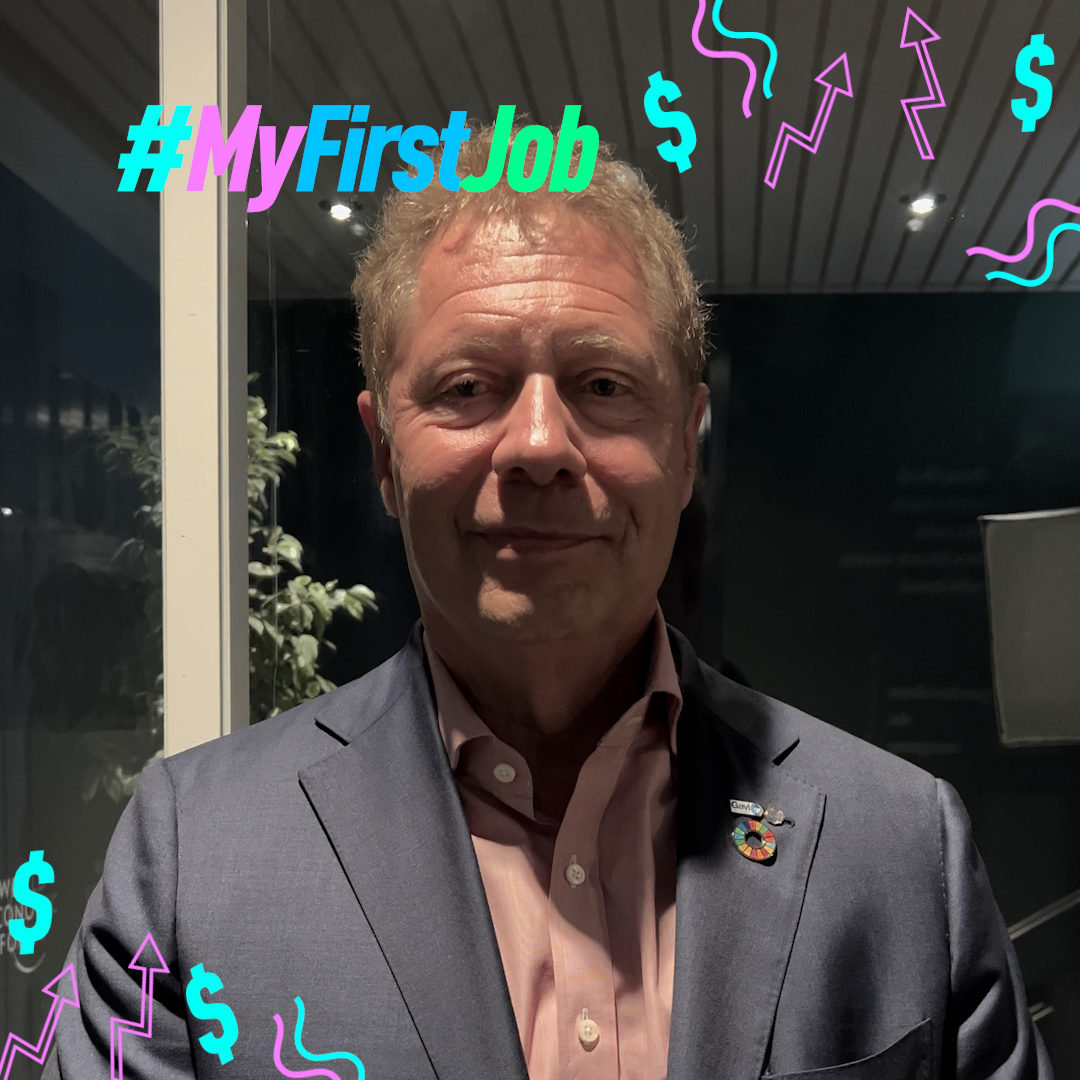