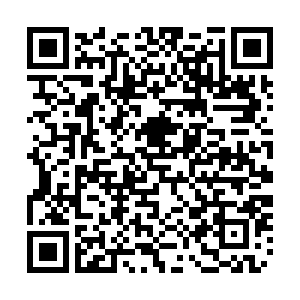 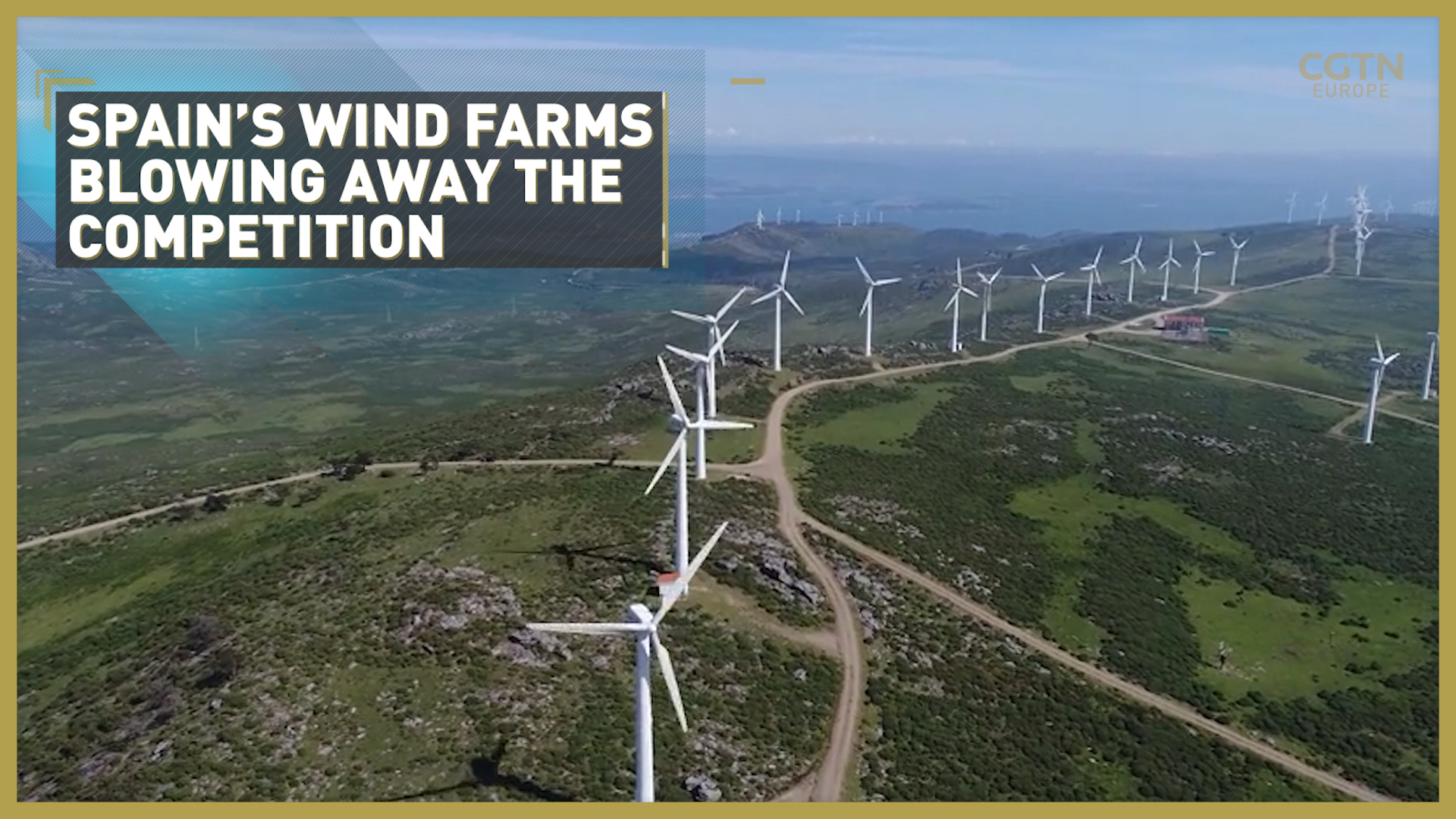 The winds of change are surging through Spain's renewable energy drive. In recent months, farms like the one just outside Valencia have helped make wind power become the number one source of electricity in the country.

Wind power currently makes up nearly a quarter of the total energy mix for this sector. So it's now ahead of nuclear, hydroelectric and coal.

By 2030 the plan for Spain is to double its wind power output. While this cluster of farms can provide energy for up 400,000 homes - Valencia does lag behind other regions in Spain in terms of output, but there plans to change that.

Raul Gracia is a Wind Farm Supervisor with Spanish renewable energy company EGPE. He told CGTN Europe the plan was to expand its operation still further.

"We want to keep building more wind farms like this one in the region and we are also quite far down the line with new solar plant production. We have made major progress in the development of this sector in the region."

Wind power is just part of a greater plan for the region. 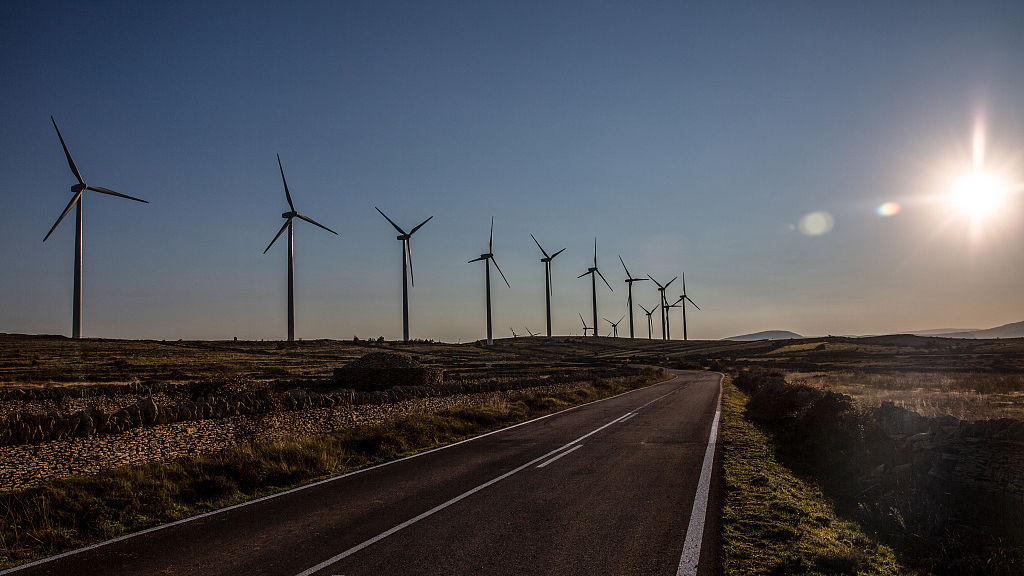 The city of Valencia has organized a campaign to become the European Green City of the year in 2024. Renewable energy plays an important part in mitigating climate change, but there are other key factors in any successful bid.

Valencia is now into the final round and will compete directly with the Italian city Cagliari for the prize. The cities will be judged on many factors like renewable energy production, biodiversity, waste management and transportation.

Whilst a potential recession in Spain could hamper private investment in the green revolution, the city's deputy mayor Sergi Campillo told CGTN Europe the region had been earmarked for some crucial funds from Spain's EU recovery budget.

"So, we are going to receive over $30 million - specifically for transport mobility and pollution reduction policies from Spain's EU fund. That is extremely important. EU funds will be revolutionary in many projects that we can now make a reality through our local council over the next few years and that will go a long to improving the city."

Ambitious Plans
Valencia has suffered from high levels of unemployment in the past, but it has always tried to position itself as an up-and-coming region.

Ambitious plans are also afoot for it to become the world's first ever Carbon Neutral City for Tourists by 2025.

Another potential milestone as it tries to look to the future.