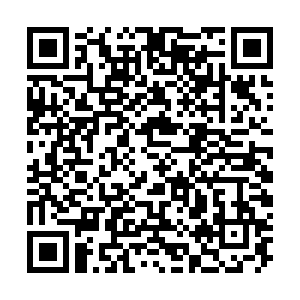 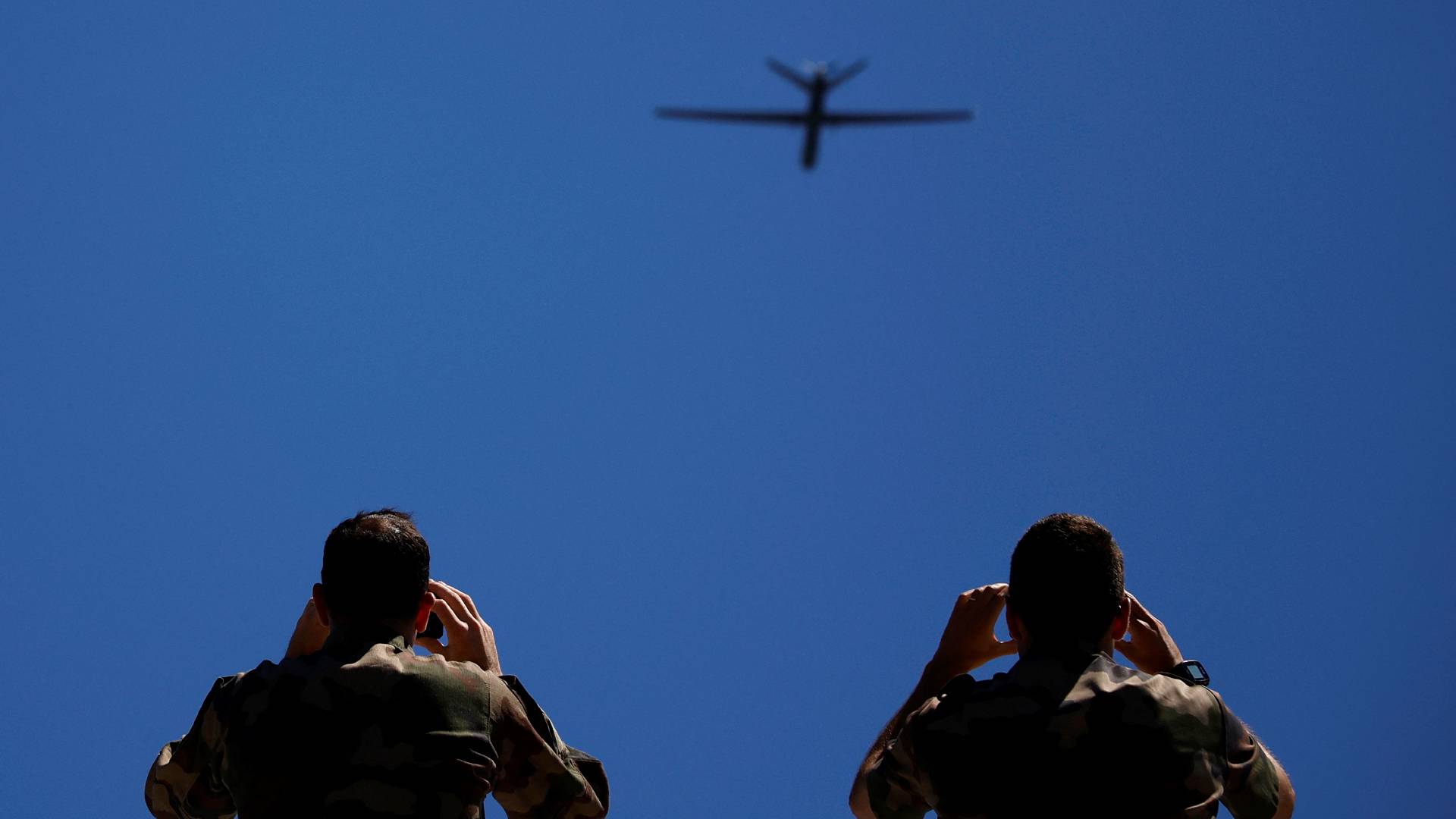 Bigger drones could soon be a regular sight flying round the UK. /Sarah Meyssonnier/Reuters

Bigger drones could soon be a regular sight flying round the UK. /Sarah Meyssonnier/Reuters

The world's longest and biggest network of drone superhighways will soon be built in the UK, it was announced on Monday.

A 265.5-kliometer UAV (unmanned aerial vehicle) corridor will link cities and towns around the country and has been designed to help remove the risks of individual operators crashing while increasing security, fluidity and ease to boost its use by UK businesses.

Altitude Angel CEO Richard Parker said: "We can revolutionize the way we transport goods and travel in a way not experienced since the advent of the railways did in the 18th century – the last 'transport revolution'."

Dave Pankhurst, BT's Director of Drones, added: "The social and economic potential of drones is immense," and would "form the backbone of how we integrate drones into our daily lives."

Drones cannot currently be flown without a human pilot. The consortium said Skyway would connect a drone's guidance and communication systems into a virtual superhighway system, guiding them safely through 'corridors' to their destinations using only software integration.

The Aerospace Technology Institute estimates these projects will secure 81,000 jobs, while contributing $116 billion of economic value to the UK.

The government stated the ambition was to develop drones to quickly and efficiently survey infrastructure, such as motorways and ports, reducing the need for costly transport system closures and improving delivery times.

UK Business Secretary Kwasi Kwarteng said: "Today's package of support will further this recovery and help the sector seize on the enormous opportunities for growth that exist as the world transitions to cleaner forms of flight.

"Through funding for the latest in green technology, such as solar and hydrogen powered aircraft, and setting out our vision for the fast-growing market for commercial drones, we are once again placing the aerospace sector directly at the center of our plans to deliver jobs and grow the economy.”