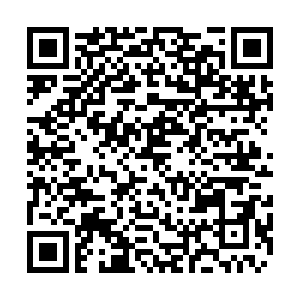 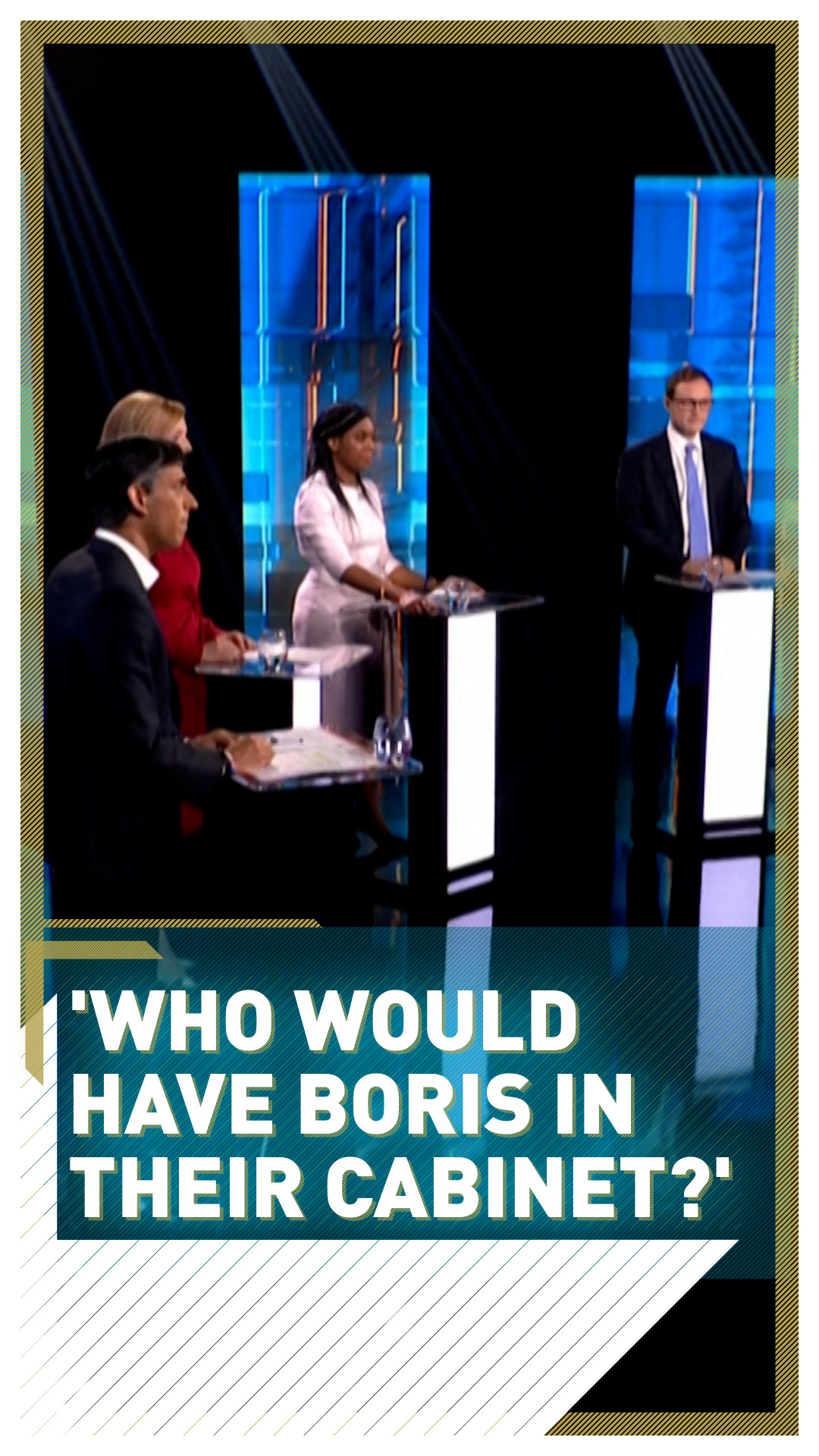 The third and final televised debate between candidates for the UK Conservative Party leadership – and therefore the position of Prime Minister – has been cancelled.

Sky News was slated to broadcast the clash between the remaining candidates on Tuesday, but two of the leading candidates, Rishi Sunak and Liz Truss, both pulled out of the head-to-head on Monday morning. Sky then made the choice to scrap the entire debate.

It is thought the decision to cancel the third debate was spurred by the increasingly personal and bitter tone of the battle to be the next PM.

"Conservative MPs are said to be concerned about the damage the debates are doing to the image of the Conservative party, exposing disagreements and splits within the party," the broadcaster said in a statement. 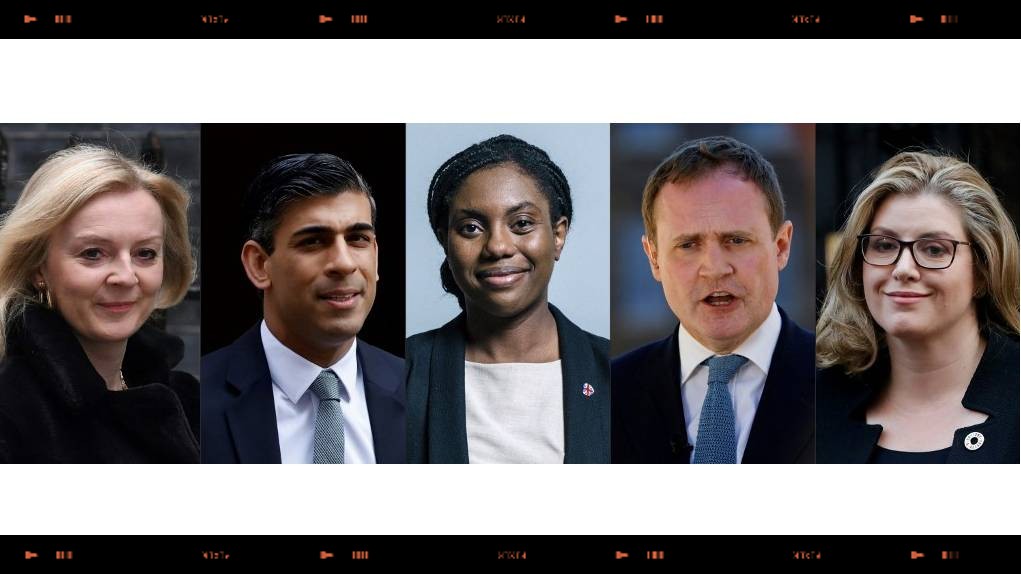 The second debate on Sunday evening was dominated by accusations and attacks between the five candidates, rather than any focus on policy.

Former finance minister Sunak said inflation was his key worry, and aiming to control it would be his primary aim: "My number one economic priority is tackling inflation and not making it worse, because inflation is the enemy that makes everybody poorer."

But Truss, who has not resigned from the Johnson administration, accused Sunak of ignoring his own record and not helping people when he could have done. "Rishi, you have raised taxes to the highest level in 70 years," she retorted. "That's not going to drive economic growth."

However Sunak had his own moment of attack, when he accused Penny Mordaunt of economic illiteracy.

"I heard Penny on the TV this morning that you were going to scrap one of my rules – that the government shouldn't borrow for day-to-day spending," he said. "Now look, it's one thing to borrow for long-term investment, but it's a whole other thing to put the day-to-day bills on the country's credit card, and we know how that ends. It's not just wrong, it's dangerous." 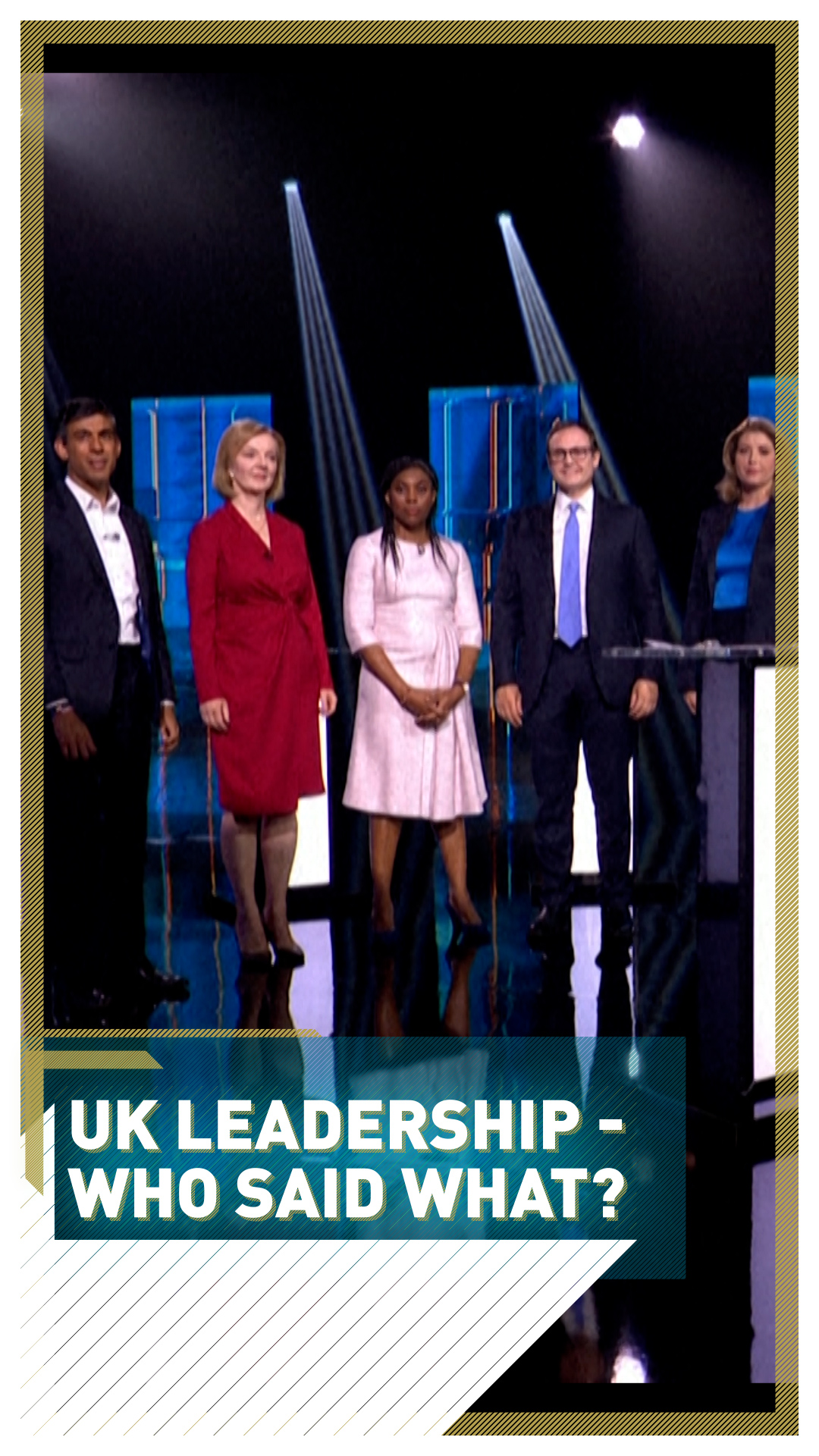 And it wasn't just the economy which sparked bad-tempered debate. The question of the current prime minister and his future role also caused a flashpoint between Tom Tugendhat – who chairs Parliament's Foreign Affairs Committee – and Kemi Badenoch.

Commenting on his rivals who served in Johnson's Cabinet, Tugendhat – who served in the army before becoming a politician – accused them of fomenting "chaos" and giving opposition Labour leader Keir Starmer an easy route of attack for the general election expected in late 2024.

"Whatever your responsibility was in that government, whatever your place in that government was, Keir Starmer in two years' time is going to hold that record against us and we need to make sure we're winning Conservative seats across the country. And even really good people lent credibility to the chaos," he said.

Badenoch responded that it was easy to criticize from the backbenches: "Serving in government is not easy. It requires taking difficult decisions. Tom has never done that, it's very easy for him to criticize what we've been doing. But we have been out there on the frontline making the case for..."

The Labour party has reacted to the arguments by suggesting it's time for a general election, to give the public a choice on the next government.

"I can see, based on what I've seen in the debates so far, why they want to do so because this is a party that is out of ideas, out of purpose – they're tearing each other apart," Starmer told reporters.