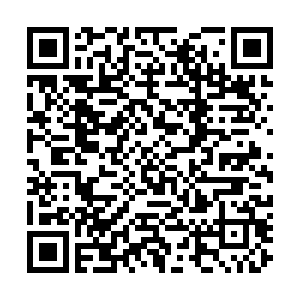 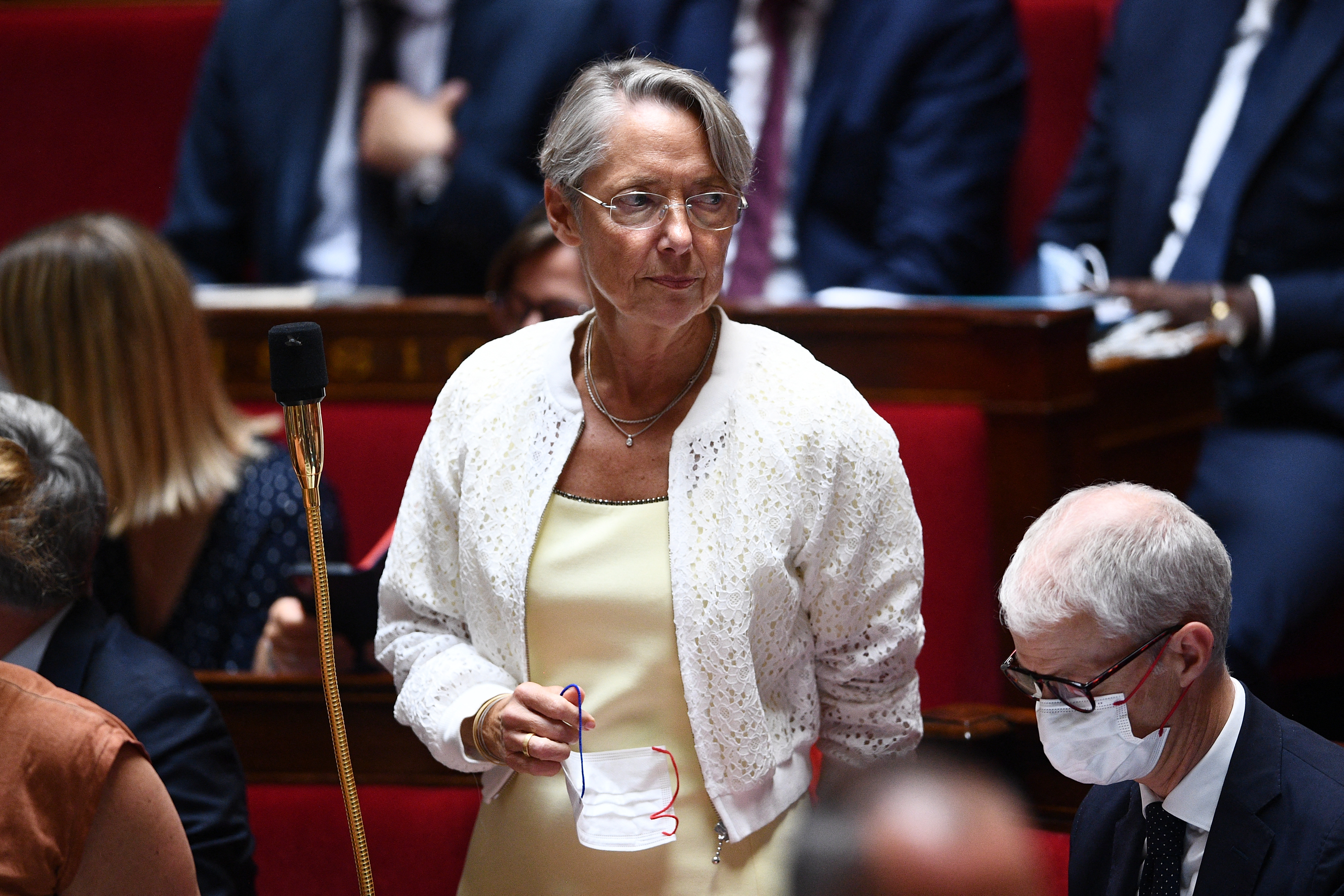 A takeover bid by the French state for energy firm EDF will be launched at the beginning of September.

The move will cost the state €9.7bn, according to the French finance ministry, which plans to pay €12 ($12) per share.

Staff hold one percent of the firm, and 15 percent is in the hands of institutional and retail investors.

The move to take back full control of the company was confirmed by the French prime minister in her speech to parliament earlier this month.

"I confirm to you today that the state intends to hold 100 percent of the capital of EDF," Elisabeth Borne told lawmakers on July 7.

"This evolution will permit EDF to reinforce its capacities to carry out in the shortest possible time its ambitious and indispensable projects for our future energy."

EDF is heavily indebted and has come under further pressure to upgrade its nuclear capabilities.

In addition, the company is facing the consequences of a government policy to sell energy at below cost to consumers to help them pay their energy bills and deal with the cost-of-living crisis.

The government wants to renationalize the firm to help it deal with its debt and also to achieve a goal of replacing EDF's ageing nuclear reactors.

President Macron has called for a "renaissance" of the country's nuclear industry.

The government sees France's support for nuclear energy as crucial to the transition away from fossil fuels.

The EDF takeover "will allow us to invest massively in favor of nuclear power", said Gabriel Attal, the public accounts minister.

In a press release published on Tuesday, the French finance ministry said that it would "launch a simplified takeover bid on EDF's capital securities'.

There are plans for a slimmed-down budget in early autumn, to provide more clarity on the funds that will be set aside for the EDF takeover.