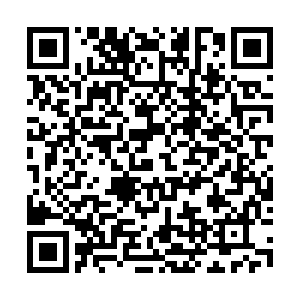 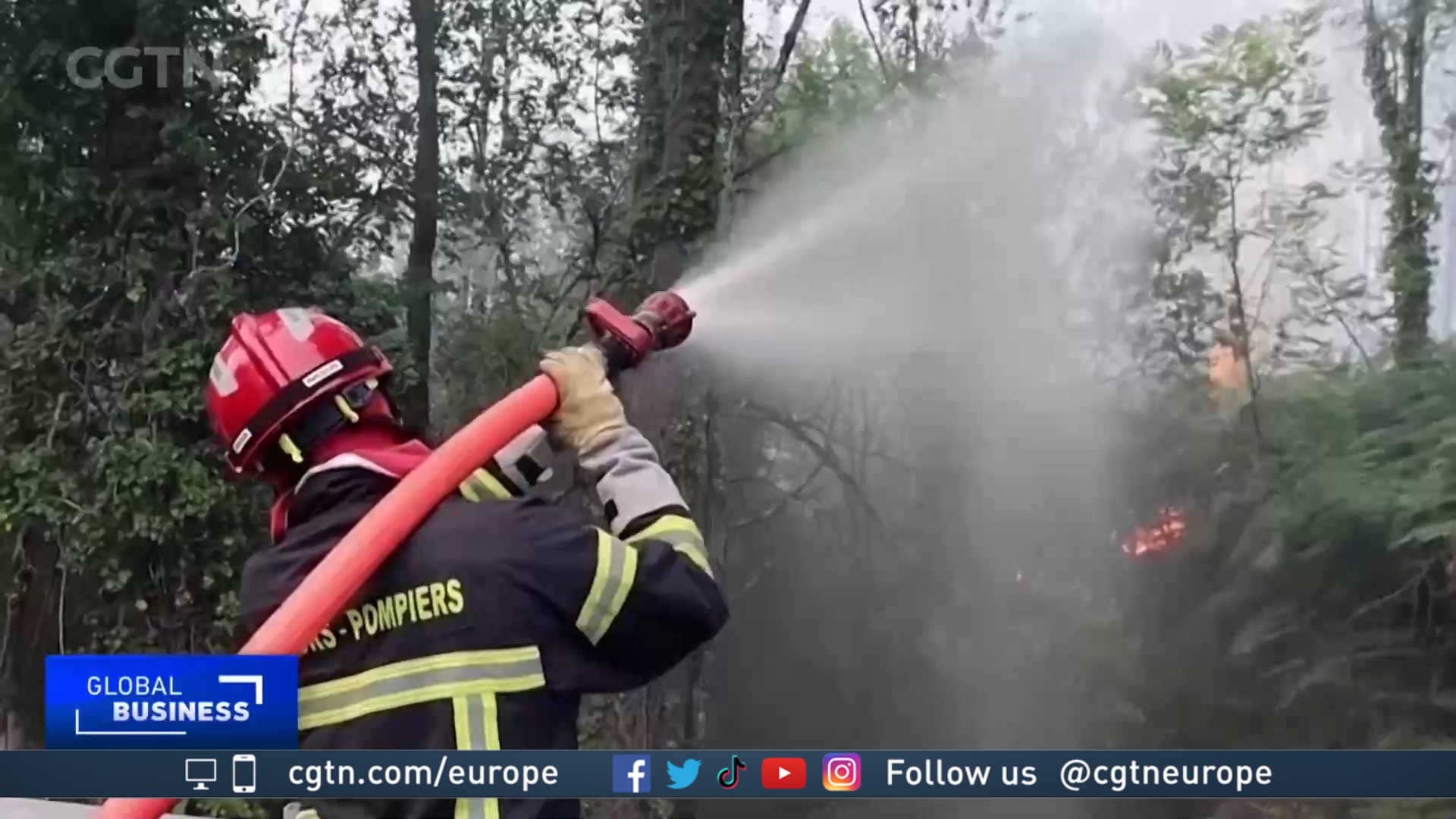 The conference comes as much of Europe swelters under a major heatwave, with temperature records set to be broken in the UK and wildfires burning across Spain, France and Portugal.

Speaking ahead of the conference, German Foreign Minister Annalena Baerbock said it was critical that countries continue to work together to tackle the climate emergency.

"This decade will be the decade of transformation, the decade in which we build the foundation for a CO2-neutral economy," he said. "In less than 25 years, by 2045, we want to become one of the first carbon-neutral industrialized countries.

"Putin's brutal war of aggression against Ukraine, his use of energy as a weapon, the rapidly rising energy prices – all this only encourages us in this goal. We have to get out of coal, oil and gas… we must not fall into a global renaissance of fossil energy and coal in particular." 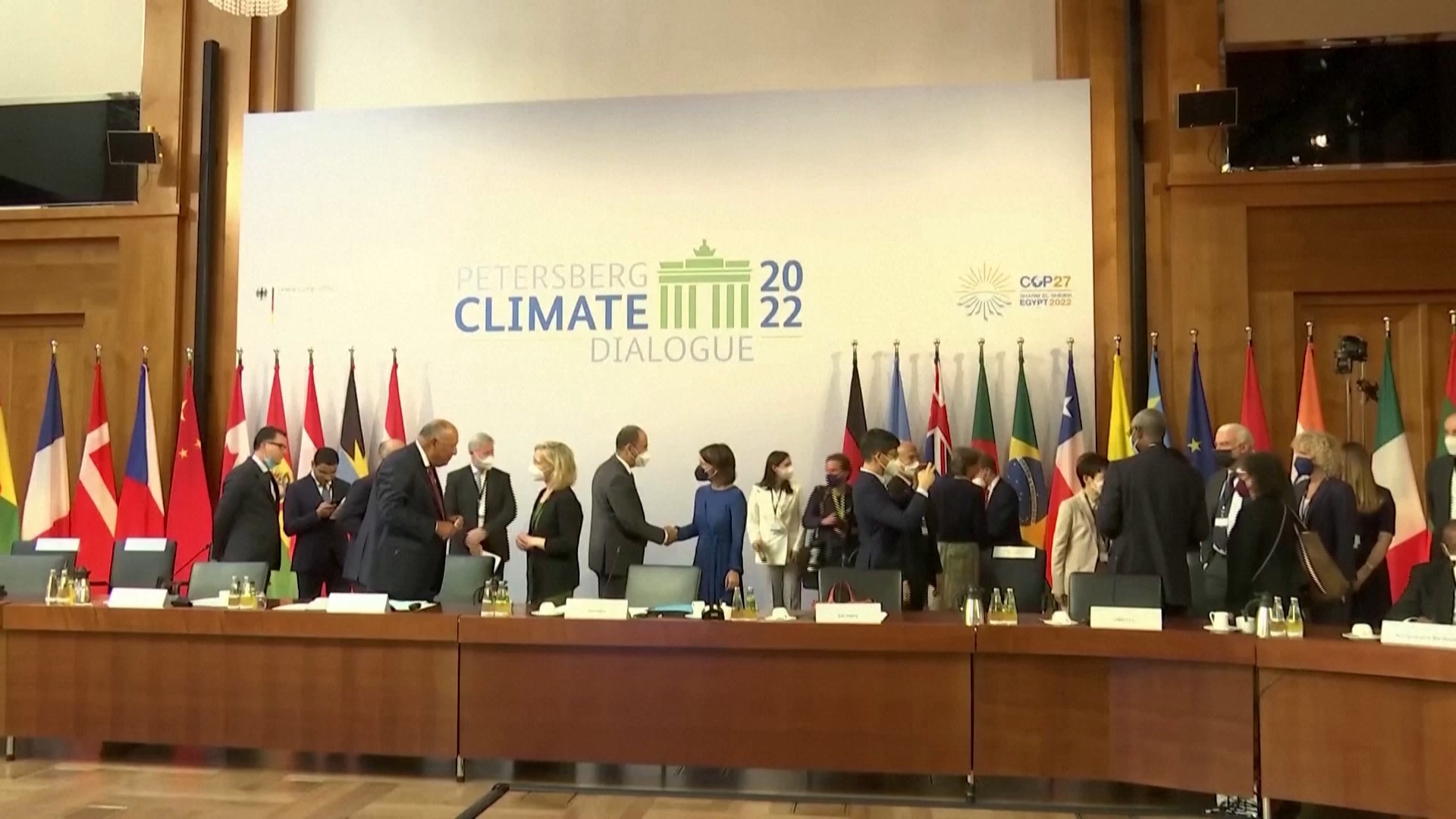 The two-day Berlin meeting comes ahead of the November COP27 climate conference in the Egyptian Red Sea resort of Sharm El-Sheikh.

Joining the talks in the German capital was Egyptian President Abdel Fattah al-Sisi, who said he hoped his country's role as host will help keep climate goals high on the agenda despite other challenges the world has faced this year.

"Our African continent is at the heart of these climate challenges and is affected by them more than other regions, given the specificity of its situation, its limited ability to deal with crises, and the weak amount of funding available to it to overcome these difficulties," he said.

"The recent food and energy crises have exacerbated the challenges that African countries have to face, in addition to the real threat that climate change poses to the countries of the continent that suffer from desertification, water scarcity, sea level rise, floods and torrential rains," he added.

The gathering comes as Germany faces a growing energy crisis after Russia cut back gas supplies via the Nord Stream 1 pipeline. To compensate for potential energy shortfalls, Scholz's government is preparing to increase output from coal power plants.