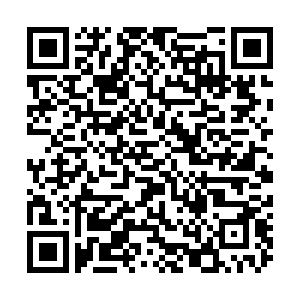 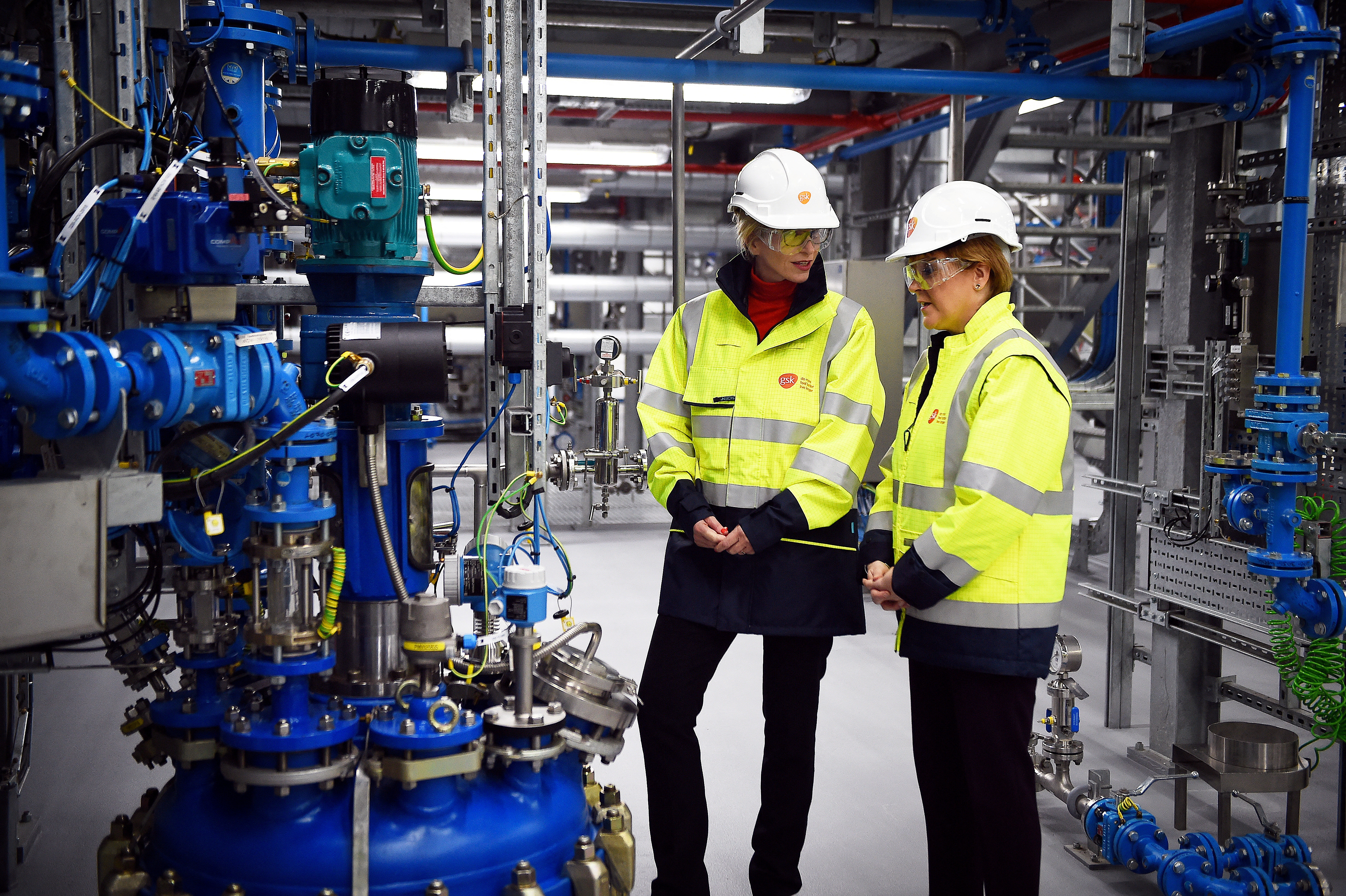 London saw its biggest stock market listing for more than a decade on Monday when Haleon, the consumer healthcare unit spun off by British drugs giant GlaxoSmithKline, began trading.

The new independent company – which owns brands including Sensodyne toothpaste, pain relief drug Panadol and cold treatment Theraflu – was worth around £30 billion ($36 billion).

Haleon had expected to debut, however, with a market capitalization about a third higher.

It was the UK capital's biggest listing since Swiss mining giant Glencore was valued at £38 billion on entry in 2011.

Victoria Scholar, head of investment at Interactive Investor, said the listing was "a win for the London Stock Exchange post-Brexit, given that the UK stock market has been overly reliant on commodity and financial businesses.

"However for Haleon, there's no doubt this is an extremely challenging time to come to market, with this year's equity market volatility."

Scholar added that is was "also a challenging time for the consumer health sector, given that inflation is close to double digits in the UK and in the U.S.." 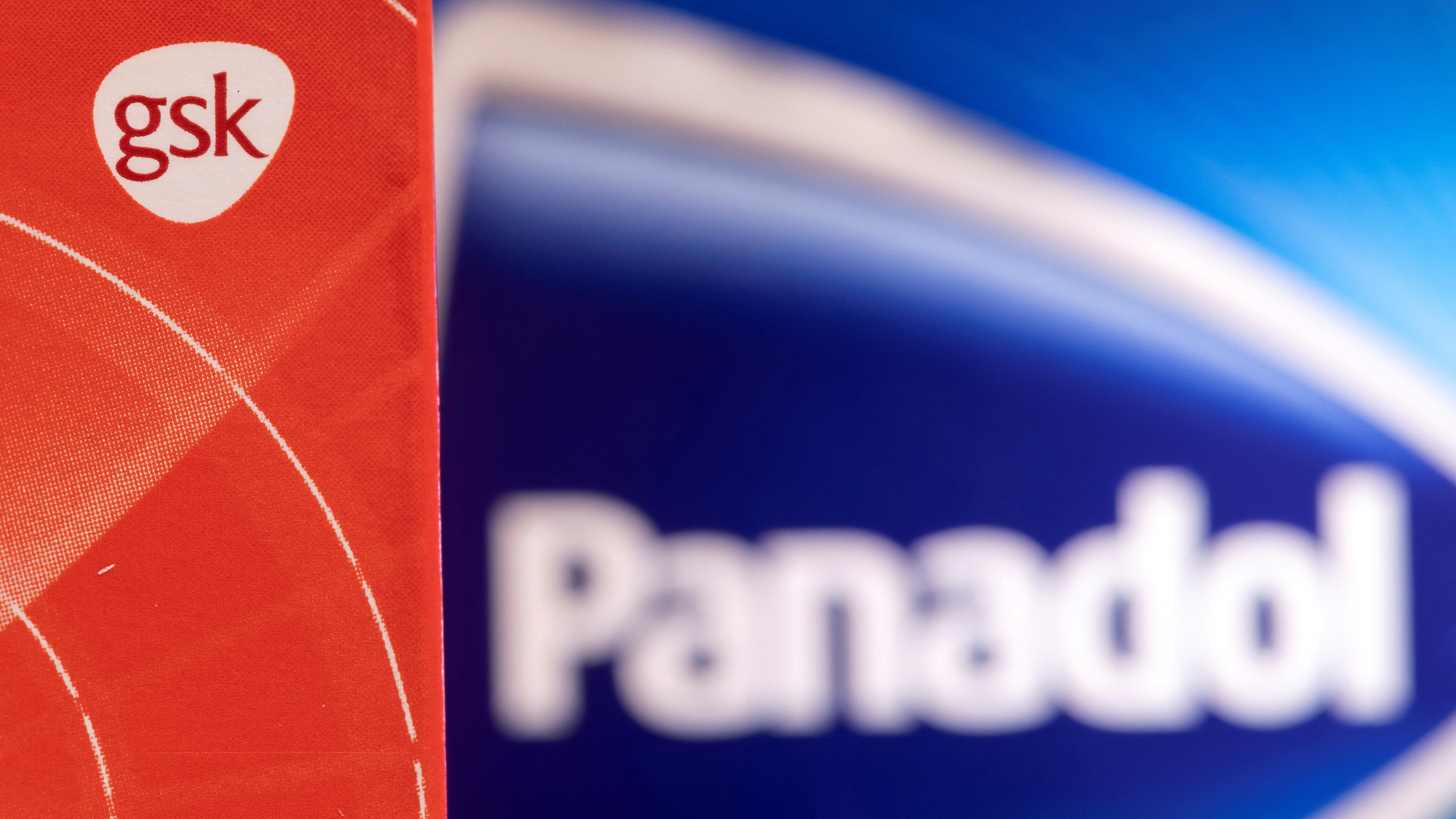 Panadol tablets will now be part of Haleon. /Dado Ruvic/Illustration/Reuters

Panadol tablets will now be part of Haleon. /Dado Ruvic/Illustration/Reuters

The demerger overseen by GSK chief executive Emma Walmsley is aimed at allowing the pharmaceuticals group to focus on its core business.

"It's day one of our new era and our new purpose: we're now 100 percent focused on biopharma innovation, uniting science, technology and talent to get ahead of disease together," GSK wrote on Twitter.

Haleon meanwhile described its entry onto the London stock market as "the biggest UK listing in a decade."

Haleon will also trade on the New York Stock Exchange.