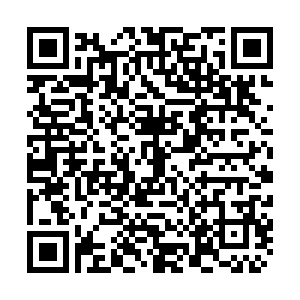 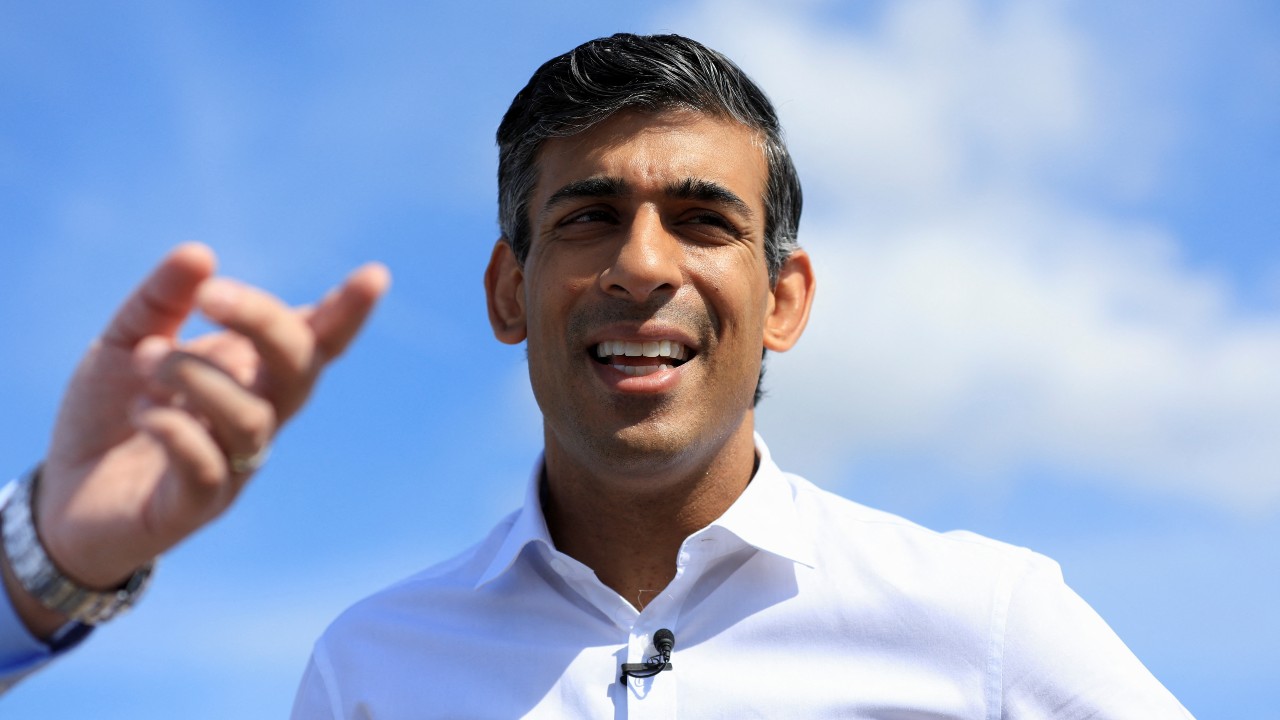 It's no surprise that by the weekend a debate of ideas and promises had turned into a Conservative Party street fight.

The candidates can see clearly where their path to survival lies – and for the most part it involves destroying the reputation of a rival in order to become the leader of the UK's ruling party... and therefore the country's prime minister.

Former finance minister Rishi Sunak remains in the lead as a centrist, experienced and presentable candidate. But he is more persuasive to MPs and colleagues in Westminster than to the grassroots Conservative supporters across the country – and it is they who make the crucial decision between the final two candidates, even if he ends up one of the options, as he surely will.

So it is now a race for the second spot. Many Conservative MPs have been working hard to loosen the grip of outsider Penny Mordaunt and force Foreign Secretary Liz Truss onto the two-person shortlist. But Truss underperformed in the first televised debate and still has some difficult ground to cover.

Justice secretary Dominic Raab was sent onto the Sunday chat shows to boost Sunak's achievements and attack Truss and her record as chief secretary of the treasury, a post she held before her promotions under outgoing leader Boris Johnson. 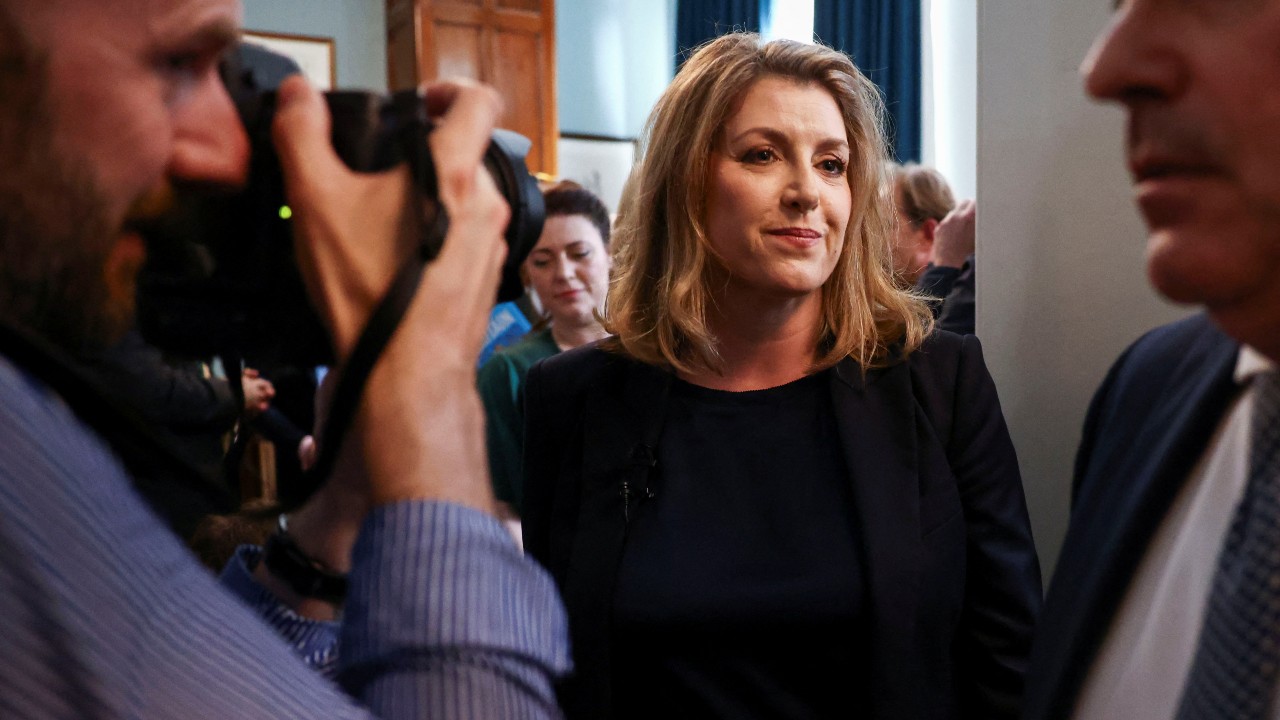 Penny Mordaunt is popular among grassroots party members – but they only choose between the final two candidates. /Henry Nicholls/Reuters

Penny Mordaunt is popular among grassroots party members – but they only choose between the final two candidates. /Henry Nicholls/Reuters

Mordaunt has polled well so far with grassroots conservatives, but has faced a number of challenges, even attacks, in the media and has been forced to defend her record on gender equality and accusations that she's losing popularity.

"The evidence is to the contrary," she told a media network on Sunday. "I am running a positive campaign and I'm talking in this campaign about the issues that the public are worried about."

The heart of the battleground still appears to be taxes. Truss has promised $45 billion in immediate and unfunded tax cuts, saying the country could spread the national COVID-19 debt over a longer period to pay for them.

"Borrowing your way out of inflation isn't a plan — it's a fairytale," he said. 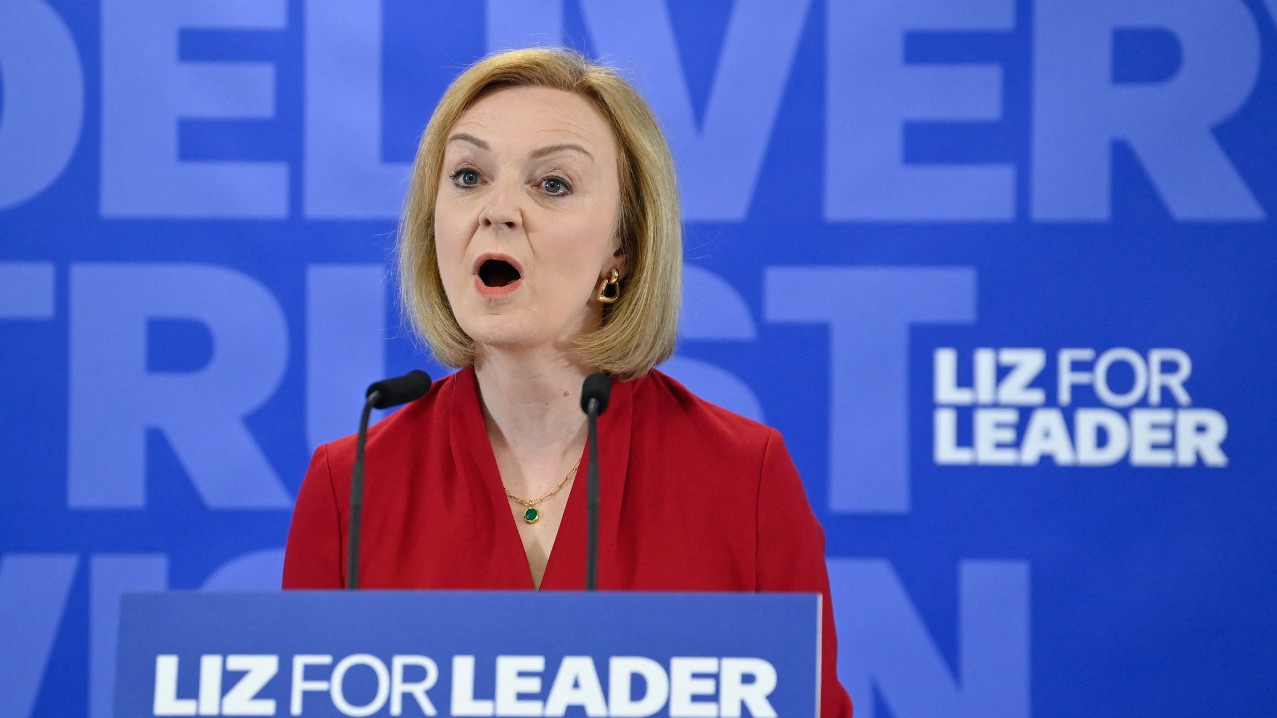 Liz Truss is popular with the party's more right-wing MPs, who are trying to get her in the final two. /Toby Melville/Reuters

Liz Truss is popular with the party's more right-wing MPs, who are trying to get her in the final two. /Toby Melville/Reuters

Right now, the contest is about securing the votes left floating by eliminated candidates. Sunak will only face one opponent over the summer; supporters of the other candidates must first fight for their chosen leader, then perhaps quickly decide to whom they'll switch their allegiance if and when their favorite is cast out of the race.

There is another vote among Conservative MPs on Monday, after which the least popular of the five candidates will be eliminated. And with the party committed to whittling the list down to the final two by Thursday, there will be little time to take stock.

There is a lot, an awful lot, of trading going on behind the scenes as the country waits to see who will be anointed its next prime minister.