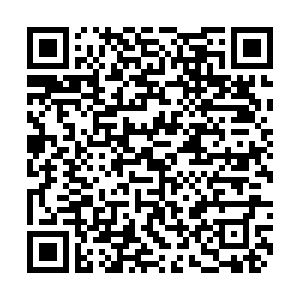 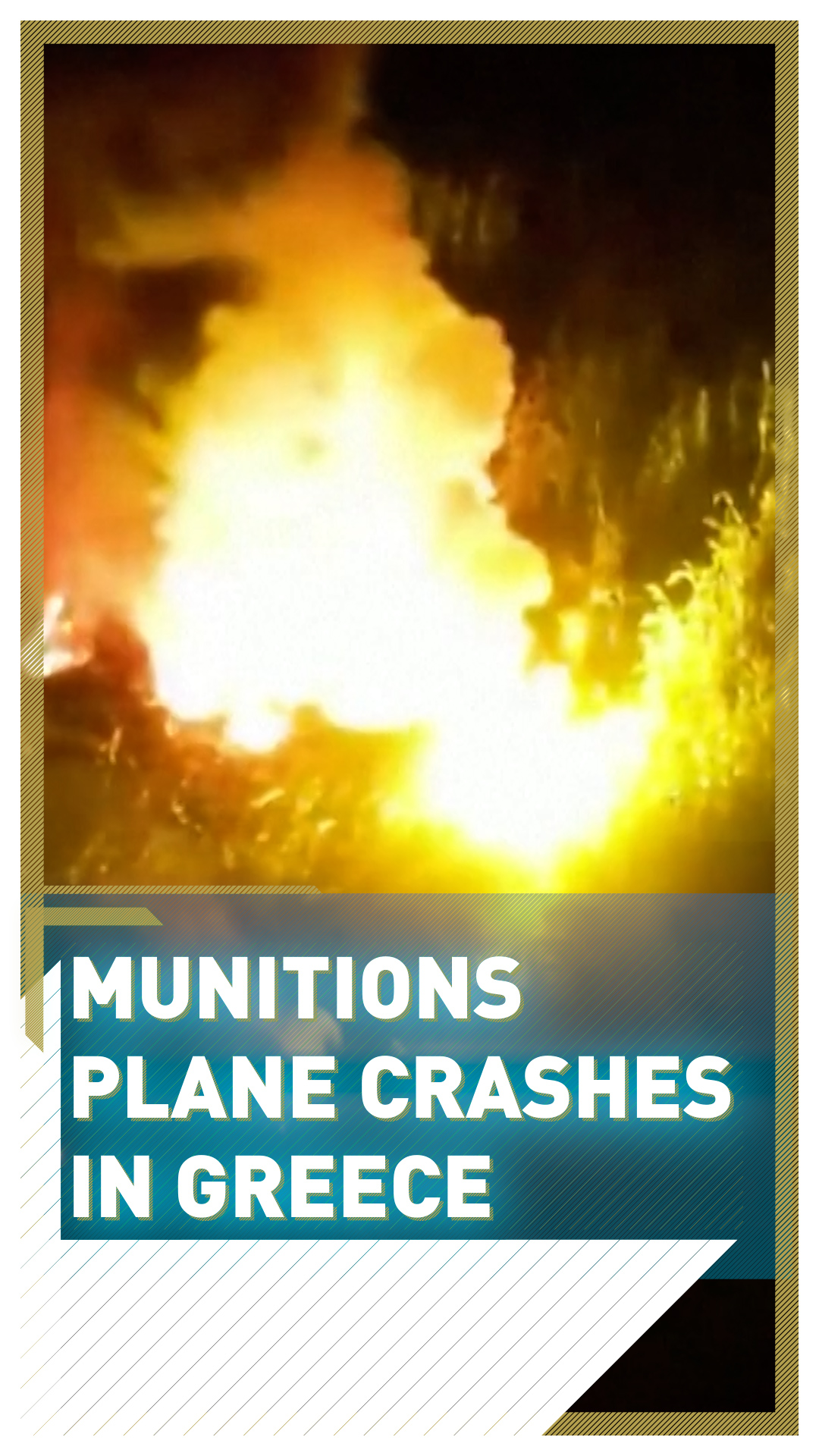 A Ukrainian cargo plane carrying munitions from Serbia to Bangladesh crashed 40 kilometers from the city of Kavala in northern Greece late on Saturday, killing the crew members on board and spreading "dangerous materials" across the crash site.

The Antonov-AN 12 plane was operated by Ukrainian cargo carrier Meridian, and the Ukrainian consul in Thessaloniki, who has arrived at the crash site, told local officials that the crew were all Ukrainian. Greek authorities said there were eight crew members on board.

Witnesses said the aircraft came down in a ball of flames before exploding on impact in corn fields around midnight local time. Earlier the pilot had reported engine trouble and had requested an emergency landing. It had taken off at 1840 GMT Saturday from Nis in Serbia.

Denys Bogdanovych, Meridian's general director, confirmed Serbia's account of events. "This is not related to Ukraine or Russia," Bogdanovych said.

Serbia's defense minister Nebojsa Stefanovic said the plane was carrying 11.5 tonnes of products, including mortar and training shells, made by its defense industry. The buyer of the cargo was the defense ministry of Bangladesh, he said.

He added that the plane's cargo was owned by Serbian company Valir, a trade company registered to perform foreign trade activities of armament military equipment and other defense products.

But that's not what the authorities are worrying about.

The special disaster response unit and army experts were dispatched to the scene to investigate the crash site and determine whether there are any dangerous chemicals, as there have been reports of a white substance detected in the first minutes of the investigation.

A fire brigade official said firefighters had been treating the cargo as "dangerous material," after responders "felt their lips burning" amid the white dust floating in the air. "We don't know what has been affecting us," fire brigade coordinator Marios Apostolidis said. 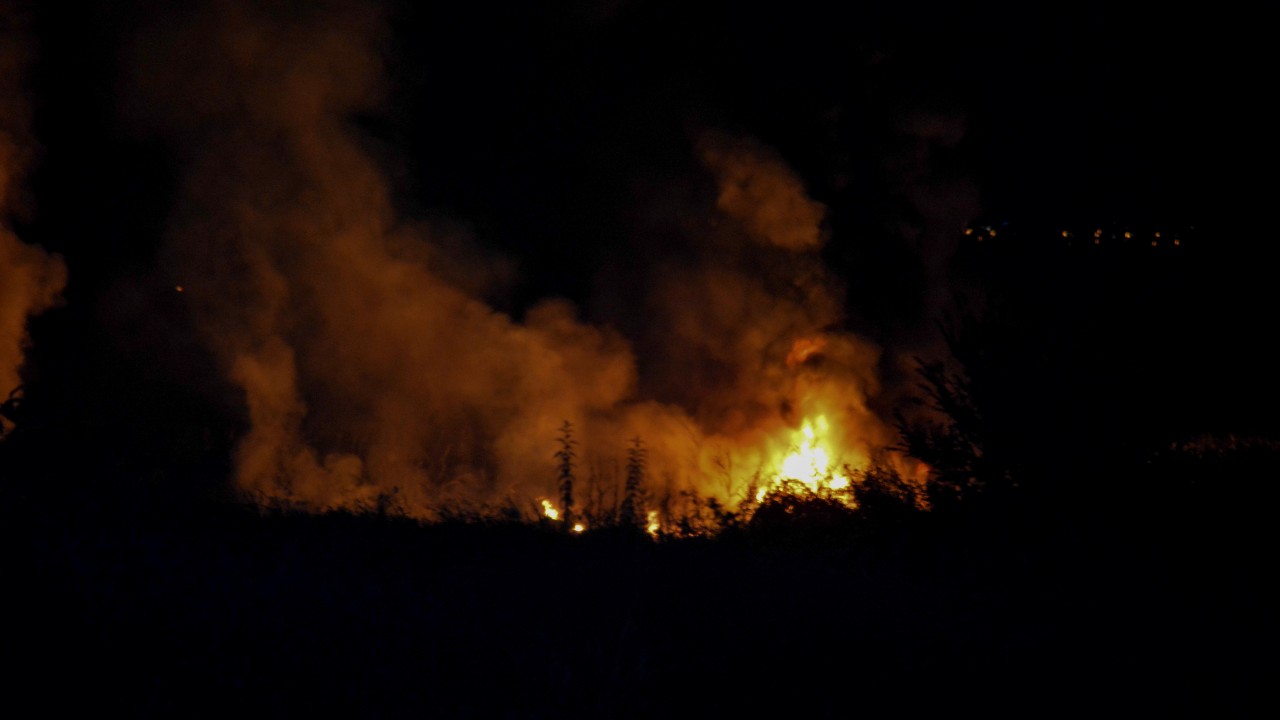 Flames rise at the crash site on Saturday night. /Laskaris Tsotsas/Eurokinissi via Reuters

Flames rise at the crash site on Saturday night. /Laskaris Tsotsas/Eurokinissi via Reuters

According to the Hellenic Police, the initial investigations did not reveal the existence of radioactive elements, but the investigation – from the special army unit that looks for nuclear, biological and chemical substances – is still underway, and a press conference expected later on Sunday will provide more information on the incident.

Until then fire services and local authorities have issued a ban on people moving in around the area at a radius of about 400 meters and are encouraging residents to stay indoors and keep their doors and windows shut.

'A noise I can't describe'

Greek state TV ERT said the aircraft's signal was lost soon after the pilot requested an emergency landing from Greek aviation authorities due to an engine problem.

Amateur video footage uploaded on ertnews.gr showed the aircraft in flames descending fast before hitting the ground in what appeared to be an explosion.

"I wonder how it didn't fall on our houses," said witness, Aimilia Tsaptanova. "It was full of smoke, it had a noise I can't describe and went over the mountain. It passed the mountain and turned and crashed into the fields." 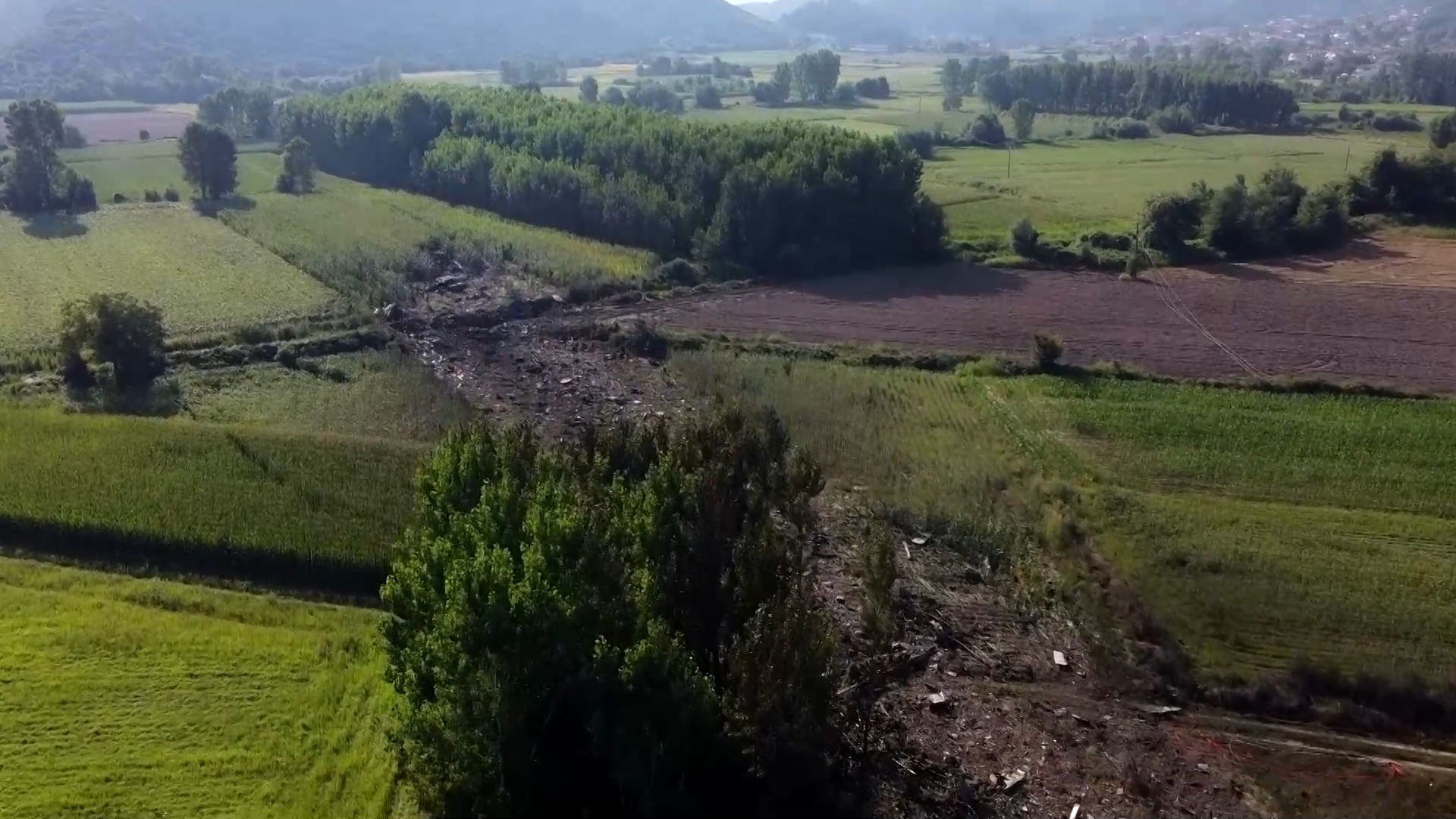 It was also due to stop in Riyadh and Ahmedabad in India before heading to Dhaka, Serbia's defense minister said.