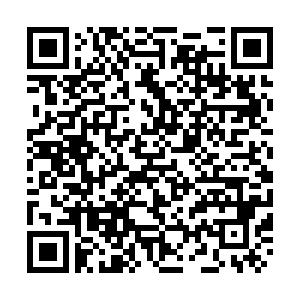 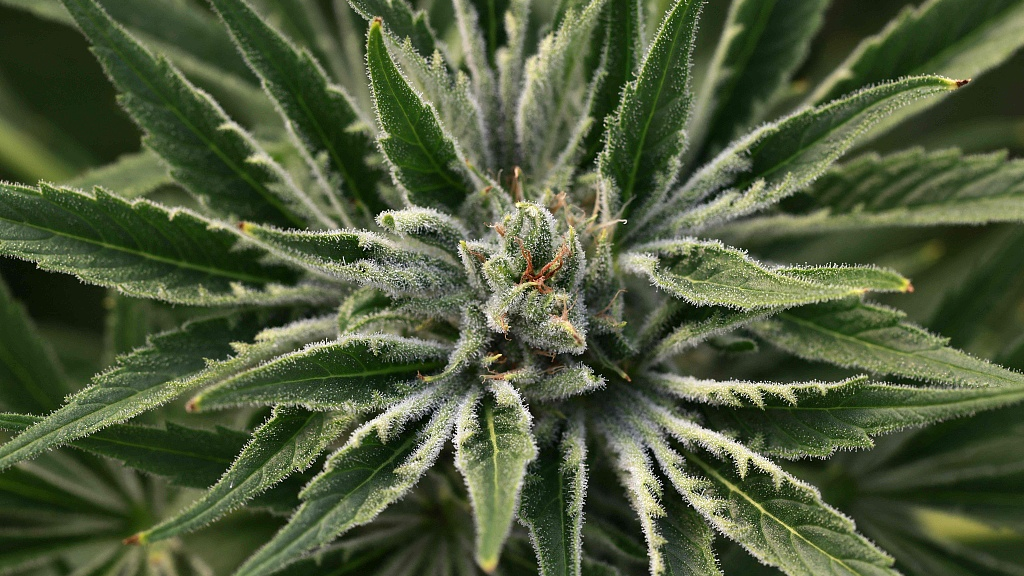 A cannabis plant in a greenhouse. /Menahem Kahana/CFP

A cannabis plant in a greenhouse. /Menahem Kahana/CFP

Germany is set to be the largest country in Europe to legalize recreational cannabis, aiming to have legislation ready later this year.

In June, the Health Ministry held public hearings with more than 200 state, medical and legal representatives and officials from nations that have already legalized the drug.

The pledge to legalize controlled sales of cannabis to adults in licensed shops is one of a series of reforms outlined in last year's coalition deal between the three socially liberal parties that make up Chancellor Olaf Scholz's coalition government.

Berlin says the plan would ensure quality control and protect young people, while the "social effects" of the new legislation would be examined after four years.

A cash crop... for the government?

The official motivation for legalization is the breaking up the vast illegal cannabis trade. However, experts say the state will make significant money from taxes.

"The benefits of legalizing for the economy would be immense. It is conservatively estimated that in Germany alone, the state could make €4.7 billion [$4.73 billion] in raised taxes each year from cannabis," says Conor O'Brien, Lead Analyst for Prohibition Partners, which specializes in advising the growing cannabis industry.

Economist Justus Haucap noted that these tax revenues were only attainable "if the legalization is done in a way that successfully shrinks the black market – sufficiently many shops, not too high taxes."

The black market is as efficient as most food delivery platforms. The legal market needs to compete with this
-  Conor O'Brien, cannabis industry expert

A central concern is who or what institutions will be permitted to sell cannabis. If this is too strict, the illicit trade would only slightly diminish. Recreational use in Uruguay has been approved since 2013, but as only 25 pharmacies are licensed to sell recreational cannabis, 70 percent of consumers still buy off the black market.

Niklas Kouparanis, who is currently working in the medical cannabis sector but preparing for the adult-use market, says that various outlets should be permitted to sell cannabis.

"We can include the established network of pharmacies, but to guarantee a nationwide sales infrastructure, we also need licensed dispensaries and online shops," says Koupranis. "Otherwise, we have no chance to push back the illicit market." 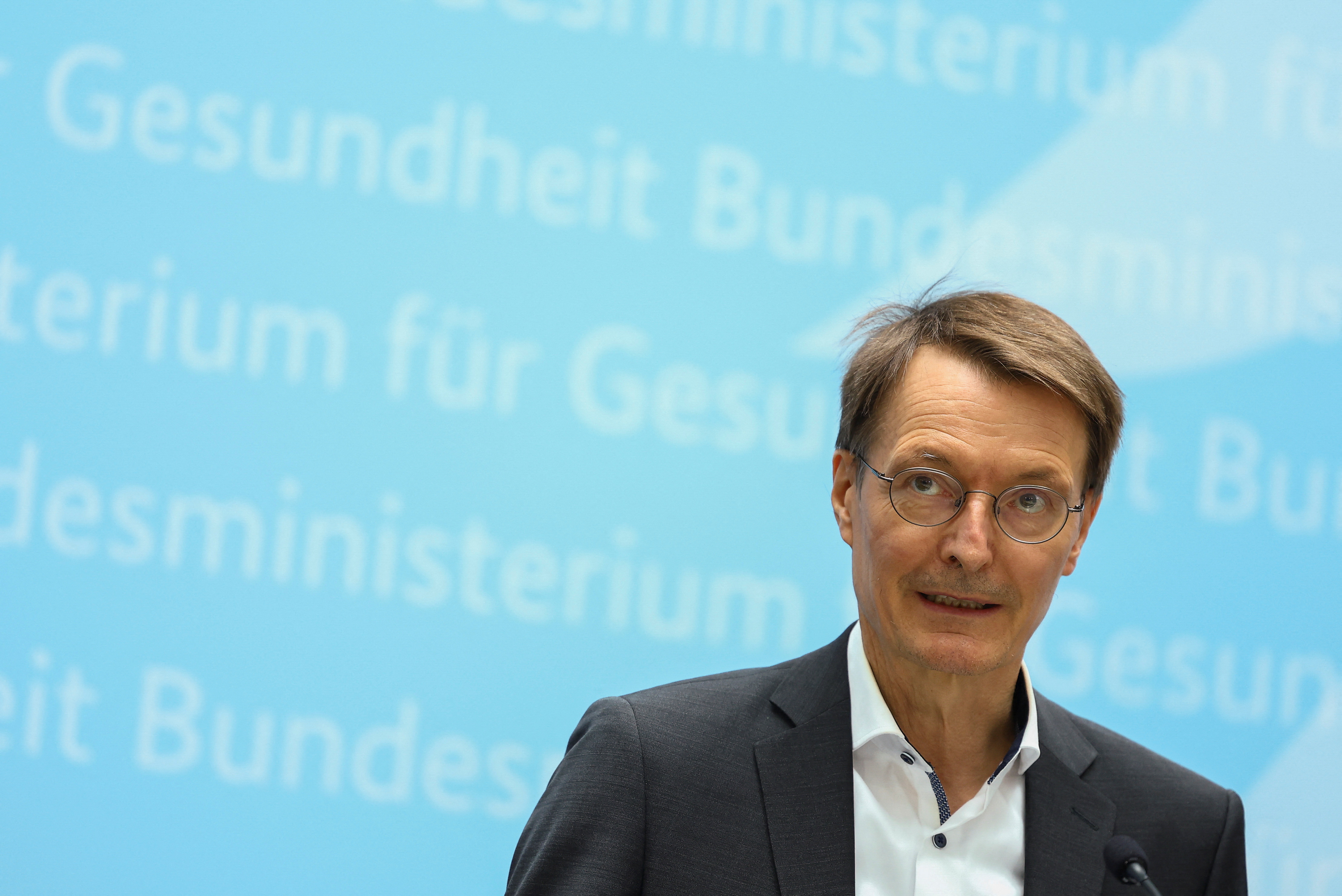 In 2016, recreational cannabis use was legalized in California. Despite this, the illicit industry is still thriving. Counties and cities can still ban cannabis, creating a patchwork of regulations across the state, while permitted vendors face expensive regulatory costs and limited availability of licenses.

"We believe picking the right outlet stores to be of key importance in drying up the black market," says O'Brien. "Allowing home delivery would also be important, as the black market for cannabis in Europe at the moment is as efficient at delivery as most food delivery platforms, and the legal market needs to compete with this."

If we do it right, I'm 100% that other countries will follow Germany's approach
-  Niklas Kouparanis, CEO of cannabis industry startup Bloomwell

Haucap, whose work on legalization showed that 27,000 new jobs could be created from legalization, says Germany's EU partners are watching the process closely.

"I would expect France, but possibly also Italy, among the larger EU countries to follow soon. The problem of cannabis abuse is much more severe already today in France, and therefore, the black market much bigger."

For Kouparanis, getting the legislation right is key to creating a domino effect, whereby more nations follow Germany's path.

"Many countries which have decriminalized cannabis do not benefit in terms of protection of minors and a completely regulated legal industry," he says. "The project is very ambitious due to the massive regulative challenges.

"If we do it right, I'm 100 percent that other countries will follow Germany's approach. Not just in Europe but all around the globe."