Download
In Greece, the battle against climate change starts with air con
Evangelo Sipsas in Athens 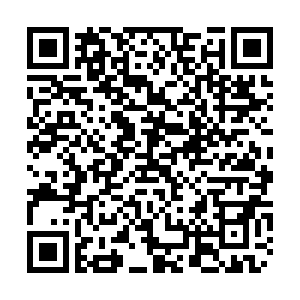 Greece, like the rest of Europe, finds itself in the grip of an energy crisis.

As part of its response, the government has launched a scheme to help households replace old and inefficient appliances - with more modern, energy-efficient ones - all aimed at cutting down on soaring power bills.

Afroditi Karamani, a pensioner, hoped for a quieter life after years of work, but with the cost of living going up - and energy prices soaring, she barely makes ends meet.

"I can't buy most of the things I need since my income is close to nothing. My energy bills are through the roof. I think twice about turning on my air-conditioner. It needs repairing anyway, and I can't afford a new one. My life is difficult," said Karamani.

Many others face a similar dilemma. During a typical Athens summer when temperatures can top 40 degrees Celsius, the hum of thousands of air-conditioners is a familiar sound. But many are switching them off.

What is tire pollution?

The Greek government is offering subsidies of up to $750 - to swap inefficient air conditioners for energy-saving models - a scheme that extends to other appliances like fridges and freezers.

Greek households can replace up to three old appliances and claim between 30 and 50 percent of the cost. 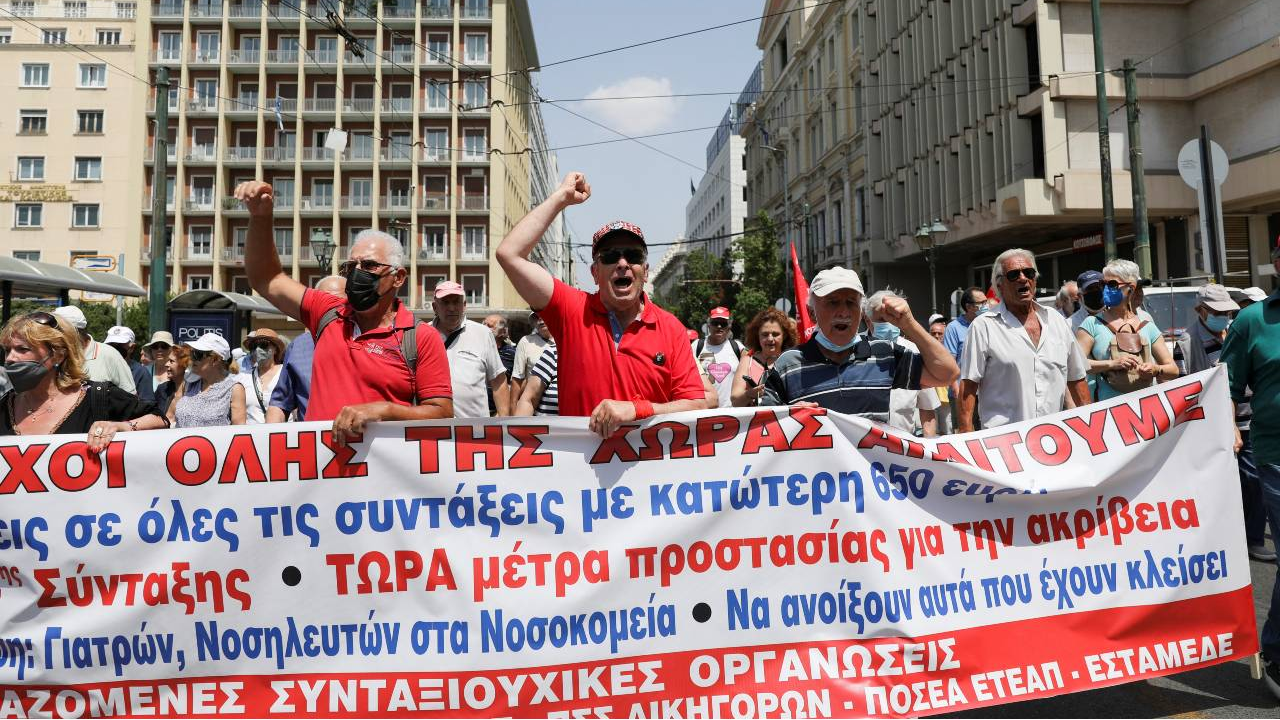 Greek pensioners hold a banner as they take part in a protest demanding pension rise due to rising inflation in Athens, Greece, June 24, 2022. /Reuters/Louiza Vradi

Greek pensioners hold a banner as they take part in a protest demanding pension rise due to rising inflation in Athens, Greece, June 24, 2022. /Reuters/Louiza Vradi

"We are building a protective wall around households in the hope of tackling the rise in electrical bills caused from the global energy crisis. By launching this program, households will reduce bills and reduce fossil fuel use," said Minister of Environment and Energy, Kostas Skrekas.

Within the first week of the scheme's launching, more than half a million households applied, amounting to replacing some 400,000 devices.

Greece has already introduced several measures to help households pay electricity and fuel bills. This latest initiative has been welcomed as further progress - but for many, including Karamani, it doesn't go far enough.

"I think it's a good initiative, but I'm not sure I can do it. The money is not enough. Even if I get something small, it's not enough," he told CGTN.