Download
What is tire pollution and how big a problem is it?
Jim Drury 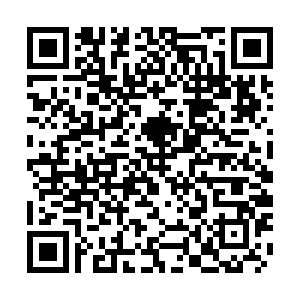 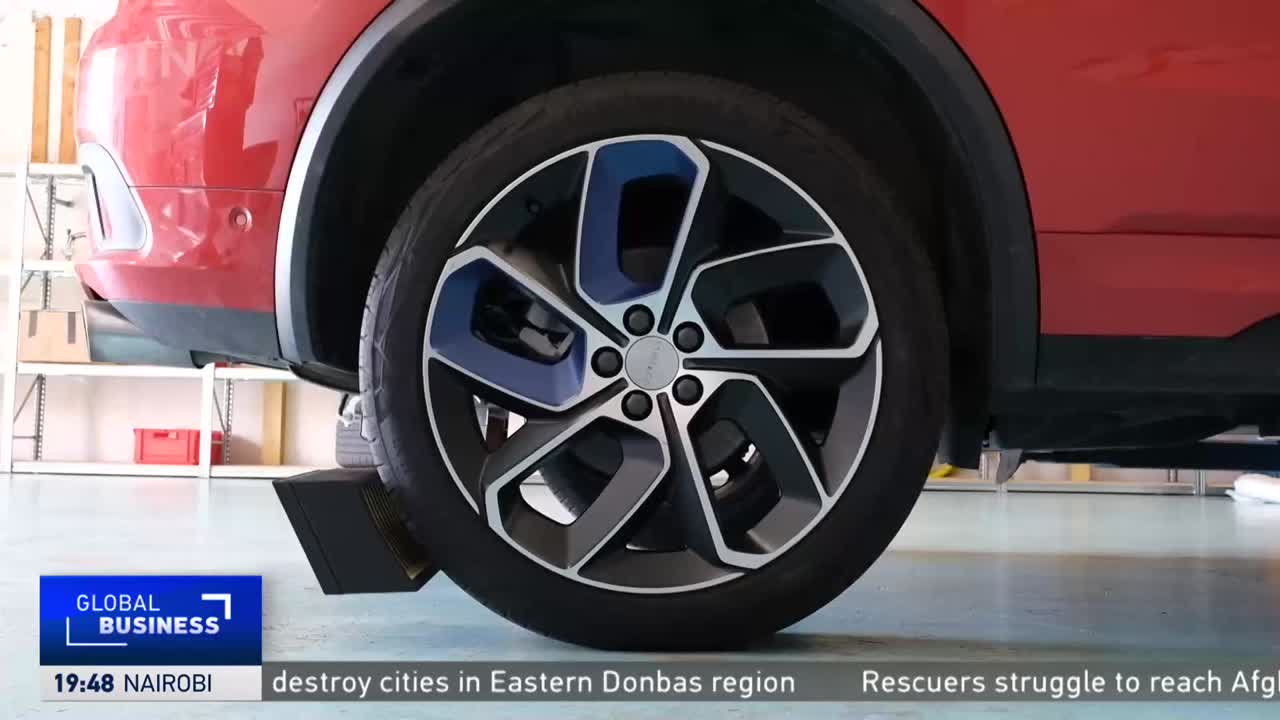 A shocking recent study showed that tire wear is responsible for far more particle pollution in the UK than car exhausts.

There's little public awareness of the issue, even though the tiny particles containing toxic organic compounds, including carcinogens, can enter our organs via our bloodstream.

Despite strict international regulations surrounding emissions from sources such as vehicle tailpipes and the construction industry, there are few rules around tire particulates.

There's also little obvious desire by world health authorities to investigate the matter in detail. So how big a problem is tire pollution?

Tires are generally made from synthetic rubber, derived from crude oil, and contain many toxic chemicals. They wear out faster every time we brake, accelerate or turn corners, with carbon in rubber particles becoming charged as they fall off tires in motion.

A study in The Lancet this month reported that pollution overall is responsible for 9 million deaths per year – one in six deaths worldwide.

Leading environmental and sustainability consultant Altin Lleshi, who runs London-based European Environmental Monitoring and Consultancy (EEMC), told CGTN that tire particle pollution is a serious issue whose significance has been underestimated by policymakers.

"The tire is made from by-products of oil and coal. It's not meant to be part of our body and causes all sorts of (health) issues," said Lleshi.

He added: "Pollution from tires is so fine it can enter actually our lungs because particles can be as small as two and a half microns in width."

Particles below 23 nanometers are difficult to measure and not regulated in the U.S. or EU.

Lleshi was first made aware of the problem during environmental analysis he undertook back in 2007, prior to the commencement of construction works at Heron Plaza.

"We were looking for exhaust fumes and pollution from construction sites, and dust in general," he said. "When the samples were examined, tire pollution was present everywhere, even in places not close to the road." 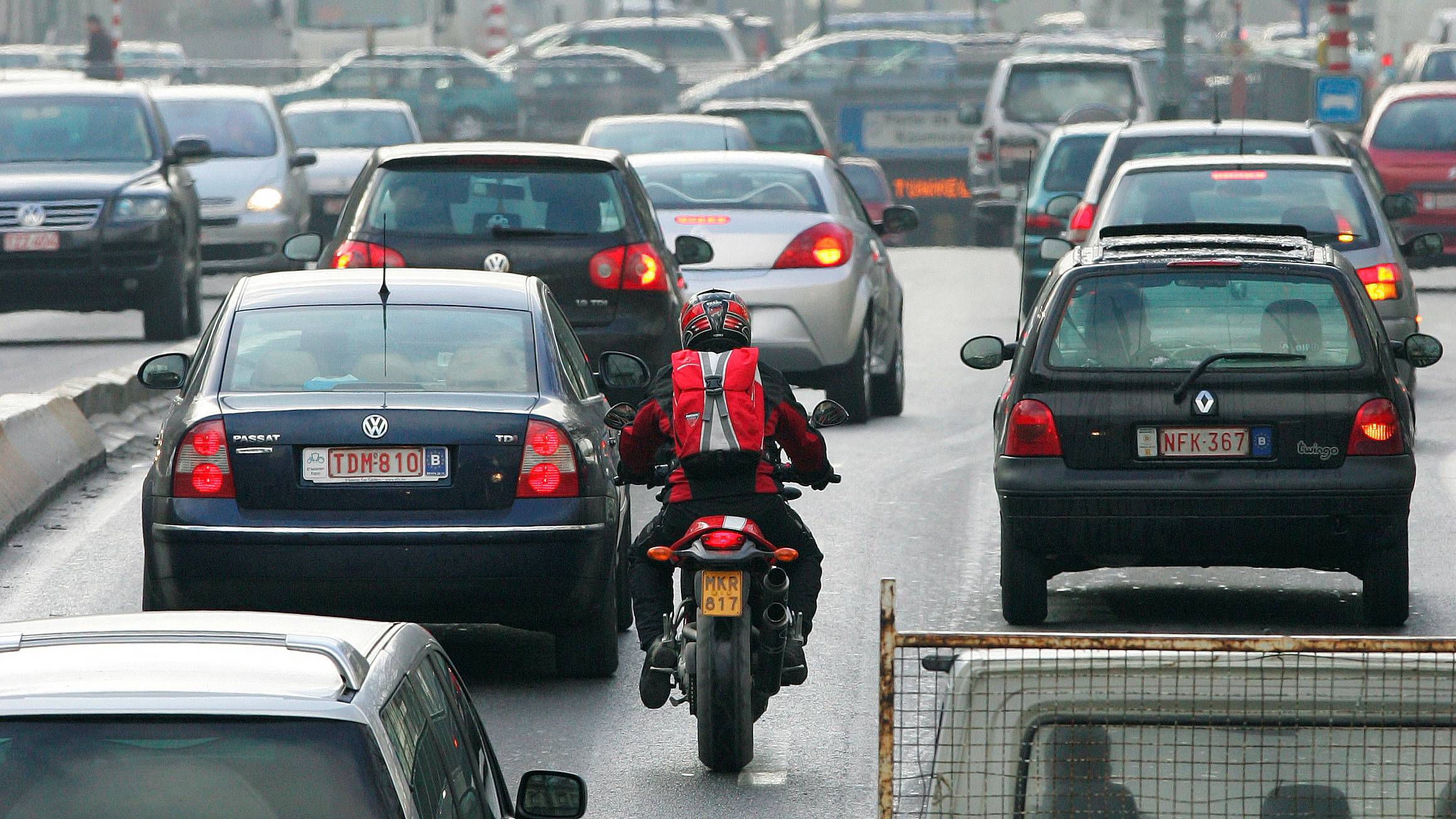 In addition, the particles pollute our soil, while European Union-commissioned research showed tires to be the leading single cause of marine microplastics, producing 270 million tonnes globally every year.

Which vehicles are worse?

The heavier the vehicle, the more particles are released from tires, with heavy duty vehicles particularly problematic. The increasing weight of modern cars, such as sports utility vehicles (SUVs), is increasing the problem.

What is being done by the authorities?

The European Union is mulling over whether to incorporate limits for non-exhaust emissions in its Euro 7 vehicle emissions regulation, due for implementation in 2025.

Until now, there has been little regulation. Altin Lleshi, who has been involved in large-scale infrastructure projects such as HS2, London's Crossrail and the building of the iconic Shard tower, told CGTN that "no-one has commissioned a full monitoring study" of tire pollution.

He added: "I currently deal with demand for air quality monitors that show general particles of PM10" – ten thousandths of a millimeter – "and PM 2.5. I haven't had a single request about tire pollution specifically." 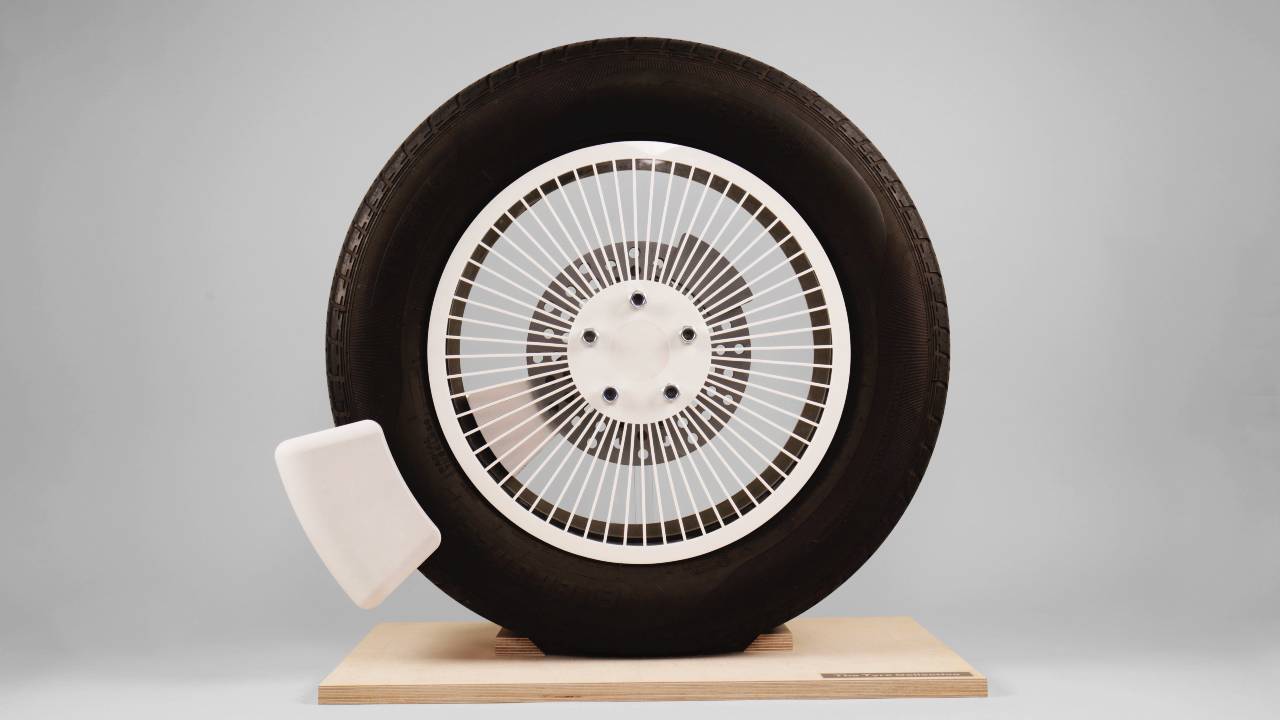 Lleshi says universities with world-class research facilities, in cities such as London, Oxford and Cambridge, should be encouraged to commission studies for a period of at least 12 continuous months examining tire pollution. "Detailed evidence from respected research bodies and universities could be used to influence policy-makers across the world," he said.

Lleshi believes global authorities like the World Health Organization are fixated on issues that affect both developed and developing countries, meaning they are ignoring the problem of tire particles which may not be of the same significance across the world.

"In Africa, tire pollution is not an issue because a lot of roads don't have asphalt or concrete. So pressure maybe needs to come from local authorities here in the UK, and then eventually it will put pressure on central government and make its way to the World Health Organization.

"Whenever anyone is setting up a medium to large construction site or building a new road, detailed air quality monitoring that includes tire pollution should be made a requirement."

Are there any solutions?

London-based start-up Tyre Collective, which began as a student project at Imperial College London, is developing an attachable device that directs and captures charged tire particles.

Taking advantage of airflow around a spinning wheel, their device captured 60 percent of all airborne particles on a test rig. A three-month study of 5,000 kilometers on roads in Sweden, conducted in conjunction with a leading European car-maker, saw similar results.

"Our device uses electrostatic to attract tire particles onto metal plates while a vehicle is in motion," co-founder Hansen Chang told CGTN.

"Once we catch these particles, we think it's not enough to simply put them in the bin where they will eventually end up back in our environment through landfill," added chief technical officer Hugo Richardson.

"We're undergoing work to quantify them through lab analysis, to understand the contaminants present and the potential reuse applications involved," he said.

Richardson said the firm is also developing an automated cleaning system "which would mean that the device itself would have to be emptied very rarely."

Its initial target market is fleet vehicle operators with regular maintenance schedules and fixed routes around a city. Eventually Tyre Collective would like to create a device that could be retrofitted to all vehicles.

The company, which is partnering with some UK freight companies, is working on its third prototype that it hopes to bring to market by 2024.