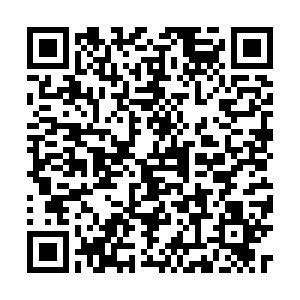 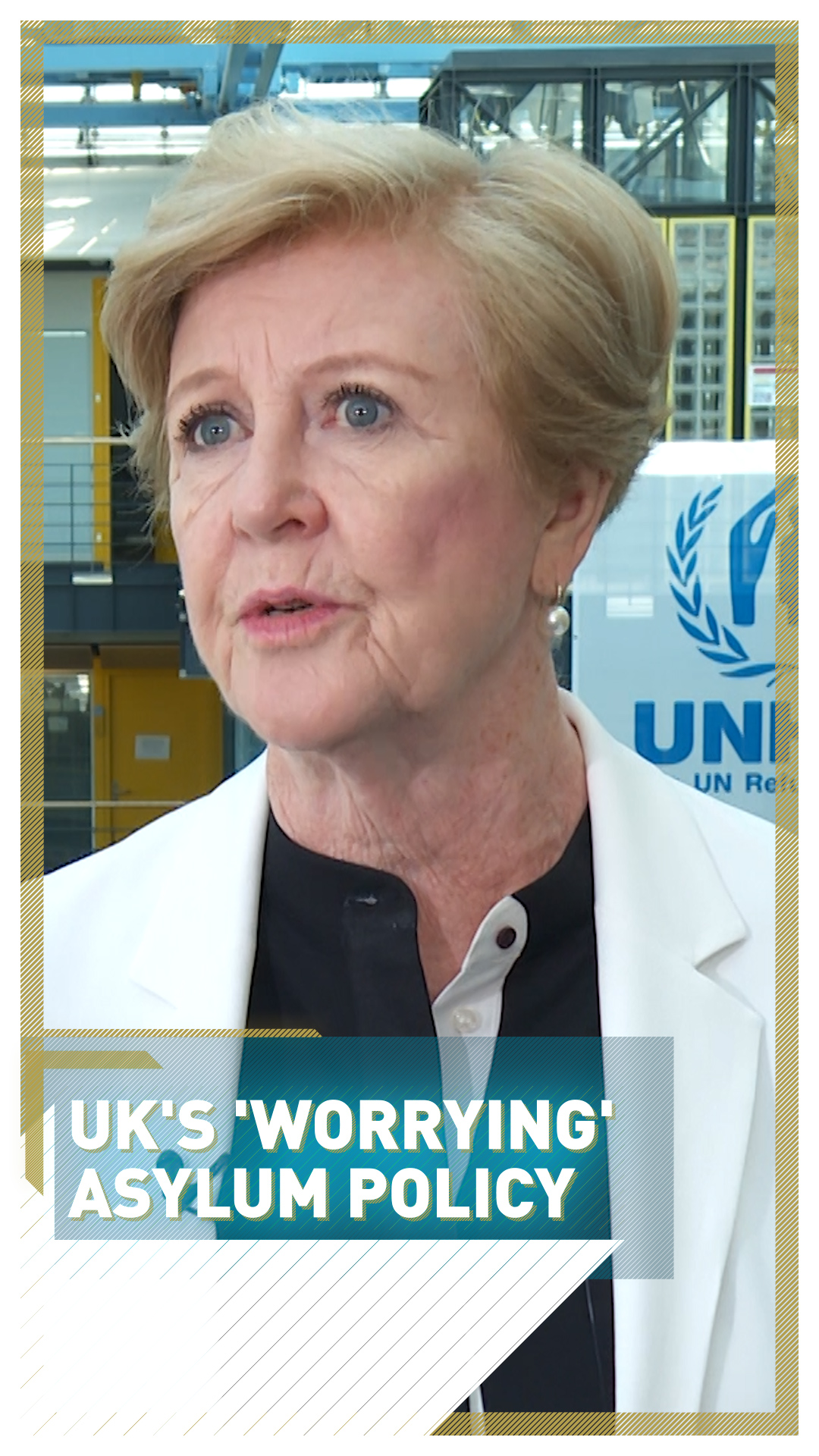 In a vast glass-fronted building in Geneva, UN Assistant High Commissioner Gillian Triggs arrives with a camera crew following her every move.

"They're making a film about who we are and what we do. It's months of work," she tells me.

The United Nations High Commissioner For Refugees (UNHCR) has arguably never been busier. A pre-existing migrant crisis suddenly intensified as millions of Ukrainians were forced to flee their homes.

Despite an accent that makes it obvious she has spent a lifetime in Australia, the Assistant High Commissioner was born in the UK.

She's agreed to an interview today to discuss the UK's policy of putting some asylum seekers on one-way flights to Rwanda. The UK government says it's "necessary to tackle organized crime and people traffickers." Gillian, as she's asked me to call her, isn't so sure.

She told me: "We completely agree with the United Kingdom government that we want to stop criminal gangs. We want to stop people drowning and being subjected to appalling risks as they move to try to find international protection.

"But where we part company, I'm afraid, is that there are many, many alternatives - safe, regular alternatives - that are infinitely better than shifting the responsibility for refugees to, in this case, Rwanda - 6,000 kilometers away.

"What we're suggesting to the United Kingdom is that it abide by its international obligations to allow people seeking asylum to have access to the territory to have their claim assessed in a fair and fast system."

The first flight was grounded after a last-minute legal intervention. A spokesman for UK Prime Minister Boris Johnson said that "all options are on the table" when asked whether the UK would withdraw from the European Convention on Human Rights.

The international convention was signed in 1950 and sets out to protect human rights and political freedoms. It was brought forth largely in response to the horrors of the Second World War.

Boris Johnson attends the Business Forum during the Commonwealth Heads of Government Meeting in Kigali, Rwanda./Pool/Reuters

Boris Johnson attends the Business Forum during the Commonwealth Heads of Government Meeting in Kigali, Rwanda./Pool/Reuters

Exiting the convention would allow the UK to do what they want regarding their asylum and deportation policy - but what sort of message does that send? And what sort of precedent could that set?

"A very negative message,"says Triggs. "Of course, we're worried about the precedent, this is the United Kingdom. It's a major leader and has been since the end of the Second World War in developing international legal principles, particularly the right to claim asylum.

"It does set a precedent, when many parts of the rest of the world are actually advancing their conventions."

Triggs reaffirms that the UNHCR "don't want to lose that United Kingdom leadership" and is quick to praise others helping tackle the migrant crisis. Having just come back from a trip to Poland, she uses a European example.

According to Triggs: "The European Union has opened up its borders, millions of people coming in with the temporary protection directive. The sky has not fallen in. Those countries are proudly hosting millions, certainly hundreds of thousands across Europe.

With that, the Assistant High Commissioner is swept into another meeting, a camera crew a few steps behind her.