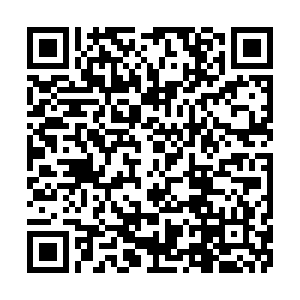 The first flight of the UK's flagship policy to send some asylum seekers to have their cases processed in Rwanda was unable to take off last night following urgent legal action.

Why could the flight not depart?

Judges in the UK had ruled that not all of those originally scheduled to travel on the plane could be forced to leave, but the British government had insisted that even with fewer than 10 passengers, the long-distance flight should still take place. Charities and unions failed in attempts to get British courts to block takeoff, as two judges ruled that there was no immediate danger to those on board, pending a full decision on the project's legality, which is due later this year.

However, a separate case in the European Court of Human Rights (ECHR) was decided in favor of one of the asylum seekers, which prompted further action in Britain that ultimately led to the flight being canceled.

Why was the ECHR involved?

Although the UK has left the EU, the European Court of Human Rights is a completely separate organization with a much wider membership. The UK retains its membership of the ECHR, and therefore, anyone who feels British courts have not sufficiently protected their human rights can have recourse to the Strasbourg-based institution. 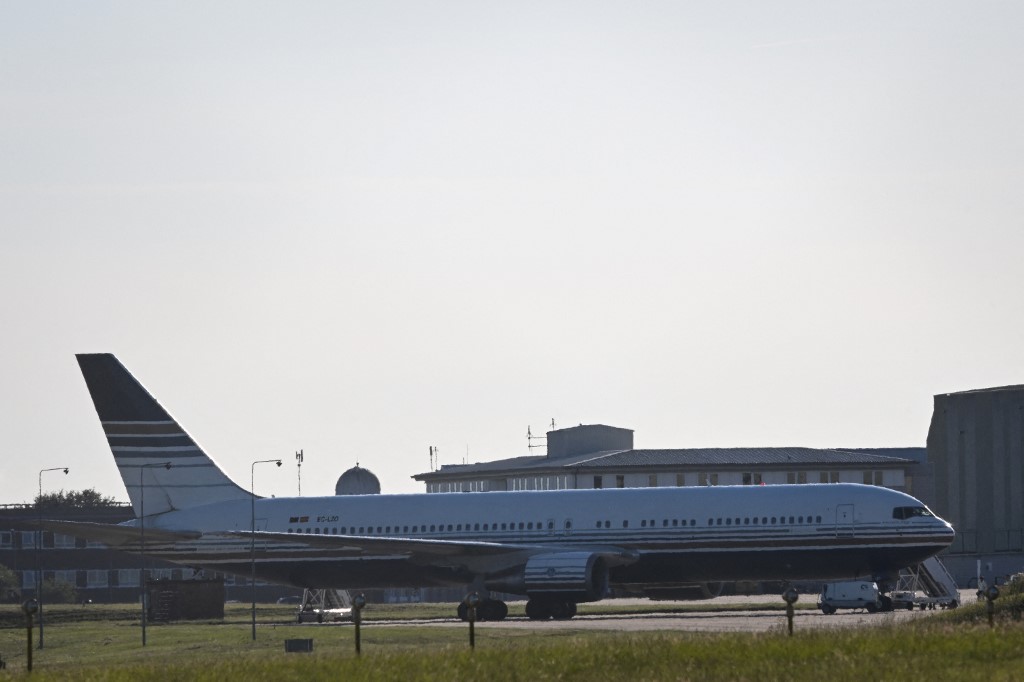 What has the UK government said?

The UK government maintains that its policy is legal and points out that UK judges originally refused to block the flight. Boris Johnson has indicated he may seek to change the law if it is ultimately necessary. Interior minister Priti Patel says preparations are continuing for another flight.

Why is the UK proposing the Rwanda policy in the first place?

The number of people crossing the Channel in small boats, primarily from France, has been increasing in recent years, with another rise expected in 2022. The government says that most of these people should not be making the dangerous journey because they could have claimed asylum in one of the European Union countries that they crossed on their journey toward Britain. Sending a message that the UK will not take them in, will deter others from traveling, the UK says. It maintains that Rwanda is a safe place with robust procedures in place to deal with applicants fairly and offer them a viable future.