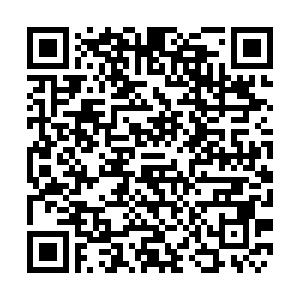 Andalusia votes on Sunday in an early regional election that the incumbent conservative Popular Party is expected to win comfortably, dealing a blow to Spain's Socialist Prime Minister Pedro Sanchez ahead of a national vote expected at the end of 2023.

Sanchez's leftist coalition government has been struggling to deal with the economic fallout from Russia's invasion of Ukraine, which has fuelled inflation worldwide, especially through increasing energy prices.

Surveys suggest the conservative Popular Party (PP) will win around 50 seats in the 109-seat Andalusian parliament, more than all leftist parties combined.

It has governed the southern region, known for its popular Costa del Sol beach resorts, since 2018 in a coalition with smaller center-right party Ciudadanos, which may not get enough votes to win a single seat this time around.

The Socialists are predicted to win around 33 seats, the same number as at the last election in 2018 when they were ousted from power in Andalusia for the first time since the regional government was established in 1982.

A scandal over the misuse of public funds intended to fight unemployment was blamed for the party's drubbing in its longstanding stronghold, which is home to around 8.5 million people.

"All social advances that have taken place in Andalusia and in Spain were initiated by the Socialists. Never by the right," Sanchez told a final campaign rally Friday in Seville, the region's capital.

While the PP appears set to win Sunday's election, it is not clear if it will secure an absolute majority which would allow it to govern alone.

If it doesn't, the PP will likely need to seek support from the far-right Vox by bringing it into the regional government, as happened earlier this year in the northern region of Castilla y Leon.

Until now, Vox has supported the PP in Andalusia, but from outside government. Any deal with Vox would complicate efforts by the PP's new national leader, Alberto Nunez Feijoo, to project a more moderate image. 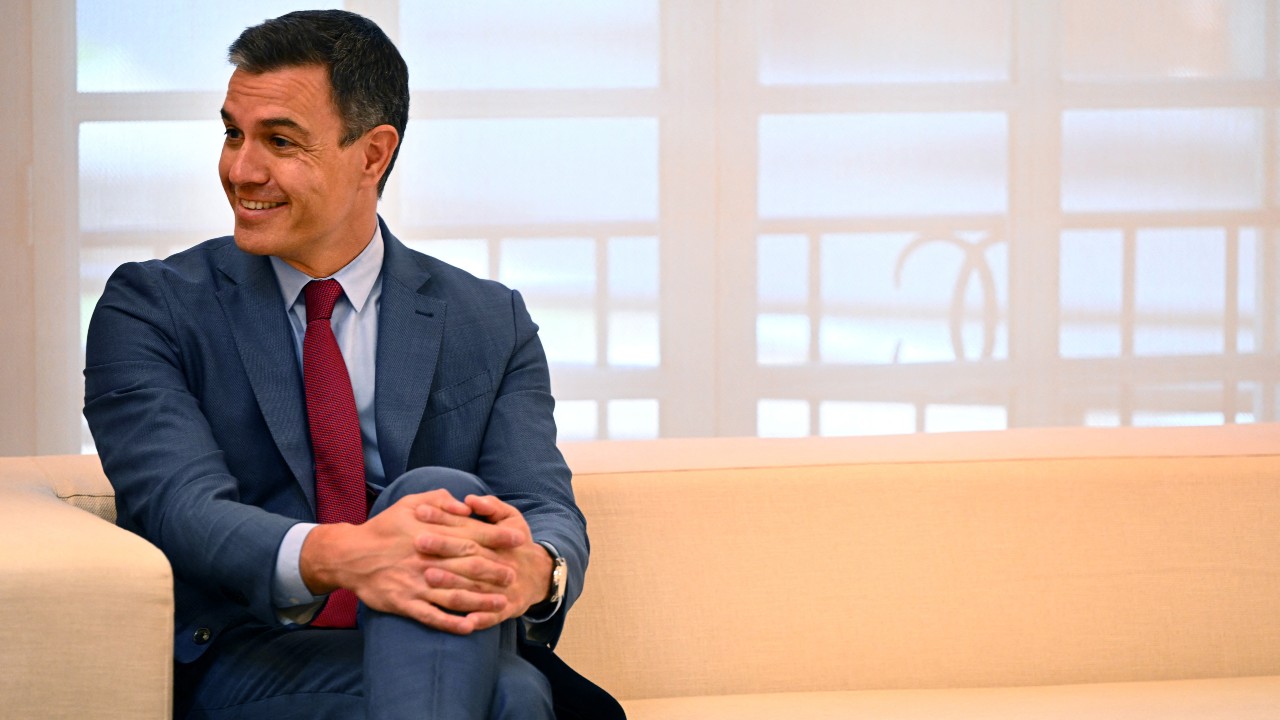 The head of PP in Andalusia, Juan Manuel Moreno Bonilla, appealed for a high turnout after he voted in Malaga, saying the polls were "extremely important for all of us".

During the campaign he urged voters to deliver him a "strong" government that is not "weighed down" by Vox.

Turnout as of 2 p.m. stood at 34.2 percent, more than four percentage points higher than at the same time during the last election in 2018.

If the polls are right, this will be the Socialists' third consecutive regional election loss to the PP after votes in Madrid in May 2021 and Castilla y Leon in February.

Losing in Andalusia would be a "severe blow" for the Socialists and would mean "Sanchez might face an uphill battle to get re-elected" next year, said Antonio Barroso, an analyst at political consultancy Teneo.

"The PP seems to be gaining increasing momentum, and voter concerns about inflation might only make it more challenging for Sanchez to sell his government's achievements in the next legislative election," he added.

Spain's inflation rate hit 8.7 percent in May, its highest level in decades. Sanchez's government has rolled out a swathe of measures to help consumers, including a subsidy on fuel prices at the pump, an increase in the minimum wage, direct grants to truck drivers and financial support for some farmers.

The PP has sought to present itself in Andalusia as a "sensible alternative" from the center, said University of Granada political science professor Oscar Garcia Luengo.

The strategy appears to be working as the party is poised to win the support of nearly 17 percent of voters who cast their ballot for the Socialists in 2018, according to a survey published in daily newspaper El Mundo.