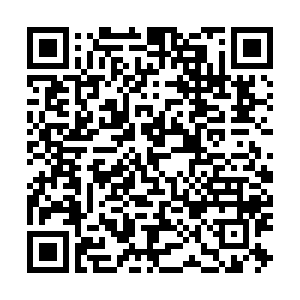 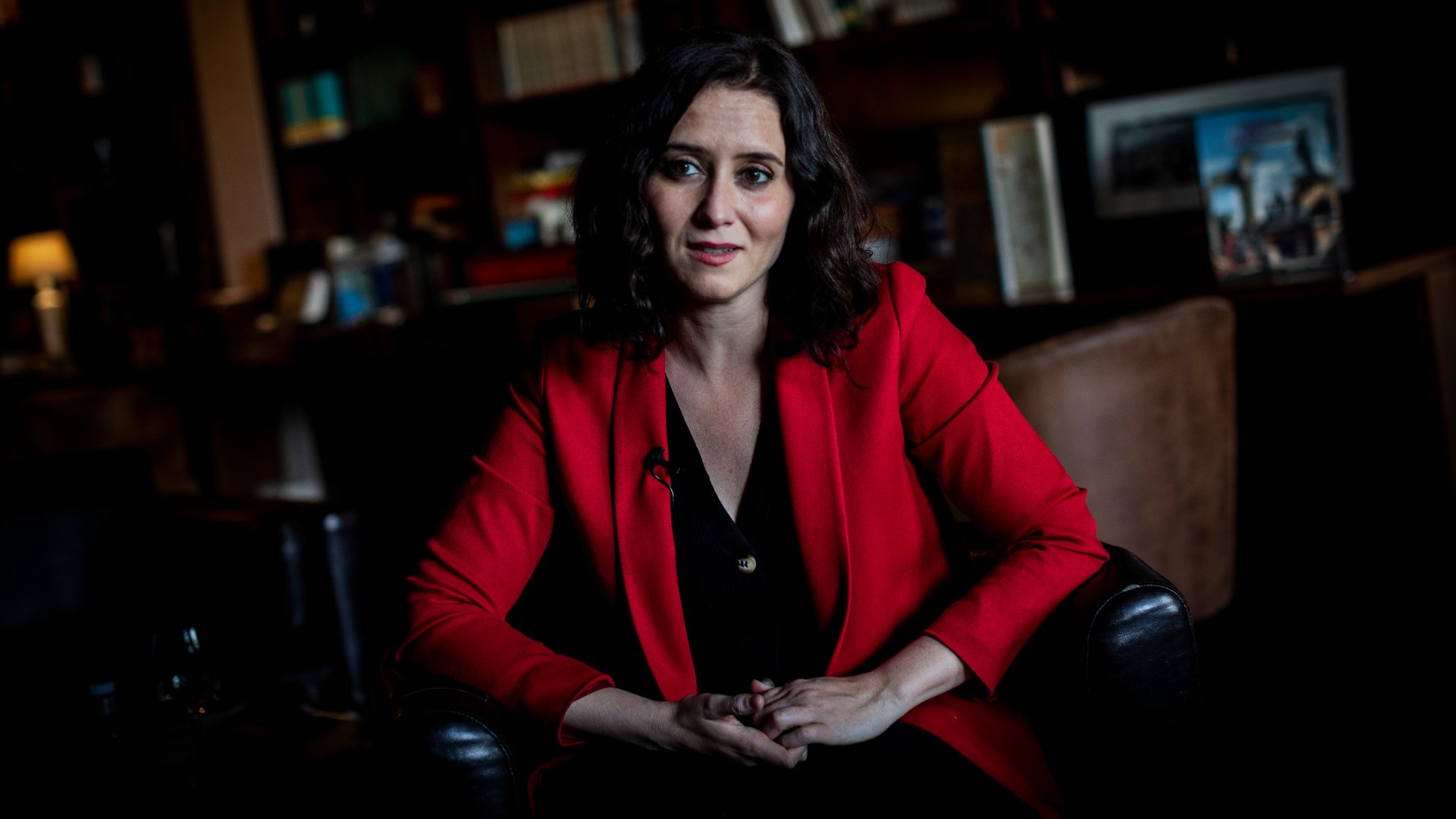 Isabel Ayuso has been president of the community of Madrid since August 2019. /Bernat Armangue/AP

Isabel Ayuso has been president of the community of Madrid since August 2019. /Bernat Armangue/AP

So it seems that Isabel Ayuso's big gamble has paid off. Her right-wing Popular Party (PP) was the big winner in Madrid's regional election on Tuesday, doubling its vote but falling short of an overall majority.

It means the PP will probably do a deal with the hard-right Vox Party to form a new government. Officially this was a regional election, but its impact will be felt across Spain, especially given Madrid's importance both symbolically and economically.

Tuesday's vote came after a heated and divisive campaign during which candidates received death threats and a televised debate descended into chaos, with one candidate walking out.

Voter turnout was high, with 70 percent of Madrid's 6 million population turning out. CGTN Europe spoke to one voter who said fears over the ongoing pandemic wouldn't stop her from having her say in Madrid's future.

"I hope the pandemic doesn't affect election engagement. I think everybody is excited about it, so I hope a lot of people get out and vote so we can solve the pandemic situation and all the political issues we have here in Spain."

Ayuso will see her victory as a vote of confidence in her relatively relaxed handling of the coronavirus pandemic. In stark contrast to the policies of the national government, coronavirus restrictions in Madrid are much less strict with bars and restaurants operating almost as normal. Speaking to reporters as she cast her vote, Ayuso was upbeat: "I am feeling so happy because I have been waiting for 54 days for today [since calling the election] and now today is the best day because it is the day of democracy. Thank you."

Her critics on the left, such as Podemos candidate Pablo Iglesias, say her eagerness to kick-start the economy has come at too high a price, with Madrid's COVID-19 infection rate still way above the national average.

However, that message did not resonate with the electorate, the Podemos party coming in fifth in terms of voter share. It prompted former Deputy Prime Minister Iglesias to announce he would leave politics.

A shift to the right

The other big loser was the moderate Citizens party. Previously part of Ayuso's ruling coalition, it lost all 26 of its seats. The party's role as potential kingmakers in any future administration has been taken over by Vox, which won 10 seats.

And that could be a major concern for Prime Minister Pedro Sanchez's socialist government as the balance of power in the capital has shifted firmly to the right.