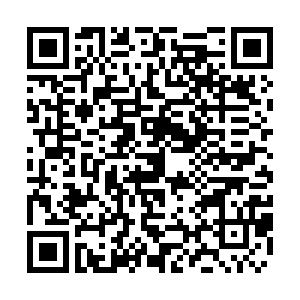 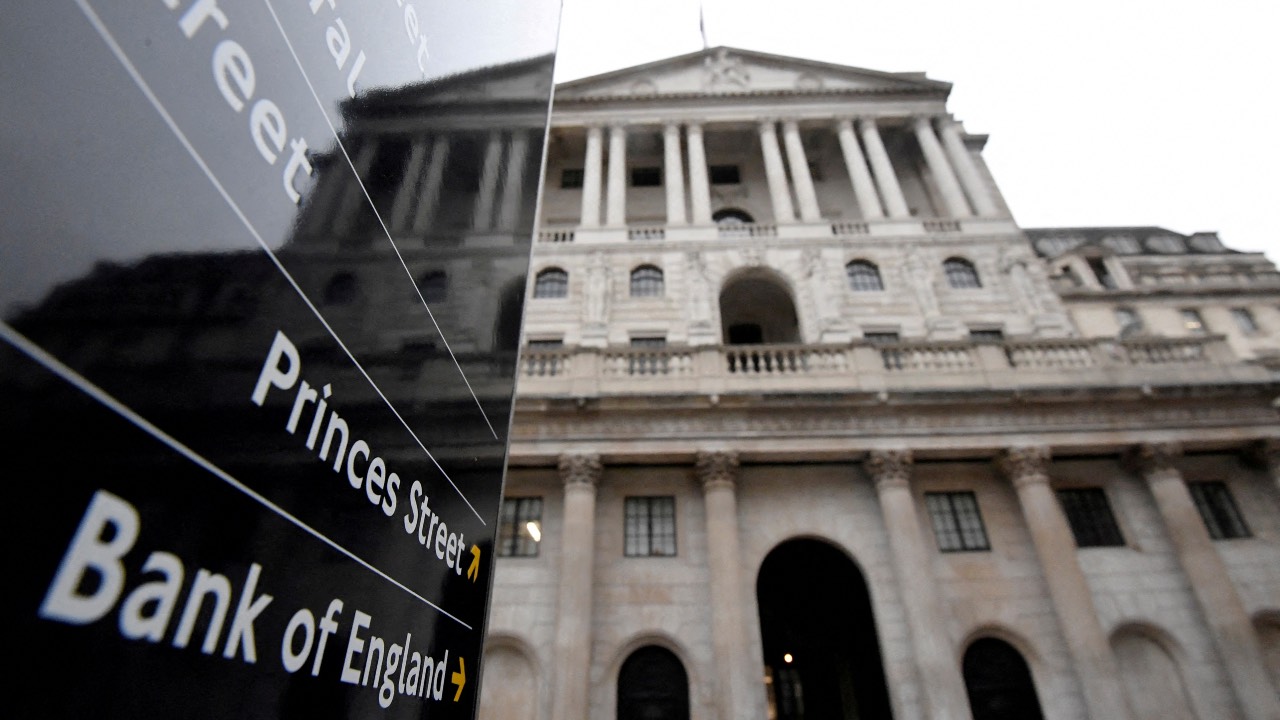 The British benchmark rate is now at its highest since January 2009. /Toby Melville/Reuters

The British benchmark rate is now at its highest since January 2009. /Toby Melville/Reuters

The Bank of England (BoE) raised interest rates by a further quarter of a percentage point on Thursday but said it was ready to act "forcefully" to stamp out dangers posed by an inflation rate heading above 11 percent.

A day after the U.S. Federal Reserve raised rates by the highest amount since 1994 with a 75 basis-point (0.75 percent) hike, the BoE stuck to its more gradual approach as it warned that Britain's economy would shrink in the April-June period.

"Their decision is still the right one," Marc Ostwald, Chief Economist and Global Strategist, ADM Investor Services International, told CGTN's Global Business program. "The UK economy is actually in a very weak position... you can see the lack of momentum underlying the economy." 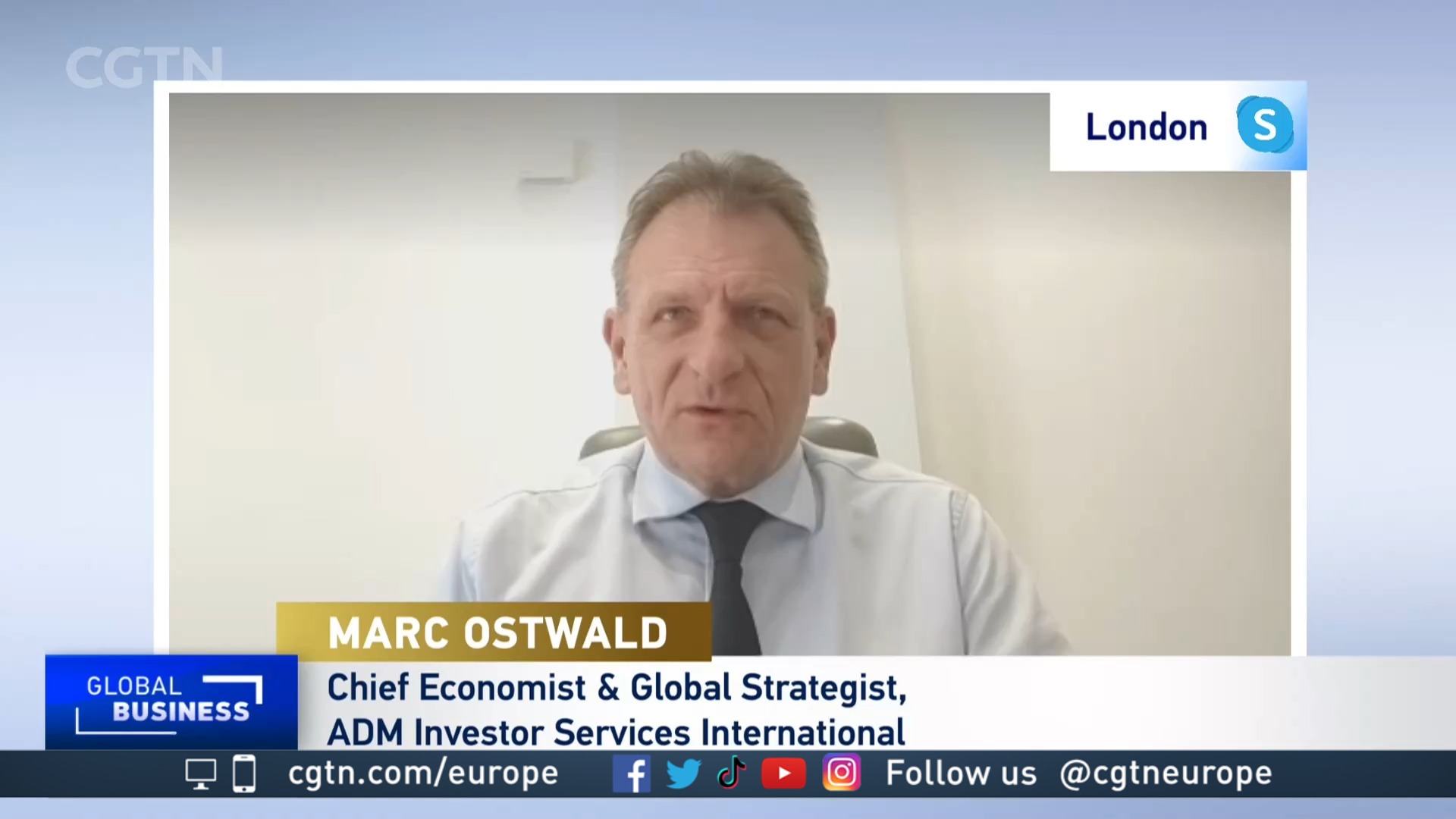 The nine-strong Monetary Policy Committee (MPC) voted 6-3 in favor of the hike to 1.25 percent, the same breakdown as in May, with the minority voting for a largger increase.

The British benchmark rate is now at its highest since January 2009.

"It creates a lot of problems for households and businesses," warned Ostwald as he explained the impact of the increase in interest rates.

"It will start to tighten up the availability of credit, it will take the puff out of the housing market which is not a bad thing. It is going to create some problems. That's why the bank needs to pursue a very gentle path on this," he added.

It was the fifth time that the BoE has raised borrowing costs since December when it became the first major central bank to tighten monetary policy after the onset of the COVID-19 pandemic.

But some critics say it is moving too slowly to stop the rise in inflation from becoming entrenched in pay deals and inflation expectations, causing long-term damage to the economy.

"The scale, pace and timing of any further increases in Bank Rate will reflect the Committee's assessment of the economic outlook and inflationary pressures," a BoE statement said.

"The Committee will be particularly alert to indications of more persistent inflationary pressures, and will if necessary act forcefully in response."

In recent days investors had increased their bets on a bigger move, contributing to sterling plunging against the U.S. dollar. This was exacerbated by reports that the Federal Bank was considering a rare 75 basis-point move. 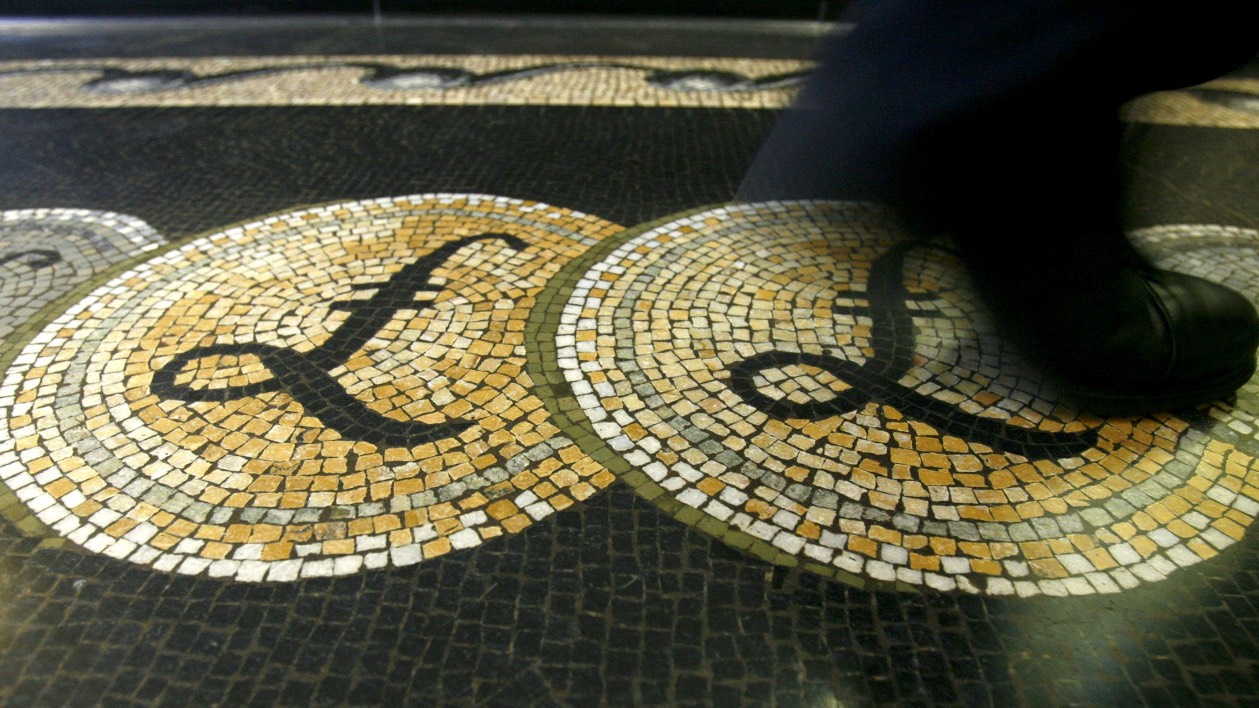 The BoE is raising rates even though it has warned of a sharp slowdown ahead for Britain's economy. /Luke Macgregor/Reuters

The BoE is raising rates even though it has warned of a sharp slowdown ahead for Britain's economy. /Luke Macgregor/Reuters

Central banks around the world are trying to show they can contain inflation which is hitting levels not seen in decades, pushed up by the reopening of the global economy after the COVID-19 pandemic and also by the conflict in Ukraine.

Last week the European Central Bank said it would push up borrowing costs in July for the first time since 2011 and would do so again in September, possibly by 50 basis points.

Earlier on Thursday, the Swiss National Bank raised its policy interest rate for the first time in 15 years by half a percentage point in a surprise move and Hungary's central bank unexpectedly raised its one-week deposit rate.

The BoE is raising rates, despite warning of a sharp slowdown ahead for Britain's economy.

British consumer price inflation hit a 40-year high of 9 percent in April, more than four times the BoE's 2 percent target, and the central bank on Thursday raised its forecast to show it peaking slightly above 11 percent in October when energy bills go up again.