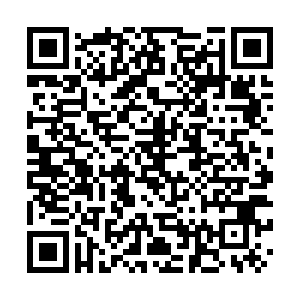 U.S. Defense Secretary Lloyd Austin is hosting an in-person meeting of his "Ukraine Contact Group," composed of defense ministers and officials coordinating military aid for Kyiv. The talks are taking place on the sidelines of a two-day NATO defense ministers' meeting in Brussels.

At the first meeting of the contact group in April, which then contained 40 countries dubbed "nations of goodwill" by Austin, he urged all participants to reach a consensus over Ukraine's near-term security requirements, adding, "we're going to keep moving heaven and earth to meet them."

The U.S. is among several NATO members providing Kyiv with financial support and arms, including advanced rocket systems.

Ukraine has, so far, received over 250 western armored vehicles from partner countries, according to Kyiv. The UK has shared thousands of anti-tank missiles, and citizens in Lithuania crowdfunded millions of dollars to buy a combat drone for Ukrainian forces.

"We have proved that, unlike many others, we do not fear the Kremlin. But as a country we cannot afford to be losing our best sons and daughters," Reznikov wrote.

Russia accuses the U.S. and other NATO nations of fighting a proxy war and escalating tensions by sending Kyiv arms.

Beyond aid, Ukraine has also been calling for tougher Western sanctions on Moscow to cripple the Kremlin's ability to finance the conflict. The EU has imposed six rounds of sanctions on Moscow, including a partial oil embargo, a luxury goods export ban, and asset freezes targeting hundreds of Russian parliamentarians, officials, and business people. 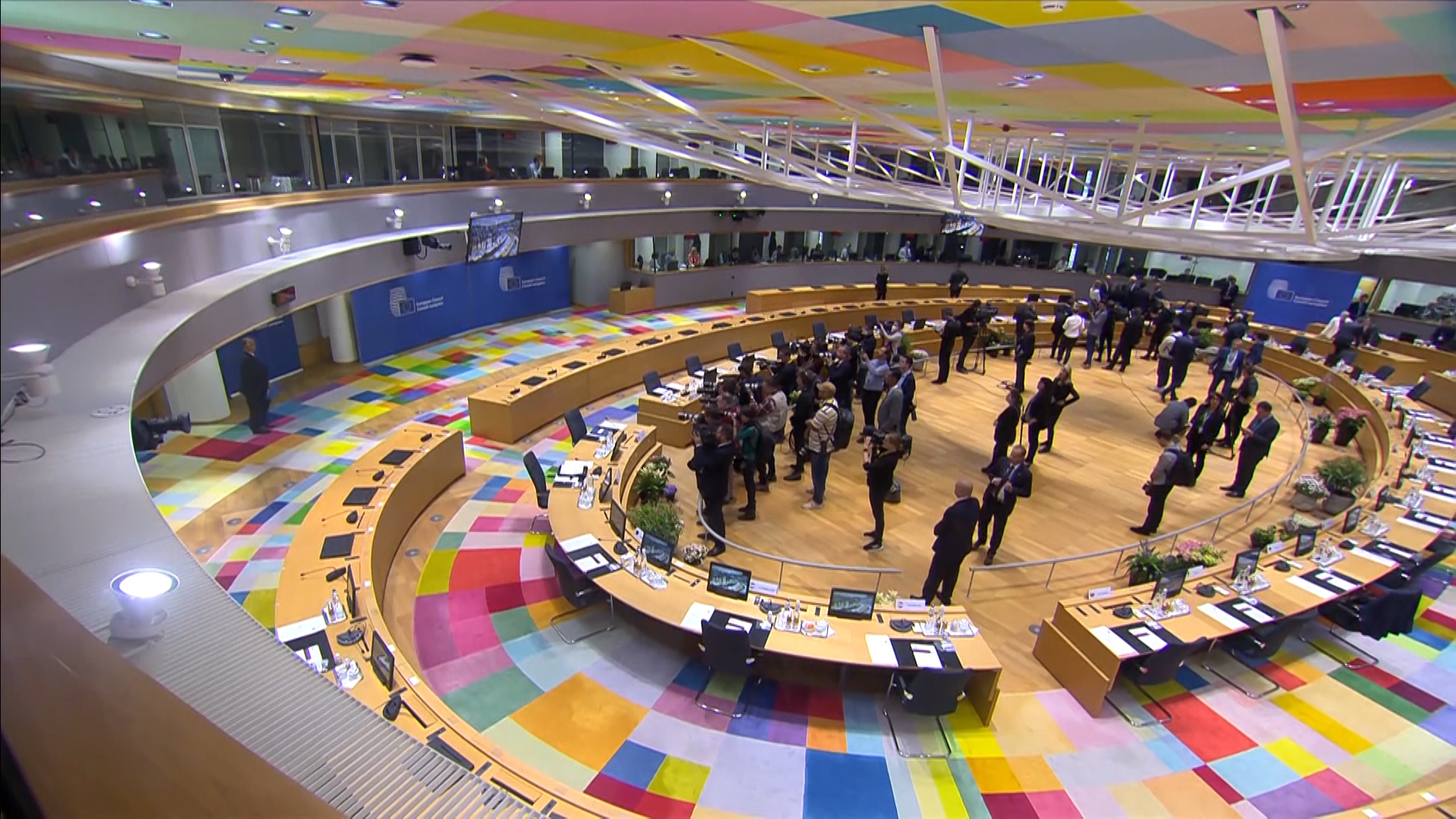 Ukraine and the Baltic states are pushing for a complete embargo on Russian gas deliveries. Still, after talks with fellow EU leaders, Estonian Prime Minister Kaja Kallas admitted that brokering a deal on tougher restrictions would be hard to achieve.

"All the next sanctions will be more difficult because so far they have only hurt Russians, but now they are also having effects on Europeans," Kallas told reporters during the most recent EU summit.

"That's why it's much more politically difficult to decide those things."